Youth and beauty are not eternal, and ruthless time does not spare even the most beautiful and successful women. But Sophia Loren is an exception, she still delights numerous fans. At an advanced age, the actress has preserved a beautiful body and face.

Sophia Loren in her youth

The actress was born in Rome in 1934. Sophia Loren in her youth was distinguished by a magnificent figure resembling an hourglass, although in childhood, because of her thinness and tall stature, she was teased. The ridicule of the guys from the fishing town did not prevent Sophia from going to a beauty contest and winning. The success gave the girl confidence, and she won “The Miss Italy contest”. A film producer paid attention to the spectacular Sophia Loren, and the girl turned out to be in the big cinema. Since 1953, Carlo Ponti has been seriously promoting the actress. She plays the Ethiopian slave Aida, the Egyptian queen Cleopatra, the ballerina Gemma and other beautiful women. 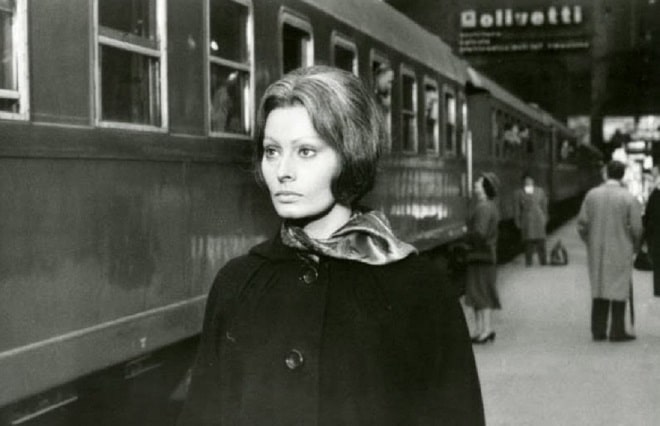 A talented actress is good at different roles. The director Vittorio de Sica admired Sophia and she played her best roles in his films and received her first Oscar, after which her famous soared up and helped break into Hollywood. Native Italy awarded the film star with the Order of the Grand Cross and released a collection of jewelry. The actress met her future husband Carlo Ponti at a young age when she came to conquer Rome. They lived together for half a century and raised two sons. One of them became a director, the other-a conductor.

What plastic surgeries did Sophia Loren have?

The film star claims that she has never done plastic surgery. Even in her youth, she was offered to shorten her too-long nose and correct her wide buttocks, but Sophia refused. Her beauty and youth are the results of a healthy lifestyle, moderate nutrition, and positive thinking. Sophia Loren, both in her youth and now, did not have bad habits, selectively approached communication, and enjoyed life. Long walks, baths with olive oil, good heredity, and the ability to live in harmony with herself helped her to keep herself in great shape. But experts do not believe the words of the famous actress. Star surgeon Anthony Youn believes that Sophia Loren did plastic surgery. The cost of the procedures, according to his estimates, was about $ 50,000. Anthony believes that the eighty-year-old actress has an unnaturally smooth chin line and lips that are too plump for a respectable age. Most likely, she used filler injections based on hyaluronic acid.

The list of cosmetic procedures compiled by the doctor includes lifting of the upper and lower eyelids, chemical peeling, laser therapy, fat injections in the cheeks, and botox in the forehead.

He did not ignore the area of the lush and elastic breasts, often demonstrated by the actress in dresses with a deep neckline. In his opinion, Sophia Loren did a boob job twice, since the shelf life of breast implants is 20 years. To compare how she looked before and after plastic surgery, you can use photos from different years.

Other experts suggest that the actress did a hairline correction and a facelift — in some angles, the scars are visible. Sophia Loren admits that she visits a cosmetologist and undergoes galvanization to correct age-related changes. The only question is, does this procedure really help the actress to preserve her femininity?

Looking at the photos of a movie star, we can say that she is still as beautiful and attractive. The inevitable changes at her age are compensated by a special personality, charisma, and a positive attitude.