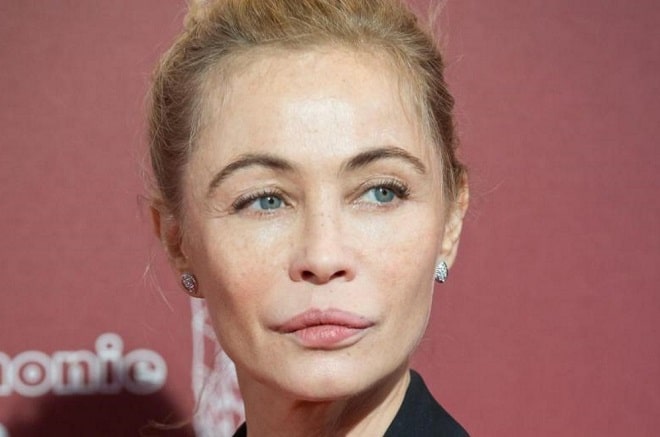 People talk about French charm all the time. Emmanuelle Beart had all the signs of a true Frenchwoman before plastic surgery, but an unsuccessful trip to the clinic of aesthetic medicine destroyed the angelic beauty. Why did an attractive actress decide to take such a radical step?

Emmanuelle Beart in her youth and now

Charismatic and bright Beart, even now, will give a head start to young actresses, she is smart, charming, and attractive. However, recently, photos of Emmanuelle Beart before and after plastic surgery are increasingly included in the selection of actresses who have ruined their appearance. Although the story of Emmanuelle Beart’s unsuccessful lip surgery began long before the appearance of lists of victims of plastic surgery.

Emmanuelle was born in 1963 in the south of France, far from the hustle and bustle of the city. Living in the bosom of nature turned the girl into a dreamer, and at the age of 13, her thoughts were taken up by the career of an actress. Her parents met the young Emmanuelle halfway and sent her to study in Montreal. Fate was favorable to the talented Frenchwoman, and already in 1983, she appeared on the screen. 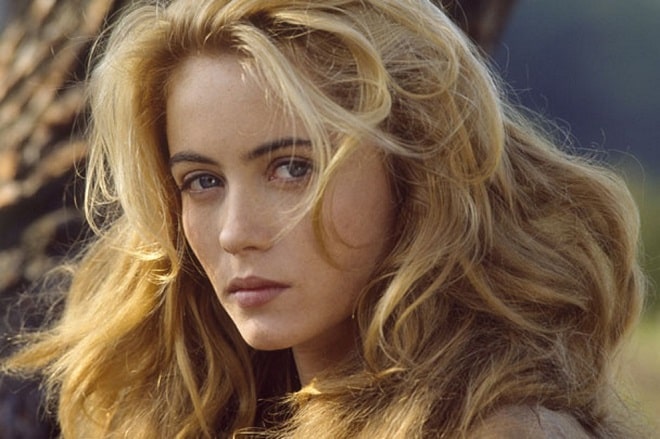 A small role did not bring fame but opened the door to the world of cinema. A year later, Emmanuelle shone in the film “Manon des Sources” and after its release, she became famous. Acting and pretty appearance did their job – the public started talking about the new actress. 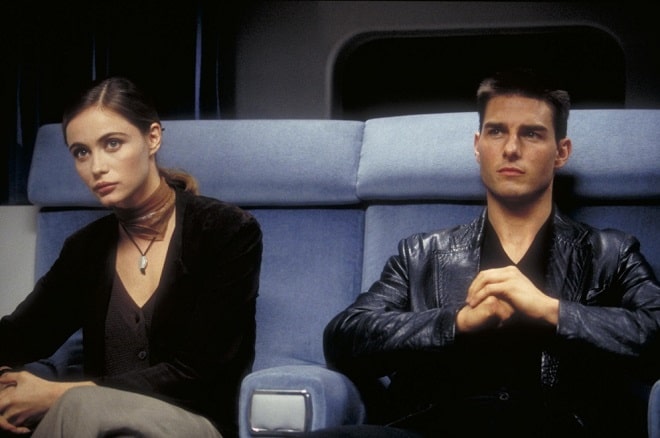 The girl skillfully used her beauty, shooting for men’s magazines and advertising campaigns of famous brands. 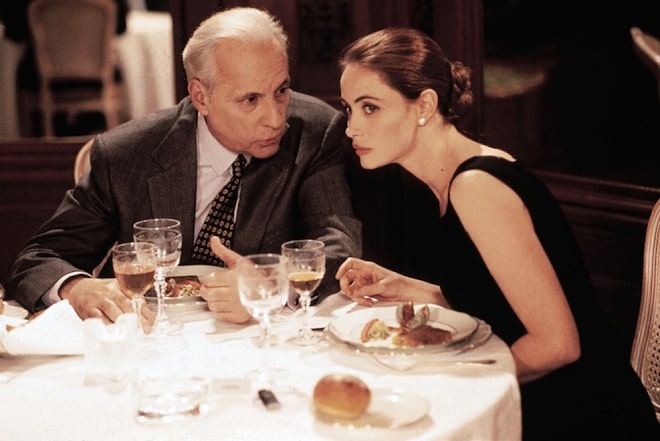 Photos of Emmanuelle Beart in her youth won more than one man’s heart, but the personal life of the actress did not work out. 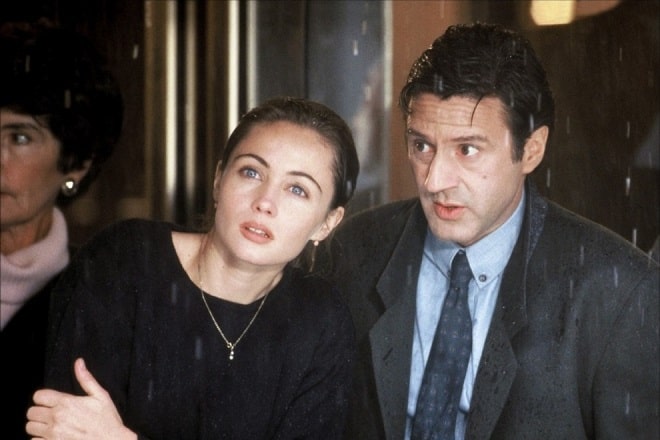 She married twice, gave birth to two children, and, together with Michael Cohen, adopted a boy from Ethiopia. Unfortunately, the children did not save the marriage. 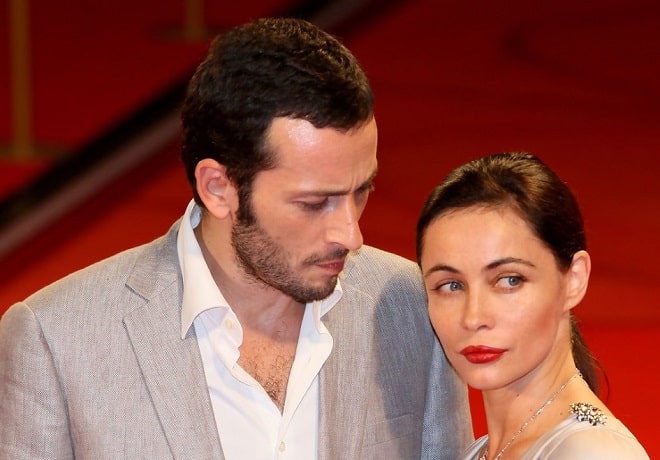 The recognition of the whole world does not always help a woman to cope with complexes. 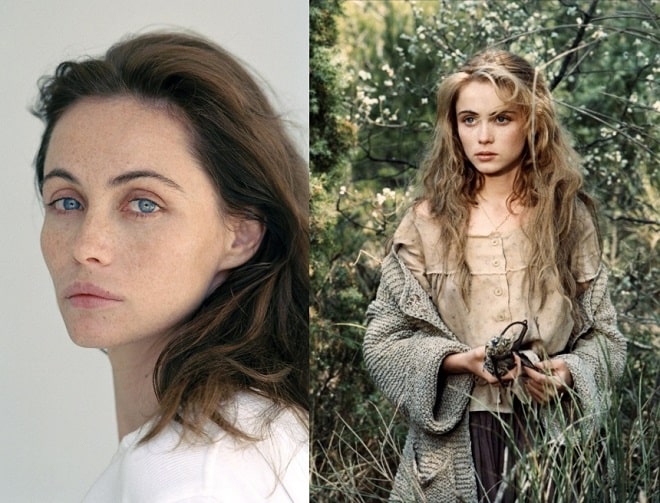 The natural beauty of Emmanuelle Beart became an object of imitation, but dissatisfaction with her own appearance prompted the actress to turn to a plastic surgeon. 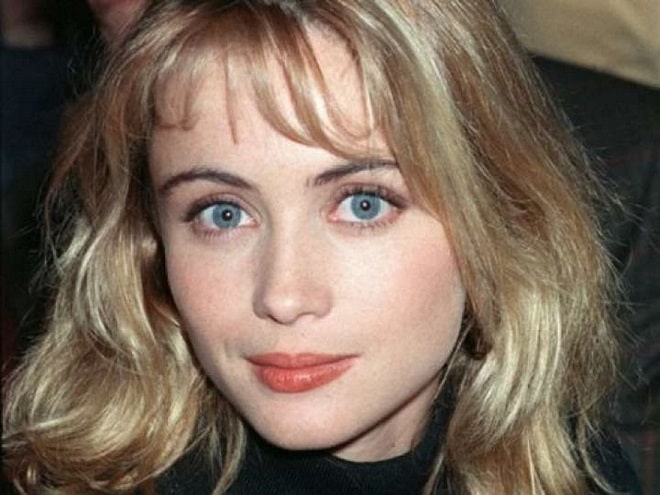 A talented Frenchwoman admits that she first did lip surgery at the age of 27. According to one version, a phrase accidentally dropped by a friend about the attractiveness of a plump female mouth became fatal.

When comparing photos of Emmanuelle before and after lip surgery, there are cardinal differences. The lips, which were neat before lip augmentation, became more voluminous after the surgical intervention. 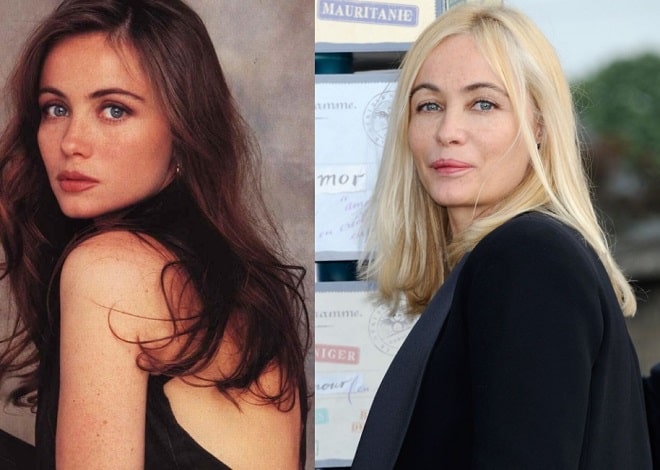 Unfortunately, the new lips quickly lost the clarity of the contour, and the actress went for correction. 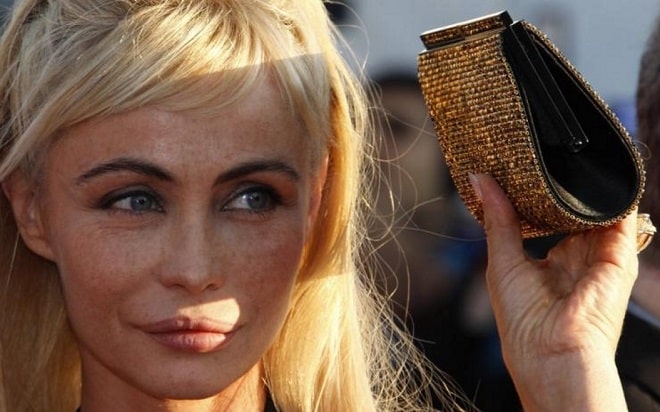 The doctor’s actions this time gave an unexpected result. A largemouth curved in an unnatural grin.

20 years after visiting the clinic, Emmanuelle admitted that she strongly regrets what she did with her face.

Emmanuelle Beart called the redone lips the work of a butcher and launched a whole company against plastic surgery. The charming Frenchwoman corrected the mistakes of the past as much as possible, returned the charm, and is now close to the ideal. However, experts believe that it was not possible without injection techniques after all. 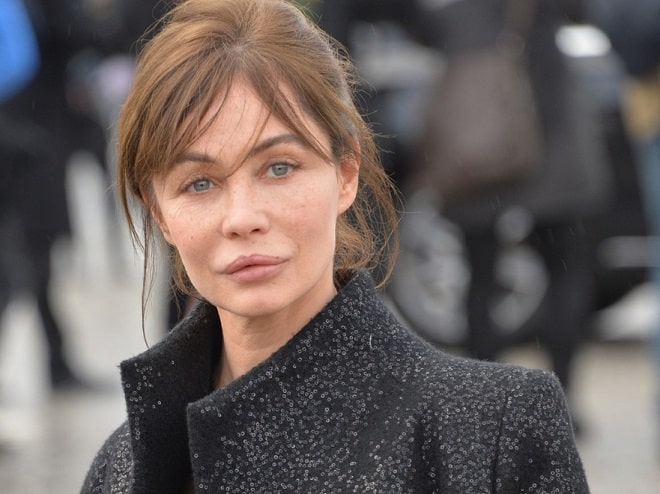 The actress believes that when a person is dissatisfied with his body, there are two ways: to fight with himself or go to the surgeon.

When choosing the second option, it is always worth remembering that the consequences of any operation are difficult to predict even for professionals.

She does not condemn fans of aesthetic surgery but is not going to go for cosmetic surgery again.

Despite all the interference in appearance, magazines with photos of Emmanuelle Beart still make a sensation and fly in millions of copies. 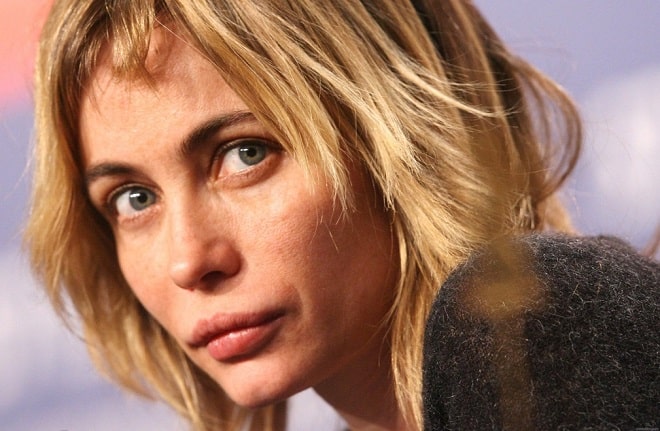