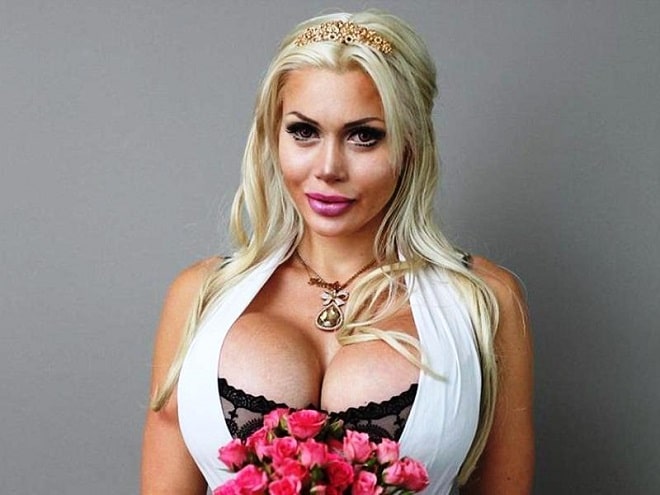 The story and photos of Pixee Fox before and after plastic surgery is a master class on turning from a very charming young girl into a real wife of Roger Rabbit.

Pixee Fox’s life before numerous plastic surgeries was no different from hundreds of thousands of other lives of successful Swedish young ladies. The girl, to the delight of her father and mother, received a good education and, like a real good girl, got a job as an engineer in an average company. If you look at Pixee Fox’s photos in her youth, you may wonder: what was missing from such a beauty with a flawless face and a good figure.

But Pixee dreamed of becoming a star. A simple engineer from Sweden dreamed of world fame and a career as a model in sweet dreams. The pretty Pixee was inspired by the animated picture “Who framed Roger Rabbit?” and decided to become like the painted fashionista Jessica Rabbit.

Pixee Fox could not resist the image of a buxom beauty radiating sexuality with an elegant waist and decided to turn into the same at all costs. How different Fox looks in the photo before and after numerous plastic surgeries is simply amazing. 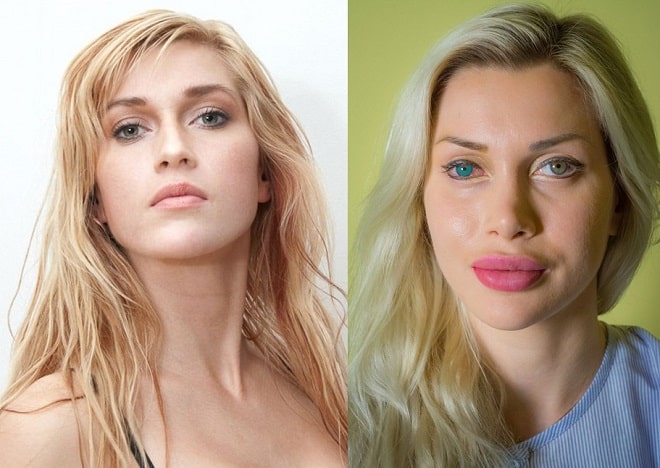 Giving interviews right and left, Pixee admits that she used to suffer from a terrible inferiority complex. A fortune of $ 125,000 helped the girl “correct the mistake of nature.” She parted with her petite breasts, delicately shaped lips, and completely reshaped her body. 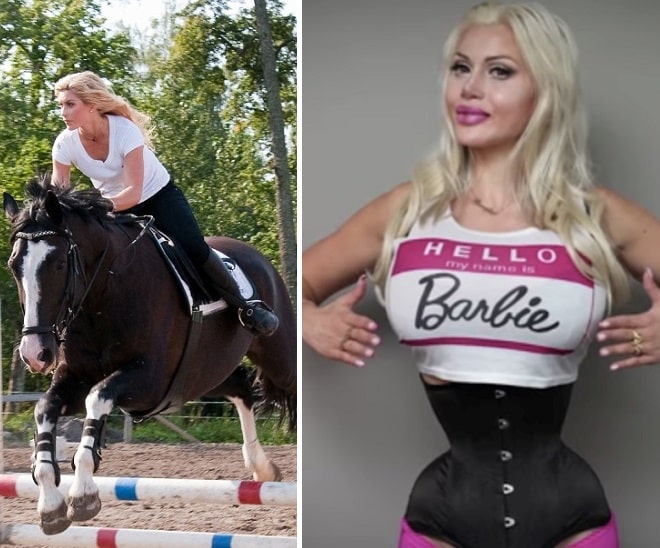 To become like her multi-doll Jessica Rabbit, the Swede had several plastic surgeries. First of all, she did a breast augmentation and greatly enlarged her lips.

Soon Pixee Fox decided that she was not young and fresh enough to look like a sexy cartoon heroine.

Regular Botox injections have become a regular rejuvenation program. Fox turned to a plastic surgeon who agreed to perform a facelift and rhinoplasty.

But even such a radical transformation did not satisfy the perfectionist, and then she caught fire with a new plastic surgery. This time it took six ribs to be removed in order to get a very thin waist like an animated character.

Now the owner of a very thin waist constantly wears a corset and eats only liquid food.

Relatives and acquaintances who knew Pixee Fox before plastic surgery are ambivalent about her transformation.

Most keep their opinions to themselves because Pixee has gained worldwide fame and a modeling career. Now her gorgeous forms are flashing on the World Wide Web, and Fox is happy.

To notice how Pixee Fox has changed before and after numerous plastic surgery, photos allow. The “standard”, though very attractive female figure turned into something fantastic.

To become even more “perfect”, Pixee did hair and eyelash extensions, and soon ventured to install turquoise eye implants. 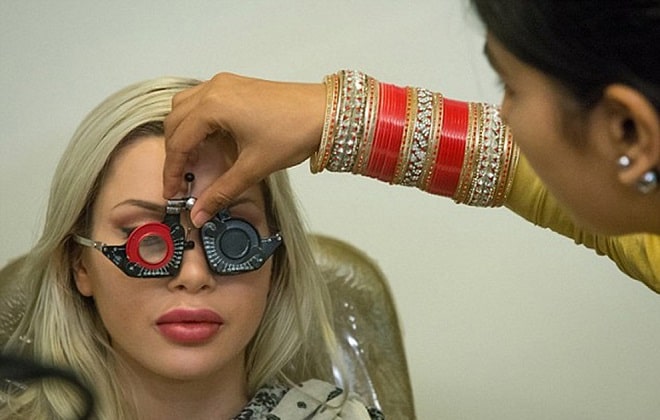 A dangerous procedure for cosmetic purposes is not approved in most Western countries, and the girl went to India. 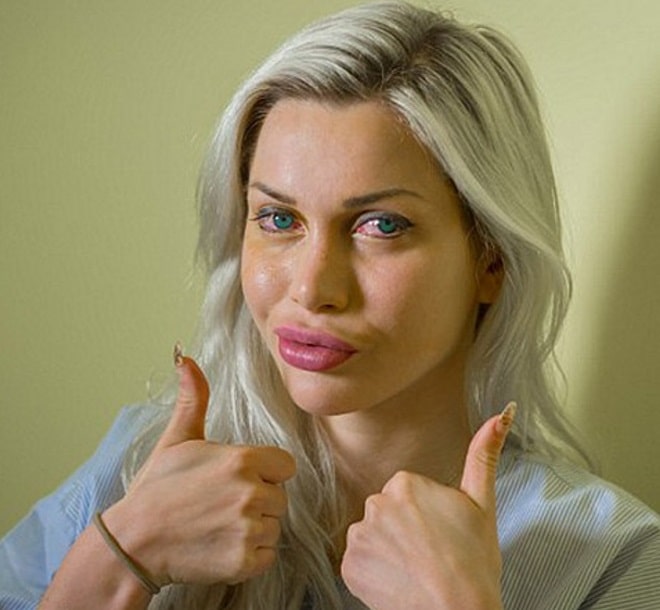 Not only aesthetic surgery but also regular training helps to achieve similarity with the cartoon heroine. 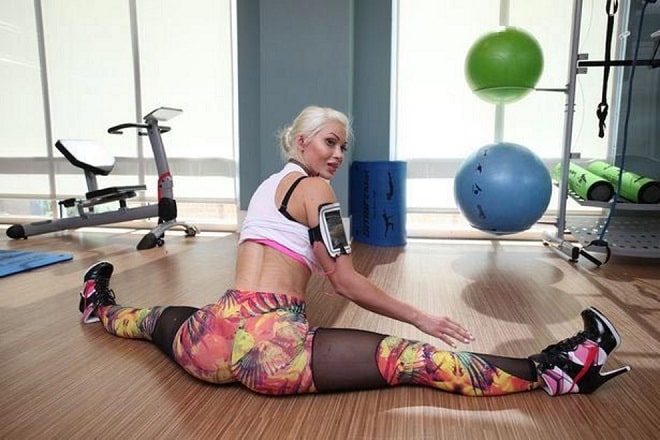 Of course, Pixee Fox’s appearance is amazing, but experts do not recommend following her example and risking her health for the sake of dubious popularity. 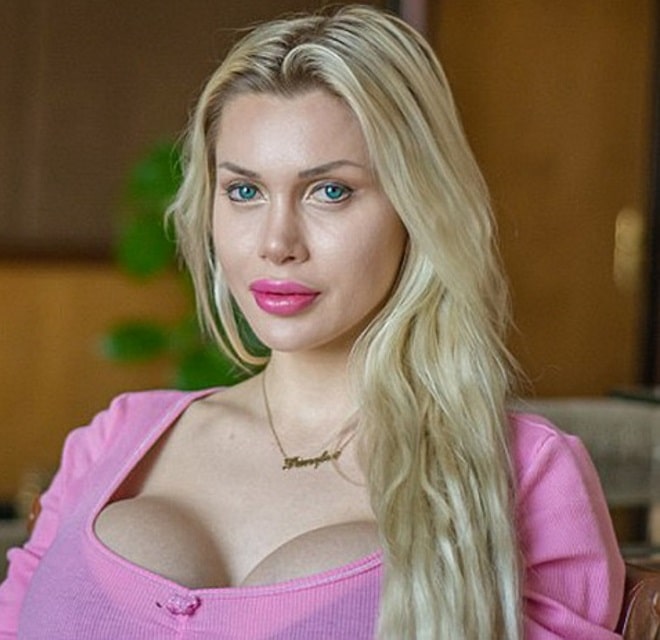