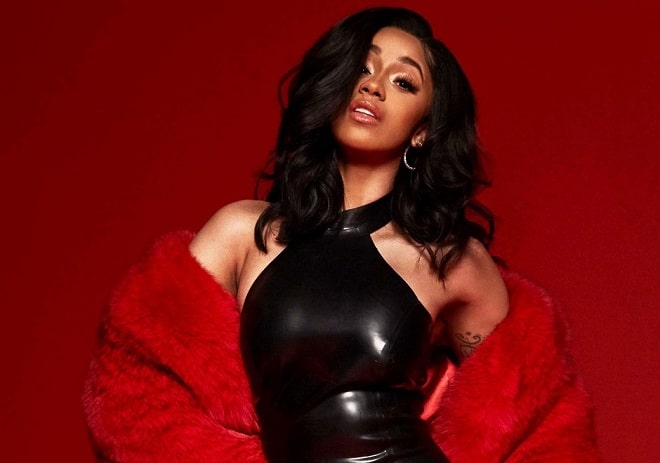 Cardi B went from a simple girl and stripper to the leader of the world charts. Today, she earns millions and thanks the plastic surgeon who was instrumental in her current success.

As a child, the girl attended a theater club, studied well, but did not differ in exemplary behavior. 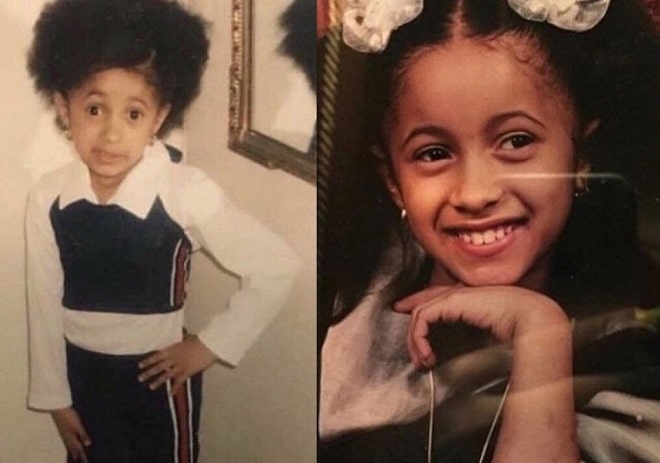 After school, she got a job as a cashier in a supermarket but quickly lost her job due to frequent lateness. The only way to get money, Cardi considered a nightclub and applied her acting talents in a striptease. 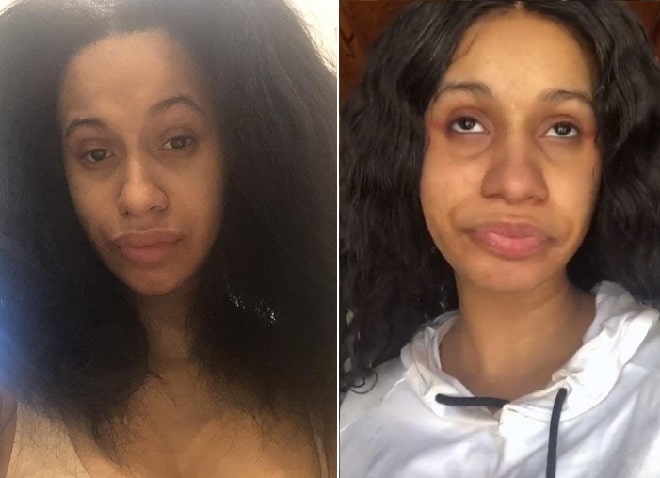 Cardi B, before she was famous, actively led “Instagram” and posted videos on YouTube, in which she appeared without makeup and talked about life in rather harsh terms. She wanted to save money by the age of 25 and quit striptease, but she did it much earlier.

Working as a stripper instilled confidence that a large bust and buttocks are a need on the way to success. Plastic surgery definitely went to Cardi B’s benefit. She became more confident, won a lot of fans and shot chic clips. 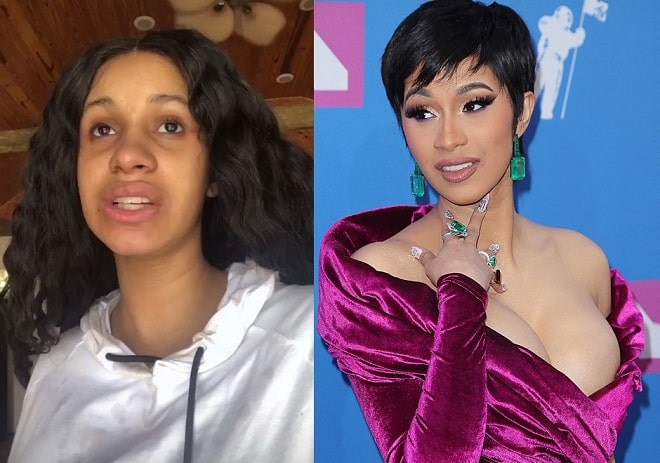 In an interview, the singer told how she first made buttock augmentation with the help of a transplant of her own fat, in an illegal clinic in the Bronx. The idea almost turned into a tragedy. Fortunately, the incident almost did not affect her health and she received the desired volume of the buttocks.

A career at the club became more successful and the number of fans on Instagram grew. Soon, the popular blogger was invited to the reality show “Love & Hip Hop”. And before appearing on the screen, she had a breast augmentation. 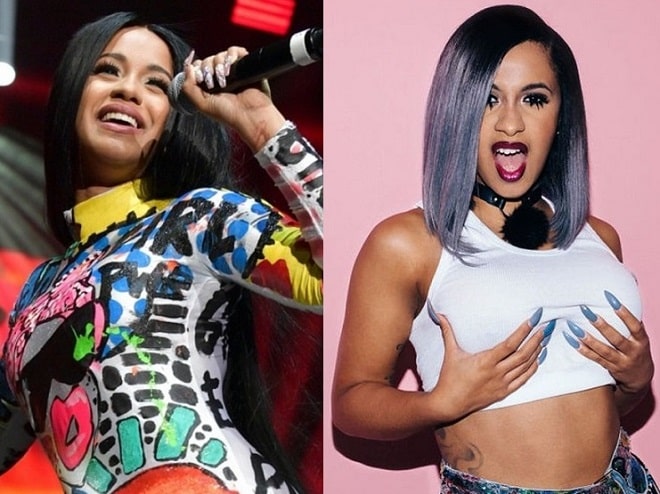 According to Cardi B, she fell in love with her new boobs, which was really the first big investment.

The next step of the rap artist to the desired appearance was the correction of the nose. In her youth, she had a rather large nose. After rhinoplasty, Cardi B received a more accurate and harmonious nose. Plastic surgery was performed by the same surgeon who inserted the breast implants. 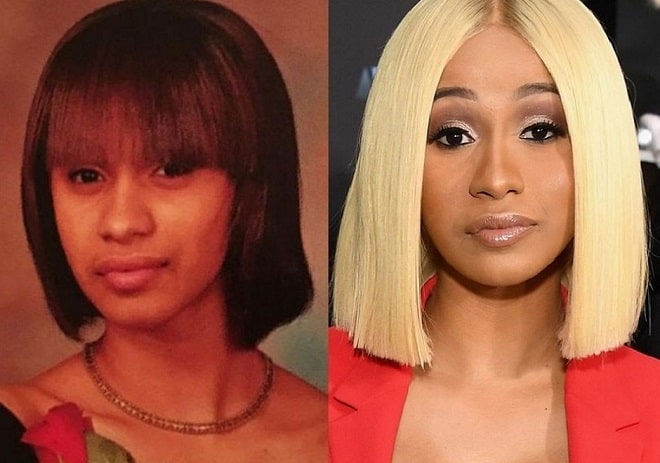 In gratitude, the singer praised the doctor with a touching post on the social network: “It is obvious that we are very close people, and I am grateful to you for my beautiful nose and gorgeous breasts. You are a wonderful man, because you support the ideas of women to correct their own body without judgment, unlike other men.” 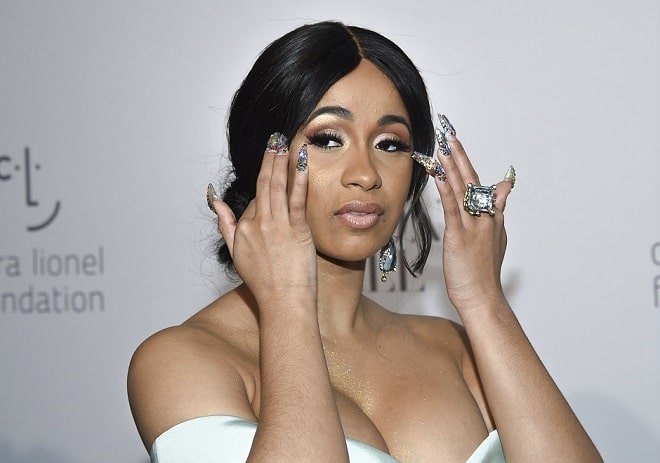 There are no signs of an eyelid lift on Cardi B’s face. The cut of the eyes, the position and the shape of the eyebrows changed insignificantly. Probably the open-eye effect was achieved by Botox injections. 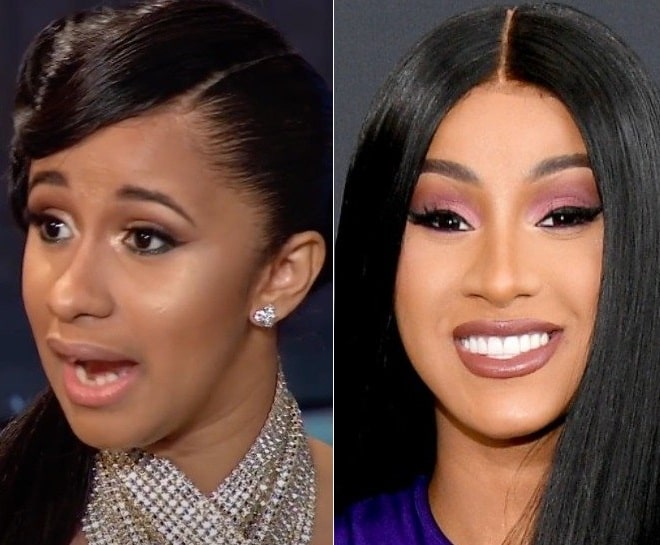 Cardi B’s teeth don’t look too white or unnatural, but they do look like they’ve invested a lot of money. Yes, these are obviously veneers, but the color really suits her.