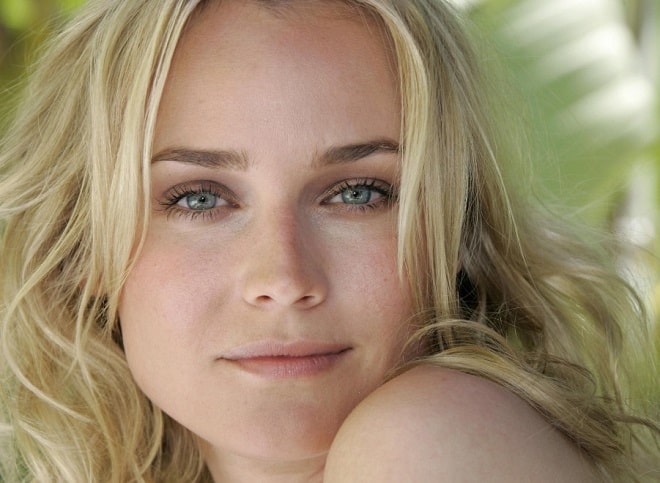 Diane Kruger is one of the most famous actresses in Hollywood, but she is in the spotlight not only because of her career. The beauty has repeatedly appeared in various ratings of the most beautiful and sexy celebrities.

Did Diane have plastic surgery? How she looked in her youth and how has her appearance changed now?

Diana Kruger in her youth

The future icon of European and American cinema was born on July 15, 1976 in the small village of Algermissen, near the city of Hildesheim.

Diane dreamed of doing ballet, so she started dancing at the age of 2. Then she attended ballet school in her homeland. 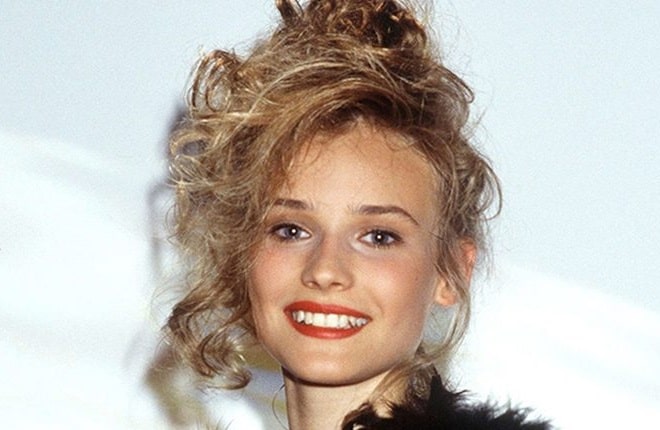 In her youth, Diane participated in the “Appearance of the Year” contest, in which she took first place. That’s how the girl’s modeling career began. Kruger signed a contract with the Ellite modeling agency and began to represent clothing and perfumes of famous brands. In addition, she could be seen on the covers of glossy magazines.

However, Kruger understood that a modeling career could not last forever, and decided to try herself in the cinema. She went to study at the French acting school Ecole Florent, where in 2002 she became the best student of the course. At the same time, the actress made her film debut.

In addition, she continues her modeling career — she, as before, participates in shows and photo shoots.

The square shape of the face does not spoil the appearance of the star at all. German-born actress Diane Kruger is in no hurry to correct a slight asymmetry and lack of lip volume. The blonde believes that the delicate facial features emphasize her restrained style and Nordic character.

Did Diane Kruger have a boob job?

There are rumors that Diane had breast augmentation surgery before filming at “Troy”. Kruger has never been distinguished by large breasts, but she surprised everyone with curvy shapes.

Diane herself denies that she had a boob job, arguing for an increase in breast size by weight gain.

According to Kruger, she also used ways to visually add breast volume using a special corrective bra with a push-up effect. 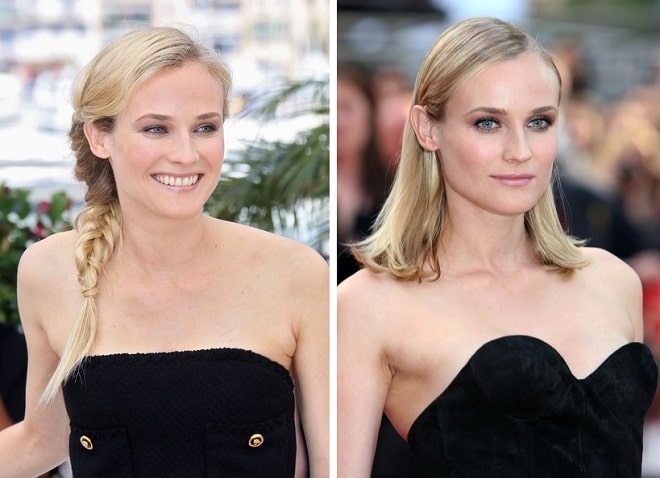 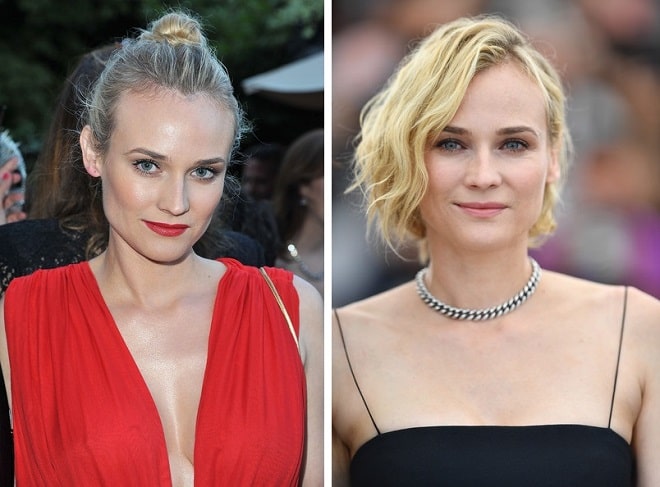 Did Diane Kruger have a nose job?

The famous German actress and fashion model refutes rumors that she had plastic surgery.

The reason for the rumors about rhinoplasty was the bruises under her eyes. But Diane herself denies rhinoplasty. According to her, she just tweaked her visual acuity. 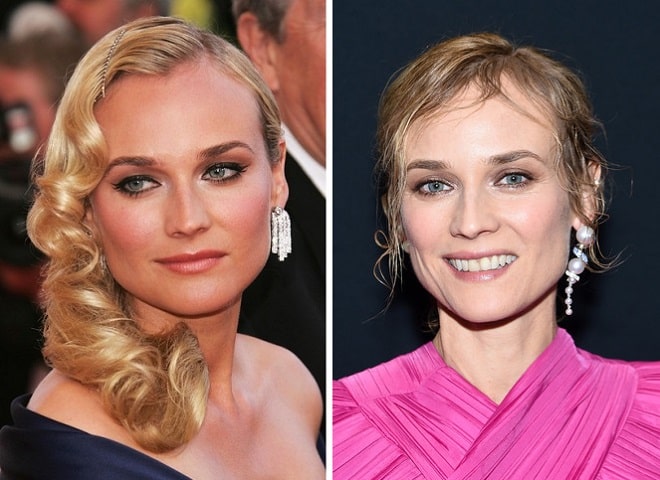 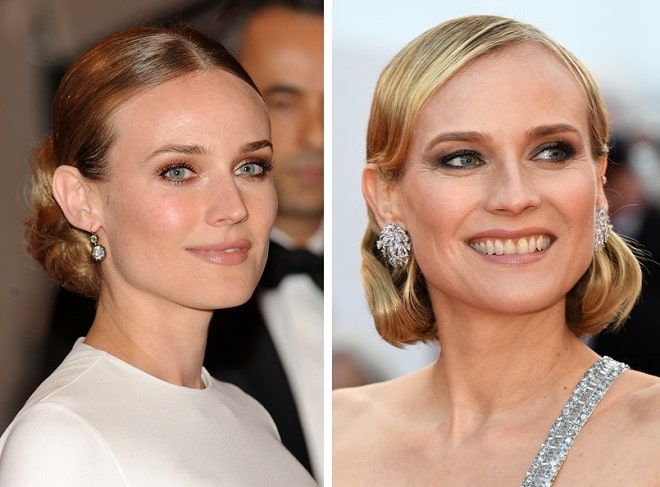