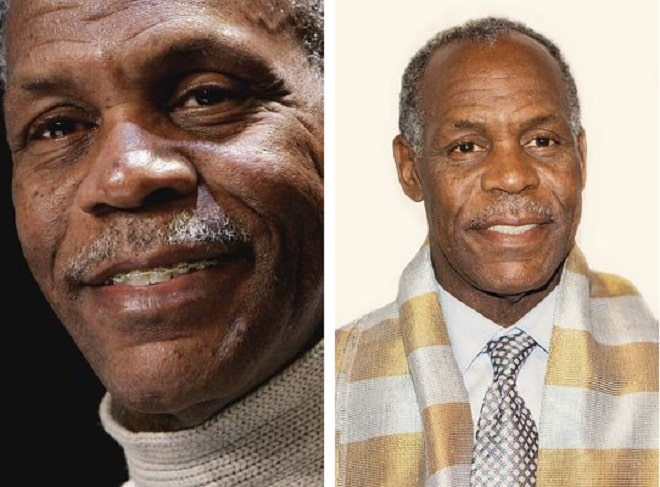 Glover put braces on his teeth at the age of 60, proving that orthodontic treatment is relevant at any age.

Danny Glover announced himself in the cinema quite late – he was already over thirty when he starred in his debut film “Escape From Alcatraz”. A manly face and a wide snow–white smile – this is exactly how Danny appeared on the big screen. Despite the fact that Glover had no visually noticeable curvature of the dentition, the actor surprised absolutely everyone by deciding to put braces on his teeth at the age of 60.

It is likely that he became the oldest actor at that time who decided to wear braces. However, crooked teeth are not the main reason for orthodontic treatment. It is possible that Danny Glover’s dentist discovered functional problems that needed braces to solve. Anyway, after the end of the treatment, the actor’s smile began to look even better.