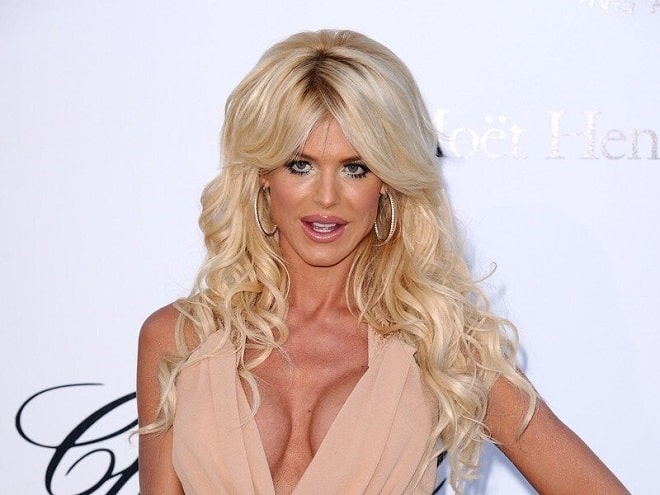 Having won the Miss Sweden crown at the age of 18, Victoria Silvstedt has never tired of acting in swimsuits and without them since then. After appearing in the series “Malibu, CA”, many men of the globe dreamed of a sultry blonde. The girl basked in fame, starring in famous glossy magazines and attending expensive parties. In the 1990s, Victoria Silvstedt was one of the ten most desirable fashion models and drove men around the world crazy. But still the years take their toll. However, the celebrity herself does not want to put up with her age.

Luxurious breasts are the key to success

Who is suitable for the title of “hot Swedish girl”? First of all, Victoria Silvstedt. A famous model, actress and, finally, just a blonde is not averse to sharing the secret of her success with everyone. Moreover, this secret is quite simple: charm, good external data plus breast augmentation surgery. According to Victoria, it is unlikely that she would have managed to make a good career in the world of fashion and cinema if she had not had big boobs. Even if not quite natural.

Since childhood, a bright future opened up before Victoria. Until the age of 16, her area of interest was only sports. Silvstedt was engaged in alpine skiing and made great progress. “My performances as a member of the Swedish youth national team almost ended with a victory at the Olympic Games! — Victoria recalls. — Fortunately, on the next steep descent, I broke my shoulder and finally realized that I simply had to become a model.”

After the injury, it was decided to end his sports career. And start a career in the modeling business. Moreover, the girl managed to win the title of “Miss Sweden”. In addition, Silvstedt had all the data to work as a model: tall, platinum hair, blue eyes.

And then the beauty decided to have breast augmentation surgery. Victoria calculated for sure. After a boob job in 1997, she became the biggest star of Playboy magazine — Playmate of the Year. A little later, Silvstedt also discovered acting talents. She began working in television series, among which the most significant for her were “Melrose Place” and “Malibu, CA”. 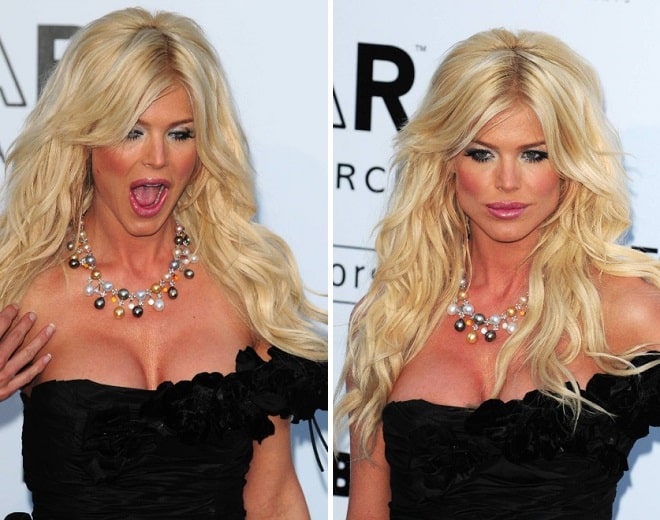 “I paid money for breast augmentation surgery, and this investment brought a huge income,” Victoria recalls. “And now I have become rich and famous.” 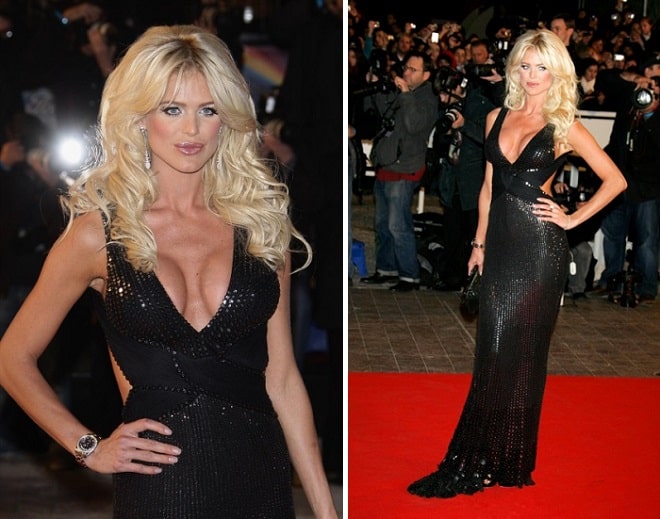 What happened to Victoria Silvstedt’s breasts?

I must say, the years have no power over her figure: she’s still gorgeous. But earlier, Victoria Silvstedt’s luxurious breasts could not cope with the weight of the implants inside. It seems that it’s time for the sexy beauty to pay a new visit to the plastic surgeon – since the last operation, the implants have worn out and her breasts no longer look as flawless as before. 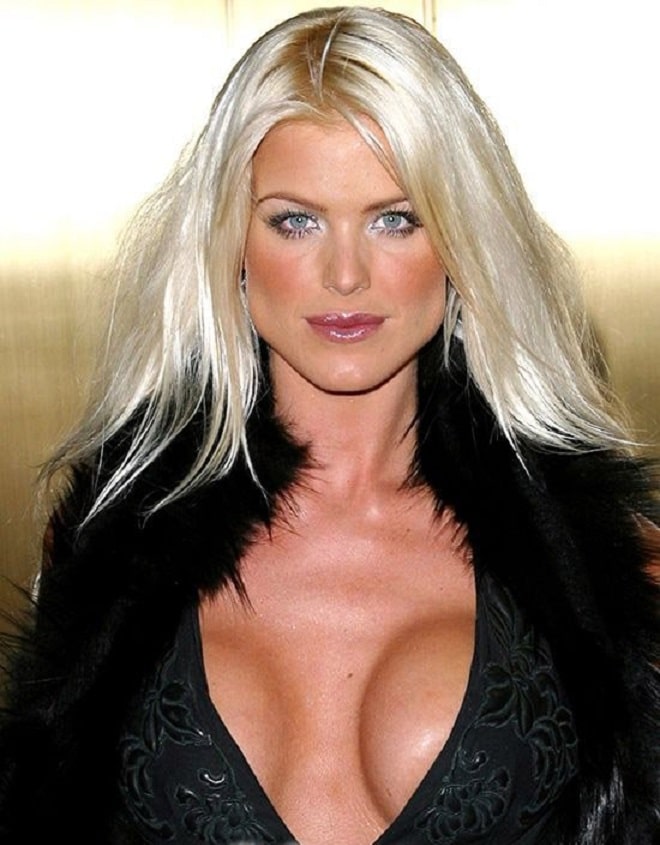 At a young age, the big tits of the Swedish model looked quite harmonious and excited the minds of men. Over time, large breast implants parted to the sides and began to contour, and the skin gathered in folds and stretched. 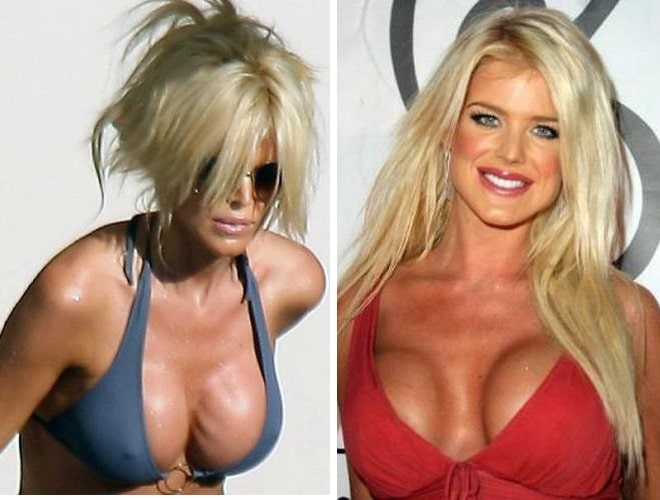 The unaesthetic appearance of the breast does not prevent Victoria Silvstedt from posting photos in a bikini on social networks, but fans have already recorded the model in the lists of victims of plastic surgery.

What is the cause of the problem?

The reason for the failure: capsular contracture and incorrect selection of implants.

This is a rather serious problem that often occurs when implants are installed under the mammary gland. This method was abandoned about ten years ago – not only because it often leads to contracture, but also for some other reasons. Among other things, this method is completely unsuitable for slender girls who have a shortage of their own tissues. The implant will be difficult to hide under a small gland and it can become noticeable, and the shape of the breast itself after such an operation often leaves much to be desired. And the increased risk of fibrous capsule formation makes this simplified method of breast augmentation completely unacceptable and outdated.

The second obvious problem for Victoria is a strange choice of round implants, which in her case leaves no chance to get a natural and beautiful shape. The breasts look deliberately artificial and too “widely spaced” … Although, of course, there is no dispute about tastes. I do not exclude that the star wanted to achieve exactly this result.