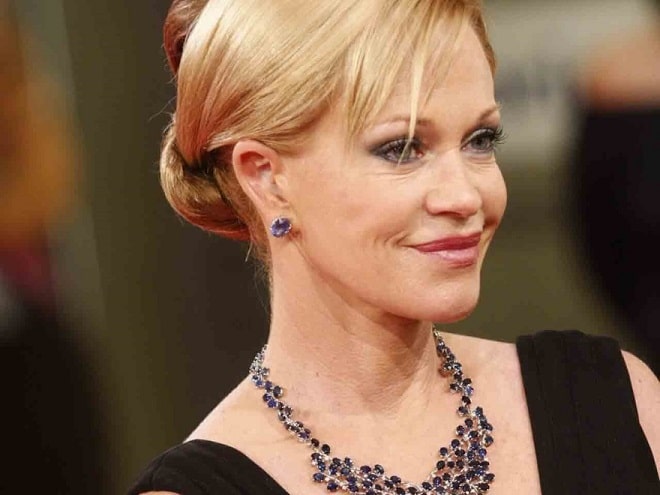 Melanie Griffith is a well-known American actress with a rich creative past. Once upon a time, her appearance – the epitome of beauty and perfection – delighted fans. However, over time, the face of the Hollywood star has changed beyond recognition. Age-related changes and the constant beauty transformation have led to the fact that before and after plastic surgery she looks like two completely different people.

Melanie Griffith as a young woman

The peak of the creative career of the actress came in the 80-90s when new films with the participation of the blonde beauty were released every couple of years. 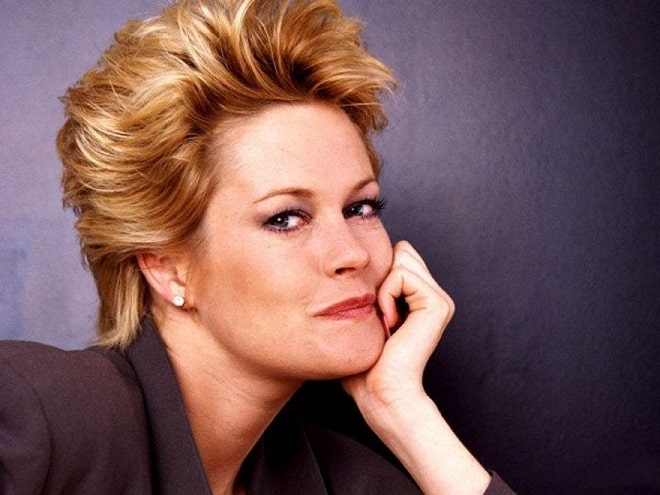 Melanie Griffith played the main roles in more than 50 films, including the famous “Another Day in Paradise”, “Lolita” and ” The Insurer”. Fans are well aware of the playful look of gray eyes and attractive smiles. 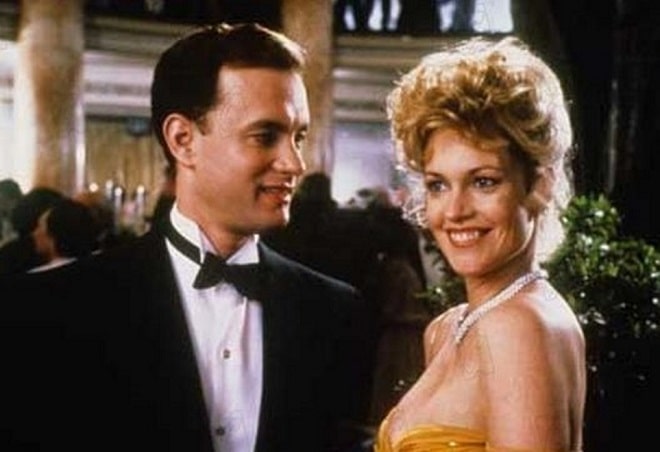 Being the perfect actress, she was never the perfect person. Numerous love relationships, several marriages and divorces, long-term dependence on harmful substances, depression and many other factors seemed to compensate for the immaculacy of creative talent. 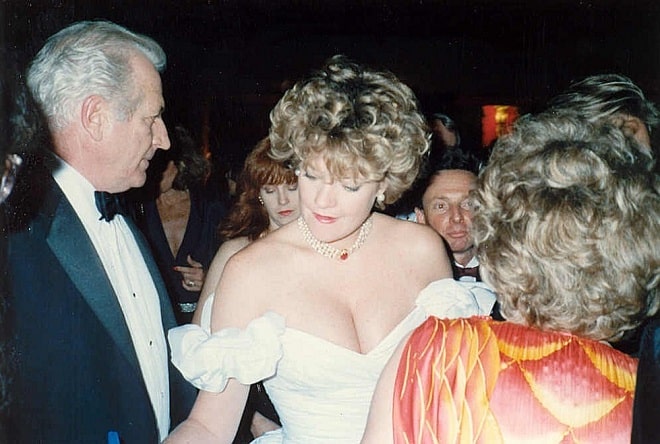 All of the above did not have the best effect on the appearance of the star, turning her from a young charming girl into a mature woman, whose face reflected harmful habits and experiences. In an effort to preserve her youth and well-groomed appearance, after the first rhinoplasty, the actress turned into a regular client of plastic surgery clinics. 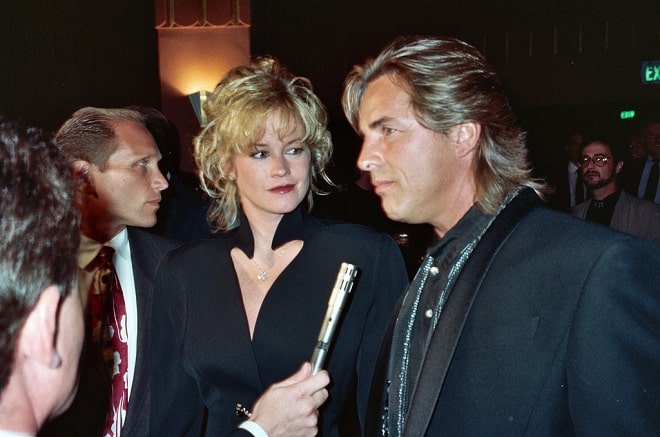 Antonio Banderas, with whom Melanie Griffith lived for 18 years, had a negative attitude toward the plastic surgery of his wife. 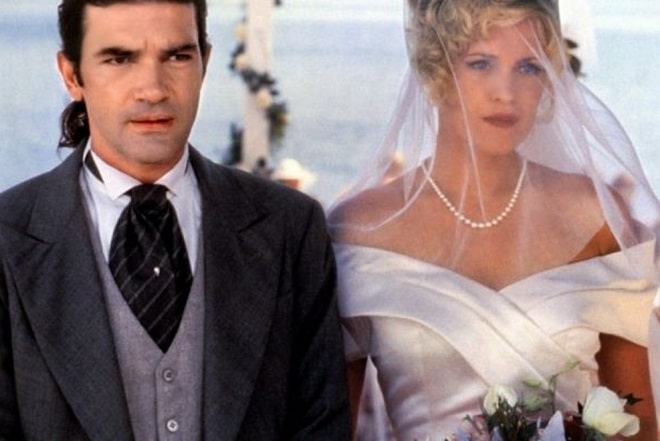 After the divorce of the actor’s couple, the press suggested that the marriage broke up because of Melanie’s changed appearance. 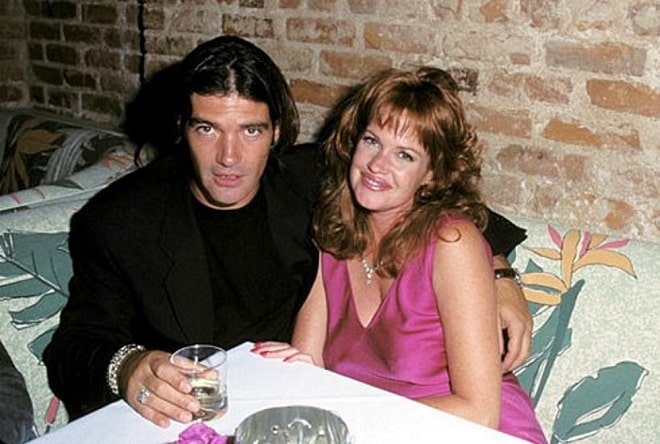 However, the couple refutes the rumors and continues to communicate. Melanie Griffith after the divorce did not refuse to visit plastic surgeons, and Banderas in an interview emphasizes his eternal love for Melanie, whom he considers the most beautiful woman in the world.

Photos of Melanie Griffith show a fair passion for plastic surgery and anti-aging procedures. Experts disagree on the exact number of surgical procedures, but all experts agree on some operations. 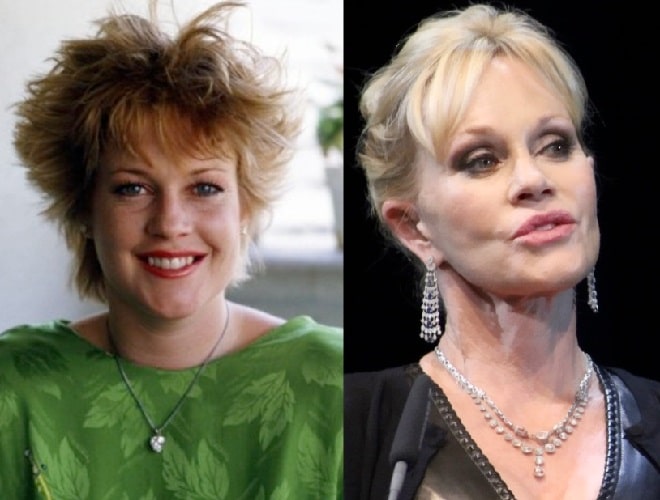 The natural fullness of Melanie Griffith’s lips has been preserved with age, most likely due to contouring. Injections of hyaluronic acid eliminated the manifestations of age-related changes and allowed the lips the sensuality of youth.

Unfortunately, Melanie did not stop in time, and frequent interventions created the effect of twisted lips.

A change in her eyes incision indicates a circular blepharoplasty and a possible facelift.

Contouring allowed making the contour of the face more clear while maintaining the usual shape of the chin.

Botox injections smoothed the forehead and raised the eyebrows.

Melanie Griffith corrected her teeth and installed veneers, so her smile looks great. 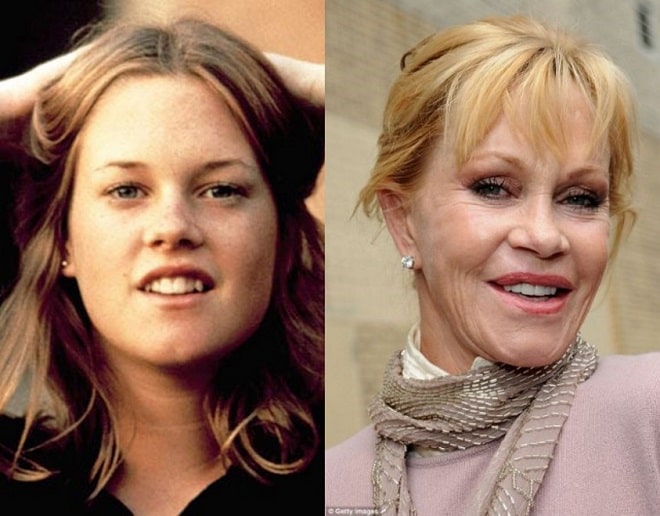 Being a maximalist in everything, the actress has used the services of plastic surgeons for too long, forgetting about maintaining a healthy lifestyle. Of course, in general, Melanie Griffith looks good, but cosmetic surgery could not hide the harmful addictions of youth.

According to the actress, the last facelift she did was to eliminate the mistakes the surgeon made during plastic surgery 20 years ago.

Today, Melanie lives alone, spending time at her home in Aspen and hardly attending social gatherings. Experiments with appearance are also a thing of the past. “I hope I look better now,” she says, confirming that everything in her life is new.