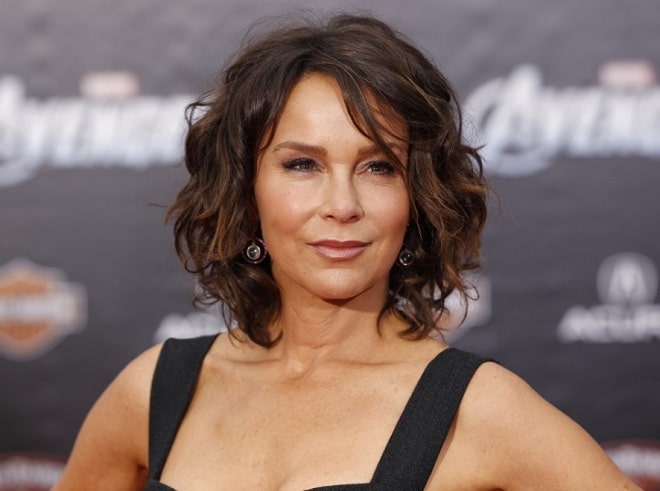 Today, the name Jennifer Grey is almost unrecognizable to viewers. This actress is best known for her legendary role as Baby (Frances Houseman) in the cult film Dirty Dancing. The huge popularity of the film opened all the doors for Grey in the film industry, but she disposed of the chance in a different way.

Jennifer Gray in her youth

Hollywood of the last century is a constant change in the canons of beauty and the parameters of “popular appearance”. If in the 50s the whole world admired blondes, then with the advent of the era of supermodels, exotic looks like Naomi Campbell and Cindy Crawford came into fashion. But at any time, the main criteria for success were the charisma and charm of the actress.

There are many examples of stories of success of actresses who are far from the accepted standards of beauty: Sarah Jessica Parker, Tilda Swinton, Charlotte Gainsbourg, Lena Dunham. All of them are extremely popular due to the fact that they bet not on achieving the perfect appearance but on talent and originality.

The biography of Jennifer Grey is a classic example of how a young actress who had every chance to turn into a legend did not take advantage of the gift of fate. 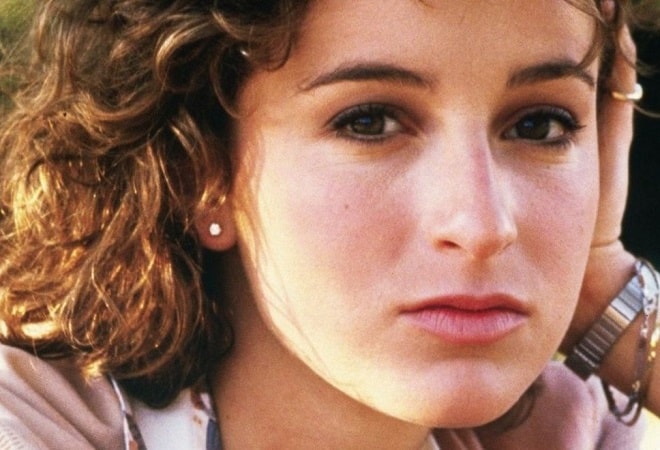 Jennifer Gray was born in 1960 in New York City in the family of the famous actor and singer, Oscar winner Joel Gray and American singer Jo Wilder. Her paternal grandfather is the famous Jewish comedian Mickey Katz. The creative family predetermined the future profession of the girl.

Jennifer Grey made her debut in the film “Reckless”. This was in 1984. And fame came to her after the main role in the film “Dirty Dancing”. 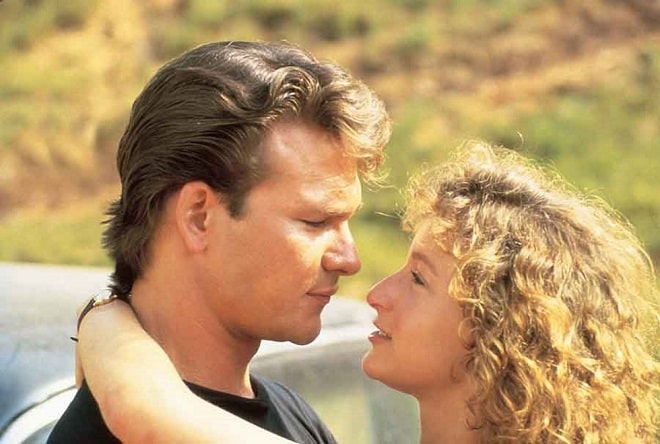 The 27-year-old actress played a young 17-year-old Frances, who meets a sophisticated dancer Johnny, falls in love with him and starts dancing herself. The couple looked so harmonious on the screen that the film blew up the film distribution, although it was conceived as a low-budget one. Several nominations for the “Oscar”, the “Golden Globe” Award made Jennifer Grey extremely popular. 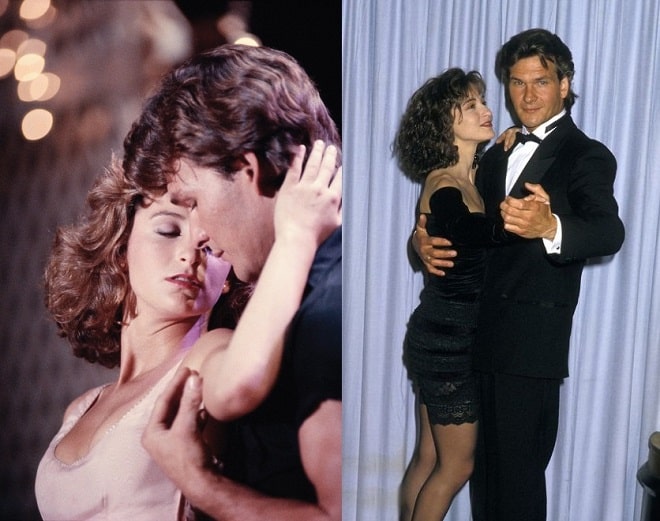 The photo of Jennifer Grey in her youth shows that she had an interesting appearance, but far from recognized standards of beauty. The actress’s nose was especially prominent – large, with a characteristic Jewish hump, which gave her image a singularity and was so loved by fans of the film “Dirty Dancing”. 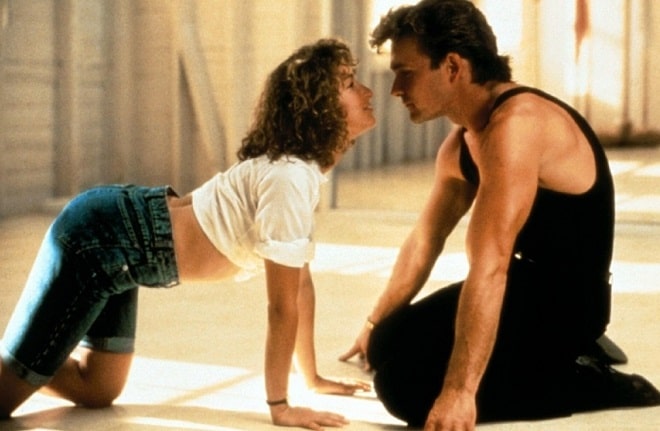 Thanks to her talent and charismatic appearance, she won over William Baldwin, Matthew Broderick, Liam Neeson and Johnny Depp, with whom she had affairs at various times. Job offers fell on the young actress as if from a cornucopia.

Jennifer Grey aspired to the image of a classic Hollywood beauty, wanted to claim the roles of femmes fatales and shine on the red carpet. The scales finally tipped in favor of plastic surgery, when the characteristic nose of Jennifer Grey prevented her from getting several coveted roles, and a familiar director said that something needed to be changed in her appearance.

Three years after the premiere of the film “Dirty Dancing”, Jennifer Gray did rhinoplasty. The nose job of the actress was successful and her nose now fit all the cinematic standards of beauty. But the altered shape of the nose completely erased the singularity from Jennifer Gray’s appearance and made her look different from herself.

It is very difficult to believe that Jennifer Grey is the same person before and after rhinoplasty. The charismatic appearance of the actress disappeared, giving way to an unremarkable, ordinary face. 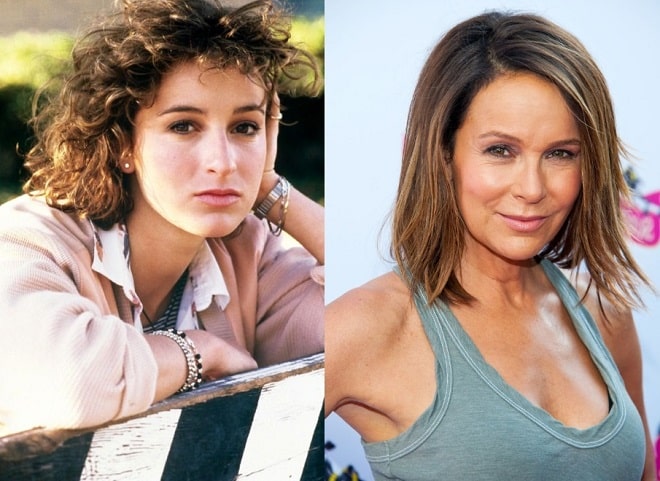 After a nose job, she was not recognized by her fans, producers, or family. The directors, who insisted on changes in the appearance of the young actress, were shocked by the result and now vied with each other to declare that with such an appearance, “no one will recognize her” and “we must start over”. 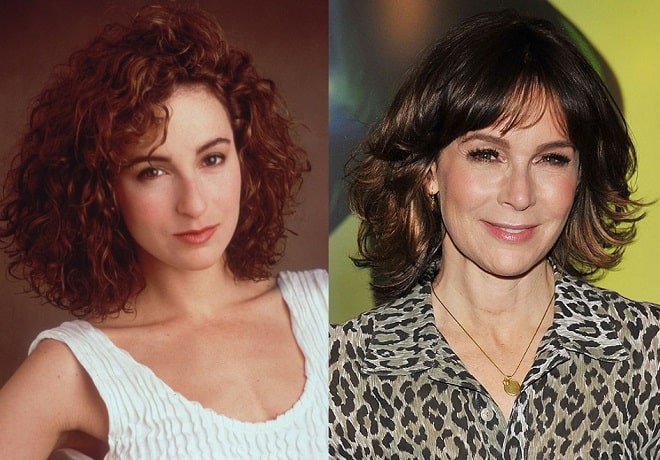 Jennifer Gray herself soon realized what a mistake she had made. 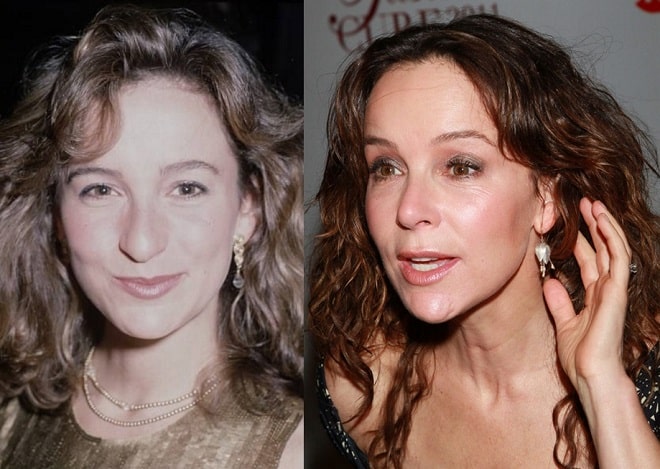 In one of the interviews, she admitted:

“I went into the operating room as a celebrity, and came out as a nobody. It was as if I had gone through a witness protection program or had become invisible.”

Jennifer Gray’s career quickly declined. The actress, who had changed beyond recognition, was not invited to worthy projects. 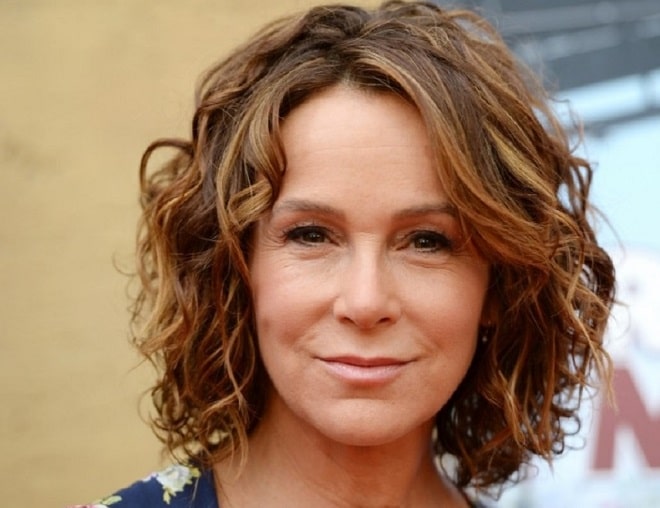 For 20 years after plastic surgery, she played only a few cameo roles in a couple of American TV series. Today, Gray is almost not removed and leads a family life.