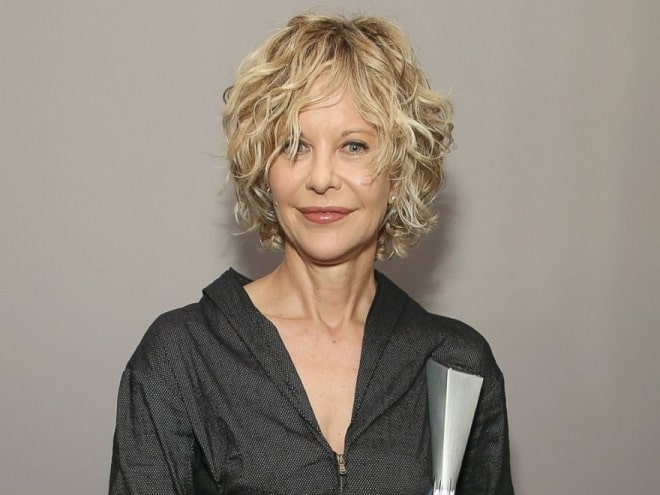 In her youth, Meg Ryan was on the list of the sexiest and most beautiful actresses in Hollywood. Unfortunately, the years take their toll, and beauty is a thing of the past. But she is not going to put up with age and is waging a war on wrinkles.

Meg Ryan in her youth and now

The future star was born in Fairfield, Connecticut on November 19, 1961. The mother left the family for an acting career, and the father independently raised the children in strict Catholic traditions.

After graduation, Meg entered the local university at the Faculty of Journalism. Two years later, she transferred to New York University but never became a journalist. 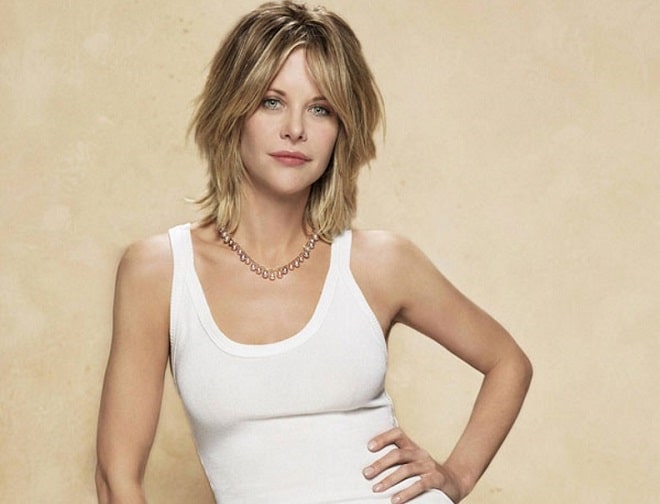 The girl often starred in various commercials and eventually chose a career as an actress. 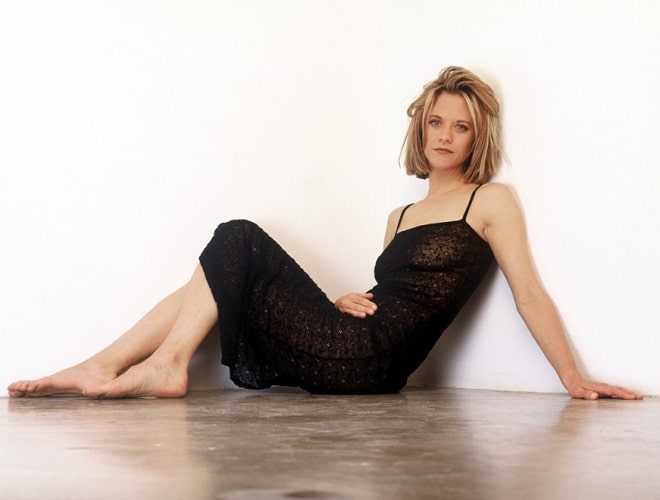 For the first time, a young Meg Ryan appeared on the big screen in George Cukor’s film “The Rich and Famous”. But fame came for the pretty blonde after filming together with Tom Cruise in the film “The Best Shooter”. 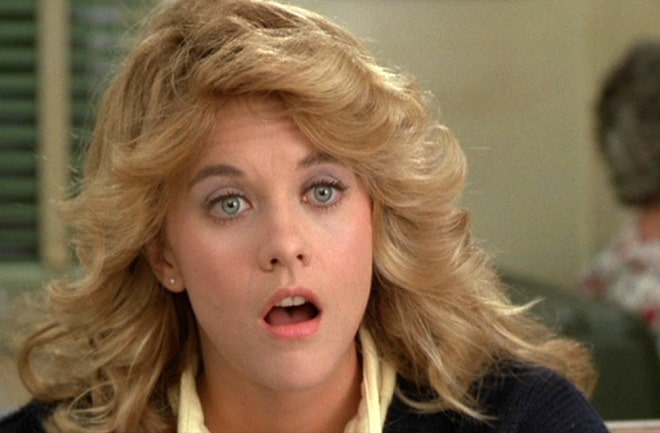 Meg’s natural charm and talent appealed to the directors and opened the doors to the world of Hollywood. While working on the science fiction comedy “Inner Space”, the actress met Dennis Quaid, who later became her husband. 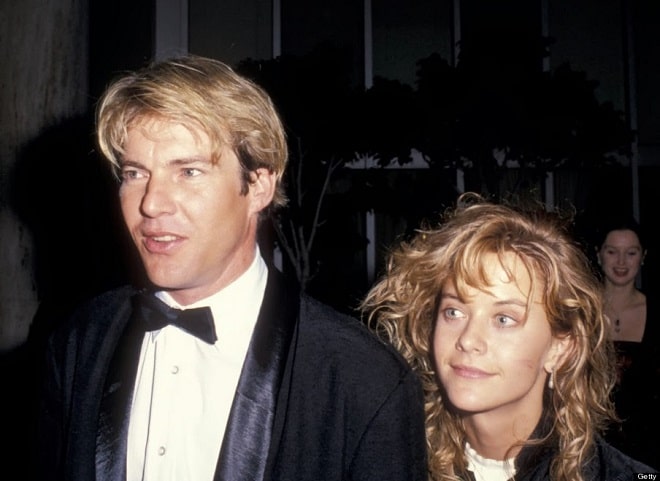 Fans thought the couple was perfect, but after ten years, this marriage broke up. The press reported that the reason for the breakup was the flirtation of the actress with Russell Crowe. Ryan and Crowe dated for seven months but later announced that they would remain friends. 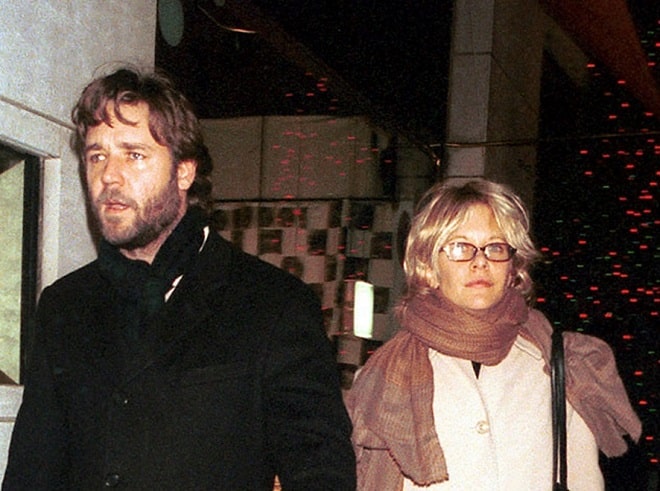 Now the actress is in a relationship with rock musician John Mellencamp and talks in an interview about an incredible spiritual connection. 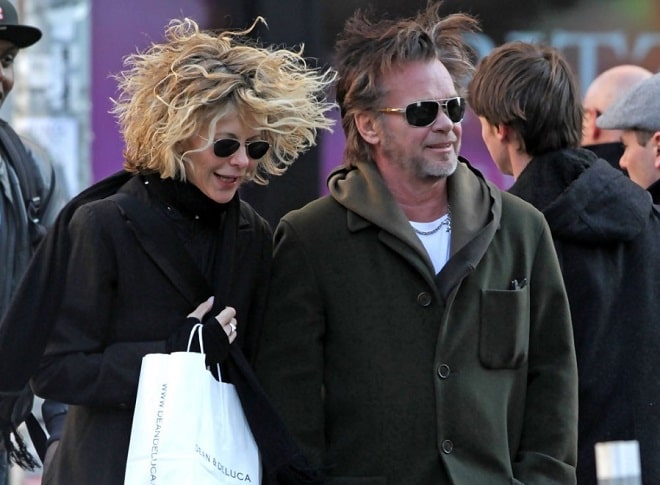 The peak of Hollywood beauty’s career came in the late 80s and early 90s. She has played in about 50 films, many of which have become iconic. But the directors suddenly stopped inviting her to lead roles. After unsuccessful plastic surgery, Meg Ryan’s career as one of the most sought-after actresses in Hollywood came to an end. 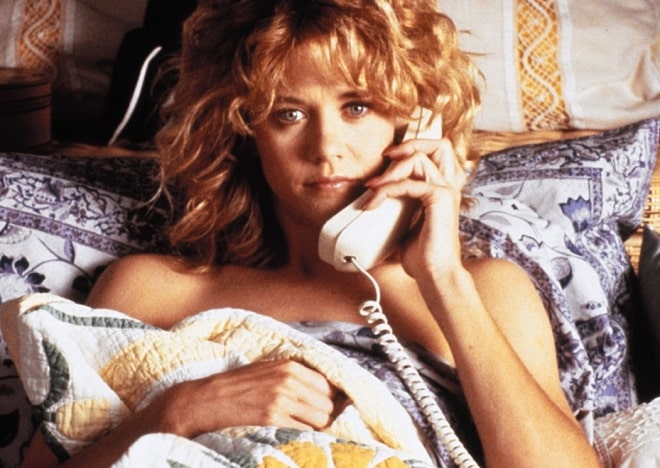 In recent years, Meg has appeared in several projects, but there was no talk of high ratings and multi-million dollar royalties. Now Meg Ryan appears at social events and film awards but devotes most of her time to her family. 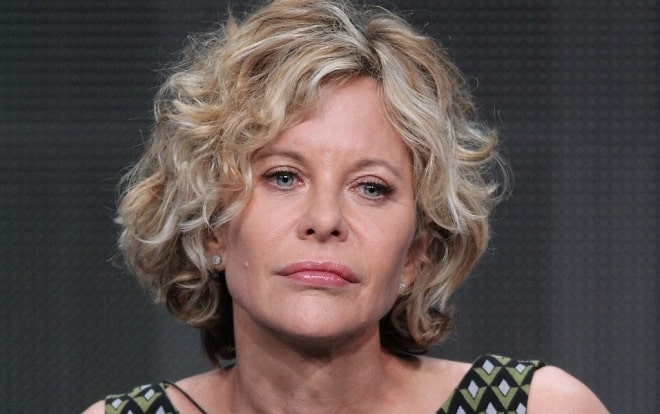 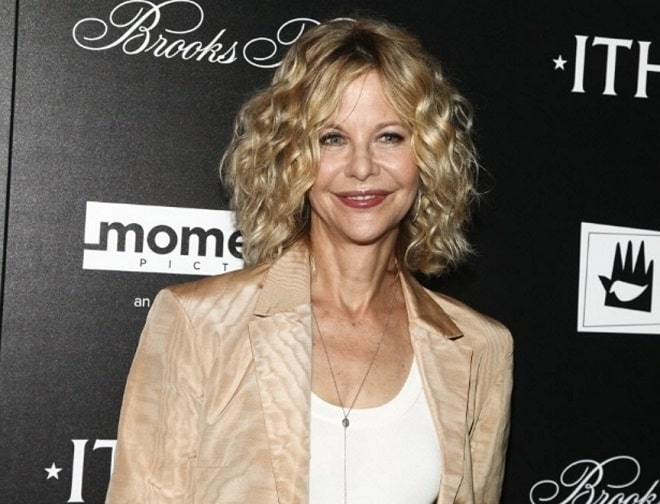 Why has Meg Ryan changed beyond recognition?

Visual deception due to lighting and foreshortening when analyzing photos of stars before and after plastic surgery is a common cause of erroneous judgments. Falling rays of light, professional makeup, and even photo editors greatly distort the appearance, but still, fans believe that Meg Ryan has changed with the help of aesthetic medicine.

The talk of Meg Ryan’s plastic surgery began in the early 2000s. The actress abruptly disappeared from the screen and did not attend social events. The appearance after a long hiatus caused an incredible hype. Meg’s lips acquired an unprecedented volume. 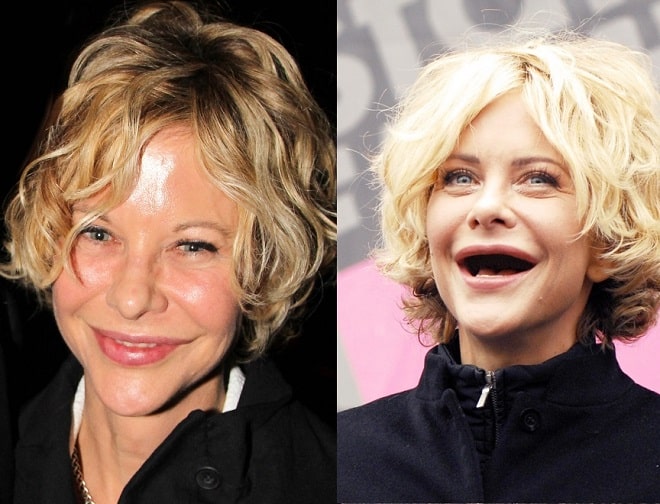 It was speculated that the celebrity had installed a silicone implant in her upper lip. Unfortunately, this did not affect the proportions of the face in the best way.

By the age of 40, Meg Ryan showed the first signs of skin aging and wrinkles. 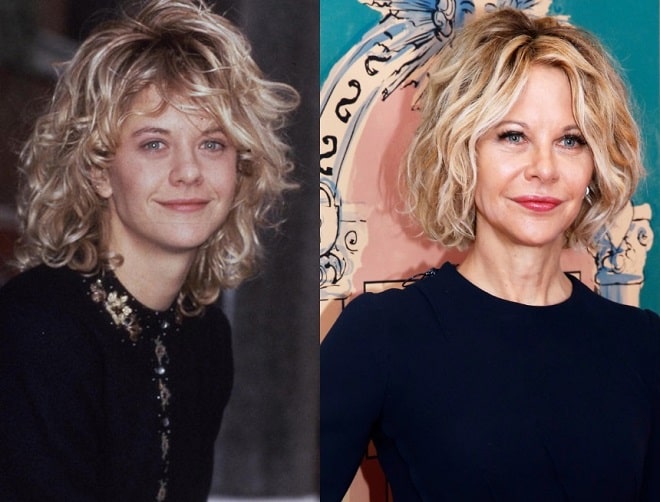 The reflection in the mirror was no longer pleasant to Meg, and she went to the plastic surgery clinic and tried to make up for the lost volume cheeks with fillers. 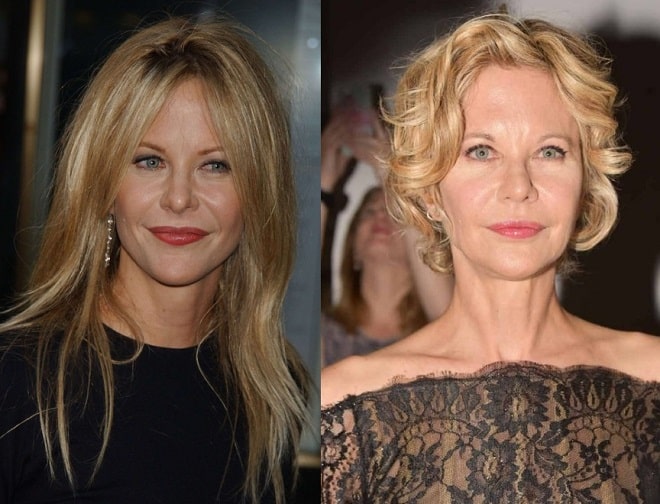 Unfortunately, it was not possible to achieve the desired effect of Meg Ryan’s young skin. The face acquired an unnatural shape after botox injections.

At the end of 2015, Meg Ryan by coming to one of the events once again surprised fans. The actress’s skin tightened, her eyes narrowed, and the tip of her nose became smaller. 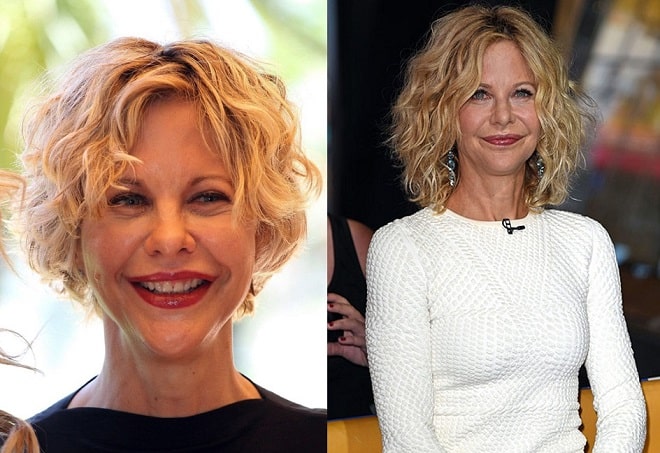 Comparing the photo of Meg Ryan before and after, experts suggested facelift, blepharoplasty and rhinoplasty. Fans criticized the updated image of Meg Ryan and considered the beauty transformation a mistake. 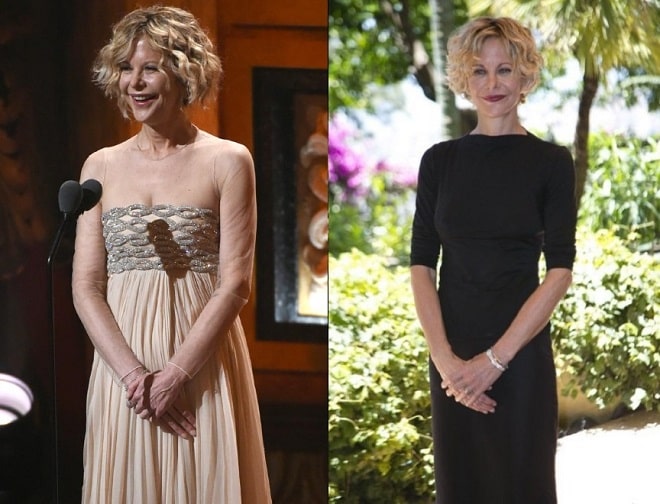 But Meg Ryan is in no hurry to talk openly about plastic surgery.