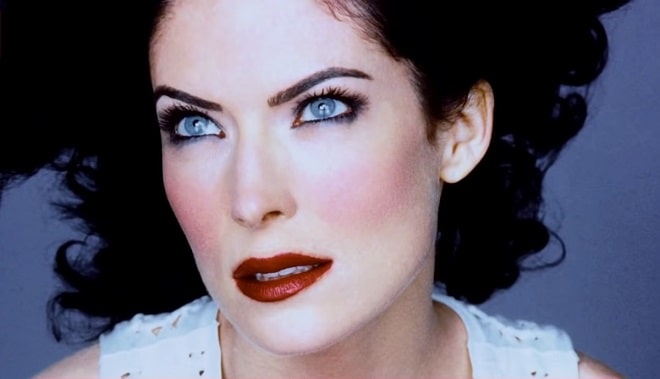 Lara Flynn Boyle is one of those actresses whose face is almost impossible to recognize before and after plastic surgery. And her passion for beauty transformation which began in the 00s is not entirely clear. After all, she was always considered an attractive woman and showed great promise at the beginning of her career, acting only with good directors, for which she received the title of “Princess of Independent Cinema”. Perhaps the beauty’s problems began because of the inflated demands of Hollywood, and perhaps – in the fact that the artist was totally unlucky with men.

Lara Flynn Boyle in her youth

In the late ‘ 90s, 20-year-old Lara Flynn Boyle pulled a lucky ticket when she agreed to star in “Twin Peaks.” 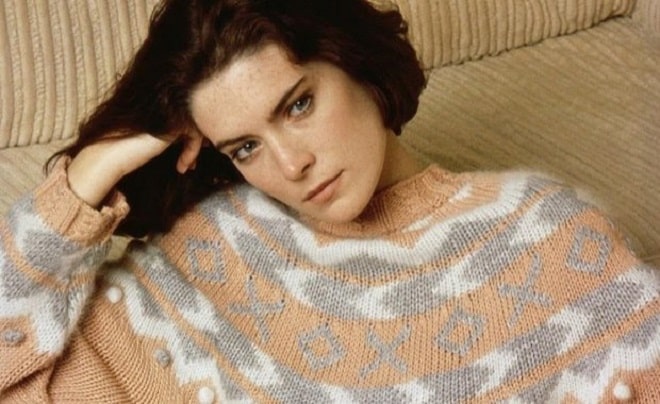 Then the mystery series of David Lynch attracted an American audience to the screens, and all the actors instantly became popular favorites. However, few of them were able to take advantage of the opportunity and keep on the wave of popularity. Among those whose names we still remember were David Duchovny, Heather Graham and Lara Flynn Boyle. Alas, the latter is not written about in connection with career achievements, but because of plastic surgery, which divided the life of Lara Flynn Boyle into periods before and after. However, she is not the only actress whose career was ruined by a surgeon. Tara Reid, Melanie Griffith, and Mickey Rourke were also victims of the desire to change beyond recognition. 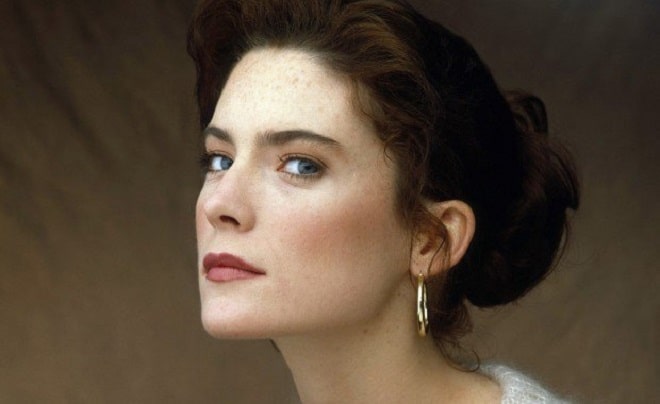 Immediately after the first season of “Twin Peaks”, having found wings behind her back, Lara refused to participate in the second season and rushed to conquer Hollywood venues. 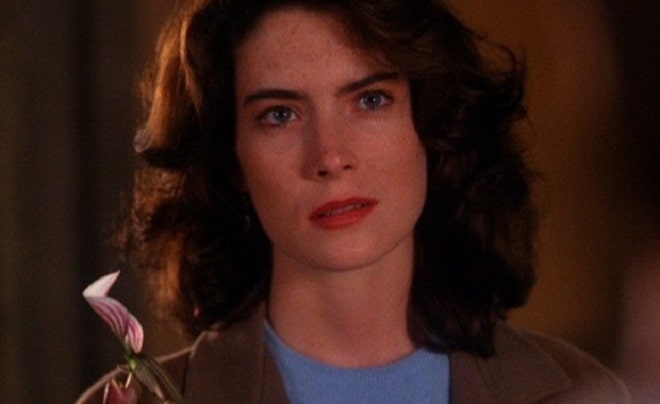 At first, she was lucky. She starred in the crime film “Red Rock West” with Nicolas Cage, in the black comedy “Happiness” and in the TV series “Ally McBeal” and “Practice”. 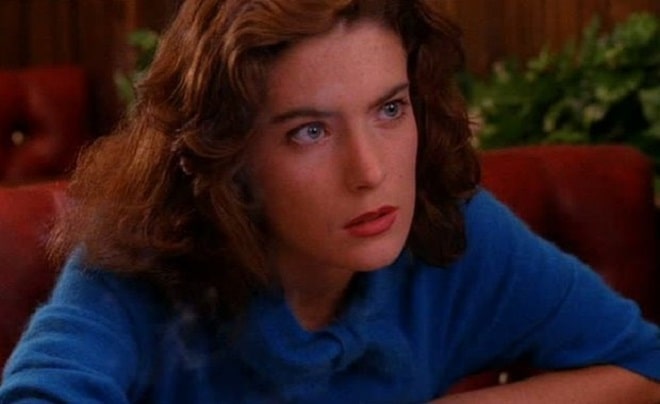 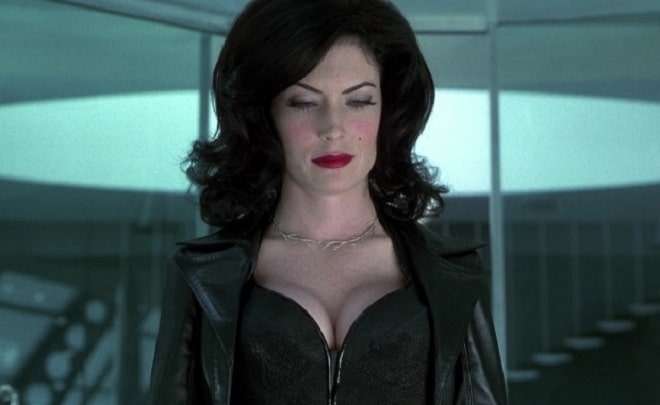 However, after such an impressive start, the girl’s affairs went much worse.

In 2006 Lara Flynn Boyle then appeared with enlarged lips, hair extensions, changed the cut of the eyes and the shape of the eyebrows. It can’t be said that she completely lost her charm and attractiveness, but before the fans just appeared a different person. It seems that the 36-year-old actress decided on a blepharoplasty, and got into the clinic to an unscrupulous surgeon. He removed the overhanging eyelid and changed the shape of the eyes. Unfortunately, Lara has become another victim of plastic surgery. 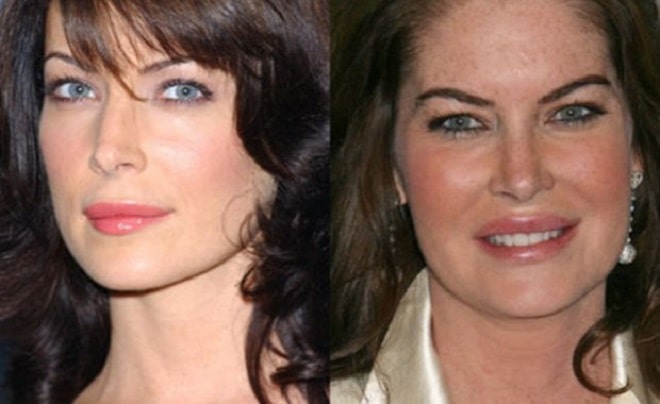 The only plus in the whole beauty transformation of Lara Flynn Boyle was rhinoplasty. The doctor removed the hump on the nose. 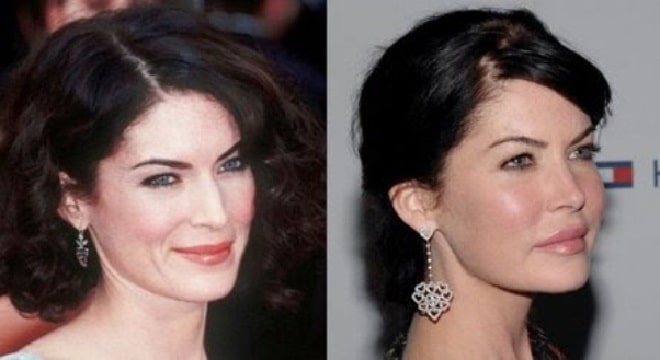 The actress struck the public once again, in 2012, when she was photographed at one of the events. Unfortunately, the reason for the next news was not a new role or a bright novel, but swollen lips after injections with fillers, and also covered with blush cheeks and disheveled hair. Lara has had rosacea before, but it feels as if the star did not even think to treat it or disguise it with makeup. The disheveled hairstyle says the same thing – the woman seems to have lost the desire to take care of herself. But she did not stop using Botox injections. Her face was like a mask without a single wrinkle. 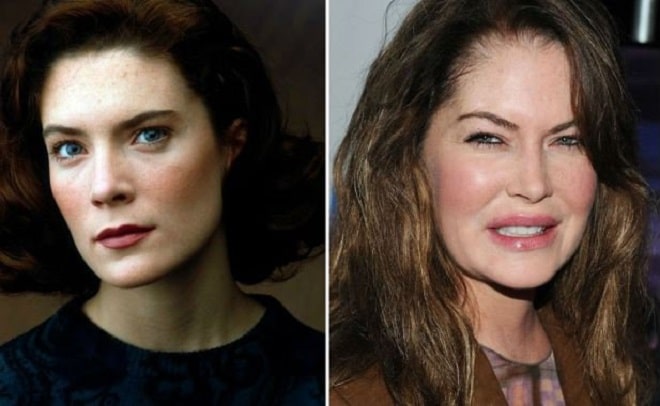 Lara Flynn Boyle honestly said that since the age of 30, she has been using contouring and injection fillers in the forehead and in the nasolabial folds. But as for the lips and cheekbones, the actress tactfully remained silent. 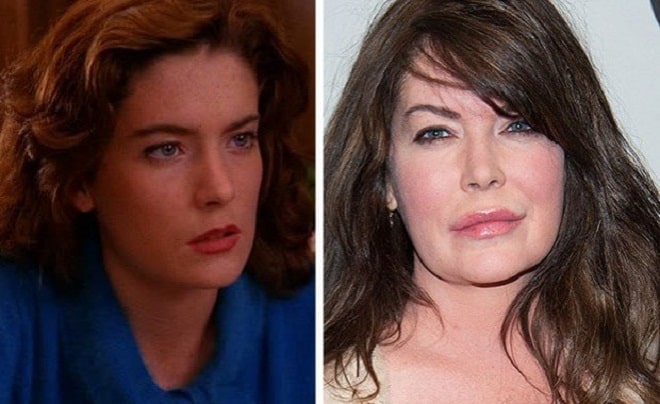 Lara was never overweight, but she was still constantly dissatisfied with her own parameters. Reporters believed that the reason for the complexes of the actress was hidden in her personal life – after fleeting novels, the actress did not have a permanent companion. In the early 2000s, her passion for losing weight became particularly evident. Then she was dating Jack Nicholson, and there was an age difference of 33 years between them. 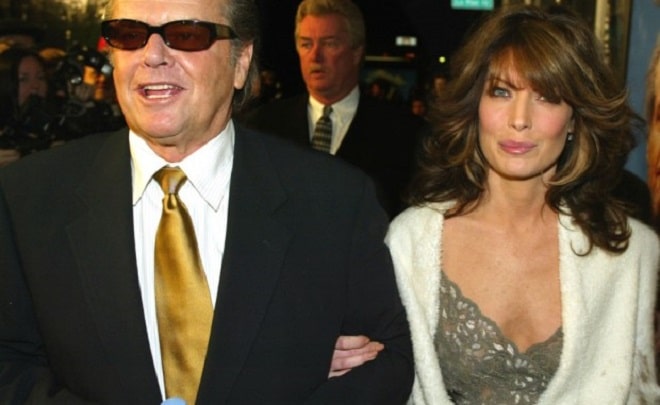 But the most dangerous thing was that Lara, who became the idol of millions of teenagers, set a bad example to her followers. The girls shared with each other the diet from Lara Flynn Boyle and were ready to eat nothing for days, just to get closer to the proportions of their idol. But Lara had serious health problems! 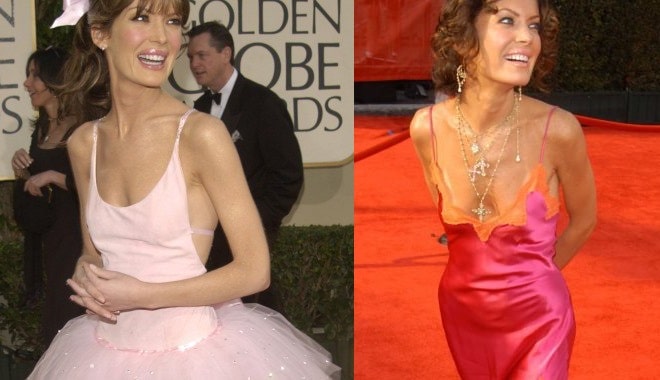 The actress was sent to the clinic for treatment, where she was given a disappointing diagnosis of “Anorexia”. Fortunately, in the mid-2000s, the star managed to return to normal. Not the least role in her recovery was played by a new relationship – with real estate investor Donald Ray Thomas, whom she married.

After plastic surgery, Lara Flynn Boyle is a rare guest at social parties. 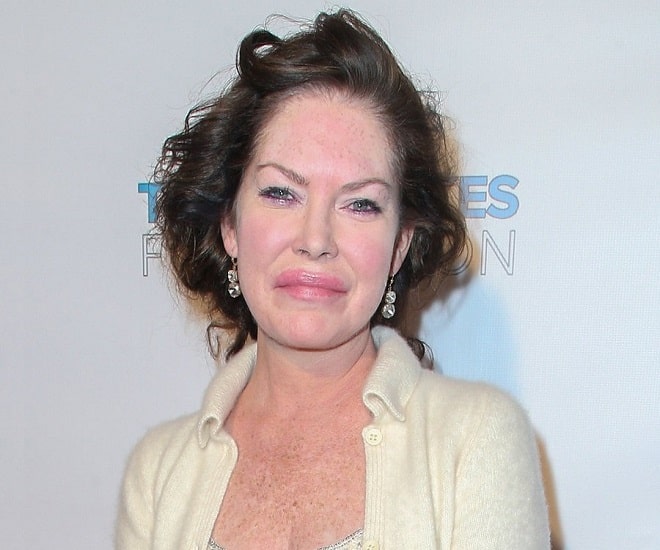 Paparazzi almost do not hunt for a star, but in rare shots, the actress still does not look the best. 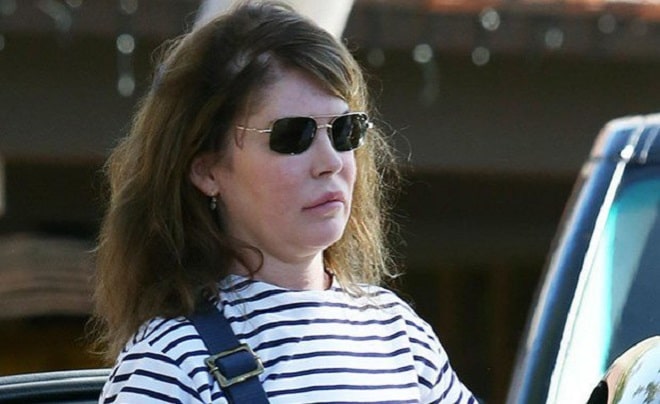 She hides his eyes behind dark glasses and, as before, does not comb his hair. Her hair is receding, her puffy cheeks are downy, and her lips are very swollen. 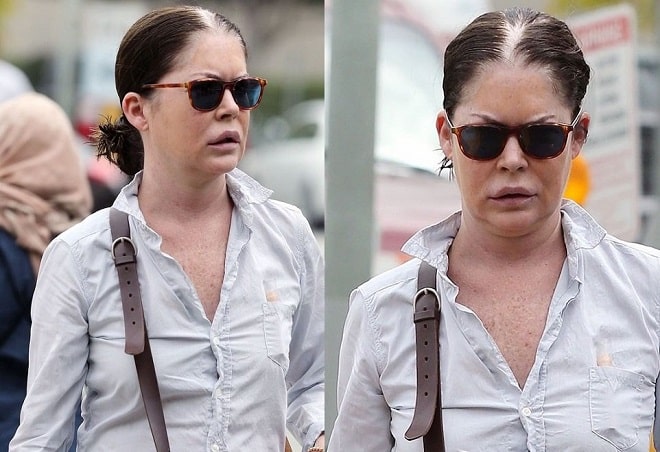