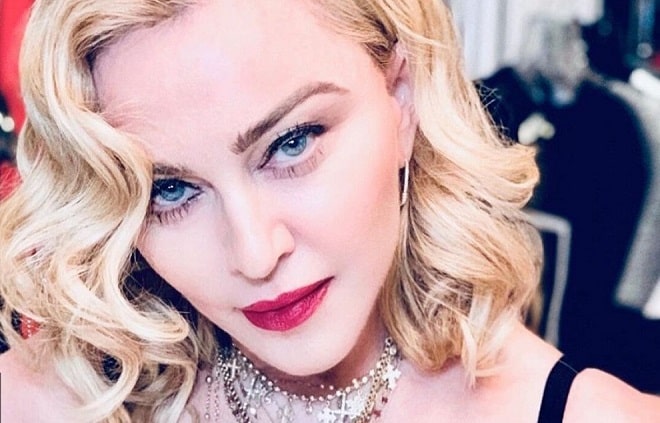 It seemed that this insanely talented and eccentric singer could no longer surprise the audience. Candid outfits, bold clips, romances with young handsome men — all these fans have already seen. But the beauty transformations of Madonna in 2020, many plunged into shock. Let’s see what the star did to herself this time and what the result was.

What happened to Madonna?

In August 2020, on her 62nd birthday, Madonna posted pictures on Instagram in which her followers barely recognized her. The photos showed a striking brunette with a narrow, thin face, taut skin, plump lips and a special squint in her eyes. 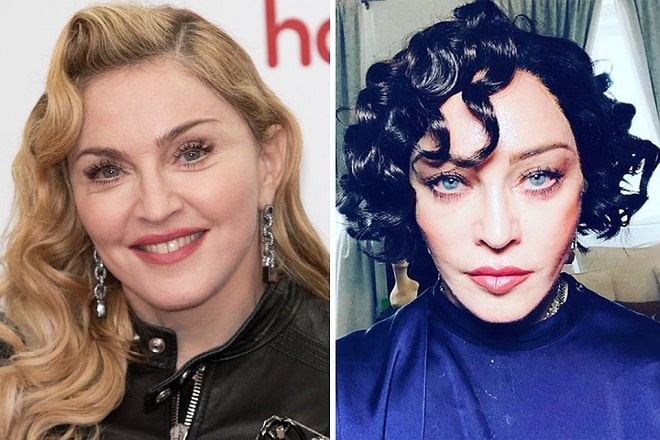 But more recently, the greatest singer had quite rounded cheeks, nasolabial folds and wrinkles, which looked quite normal at her age. 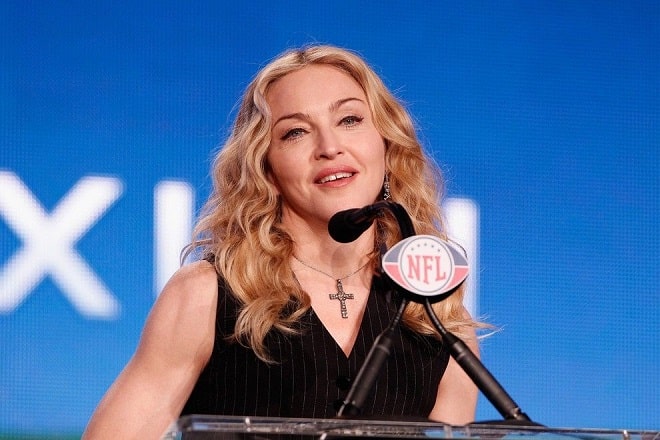 Fans immediately expressed the opinion that Madonna decided to make herself such a kind of gift and seriously transformed her face with the help of a plastic surgeon. The assumption turned out to be correct, and the job was done — a huge one. 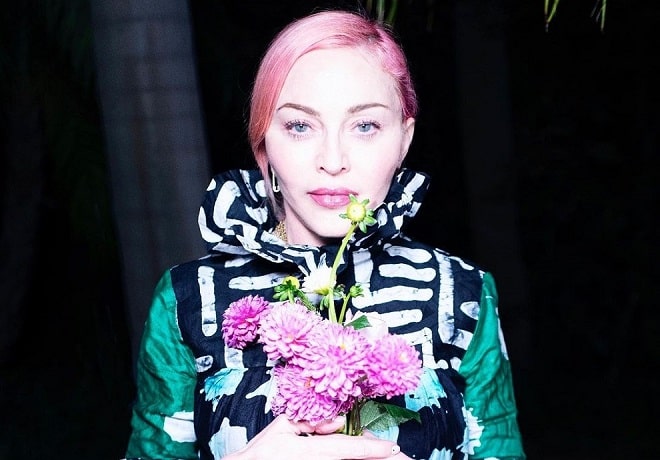 What kind of plastic surgery did Madonna perform?

The beauty transformation of the main sex symbol of the 90s was discussed not only by fans, but also by specialists of aesthetic medicine. They agreed that Madonna had a whole range of plastic surgery.

First of all, it is noticeable that chubby cheeks have disappeared. And appeared the depressions in the middle third of the face. Obviously, it was the removal of Bichat lumps, to create a more contoured facial appearance of the face and give the cheekbones more definition.

The star also had a circular facelift, so that removes the stretched skin. The result was an unnaturally toned face contour. The fact that this operation was performed is indicated by the ascending facial features. Now the corners of the eyes and lips are directed upwards.

In addition, blepharoplasty of the lower eyelids was performed, during which removed small fat hernias and smoothed out wrinkles. Endoscopic eyebrow lifting helped to bring the look to perfection.

The beauty transformation 2020 is not the first experience of contacting specialists of aesthetic medicine. Madonna regularly uses botox injections, and a clear oval face and good skin-toned are maintained with injections of fillers.

It’s no secret that back in the early 90s, the star had rhinoplasty and changed the shape of the nose.

She also did breast augmentation with implants. At different periods, Madonna’s boobs suddenly increased and her bust became lush. 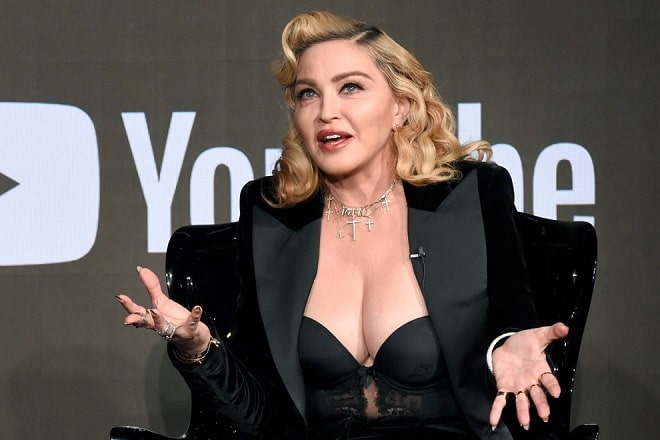 In 2019 Madonna was suspected of butt augmentation. During her performance at the Stonewall Inn bar, she wore tight-fitting trousers that showed off her outstanding buttocks. The opinions on this score are divided. Fans are sure that the star inserted implants. But some believe that this effect arose because of an unsuccessfully tucked shirt. 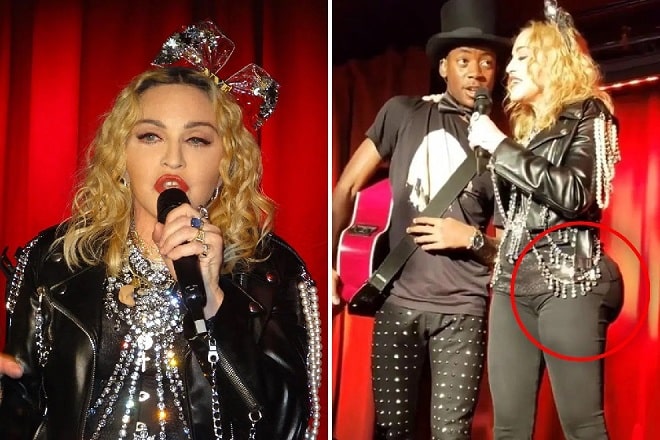 After plastic surgery in 2020, Madonna visually began to look much younger and the new image, apparently, reflects her inner state. However, fans do not like that she has ceased to be like herself. They say with one voice: “Give us back the former Madonna!” But it seems that the star herself is completely satisfied with herself and, as always, does not pay attention to other people’s opinions.

One thought on “Madonna, Before and After”