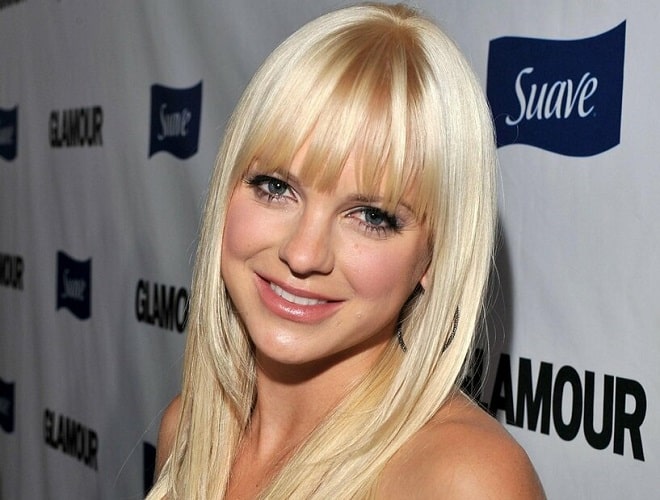 The star of comedy films Anna Faris does not have an expressive appearance by nature, but still became one of the most successful actresses in Hollywood. The celebrity does not hide that she corrected her appearance with the help of plastic surgery and does not regret it at all.

Remember “Scary Movie”? I will always remember a sweet, spontaneous girl with a charming smile: actress Anna Faris. She has a wonderful comedic talent, and even though she was often offered the roles of fools (like Marilyn Monroe), she made any episode unforgettable and funny. 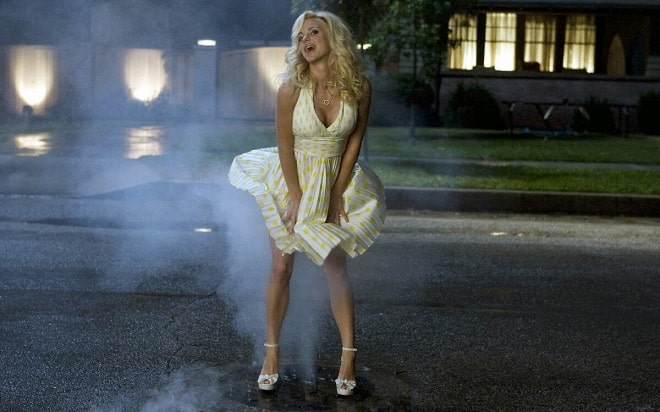 But I once watched the movie “Scary Movie 4” and for a long time, I could not understand whether it was Anna. Something is clearly wrong with her! And then I realized: Anna Faris had plastic surgery! She did a breast augmentation. By nature, the actress has a small boob and thin lips.

Then I watched “Movie 43”, and again there was something wrong. There was already an obvious blepharoplasty, as her eyebrows rose and her eyes became more open.

I felt sad… Of course, I understand that all people age and want to look younger, but Anna is not that old. And what a sweet girl she was, with a bright personality, charisma, an open smile!

Previously, Anna’s appearance was suitable for crazy comedy roles. But with age, the actress apparently decided to abandon the frivolous image. Her breasts increased almost 2-3 sizes due to implants. Anna Faris did a nose job. After rhinoplasty, her nose became more compact and narrower, and even the wings of her nose changed shape somewhat. In addition, the star decided on contouring with an increase in the volume of the upper lip. It made her look younger. The implant on the chin lengthened the face, making it more harmonious and sexy.

After Botox injections and fillers, her smile became strained. Apparently, Anna did not like her thin lips.

In 2017, Anna Faris released an autobiography, where she wrote that she enlarged her lips with fillers. She called it “definitely the wrong choice.” However, the girl was able to refuse injections only when her friends directly told her that her lips had become too big.

I liked it more before plastic surgery, and now it has turned into another inflated doll. Individuality has disappeared. Although the figure is great.

The Beauty Evolution of Anna Faris 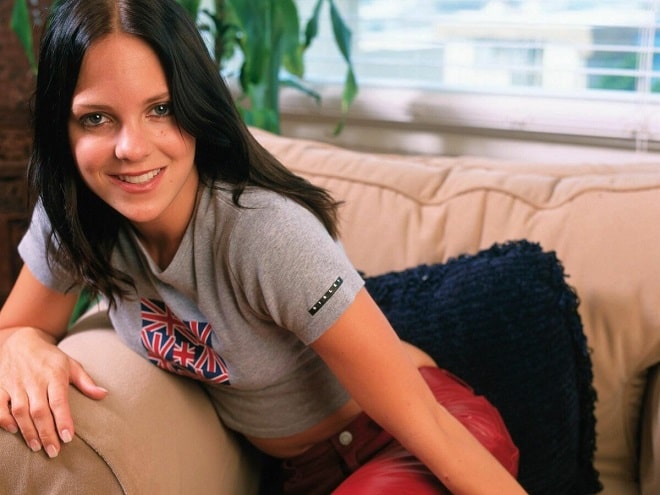 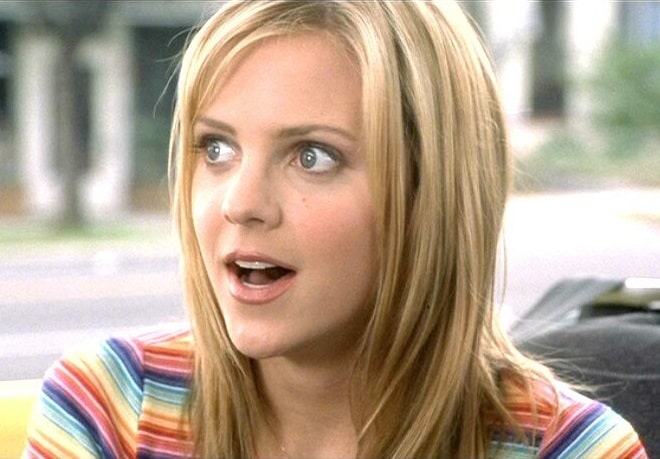 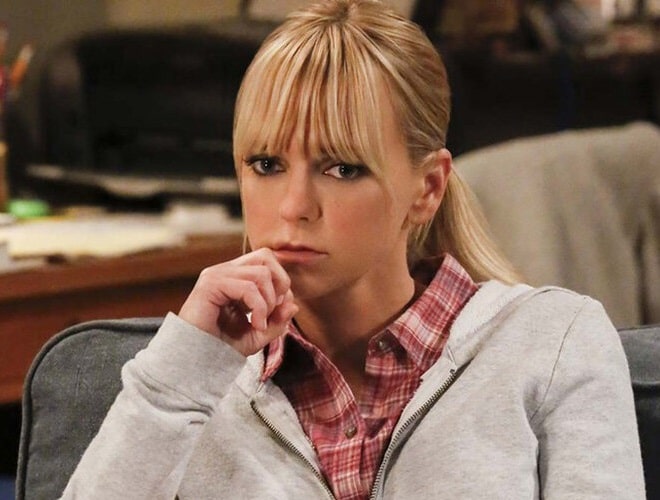 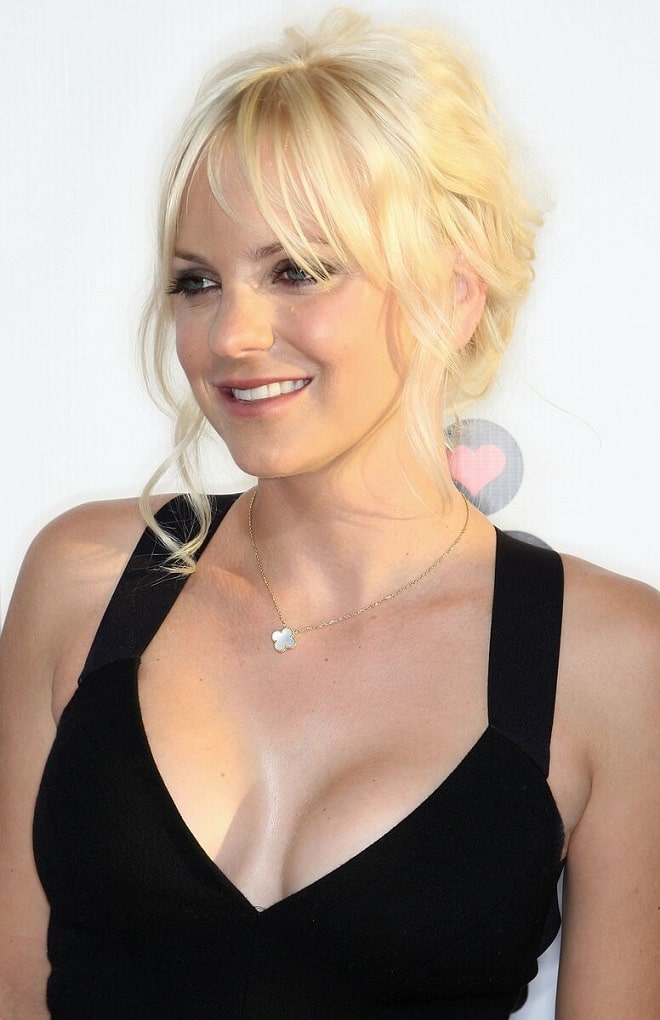 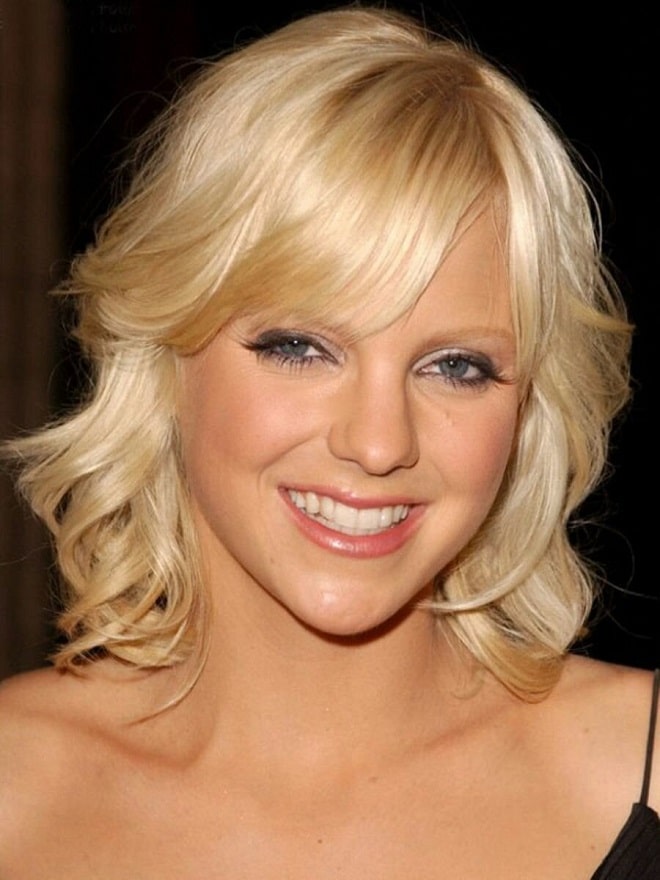 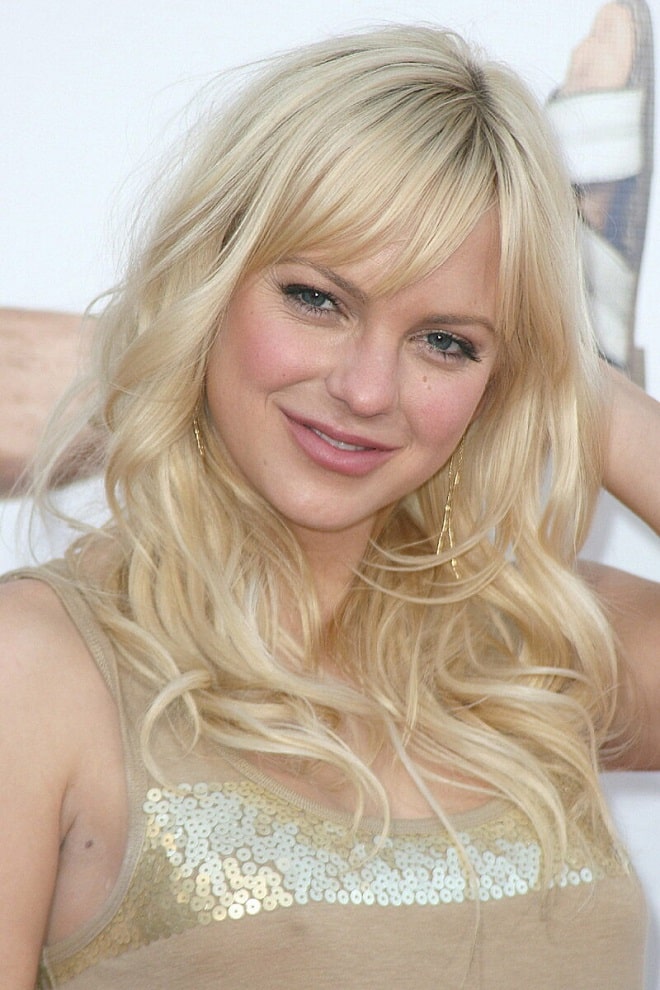