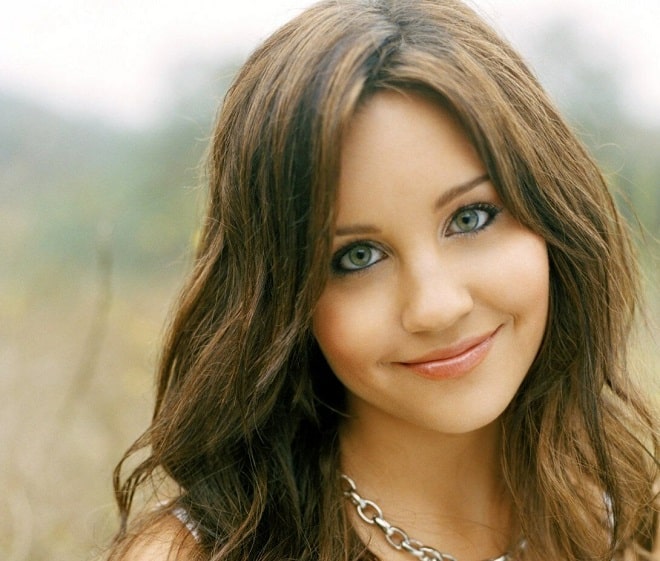 Amanda Bynes is a popular comedic actress of the late 90s and early 2000s, known for the films “She’s the Man” and “What a Girl Wants”.

What happened to Amanda Bynes?

Amanda gravitated to cinema and television from an early age. She appeared on the screen for the first time in the TV series “Arli$$”, and at the age of 13 became the host of her own program “The Amanda Show”. Her finest hour struck in 2006: the film “She’s the Man” with Amanda in the title role was released. 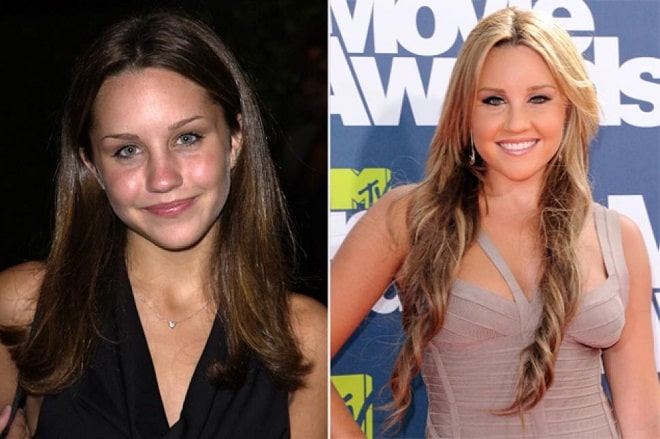 The success of the film led to the popularity of Bynes herself — millions adored her, she was lots of offers for filming, incomes began to be calculated in sums with six zeros. But the actress’s psychological problems began. To the disappointment of many, in 2010 she announced the end of her career, and after… she continued to appear in the news, but, alas, not in the most pleasant light. 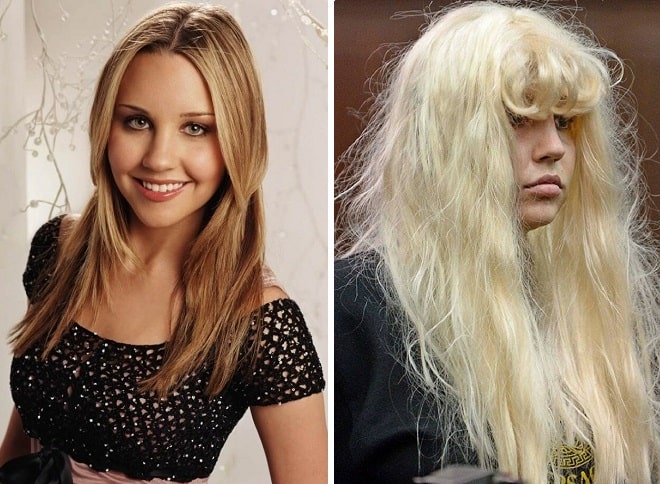 Became known that Amanda was addicted to alcohol and drugs, became the culprit of several accidents due to drunk driving. She was deprived of her driver’s license, and also sentenced to 3 years probation. 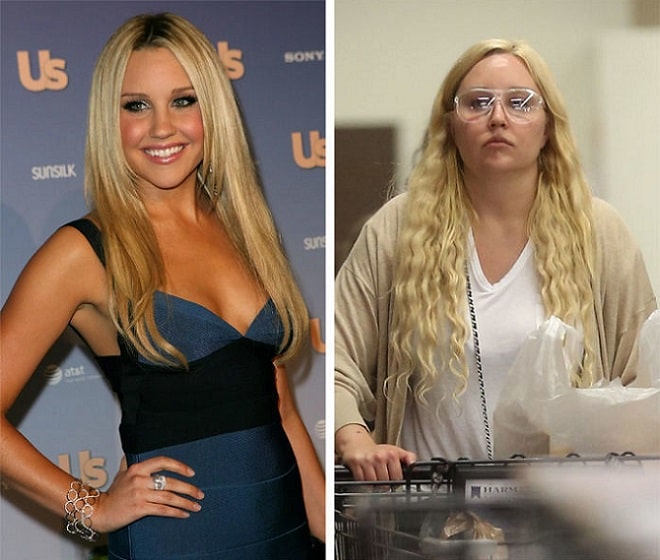 The scandals didn’t end there. After a while, she reported that her father raped her as a child, but after that, she retracted her words. But she said that she has a microchip in her head that controls her actions. The device, according to Amanda, was installed by her father. 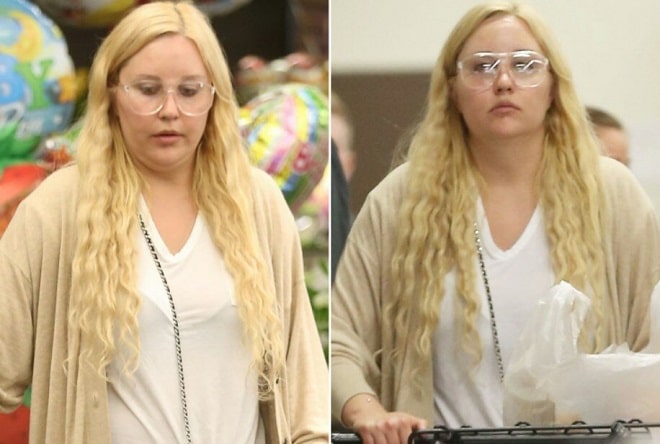 Unruly behavior and constant use of narcotic drugs forced the star’s housekeeper to contact the police. Amanda was caught red-handed and sent to rehab, and then to a psychiatric clinic. The guardians of the actress are her own parents. 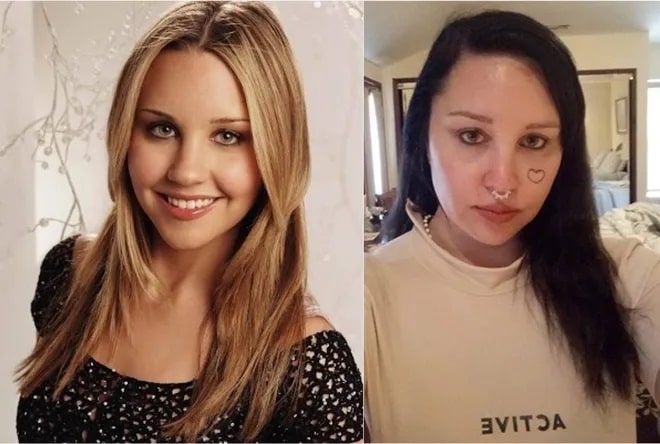 Years later, in 2020, Bynes assured that she was done with drugs and alcohol, and she managed to get rid of anxiety disorder, because of which she had to leave the Institute of Fashion and design. Amanda planned to release her clothing line and continue her studies. 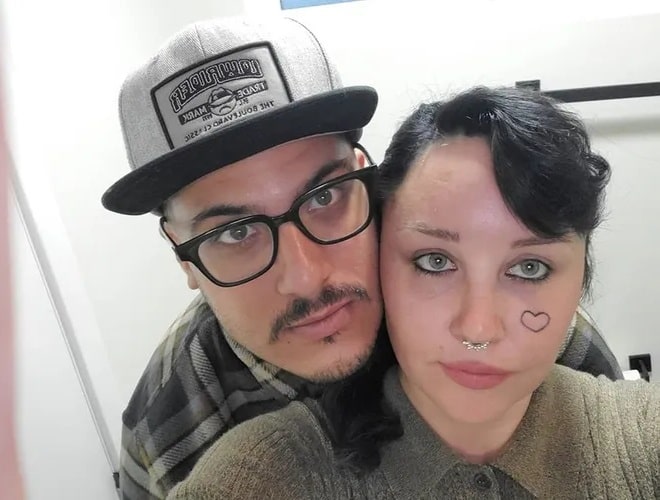 Bynes announced her engagement to Paul Michael, whom she met at Alcoholics Anonymous meetings. The girl claimed that Paul is the love of her life, however, this union was not at all to the liking of Amanda’s parents.

Furthermore, Bynes announced a long-awaited pregnancy. The fans were jubilant: finally, the life of their idol got better. Alas, it soon became clear that the actress had invented the pregnancy. 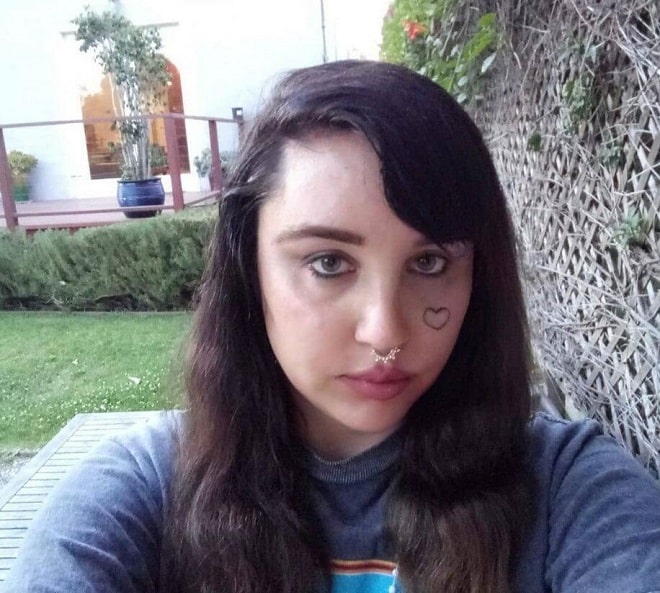 The hype around her name caused old problems — anxiety disorder, which is why at the beginning of 2021, Amanda decided to go into the shadows. She even removed from Instagram — the only source of communication with fans. Since all the girl’s forces are now focused on fighting psychological ailments.

Did Amanda Bynes have plastic surgery?

In 2013, 27-year-old Amanda Bynes wrote the following tweets: “I had a nose job to remove the skin, which looked like a membrane between the eyes. Rhinoplasty has had an incredible impact on my self-confidence!”. 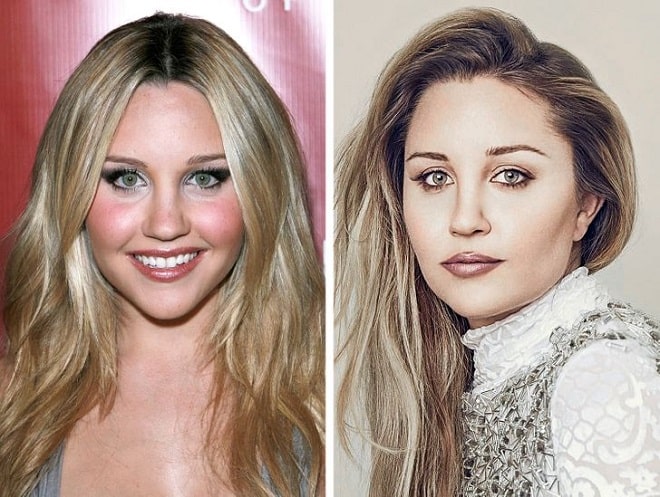 Later, the actress added: “I didn’t want to tell anyone, but I look so much prettier in my new photos so I don’t want anyone to use the old ones!”.