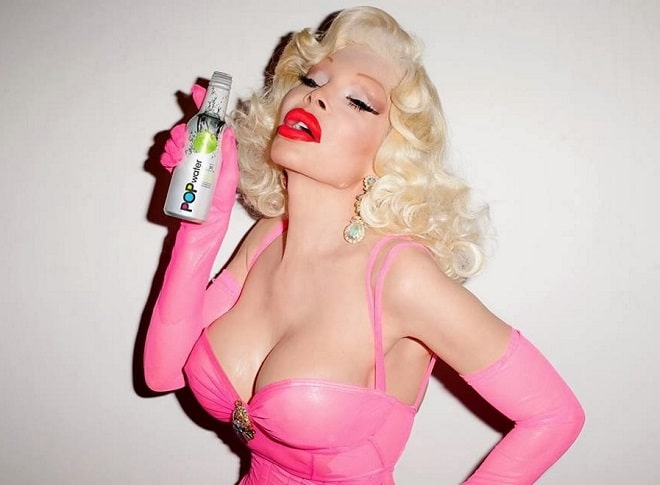 Amanda Lepore after plastic surgery openly declares the happiness found in the new body and rejoices in the reflection in the mirror.

In 1967, a charming boy, Armand Lepore, was born in the state of New Jersey. He soon realized that life in a man’s body was not suitable for him.

The path to a doll’s appearance began with girls’ clothes and makeup. Already at school, many teachers could not determine the sex of the child.

As a teenager, Armand, sent by his father to college to study as a stylist, got access to hormonal drugs and used them to change his appearance. The parents sounded the alarm and took the young man to a doctor, who prescribed legal pills. 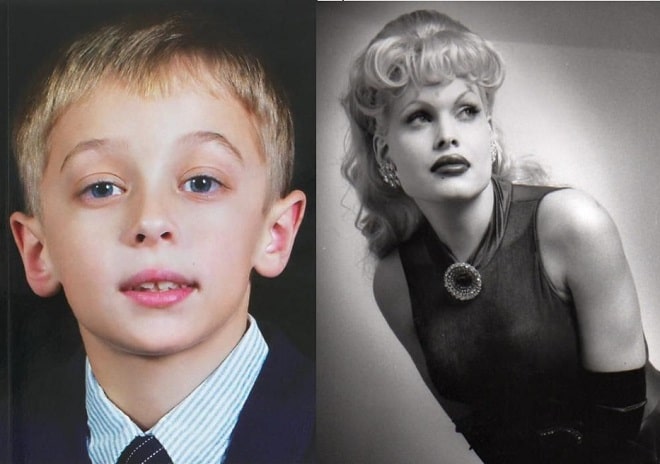 Rhinoplasty, performed at the age of 15 at the expense of a fan, brought the young man one step closer to his dream. So Armand realized that his life was in the hands of plastic surgeons.

At the age of 17, he successfully went through a sex change operation becoming Amanda, and started improving his appearance. 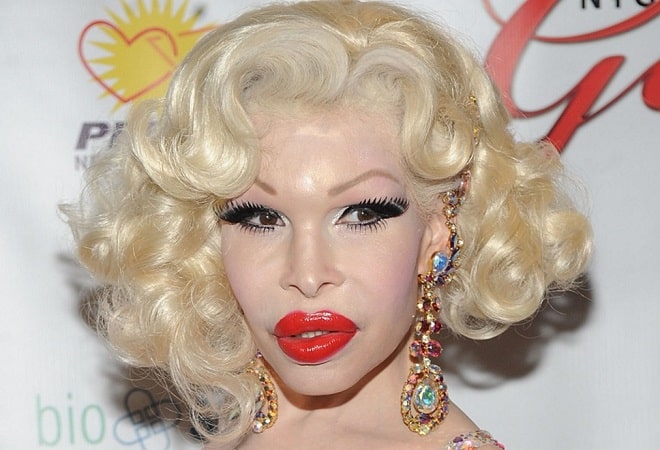 Lepore did lip augmentation and installed silicone implants in her breasts and buttocks to make them more rounded and attractive. 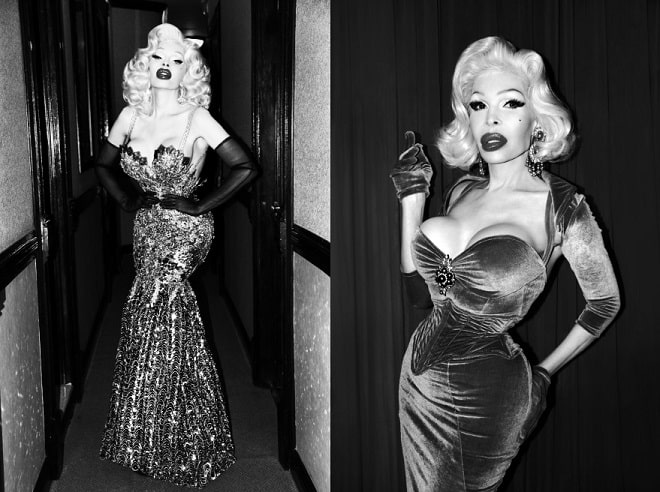 Amanda worked daily on a new look and sought to get into secular society.

A girl of unusual beauty conquered the hearts of men, and one of the fans became her husband. Unfortunately, the marriage did not bring Amanda happiness. The husband turned out to be an aggressive jealous man.

She escaped from oppression after five years, having saved up money for a ticket to New York and received a restraining order for her husband in court.

New York opened its doors for an extraordinary blonde. She worked in a beauty salon, visited nightclubs.

Amanda clearly knew her goal – to become a bright and charming woman, like a movie star. 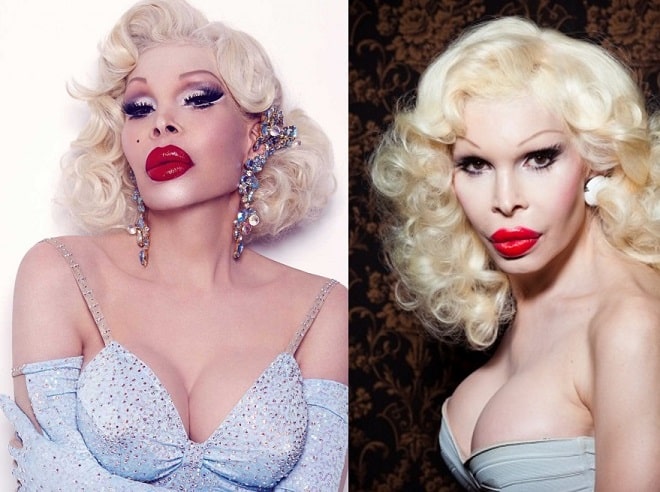 She believed that her new appearance required regular improvement and again and again lay down on the operating table.

To get a thin, elegant waist, Amanda removed several ribs and openly admitted it.

She admires the pop stars of the 1950s and focuses on the pin-up style.

Now Lepore it is difficult to name the exact number of plastic surgeries that she had to go through for the sake of the desired appearance. 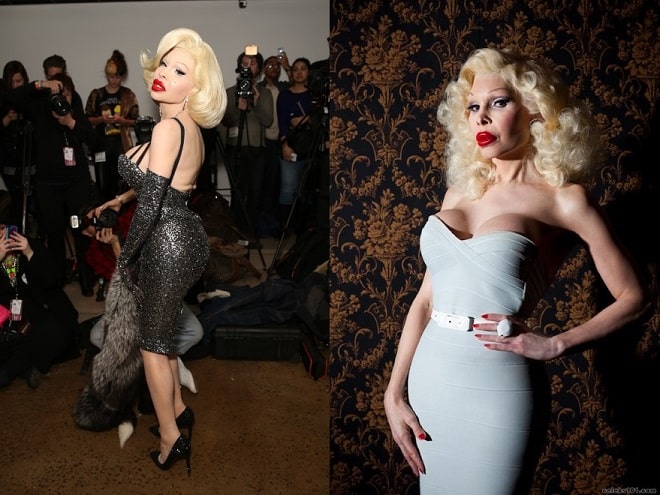 She does not talk about the amount spent on the transformation and calls herself “The most expensive body on Earth”.

Having achieved the imagined ideal, Amanda Lepore broke into the nightlife of New York. The extravagant woman was noticed by photographer David Lachapelle and elevated to the rank of world celebrities. 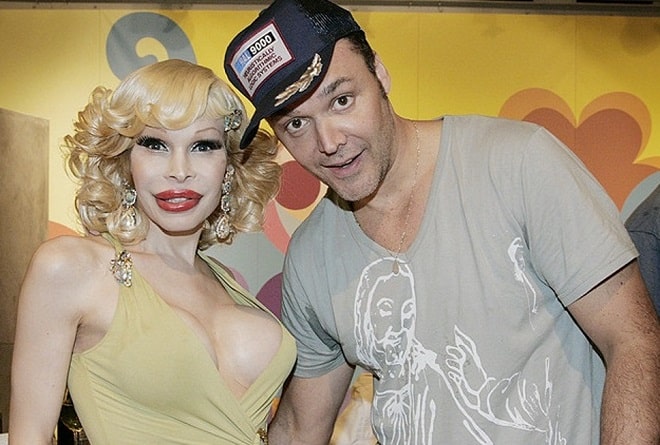 She participates in photoshoots, appears in advertising campaigns of famous designers, goes to the catwalk of shocking fashion designers, and even sings. 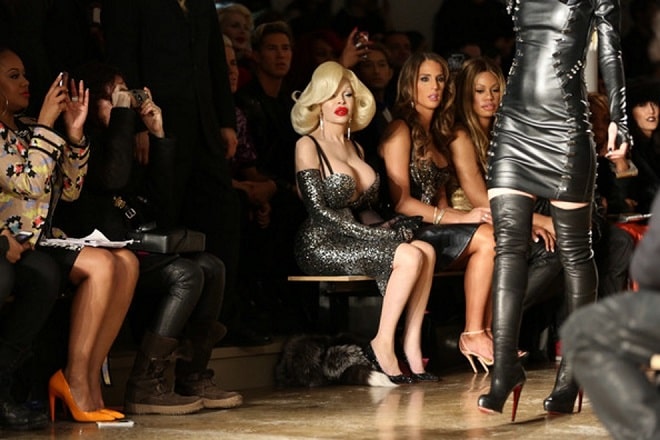 For her love of plastic surgery and emphasized unnaturalness, Amanda regularly receives a dose of criticism, but even detractors admit that age does not affect her appearance. 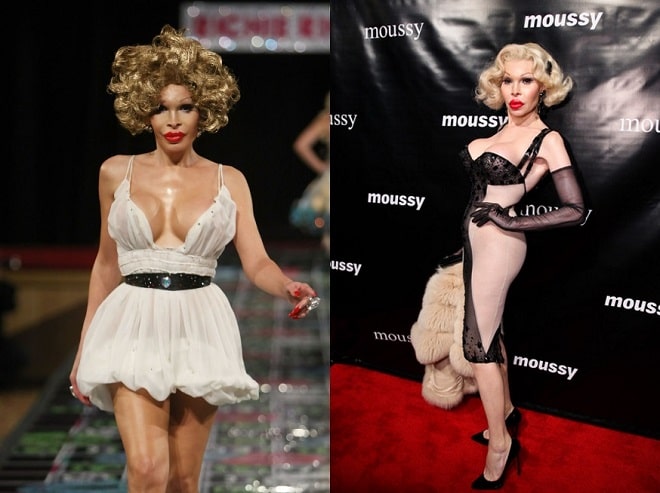 She dresses boldly, is friends with Pamela Anderson, and continues to create a holiday around herself. 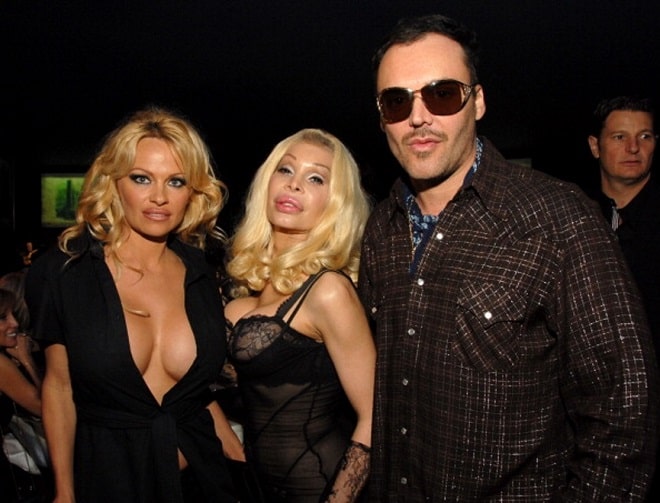 “The surgeries made me so happy, I’m still in a state of euphoria. I finally got the body I’ve always wanted!”