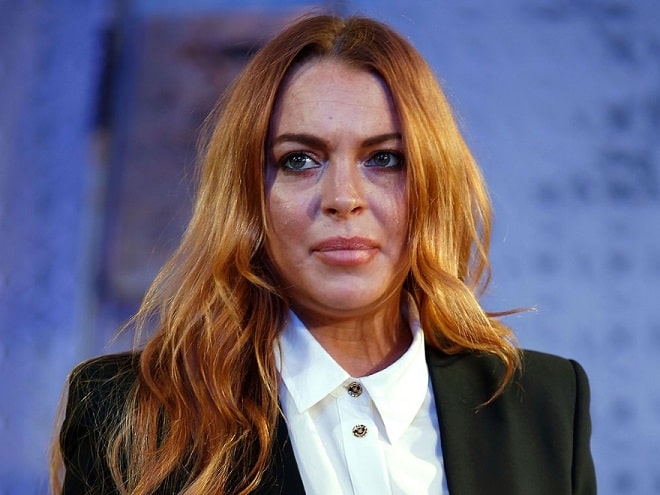 Ex-face of Louis Vuitton, a business owner in Greece and the UAE, member of the alcoholics anonymous club and prisoner – contradictory and true characteristics of the popular actress Lindsay Lohan. Her destructive lifestyle greatly affected appearance, and she tried to correct the consequences with the help of a plastic surgeon.

Lindsay Lohan was born in New York City to a very wealthy family. These two circumstances decided her fate. The star’s childhood was spent on red carpets. By the time she was three, she was in commercials and a Calvin Klein model. 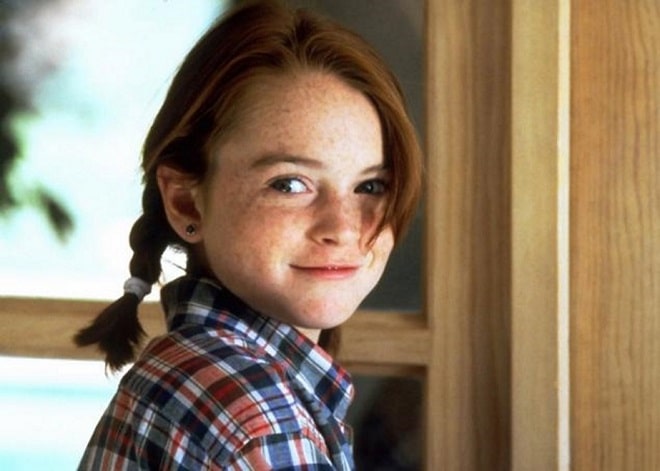 The red-haired girl with perky freckles was loved by both the audience and the Directors, so the path to the big screen was obvious. At the age of 10, she played in the TV series “Another World”, and at 12 she got the main role in the family film “The Parent Trap”. 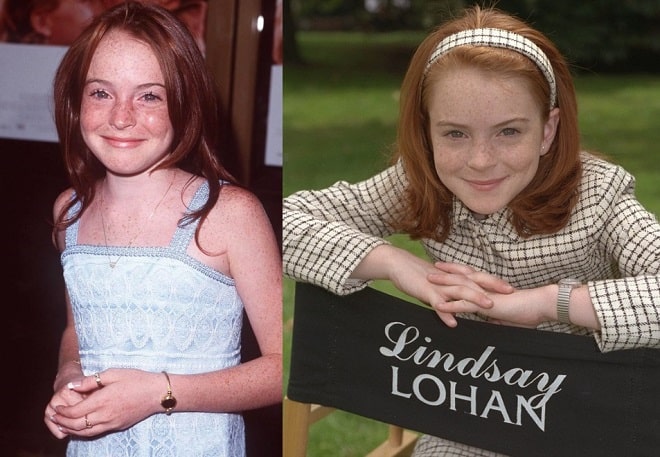 While the star was in the rays of fame and collected awards, her mother selected the best roles for her daughter. 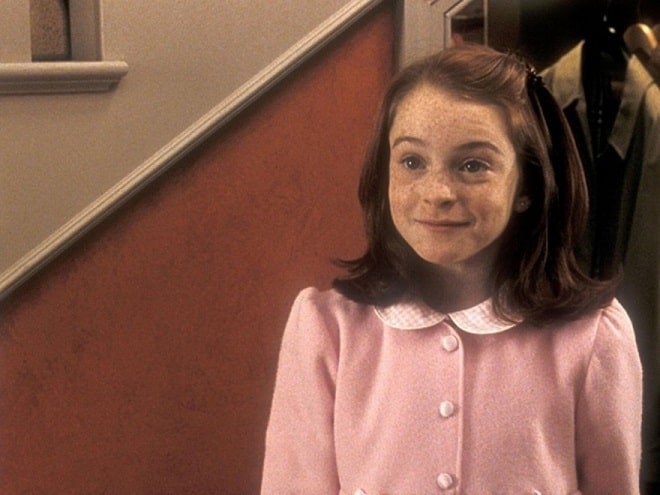 At 17, the girl starred in “Freaky Friday”, signed a contract to record five music albums and received an MTV award. The film’s Director saw a perspective in Lindsay and took her to his next Film, mean girls, which later earned the actress another MTV statuette. 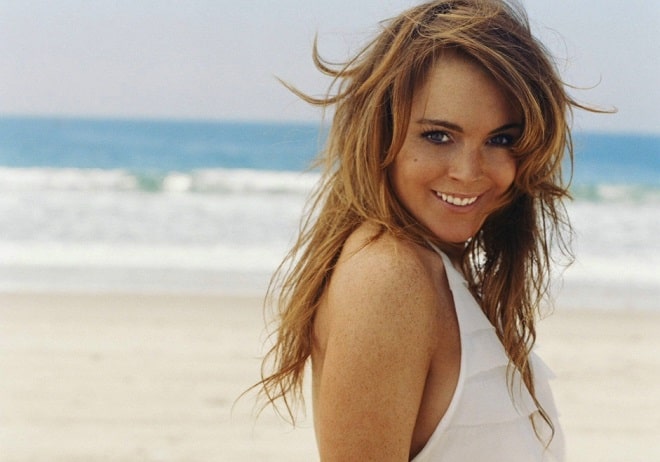 Lindsay Lohan released a music album and became the idol of millions of teenagers around the world. 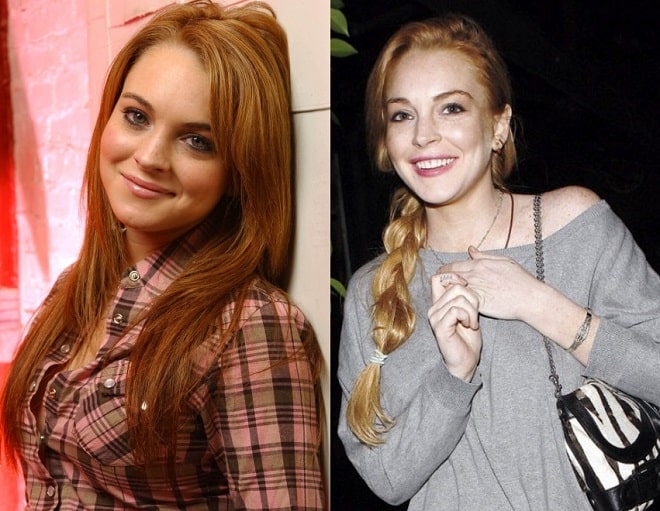 Success turned the actress’s head. The star became a regular at social gatherings, drank a lot and tried drugs. 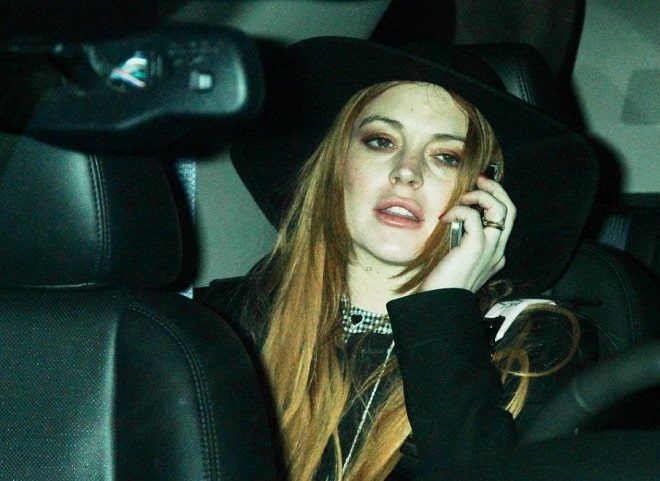 Films with her participation, released during this period failed at the box office, and she more and more led a destructive lifestyle. In 2006, the girl began to have problems with the law: while drunk, she constantly ended up at the police station. 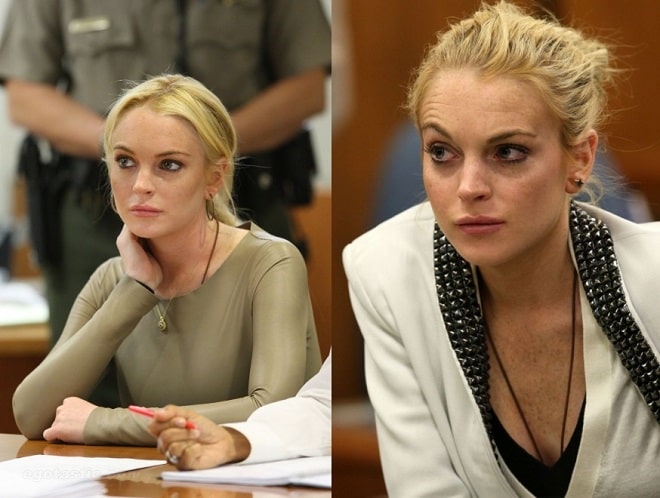 The Directors still hoped to rehabilitate Lindsay, but there was little left of the former red-haired beauty.

After wild parties, promiscuous relationships, and alcohol addiction, she became a woman with thinned skin, wrinkles, and puffiness. The actress, remembering her former beauty, decided to visit a cosmetologist and plastic surgeon. 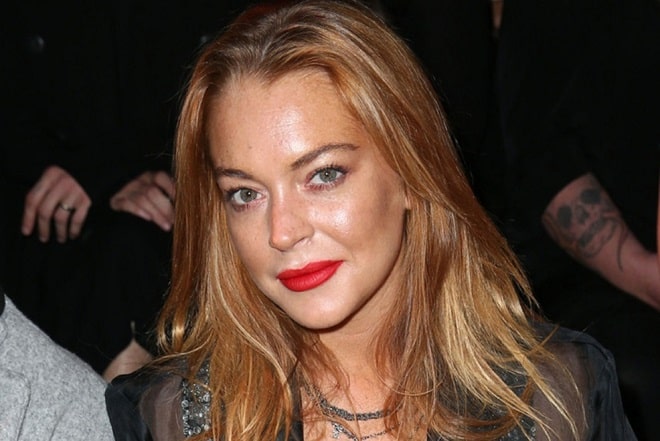 For the first time, she visited the clinic of aesthetic medicine at a very young age. Rumor has it that at the age of 16, Lindsay did a breast augmentation, on her mother’s advice. The media ridiculed the girl’s desire to look older and sexier, but she ignored the angry comments and increased bust again. Weight fluctuations had a bad effect on the bust, the Tits sagged, and the cleavage no longer looked tempting. 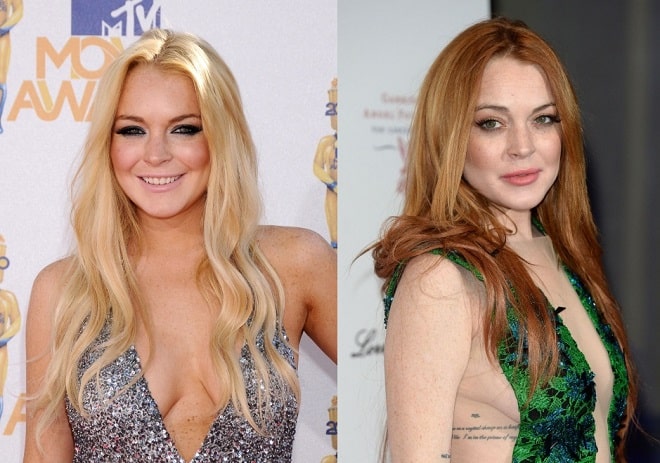 The star promised to end her unhealthy lifestyle and decided to restore her face. She used Botox injections, lip fillers and corrected cheekbones. The procedures gave a good result, but not for long. Soon the star again began to attend parties. 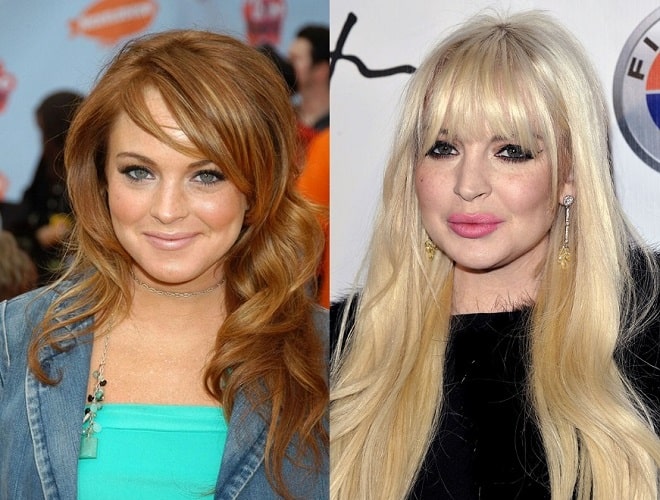 Cosmetic preparations are not combined with alcohol, so the face is very swollen, and the skin has lost its tone. At 30, Lindsay looked like her mother’s age. 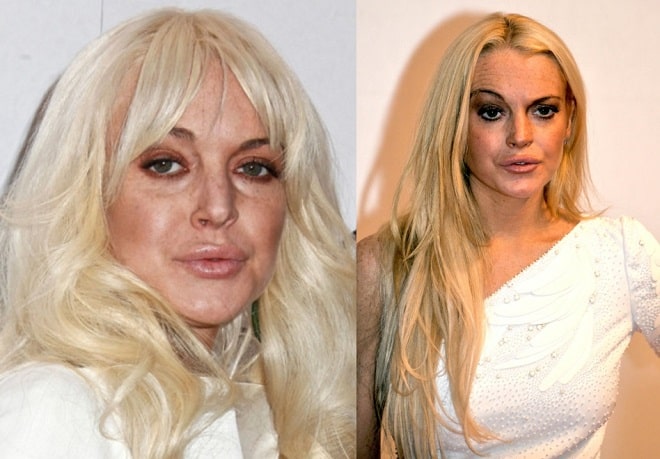 Trying to mask the traces of a stormy life, the actress increasingly visited the cosmetologist’s office, and her lips acquired a volume. 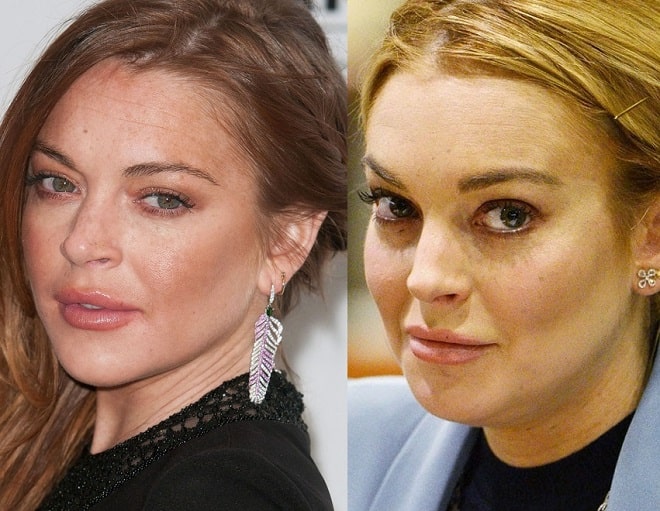 Fans asked the idol to stop. At some point, Lindsay really came to her senses: she was treated, opened a business in Greece and moved to the UAE, hiding from the US tax service.

Lindsay Lohan is now studying the culture of another country and even plans to star in a feminist film produced in Saudi Arabia. Fans watch the life of the star and argue whether she will return to her former lifestyle.