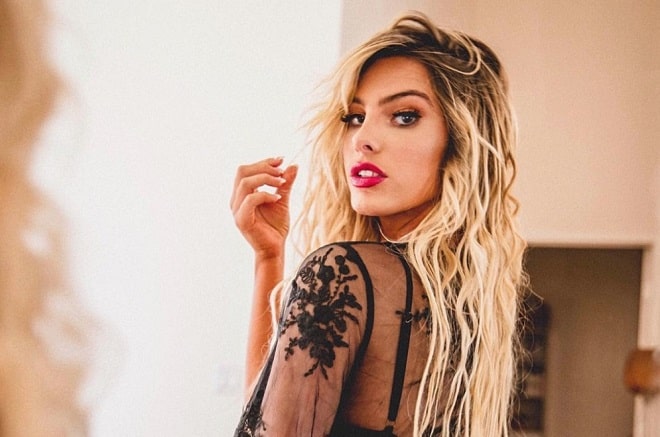 Lele Pons before and after plastic surgery looks like two completely different people. This is exactly the case when aesthetic operations went to a young girl only for the benefit. As a result of her beauty transformation, she received a bright, spectacular appearance.

Eleonora, the full name of the heroine, was born in Caracas. When the girl was 5 years old, the family moved to Florida. In American school, she had a hard time, because of the Mexican accent, uneven teeth, and braces, she was joked about by her peers.

However, even during this period, the future star showed character and personality. She could come to school in a pirate costume and did not pay attention to the reaction of her classmates. 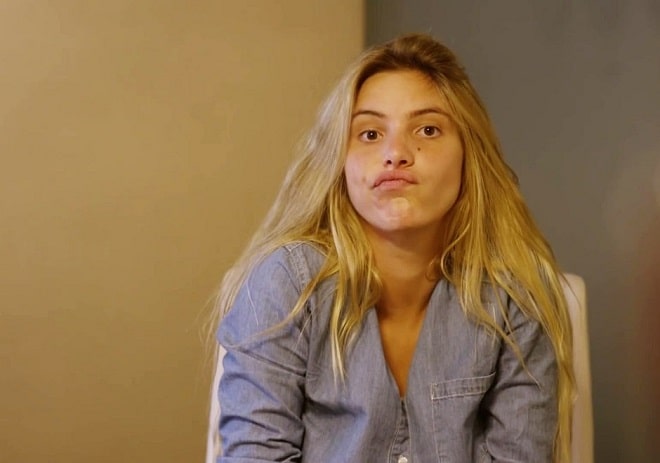 Pons dreamed of continuing her education at Berkley and becoming a singer, but one day she was introduced to the Vine app for creating short videos. The girl took up filming, and funny videos changed her life and made her famous all over the world. 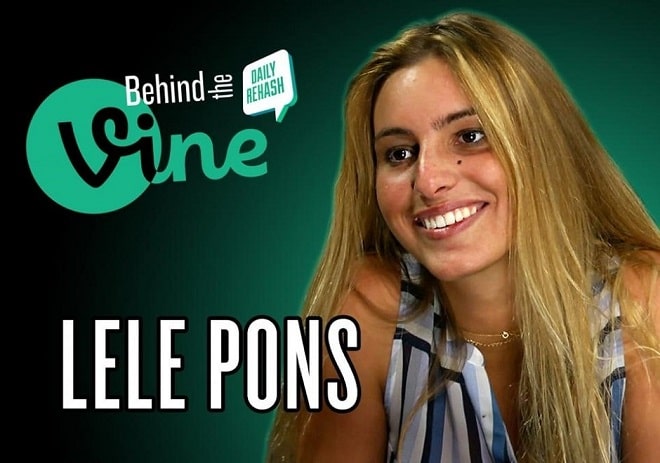 Lele’s pranks on family and friends appealed to viewers, and soon she became the most viewed author on the Vine platform. Later, the star moved to Instagram, where today she has 29 million subscribers.

In addition, Pons wrote the book “How to survive in high school”, starred in the 2nd season of the TV series “Scream”, and released a video for her song Celoso.

The Internet celebrity does not comment on his personal life, but fans still hotly discussed the romance of Lele Pons and Juanpa Zurita. The young man is part of a creative team that helps the girl shoot videos.

How a girl with braces, who was taunted by her classmates, became one of the most popular video bloggers in the world?

Her secret is originality and hard work, but the path to fame of the Internet star Lele Pons did not go without the help of specialists in aesthetic medicine and cosmetology.

After a number of plastic surgeries, the girl began to look so impressive that she simply cannot leave anyone indifferent.

Lele Pons used the services of aesthetic dentistry and corrected crooked teeth with braces. And later, to get the perfect smile, she fixed the veneers. 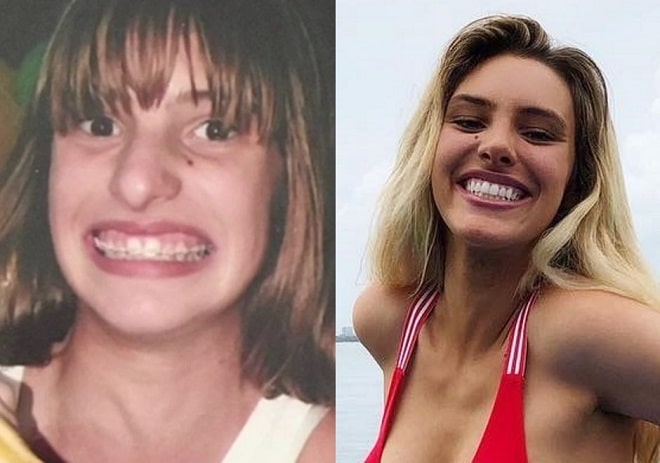 As soon as the fame and money from advertising contracts fell on the blogger, she began a serious makeover of her appearance. First of all, Lele Pons had a nose job, which she honestly told her fans about. 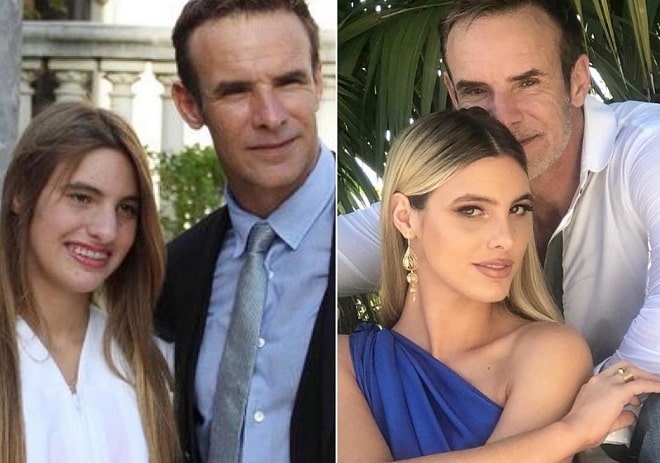 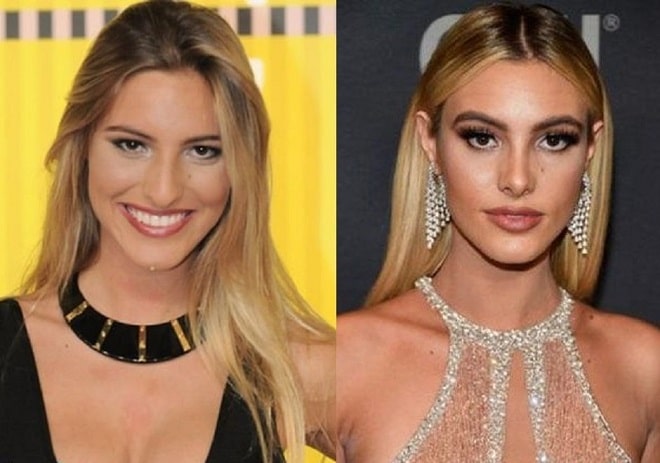 To give harmony to the rest of the facial features, the girl resorted to contouring with fillers. Using lip injections she added volume to her lips and made their contour more clearly defined. The chin became sharper, the cheekbones higher and more voluminous, and the face shape as a whole changed. 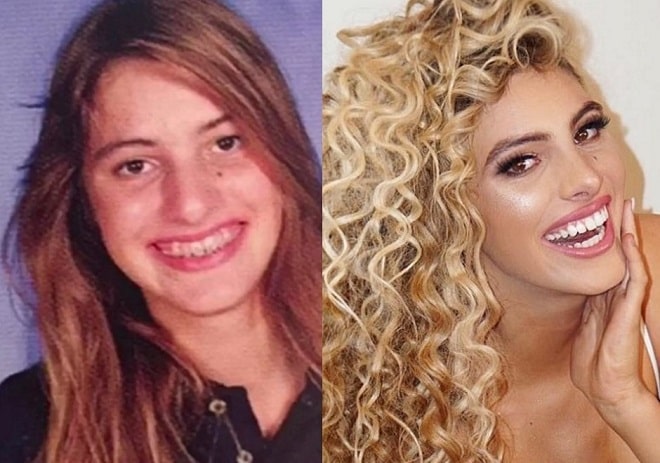 The star trusts a professional cosmetologist to take care of her face and body. Thanks to cosmetic procedures and properly selected cosmetics, her skin looks smooth, toned, and elastic.

According to rumors, the celebrity did not limit herself to the transformation of her face and did a boob job.

A lush high bust combined with a thin waist and wide hips really looks proportional and makes the figure of a spectacular blonde even sexier.

But not everyone believes that Lele Pons did a breast augmentation. The argument in favor of natural boobs is noticeably saggy breasts. 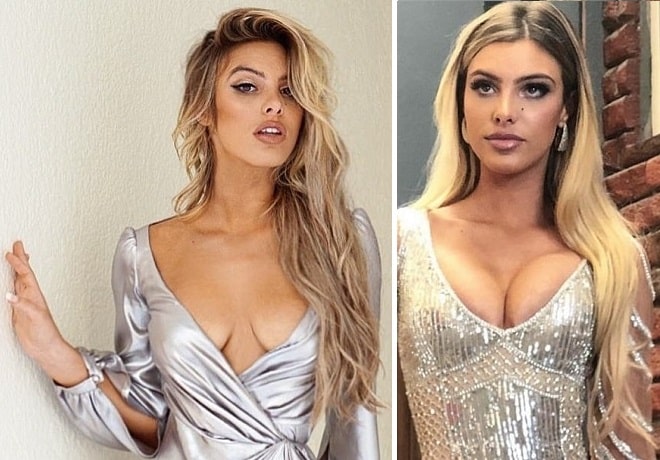