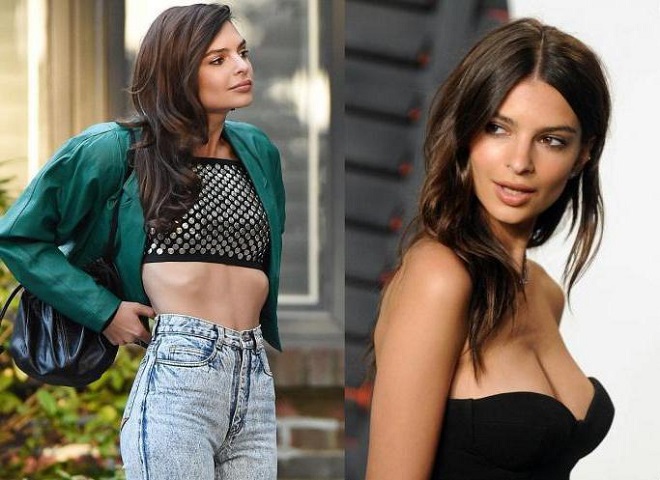 Perfect figure Emily Ratajkowski attracted representatives of famous brands. Bright candid photoshoot quickly raised the model to the status of celebrities in the United States and allowed to conquer the top of the European catwalks.

Emily Ratajkowski was born in the UK on June 7, 1991, in a family with an amazing mix of blood – Polish, Jewish, German and Irish. 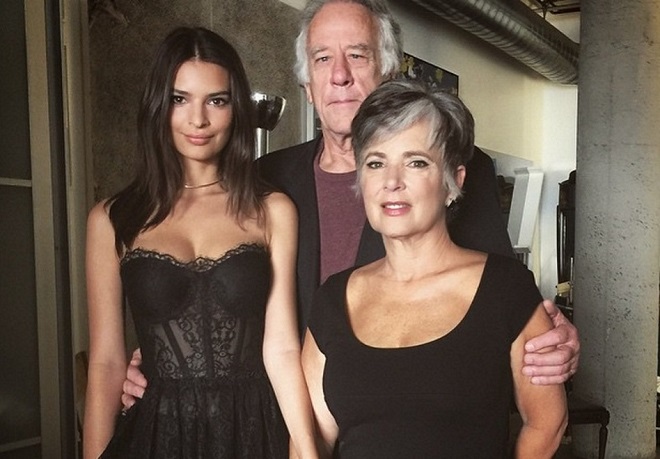 The girl’s mother taught at the University and wrote books for the soul, and Father the artist often painted portraits of Nude models. The baby spent her childhood in California and together with her parents visited many European cities. 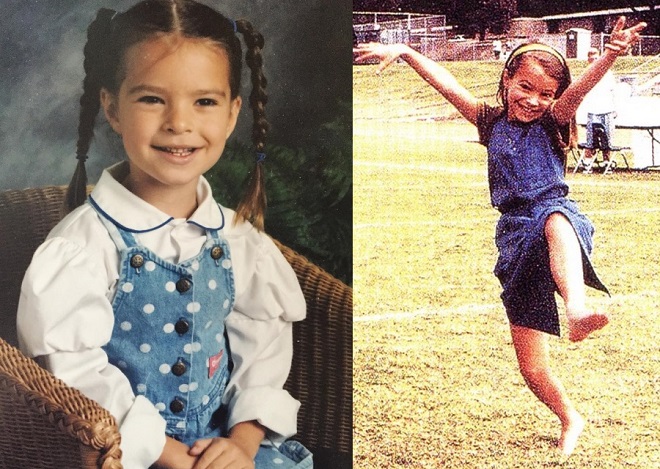 She did not have outstanding external data, but by the age of 14, she turned into a beautiful girl. It was at this time Emily signed a contract with the Agency Ford Models and began to act for various advertising campaigns. 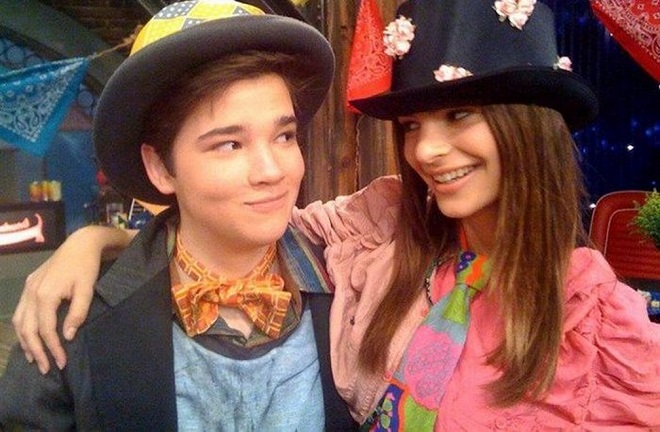 On the charming beauty fell scandalous fame: she was invited to pose in swimsuits and underwear. The magazine “Treats!” published a photo on the cover. Naive face and perfect figure, openly shown in the video of Robin Thicke, made Emily one of the most desirable girls in the United States.

Seductive beauty attracted not only editors of men’s magazines, but also Directors. So Emily Ratajkowski realized a long dream and starred in several films, including with Ben Affleck and Zac Efron. 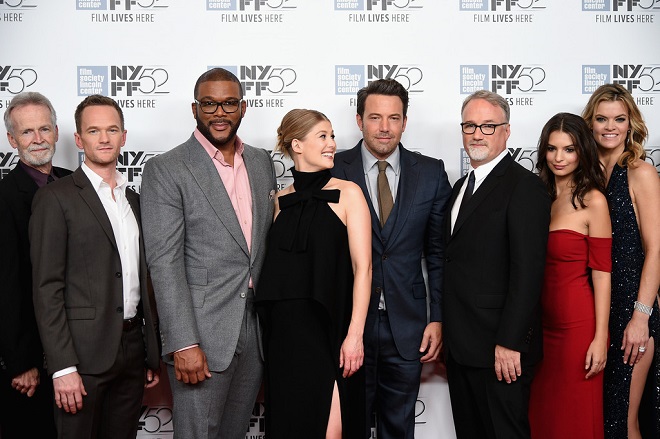 After participating in popular films Emily attributed novels with many famous artists. 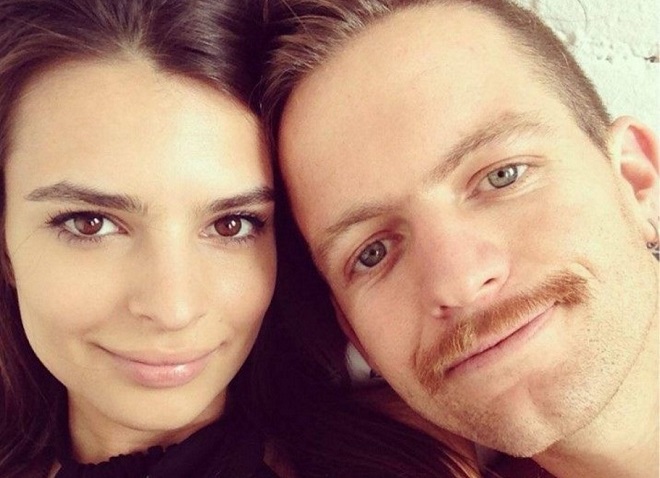 Parting with Andrew Dryden did not leave a girl alone for a long time, she soon began a relationship with musician Jeff Magid, saying that he loves extraordinary creative men. 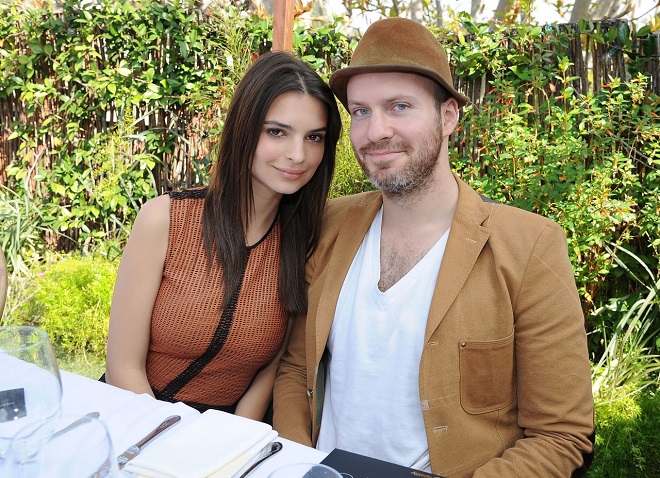 Frequent shooting in gloss, modeling and acting career, active personal life force the girl to monitor her appearance. The craving for posing appeared at a young age and later grew into a real narcissism. Emily Ratajkowski puts new pictures on Instagram and is not afraid of ambiguous comments about plastic surgery. She emphasizes that the secret of the ideal figure is ballet classes and tries to prove the naturalness of the forms. 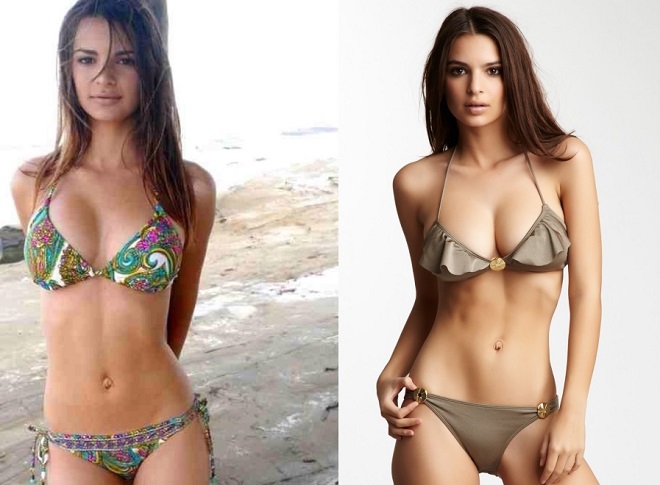 The model believes that beauty is a relative concept, and most importantly – the relationship. But like other beauties, she does not neglect the services of modern aesthetic medicine, as evidenced by the photos of Emily Ratajkowski before and after. 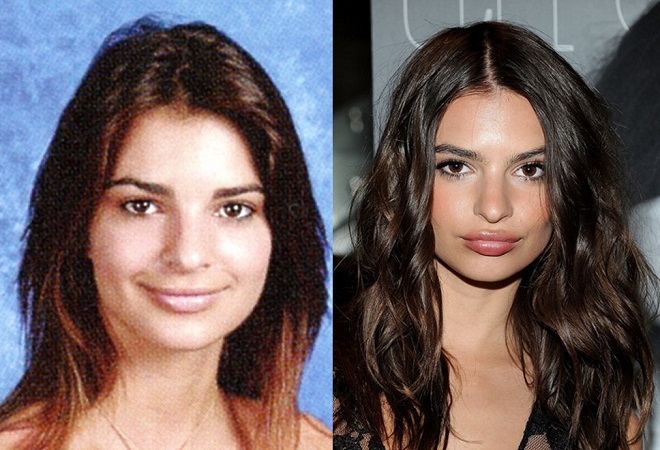 In the photo of the school period, Emily’s lips have a smaller volume: the upper lip is narrower. However, now the lips have the plumpness, which can only be explained by injections of fillers. When looking at the photo of Emily Ratajkowski, not everyone believes in the naturalness of flawless forms. Fans are trying to find signs of breast surgery, but it is difficult to confirm or deny the correction. 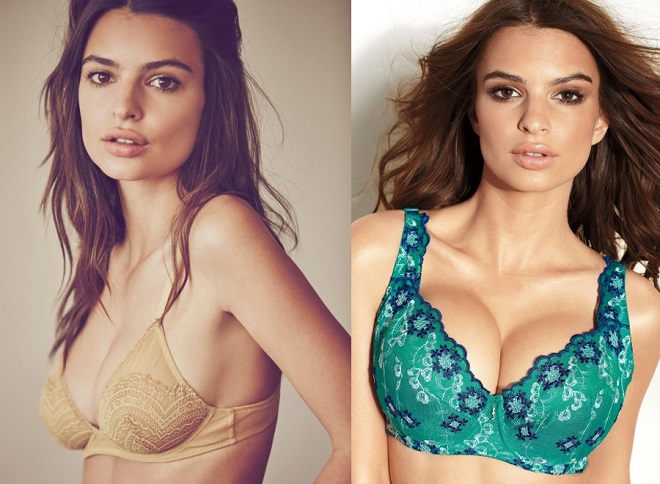 There are no obvious signs of breast enlargement in the photo of Emily Ratajkowski before and after: the size has not changed, and everything else, perhaps, is the merit of photo editors and good linen. 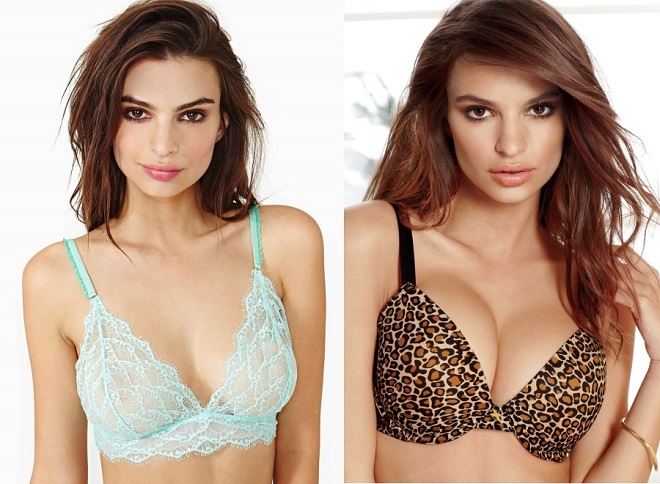 Almond-shaped brown eyes, sensual lips, beautiful Breasts, slender legs and a tight stomach – tools for success in the modeling business, for which, according to Emily Ratajkowski, need careful care.