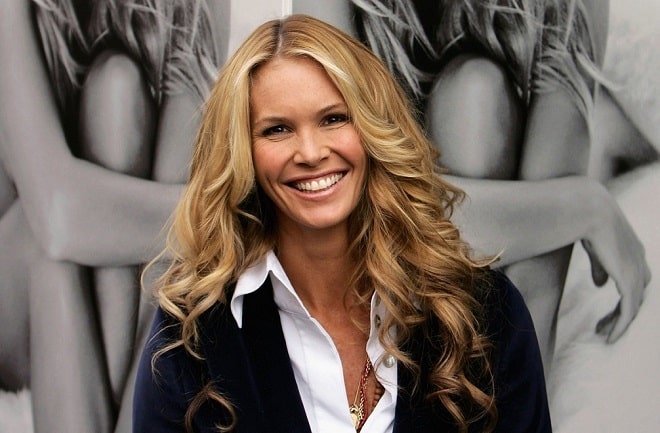 Popular Australian actress and model Elle Macpherson has been a recognized beauty icon for more than 35 years. How does she manage to remain so attractive? The secret is simple — a strict diet, regular fitness classes, and the services of plastic surgeons and cosmetologists.

Elle Macpherson in her youth

The future model was born on March 29, 1963, in the small Australian city of Cronulla. As a child, the girl was by no means the standard of beauty. Tall and stocky, she looked more like a boy than a refined girl. Comparing Elle Macpherson’s photo now with her childhood pictures, you will see how much she has changed. 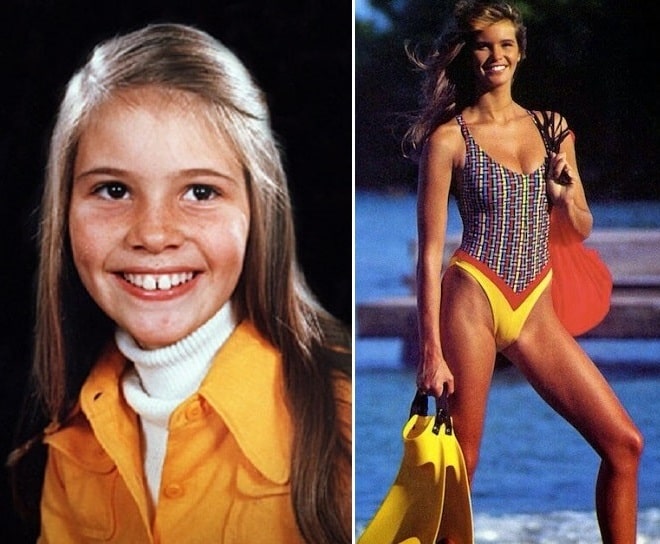 Her parents were very rich people, so she was used to a chic life from birth. When Elle was a teenager, they divorced, but soon her mother married a multi-millionaire, Neil Macpherson. The girl grew up a pleasant and sociable person.

In high school, Macpherson turned into a delightful beauty. However, the girl did not even dream of a modeling career and was going to become a lawyer. She easily entered a prestigious university in Sydney and successfully graduated from it.

During the student holidays, Elle visited a ski resort in Aspen and met the manager of a modeling agency. He invited the girl to the shooting, and she agreed after the advice of her mother. For the first fee, Macpherson bought law textbooks.

After graduating from university, Elle continued to act in various publications and soon decided to move to New York. There she realized that working on the podiums was her vocation, and finally gave up her career as a lawyer. 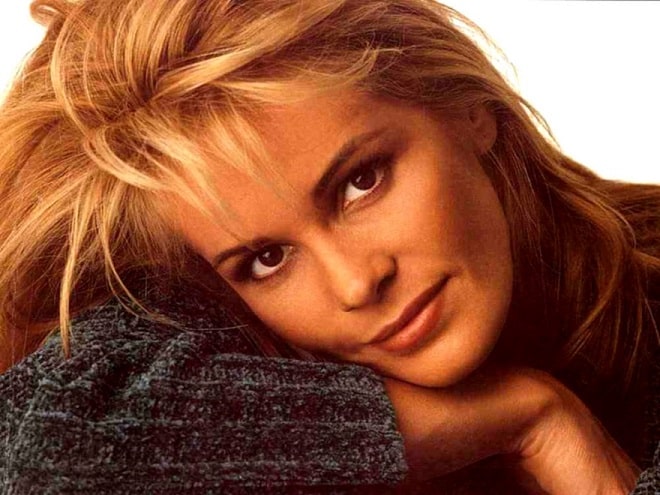 Since then, the beauty spends most of her life on the set.

The real fame of Macpherson came in 1986 when she first appeared on the cover of Sports Illustrated. At the same time, Elle met the photographer Gilles Bensimon and soon married him. The union broke up three years later, but they parted as friends.

Over the next few years, Elle graced the cover of Sports Illustrated five more times and appeared in dozens of other fashion publications. For a photoshoot in Playboy, she received a record fee of $ 25,000 per page and the material consisted of five turns with photos.

In addition to working as a model, Elle starred in some films, and also appeared in one of the episodes of the TV series “Friends”. 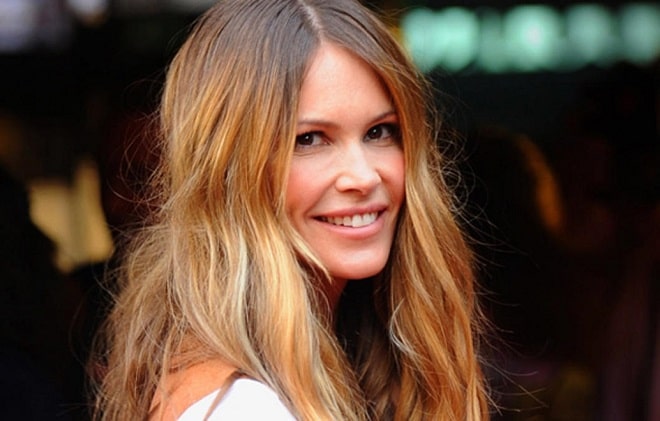 Did Elle Macpherson have plastic surgeries?

Periodically, information slips in the press that spectacular boobs are the merit of plastic surgeons.

Elle is credited with the boob job, correcting the cheekbones, and even a facelift. However, she refutes such rumors.

“The size of my breast is 34C, and it is absolutely natural, and I have not done any operations on my face.”

Experts tend to believe the model. Most likely, she has not yet performed serious surgical interventions, but she clearly used minimally invasive methods to preserve youth. Botox injections, volumetric contouring with filler are helping Elle to preserve her youth and beauty.

The model knows the measure, so she does not get into the list of victims of plastic surgery.

Despite her age, she is still very pretty. 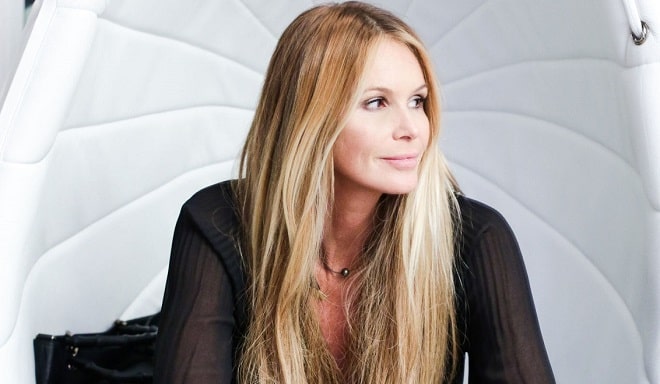 Although photos of Macpherson are now less common in magazines, she is still very much in demand on the podium as a mature-age model.

Elle got the nickname “Body” for a reason – her figure any woman will envy. 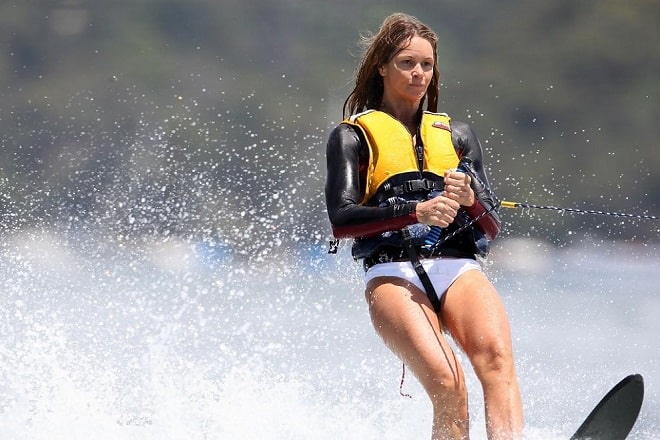 Macpherson is open to communicating with fans on Instagram and often posts fresh pictures, inspiring people around the world with her impeccable appearance.