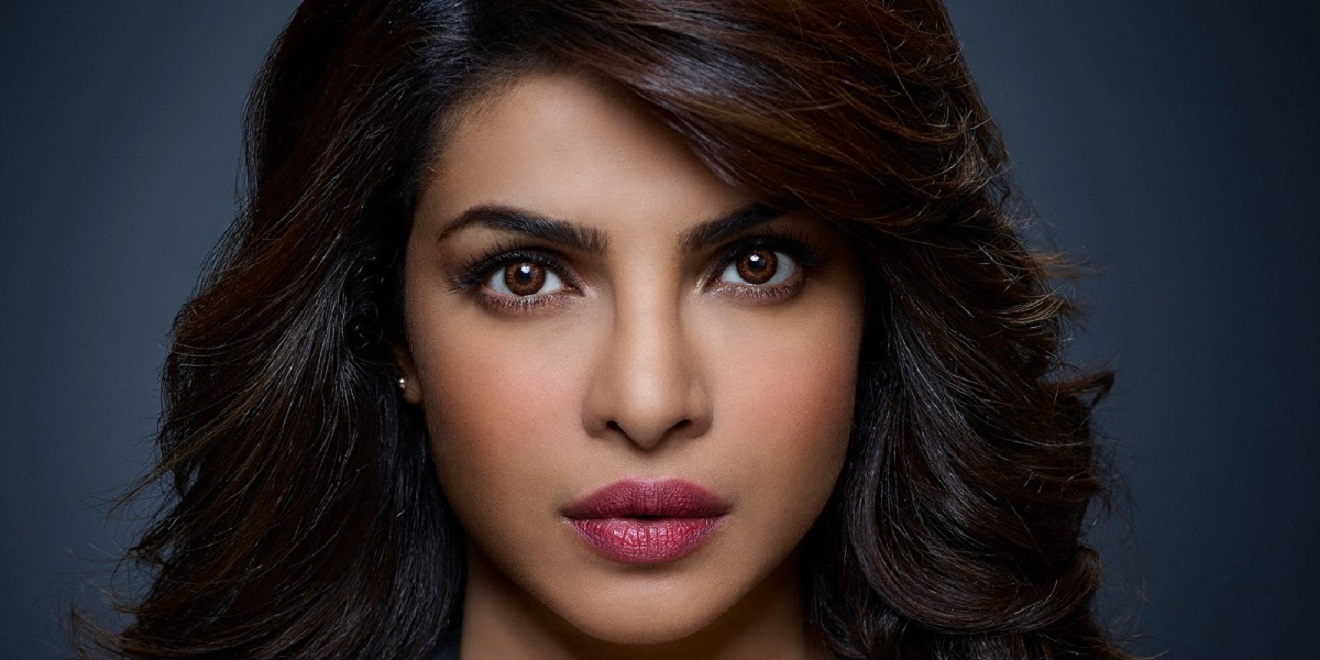 For some girls crown “Miss world” – a cherished goal, after which it is allowed to relax and rest on the laurels of glory. But not for Priyanka Chopra. It was after winning the main beauty title that the Indian beauty with almond-shaped eyes and a snow-white smile began to be active: to act in films, sing, agitate women to get a higher education, improve their appearance and win the hearts of millions of fans around the world. 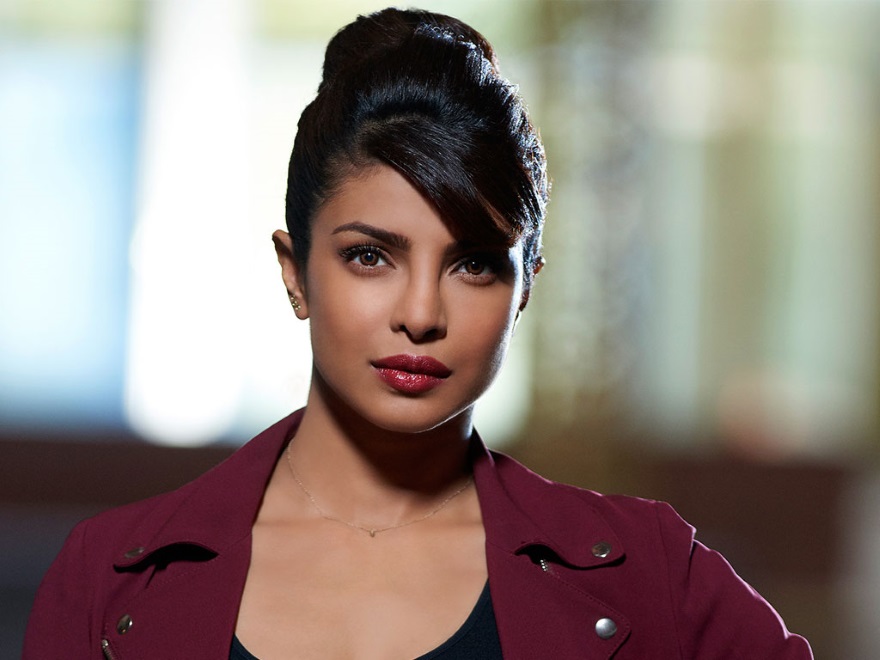 The actress was born July 18, 1982, in the Indian city of Jamshedpur in a family of military doctors Ashoka and Madhu Chopra. They often went on business trips, so a child Priyanka and her younger brother Siddharth changed many schools not only in India but also in the United States. 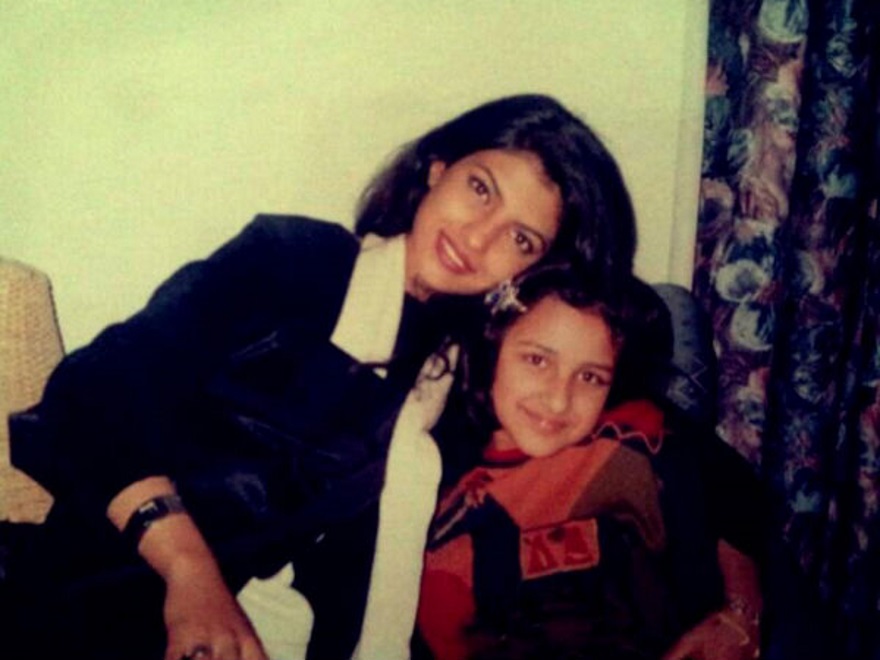 Young Priyanka danced, played in the theater and wrote stories and participated in student beauty contests for entertainment. 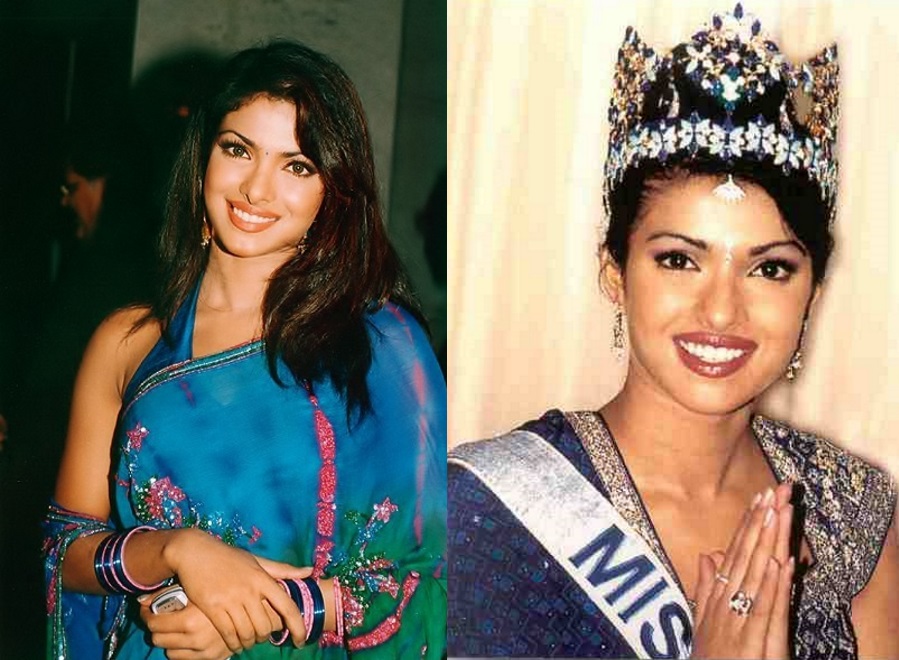 Everything changed abruptly when parents secretly sent application their daughter’s for the contest “Miss India”. The young participant got to the final and, taking second place, won a ticket to the show “Miss world”. In 2000, the 18-year-old Priyanka beat competitors from 94 countries, received a crown and a prize Fund of $ 100 000. 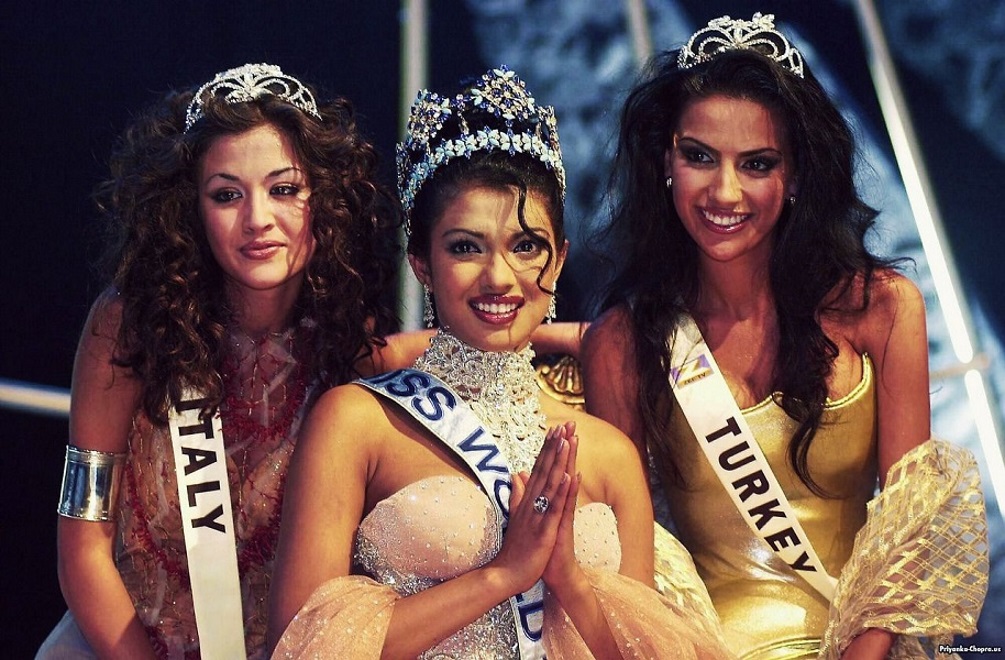 Just two years later, Chopra made her film debut and after the film “Born to win” received in Bollywood award in the category “Best debut”. On account of the actress more than 50 TV series and films, including the Hollywood “Rescuers Malibu” award Filmfare Awards and a place in the Forbes ranking among people from the film industry with the highest income. 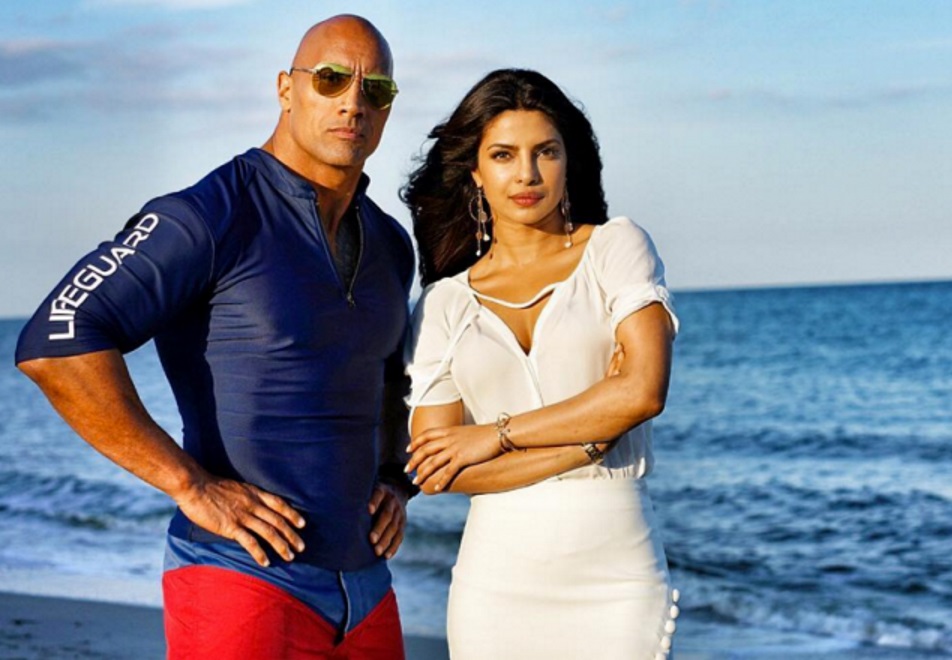 Priyanka personal example proves that a talented person is talented in everything. In between constant filming, she records songs and is kept in the top of Indian iTunes. 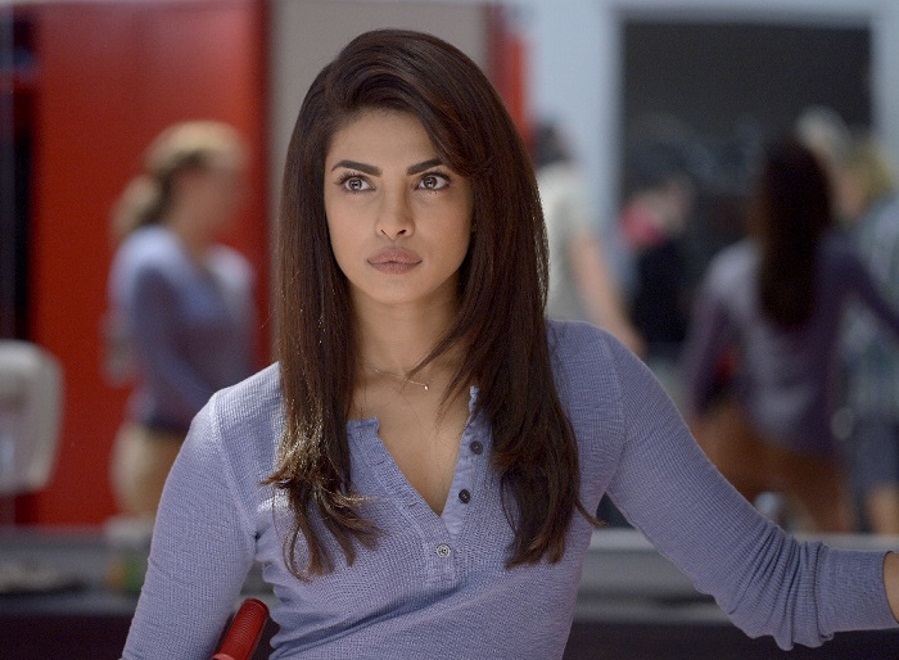 The sultry brunette is credited with numerous novels with colleagues. And the wife of a Bollywood celebrity Akshaya Kumara because of jealousy even forbidden to shoot his together with the Priyanka. 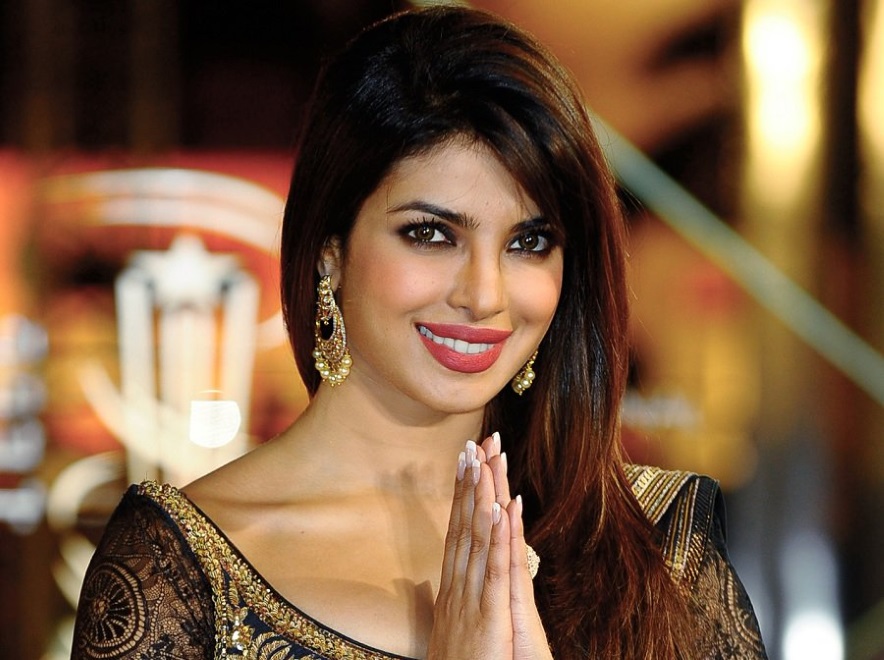 Paparazzi noticed the model in love affair with Shahid Kapoor, Shahrukh Khan, and Hollywood handsome man Gerard Butler. The sexiest woman in the world according to Maxim magazine in 2016, rumors about the relationship does not comment and tells only about life with Spaniel Brando. 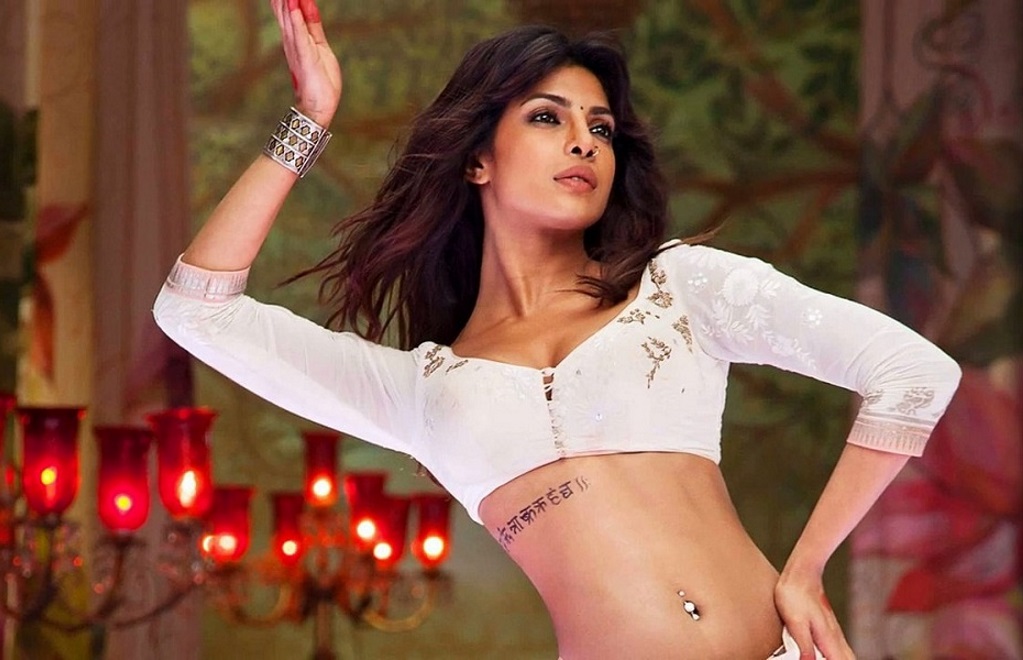 After celebrating Priyanka’s birthday, rumors spread about her affair with Nick Jonas. On July 18, the 36th anniversary of the actress, the 25-year-old musician presented a diamond ring from Tiffany. It turned out that just two months after starting a relationship celebrities are going to get married. Nick Jonas with his parents flew to India to meet mother Priyanka`s and perform the ritual before the wedding. The actress no longer hides his personal life and to the delight of fans publishes cute photos of preparation for the ceremony. 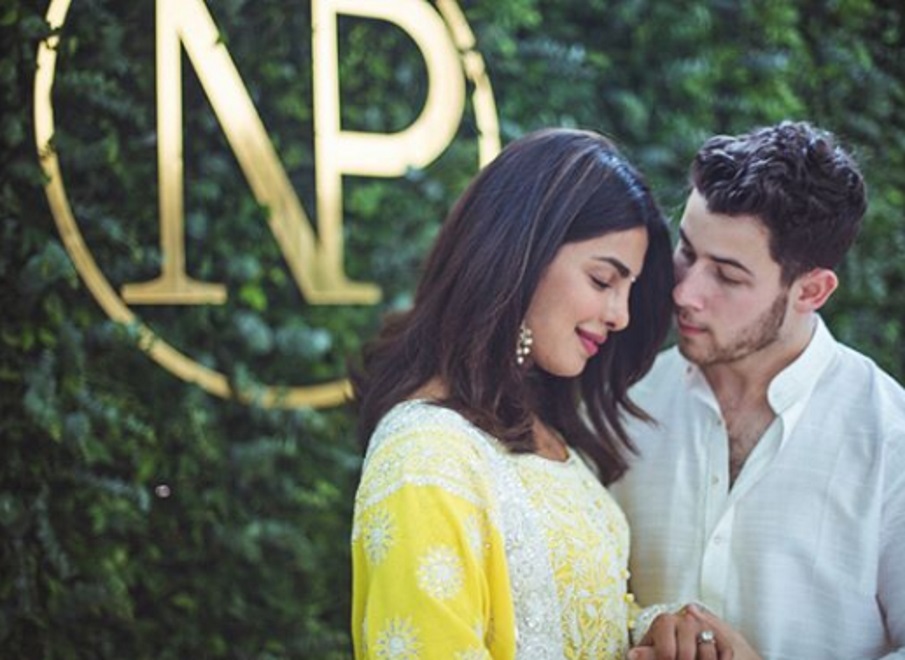 Priyanka Chopra before and after plastic surgery

The star has always spoken positively about plastic surgery and stated that it is a great way to look better and become more confident. In her opinion, problems arise only when plastic becomes an obsession. 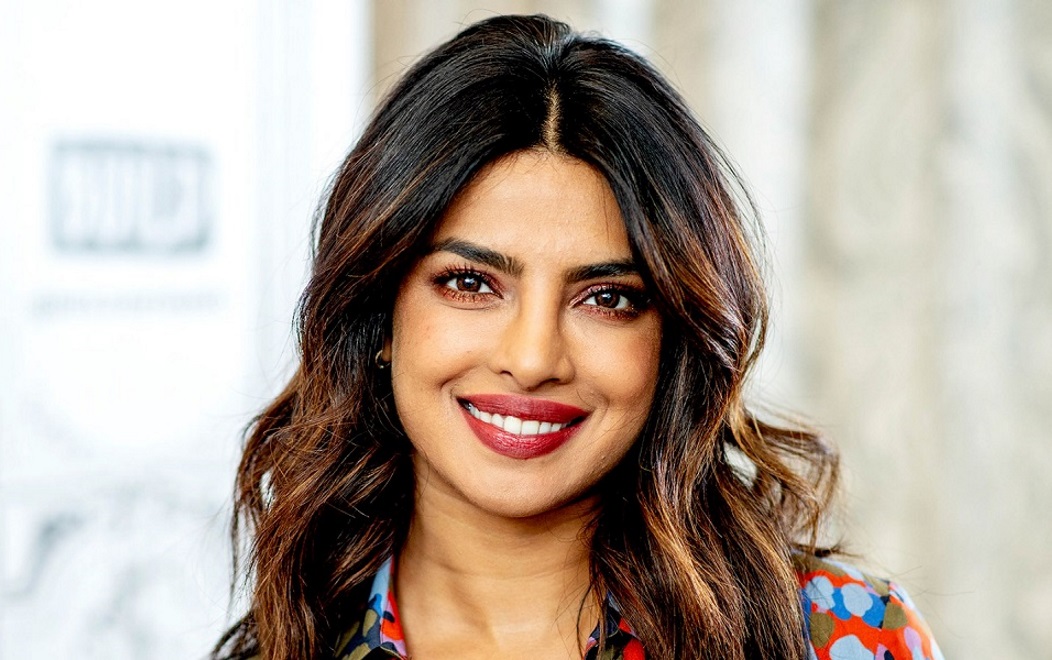 To questions about using the services of aesthetic surgery clinics, Priyanka responds evasively and notes that she owes her success and beauty not to doctors, but to her talent and nature. Fans don’t believe such statements. They vigorously discuss in social networks the changed nose, the disappeared nasolabial folds and the increased in volume lips of Priyanka. 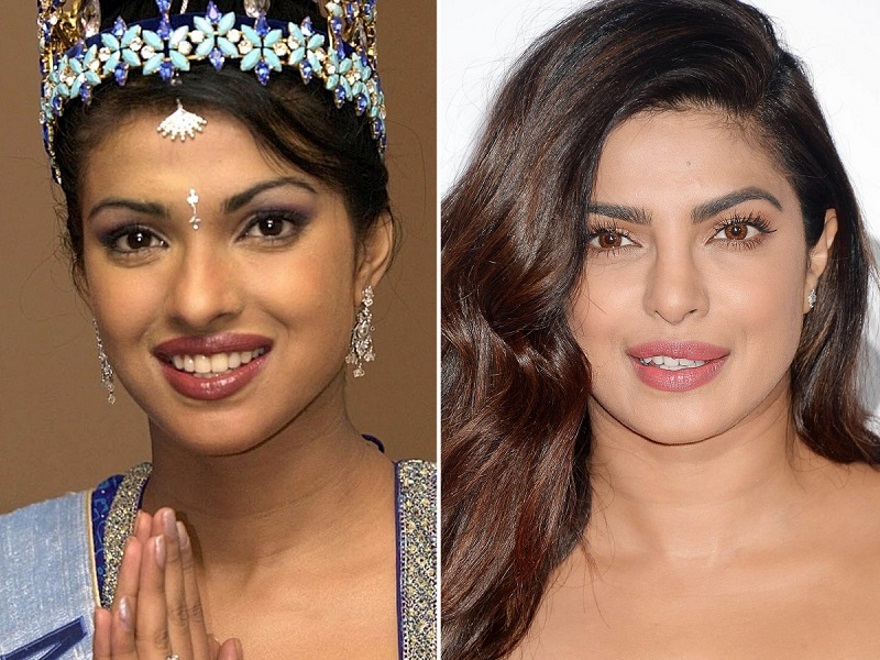 In the photo, Priyanka Chopra before and after rhinoplasty, the change is really obvious. Experts in plastic surgery note that the actress received an elegant neat nose on the operating table. At the dawn of her career, she had a nose with a longer lowered tip. 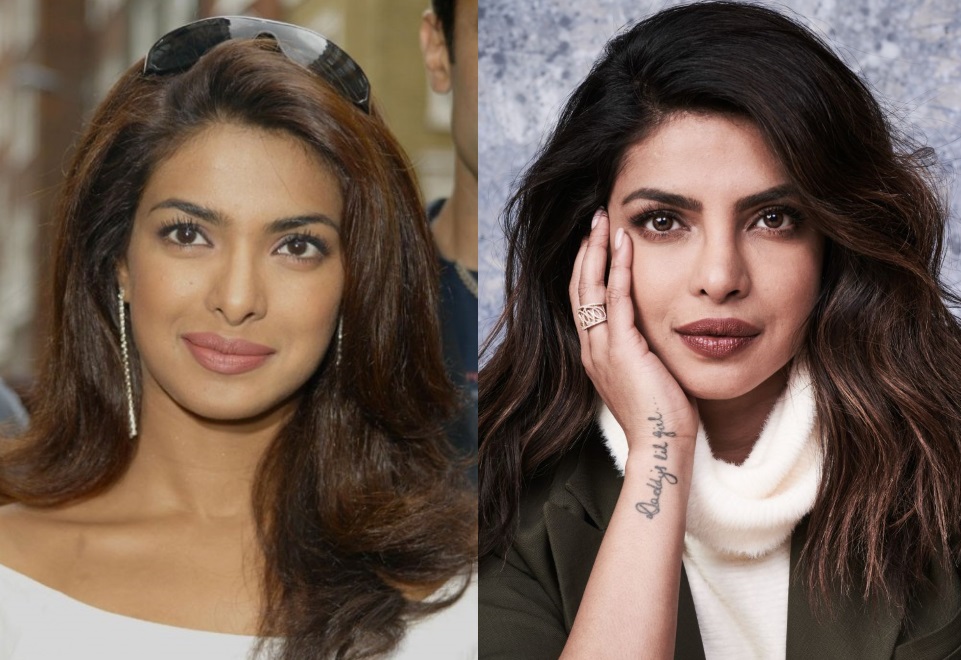 Priyanka Chopra obviously uses contour plastics and fills the nasolabial folds, and also preserves the natural volume of the lips with hyaluronic acid. 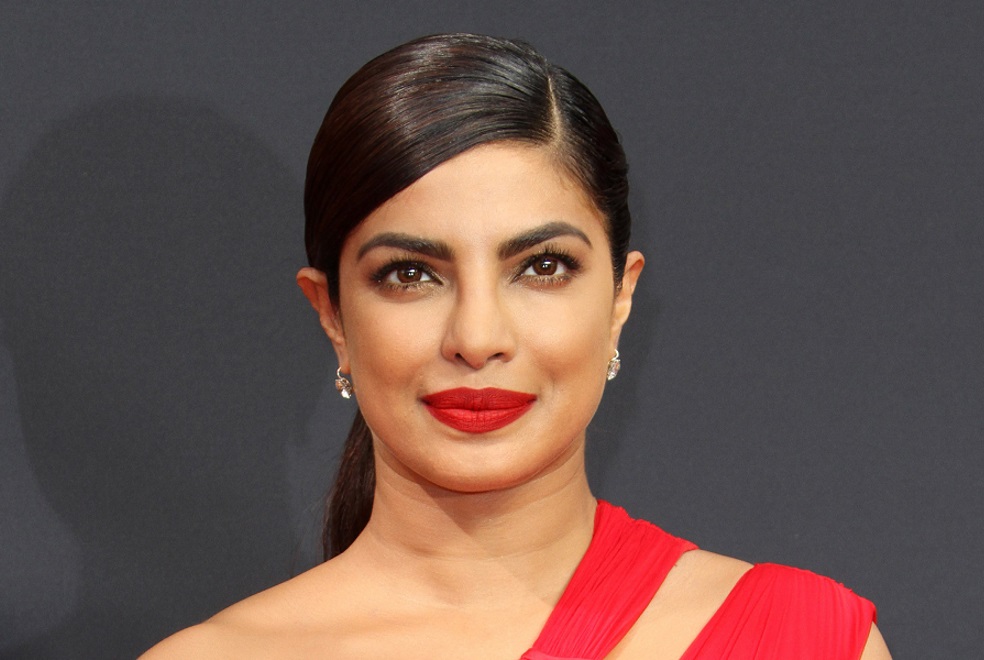 Eastern beauty – the owner of a slender feminine figure. Its seductive shape model demonstrated during a candid photoshoot for Maxim magazine. 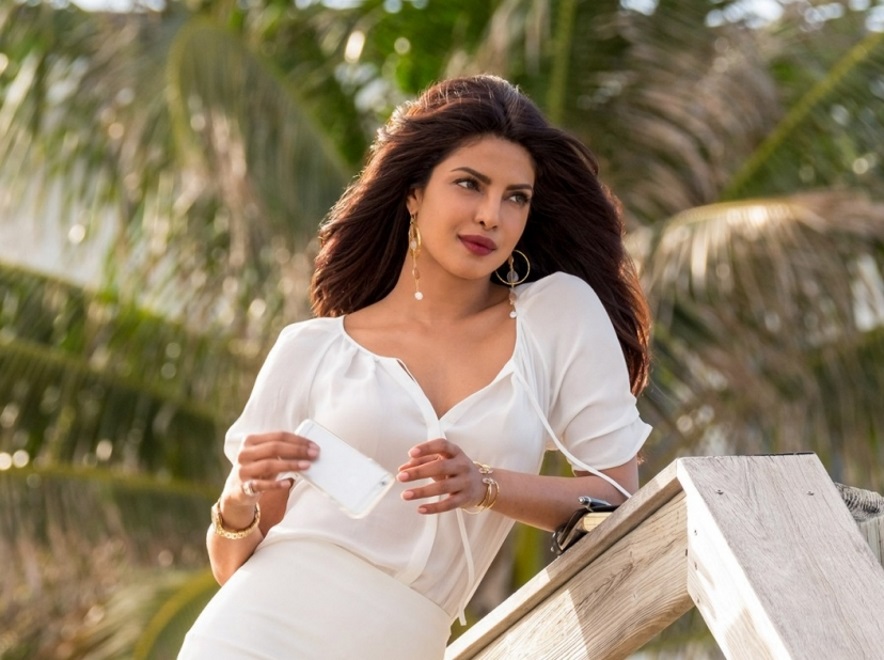 During the beauty contest, the Indian woman announced her intention to engage in charity and over the years proved the truth of the statement “Beauty will save the world”, becoming a Goodwill Ambassador and a member of the UN Children’s Fund. 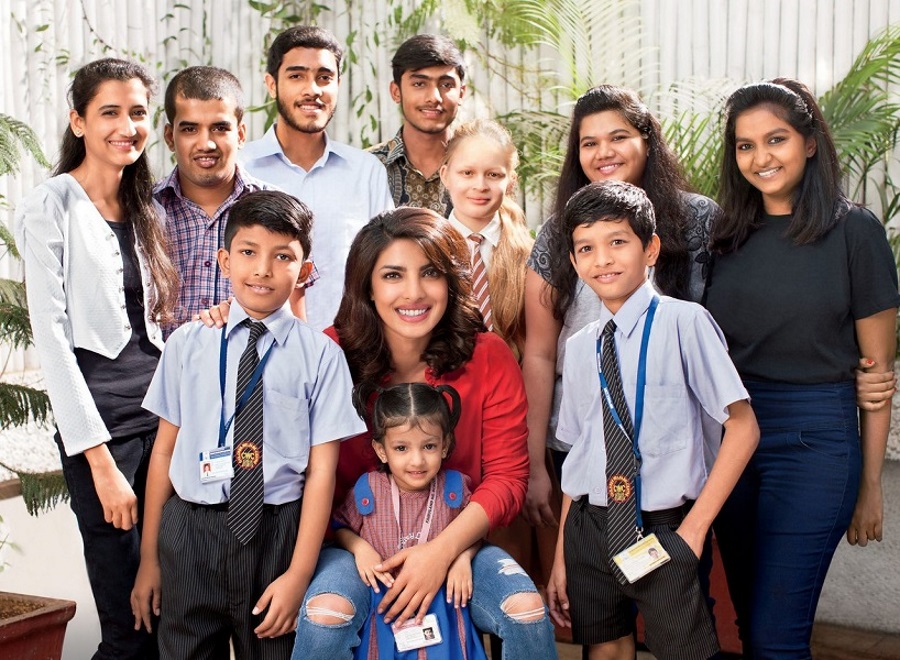 Interest in the personality of the Bollywood actress soared to the skies when the world learned about her long-standing friendship with the Duchess of Sussex Megan Markle. But Priyanka Chopra proved her self-sufficiency.