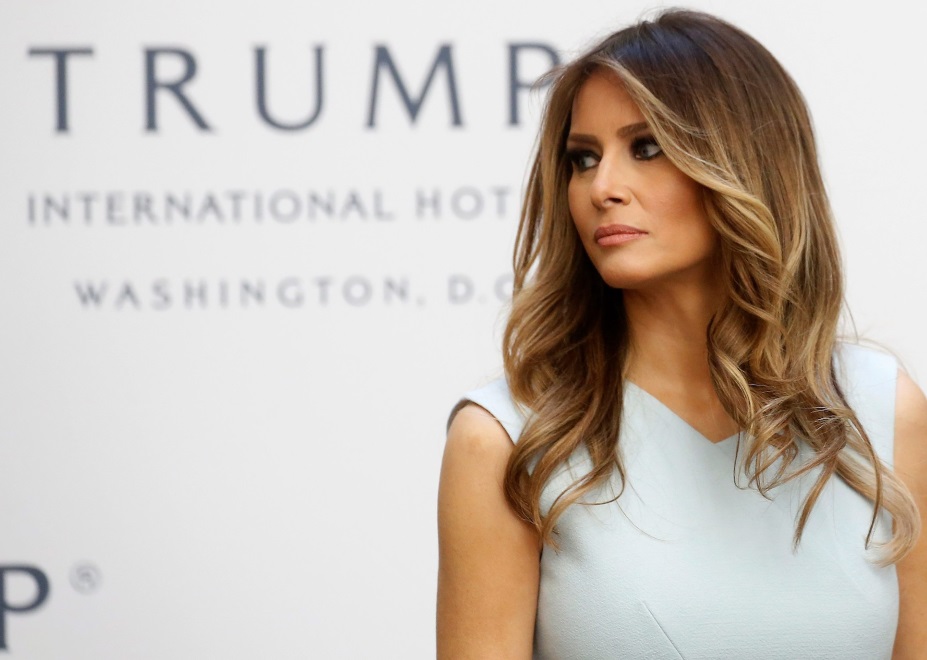 Melania Trump has gone an incredible way to fame and rose to unattainable heights. A simple provincial girl, a model business star, a jewelry designer, a wife of the billionaire and a first lady of the United States. Melania with dignity bears a title first lady of the White House and gives excellent lessons of style and beauty of his subjects. The attractive appearance of Melania worries even those who do not follow politics. The public is sure that the wife of President of the United States excessively interested in aesthetic medicine. The second wave of disputes about Melania and her plastic surgery arose after a long absence and reports of health problems in 2018.

Fate has prepared for a girl from the outskirts of the Slovenian town of Novo-Mesto rich life. Melania Knaves was born on April 26, 1970, in a happy family. Her mother a worker of a garment factory and father of a car sales manager. The parents did not even imagine the grandiose future of her daughter. In childhood, Melania was shy of thinness and high growth, but in the last class flourished and gained confidence. 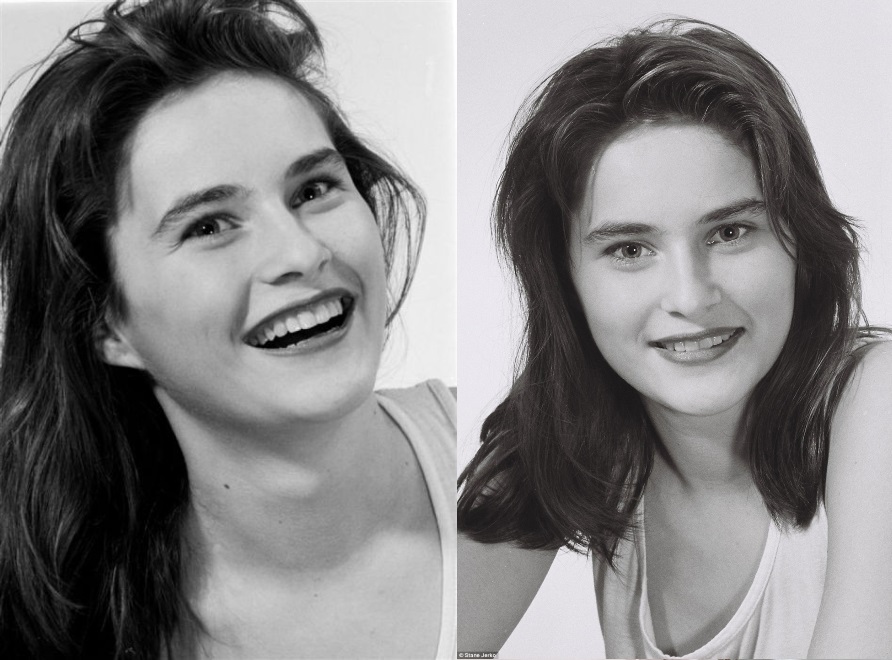 Melania entered the faculty of architecture and design.
She did not even think about a career model, but a meeting with photographer Stan Erko abruptly changed the views of the girl. 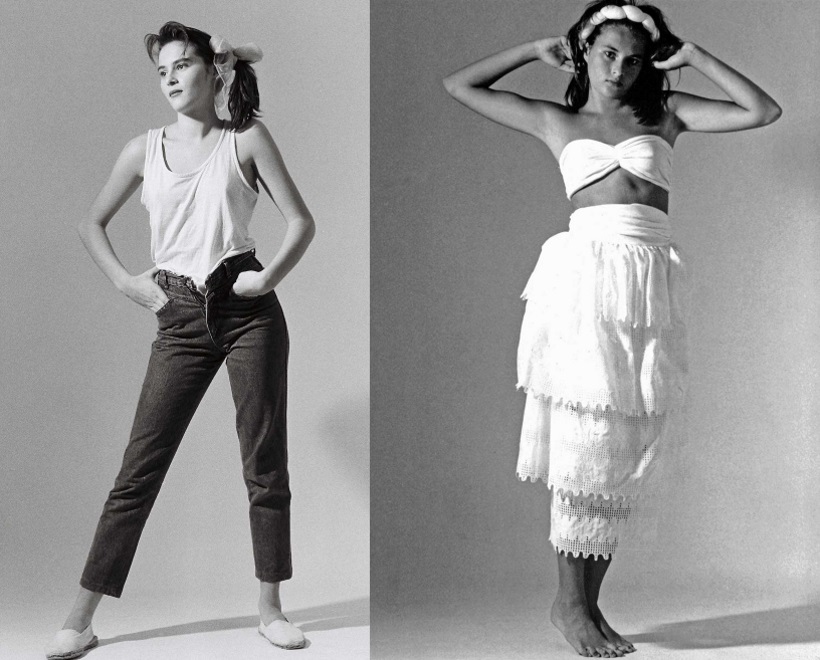 Taking a more harmonious surname Knauss, Melania went to show the portfolio in Milan modeling agencies. Designers and photographers appreciated the bright appearance of Melania, and her career quickly went up. 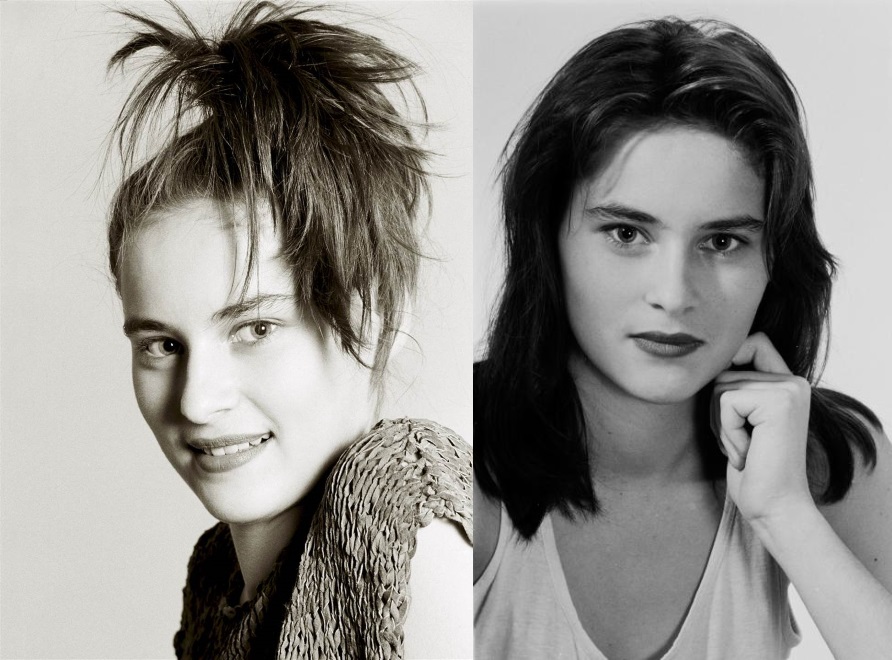 Experts believe that from that moment Melania thought about improving the appearance and visited a plastic surgeon for the correction of the nose and breast. However, here opinions differ. Some say that she had a boob job at a young age, others it happened after the birth of the child. 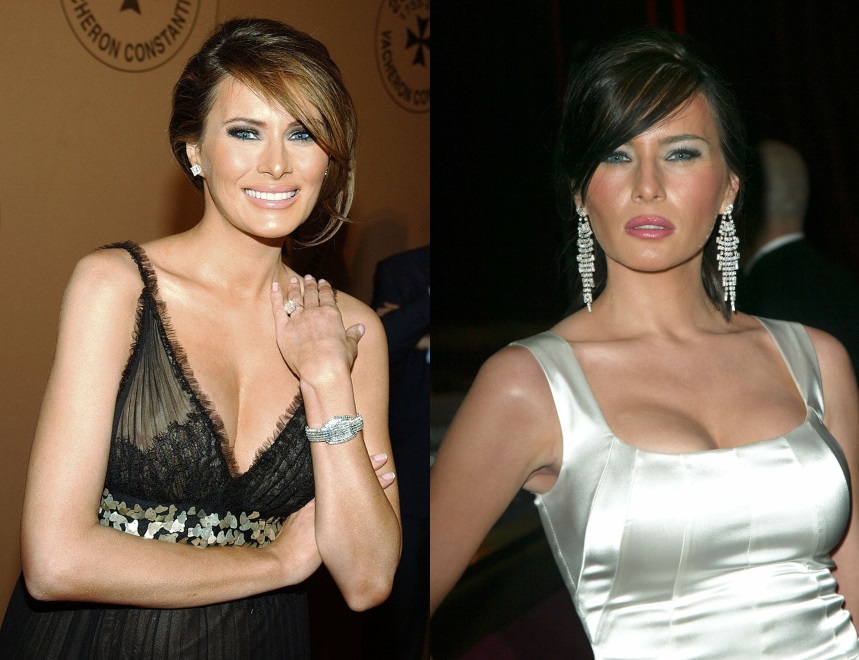 One way or another, the figure of Melania at the photos before and after looks a little different. In her youth, she did not differ in a magnificent bust. But on candid shots in men’s magazines, an outstanding bust stood out. 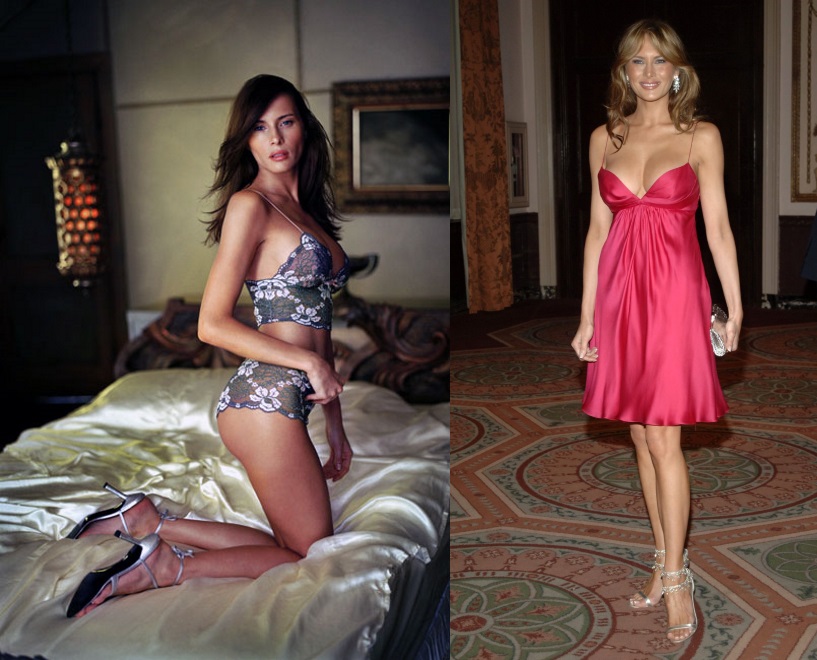 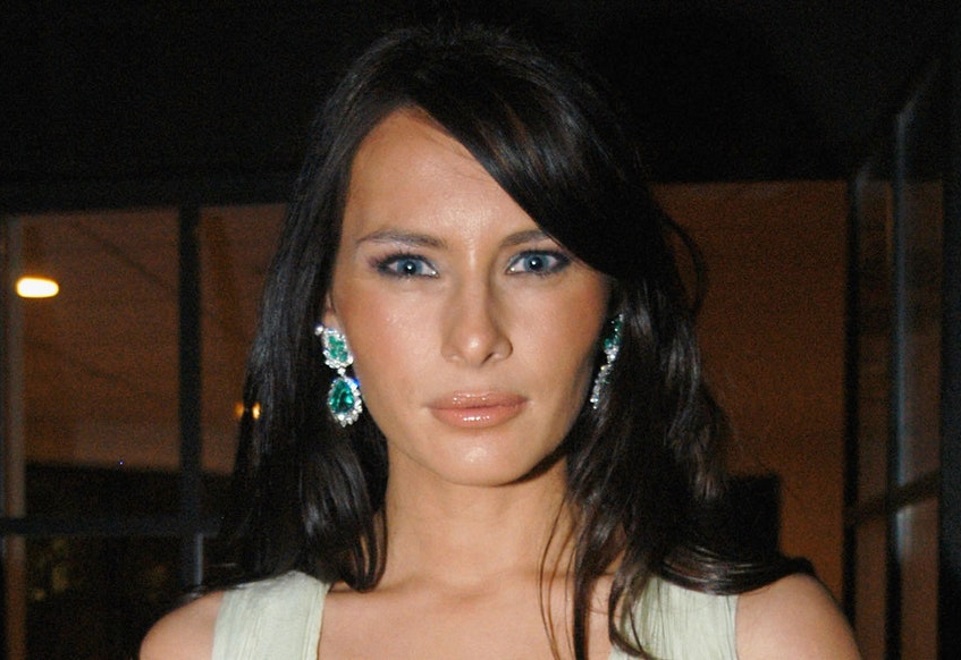 At the club party New York, she met billionaire Donald Trump. He was so impressed that forgot about his wife. 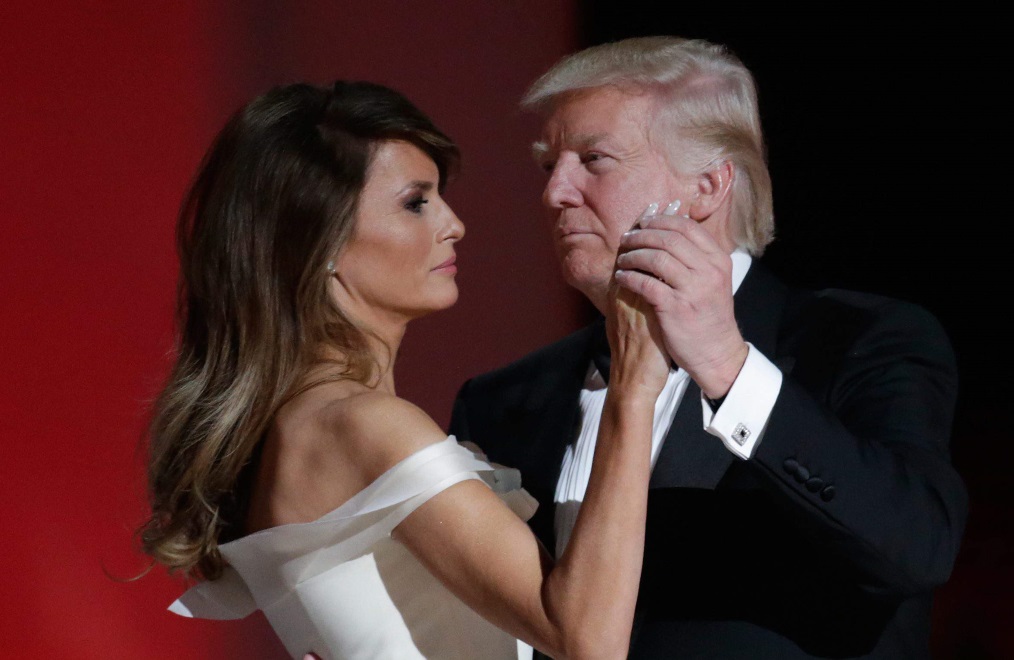 The 53-year-old businessman was seriously interested in the young model and after five years of relations made an official offer to be his wife. January 22, 2005, held a chic wedding. Melania appeared before the guests in a dress from Dior for $ 200 000 and gladly photographed with the invited Clinton couple. Who knew that in 12 years Melania would take Hillary’s place? 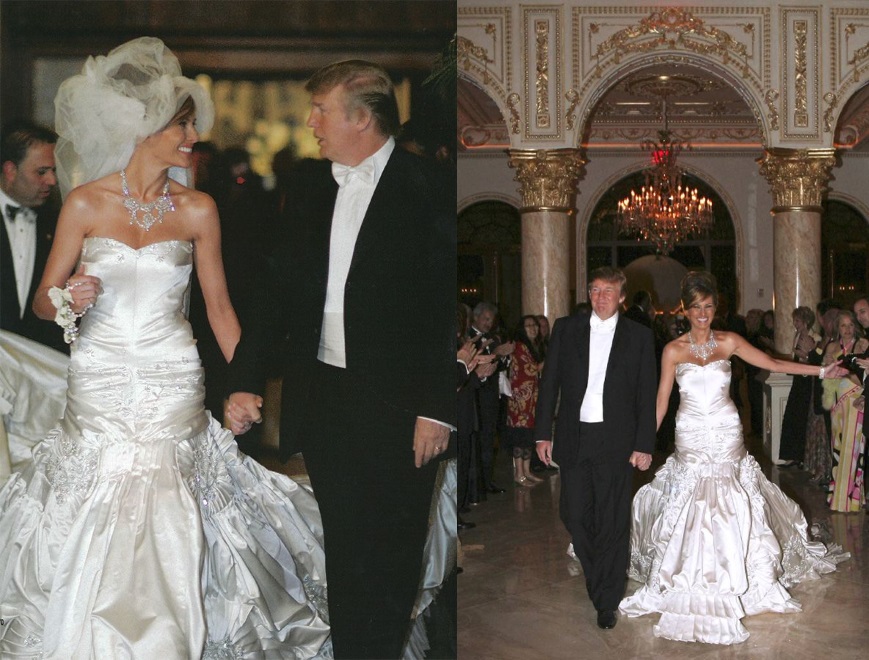 After the wedding, Melania became even more elegant and attractive. She changed her modeling career to design, gave birth to the son. In 2017 acquired the status of the first lady of the United States and again bathed in the rays of glory and attention. 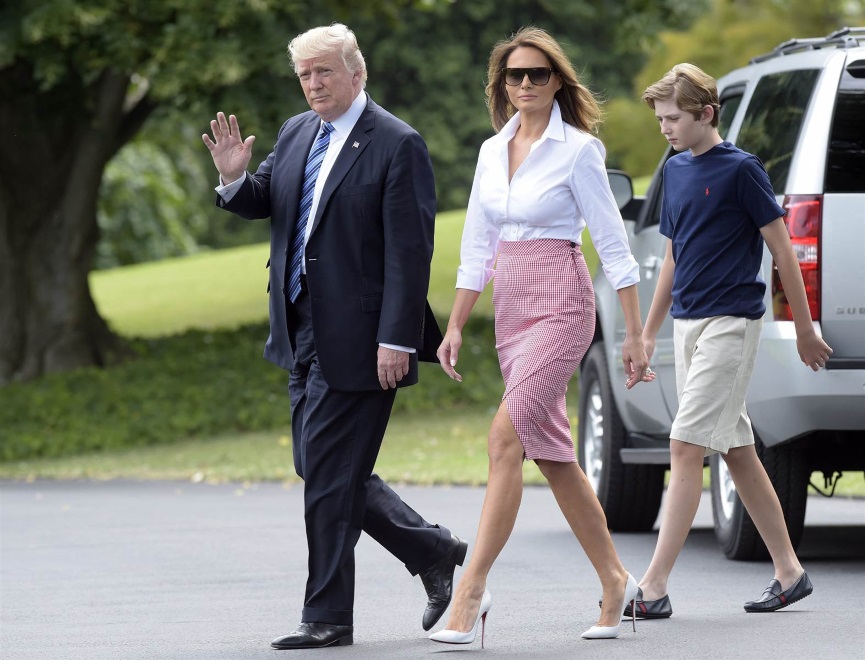 I am against Botox and injections, it seems to me that they destroy the skin and nerves. I’ll grow old as beautiful as my mother.

Melania Trump before and after plastic surgery

The public recognized Melania Trump as the most beautiful, sexy and impeccably dressed wife of the President in the history of the United States. It seems that the ex-model is proud of this title and tries in every way to match it. However, detractors believe that she is following in the footsteps of Ivanka’s stepdaughter and abusing plastic surgery. 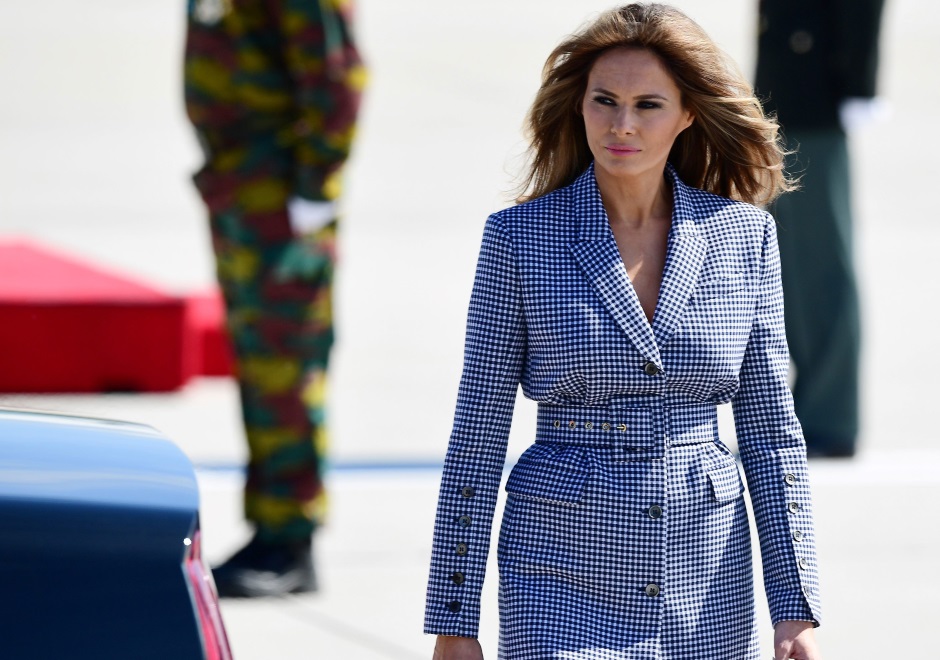 Attentive observers noticed that Mrs. Trump’s nose changed at least twice over the years. After the first rhinoplasty, the hump disappeared, and after the second, the wings and tip changed. Eye shape of Melania also attributed to the hands of a plastic surgeon. This effect is provided by the correction of the outer corner and lower blepharoplasty. 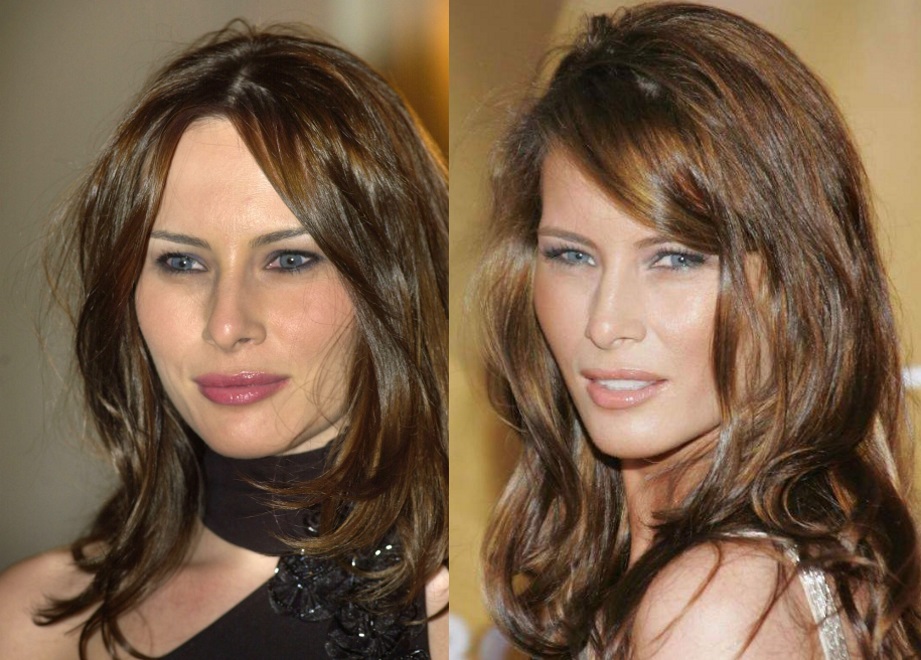 The tightened oval of the face and an open look the wife of the President of the United States explains good genetics and proper nutrition, and experts – a thread lift of the lower third of the face and endoscopic forehead lifting. Sharp, uncharacteristic age ex-model cheekbones-evidence of hyaluronic acid injections or the use of implants. 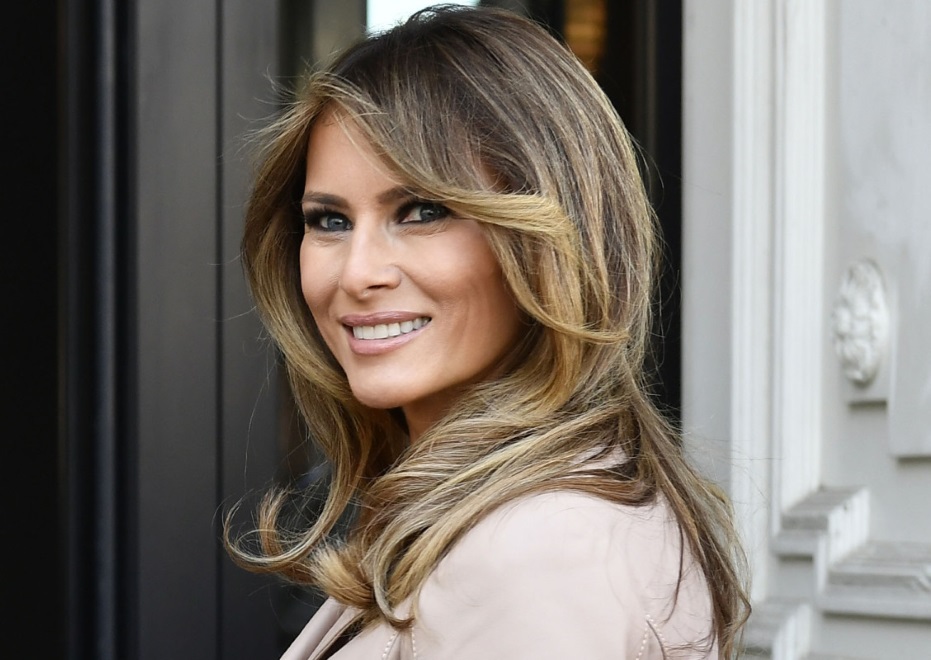 “I didn’t do anything with myself, I just lead a healthy lifestyle and take care of my face and body. I am against Botox and injections, it seems to me that they destroy the skin and nerves. I will age beautifully, like my mother, ” Melania Trump tried to justify herself in an interview. This phrase could say the wife of the President of France Bridget Macron, not Melania, who unlikely forgets about visiting a beautician. 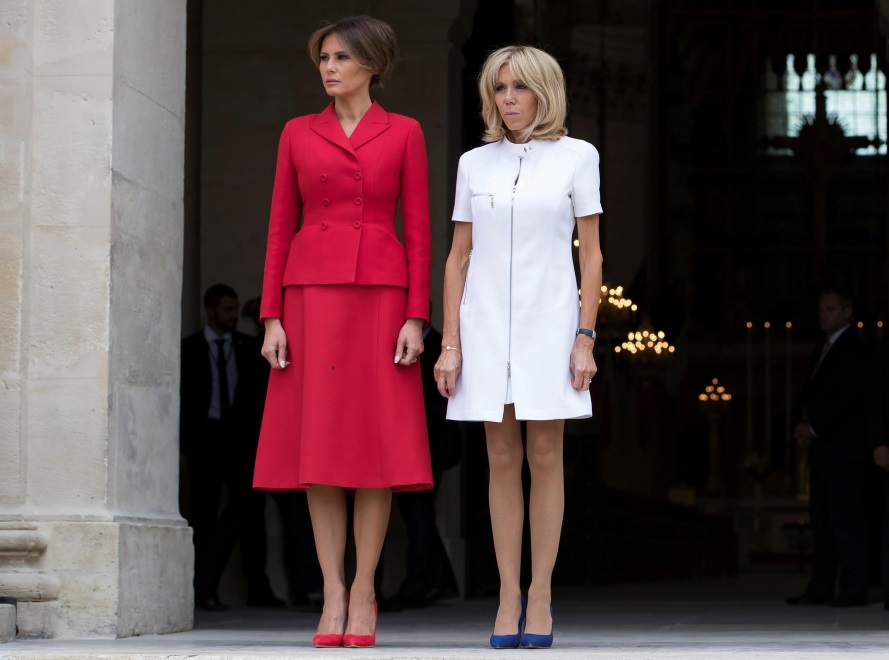 It is likely that the wife of the 45th President of the United States recovered after anti-aging procedures, such as ultrasound lifting or minimally invasive facial plastics. In favor of this version says reducing wrinkles on the neck and in the nasolabial triangle. 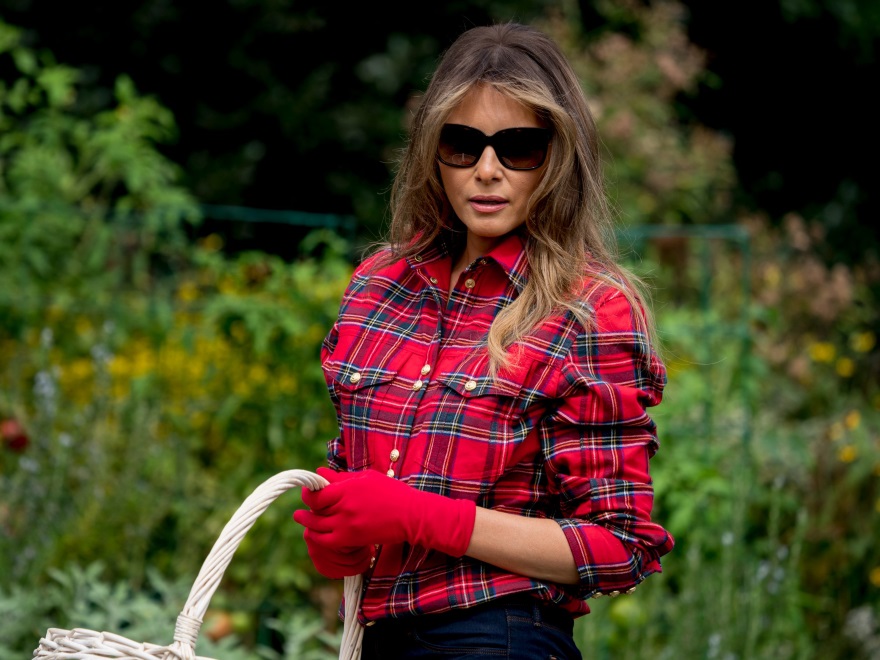 While Mrs. Trump herself ignores such statements and attends public events again.