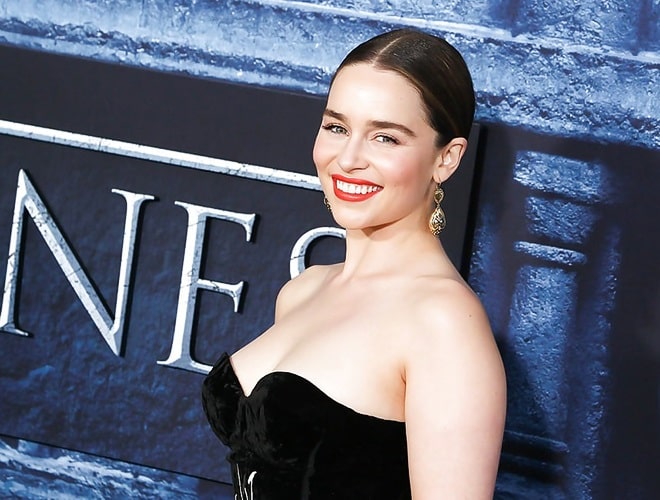 In 2015, Esquire magazine recognized this actress as the sexiest woman in the world. At the same time, the performer of the role of Daenerys herself often makes fun of her own appearance and calls herself an ordinary short brunette. Is Emilia Clarke not lying? Let’s learn more about her attitude to beauty and plastic surgery.

A distinctive feature of the actress is her babyface, which allows her to still play young beauties. It’s all about the rounded shape and cute features of the face. 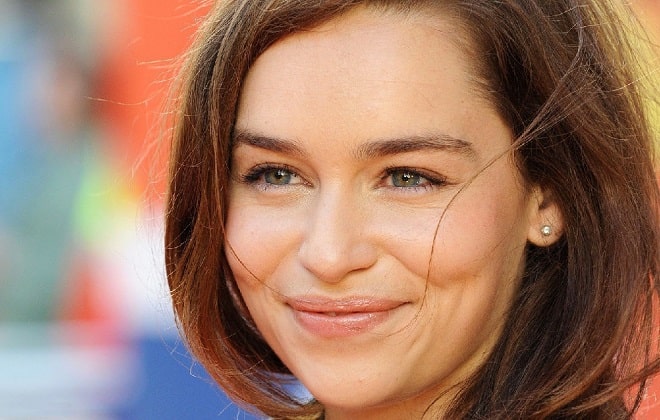 After all, if you look closely, you can notice quite deep facial wrinkles on Emilia’s face. The fact is that the star of “Game of Thrones” is a staunch adherent of natural beauty. Therefore, she did not even think about Botox injections. 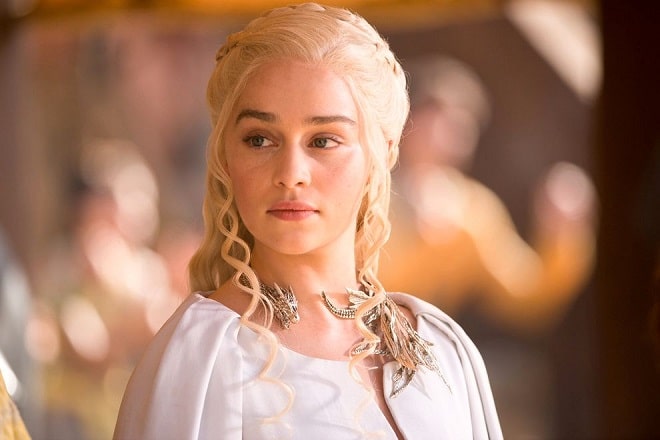 In an interview, Clarke admitted that when she was 28, a cosmetologist recommended that she inject fillers for rejuvenation. According to the actress, this was the worst advice in her life.

At the same time, Emilia does not rule out that someday it will be time to use anti-aging procedures, but now her face reflects the time spent on Earth. From the care, she prefers the only massage and tries to take care of the skin.

The actress is short, and she never worried about this. But the weight before the role that brought her fame, she had to lose a little. 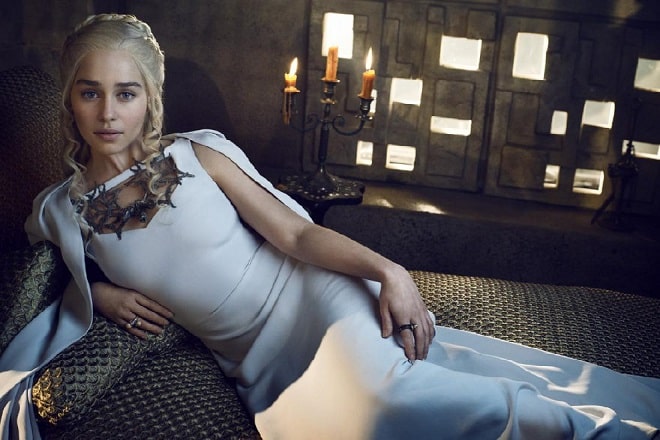 Shooting in “Game of Thrones” involved a large number of explicit scenes. In order to feel confident in front of the camera, Emilia literally did not leave the hall for several months and worked out her muscles.

She also had to go on a rather strict diet. Her diet consisted mainly of vegetables, fish, meat, and a very small amount of fruit. As a result, in about two months, she lost weight. However, now the actress is trying not to limit herself in anything and just adheres to the principles of a healthy diet. 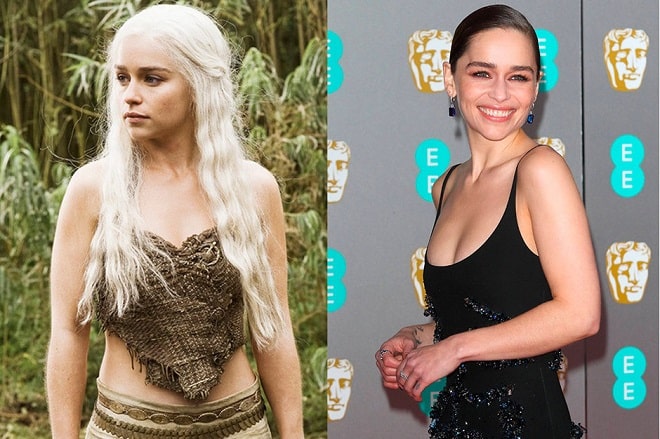 Photos of different years-confirmation that there were changes with Emilia Clarke’s boobs. You can see what her breasts were like before and after. 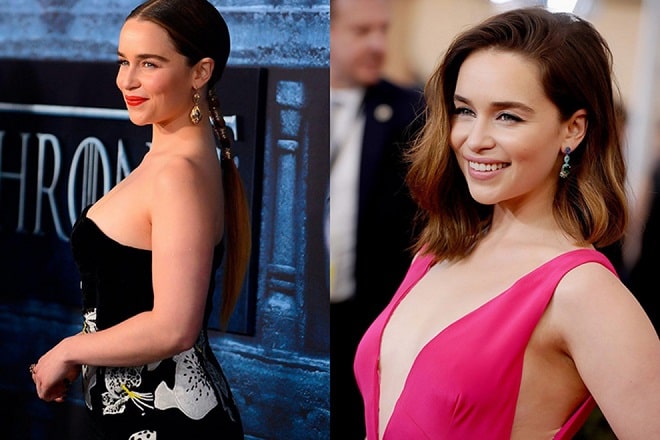 Was there a boob job?

Breast augmentation is probably the only operation in which the actress is suspected. The reason for this is again “Game of Thrones”. In some scenes, she could boast of curvy forms, and in others, her breasts seemed almost flat.

There are several versions of such metamorphoses.

The most plausible is that the bust has changed in size due to weight loss, and the shooting took place, not in chronological order.

The rumors about breast augmentation are more likely lies.

But if we stick to the version with plastic surgery, then there are even more questions. In recent years, Emilia Clarke’s breasts have become miniature and almost flat.

If breast implants were once installed, why are they not there now?

However, Emilia herself has never been categorically against plastic surgery and has not particularly commented on the assumptions about the presence of implants. So it is possible that sooner or later she will still decide to try the achievements of modern aesthetic medicine. 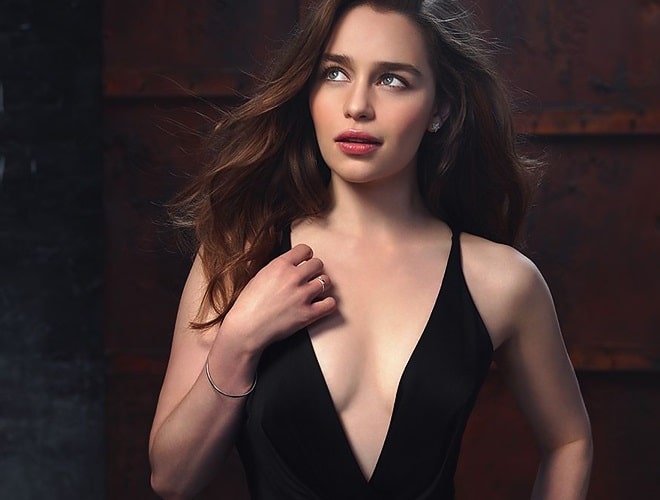