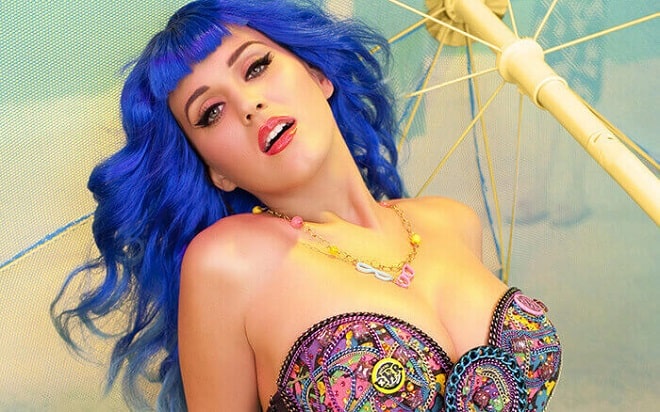 Katy Perry is talented in creating bright images that she constantly changes on stage and in life. The singer has never been afraid to experiment with hair color and prefers to appear in public in shocking costumes and memorable dresses with deep cutouts. From the ordinary gray mouse that she once was as a child, she turned into an eccentric pop star who became an idol for many generations. Girls imitate her, and men meanwhile look with delight at her extravagant dresses.

What plastic surgeries did Katy Perry have?

The star said that she regularly uses filler injections, and everything else is from nature.

Most fans of Katy Perry are convinced that her figure is given to her by nature. The singer also denies that she did plastic surgery, although she has nothing against aesthetic surgery. “Fickleness and passion for change are typical features of a woman’s nature,” the star believes.

But when comparing photos of different years, it is impossible not to notice significant changes in the size of the breast.

Katy Perry had a breast augmentation at the beginning of her career. The new breast perfectly matches all the natural proportions of her figure, looks naturalistic and harmonious. That is why someone still doubts that the reason for the changes was not magic (which many would rather believe, given the peculiar nature and image of the girl), but ordinary plastic surgery.

Katy Perry has dreamed of a large breast size since early childhood. In one of her interviews, she said: “At the age of 9, I prayed to God that I would have such big tits that I could not see my own legs in the supine position.” The singer claims that her prayers were answered, and in adolescence, she really developed luxurious forms. 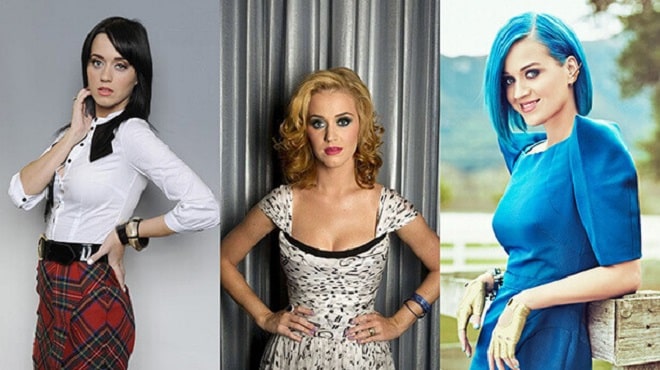 Later, Katie stressed that she is very proud of her figure and breasts, so she always tries to emphasize all the advantages given to her by nature, tight dresses and cleavage.

“Sometimes I am compared with actresses of the past years of Hollywood because my natural parameters correspond to the standard of beauty of the 50-60 years. I am flattered to hear this, especially from men”, says Katy Perry. 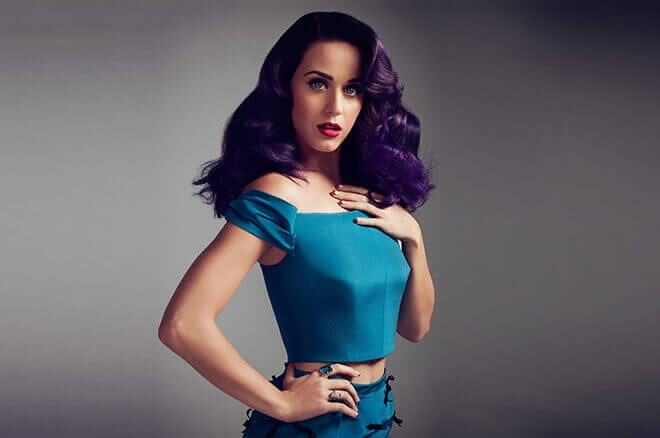 However, the singer still does not recognize the fact of having undergone plastic surgery. In her youth and at the beginning of her career, she really had beautiful boobs, but of a small size. For visual breast augmentation, Katy Perry used primitive tricks familiar to all women, ranging from clothes with a push-up effect, ending with corsets and tight underwear.

But, apparently, one day Katy Perry still decided for herself that bright outfits alone would not be enough for her to build a career as a pop singer, fashion model, and socialite. 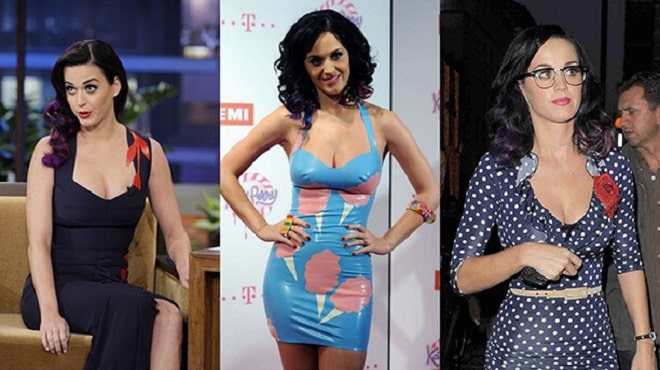 Many people are discussing Katy Perry’s boob job, but no one can say with accuracy in what year she had the operation. Some believe that breast augmentation was done at the age of 20 years, others claim that the breast implants were installed recently. There are also rumors that the star has done breast plastic surgery twice, changing the size of the implants.

In any case, numerous photos from different years prove that mammoplasty has been performed for quite a long time, but at the same time was quite successful.

Katy Perry is increasingly appearing in public in low-cut outfits posing without embarrassment in front of cameras and cameras, emphasizing her boobs. Envious tongues say that big tits have become the key to a happy career for the singer. 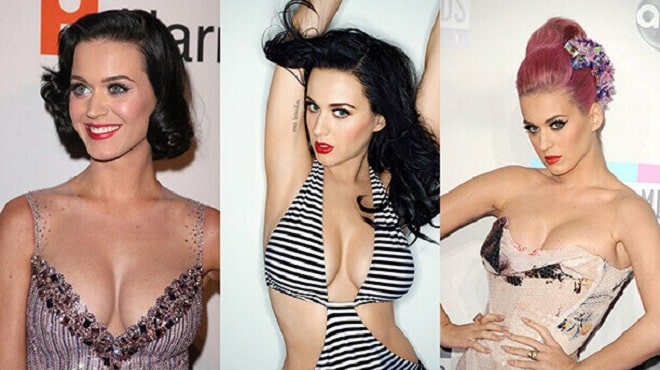 Many surgeons are convinced that the teardrop-shaped (or anatomical) shape of the implants looks more naturalistic after installation than the round one. That is why it is most often recommended to those who strive for naturalness. But Katy Perry’s breast, according to the assumption of third-party plastic surgeons, was enlarged by installing round-shaped implants.

It seems that this is one of those rare cases when round implants look even more harmonious than teardrop-shaped ones. However, the question of the type of implants installed also remains controversial. At the same time, no one can determine what the original breast size of the singer was.

There is an opinion that Katy Perry at the age of 20-22 years had a small breast size, which she later increased by another 1.5 or 2 sizes. Round implants have changed the shape of the boobs: even in clothes, you can see that the upper has become much larger than before the operation. 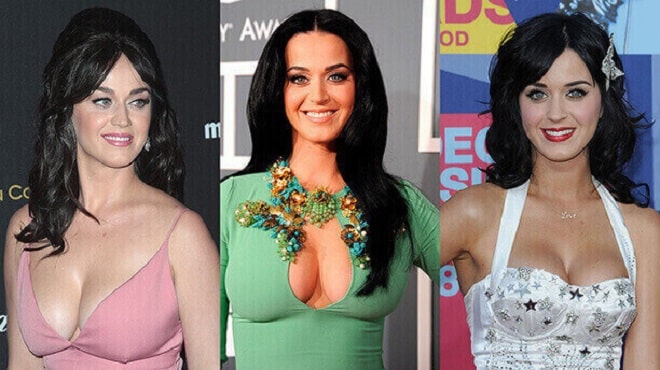 There are new rumors that Katy Perry has changed a lot over the past six months.

First, she once again decided on a new image and hair color. This event is actively discussed by her fans on social networks.

Secondly, she lost a lot of weight, which greatly affected her figure and the shape of her breasts. However, the dimensions are completely preserved, because the implants do not change under the influence of any factors. 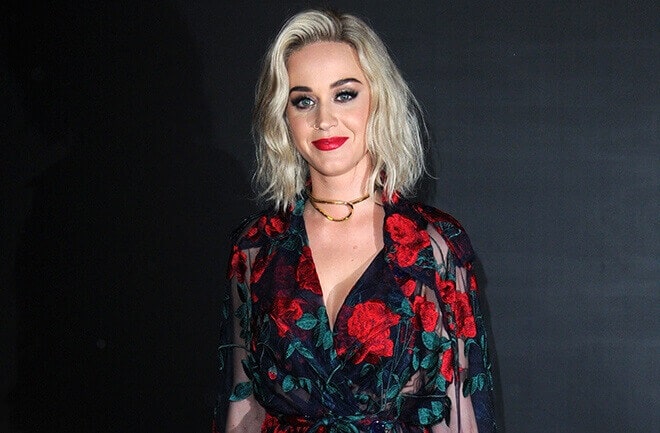