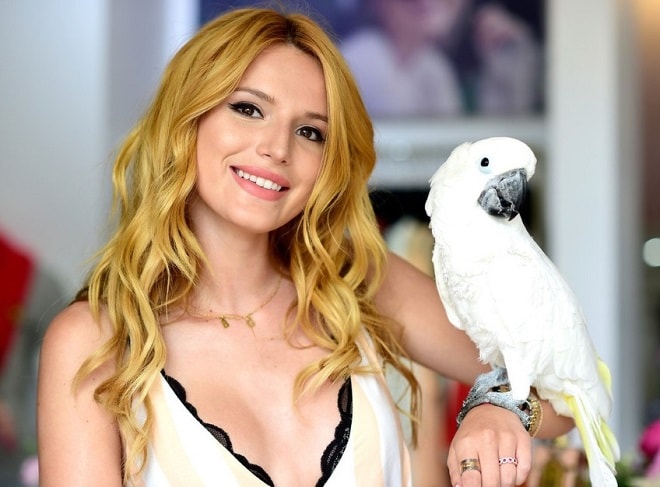 Bella Thorne – American actress and singer, known to viewers for minor roles in dozens of films. Catchy appearance and well-known parents did their job – Bella’s photos are increasingly found on the first pages of tabloids and glossy publications, attracting the attention of many fans.

Annabella Avery Thorne was born in Florida in 1997. 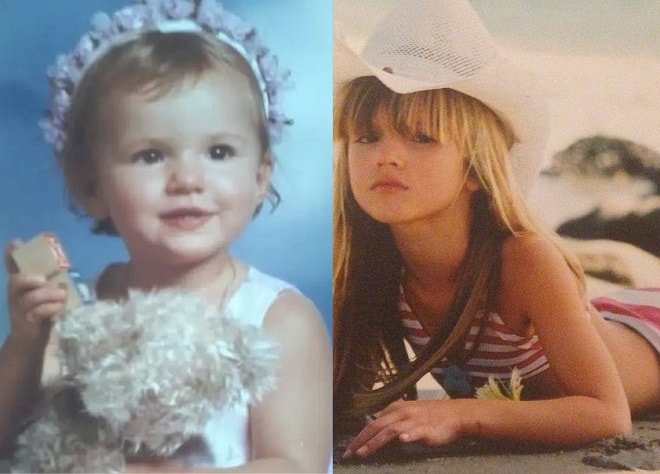 Her mother – a professional photographer – Tamara Rey first brought a six-week baby to a photoshoot for catalog ParentsMagazine. We can say that from that moment began the career of Bella as a model. The girl starred for popular brands, including Ralph Lauren, Tommy Hilfiger, Guess?. 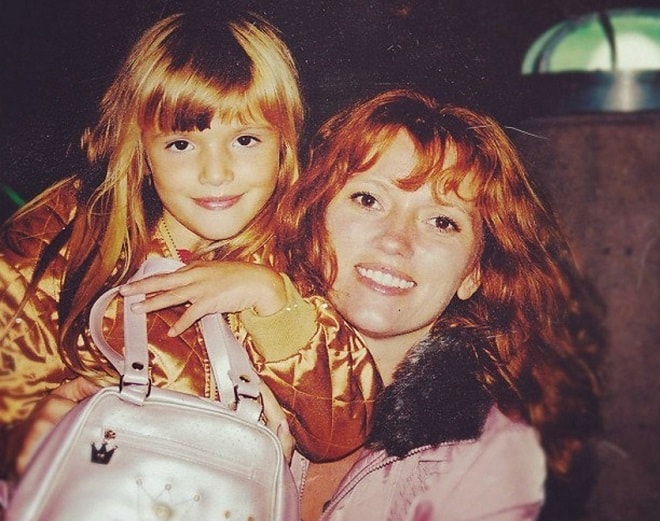 In a big movie, Bella Thorne came in 2003 with a minor role in the Comedy “Stuck on You”. Her noticed and began to invite to series, and after a leading role in “Shake It Up!” of “Disney Channel”, the real popularity came. 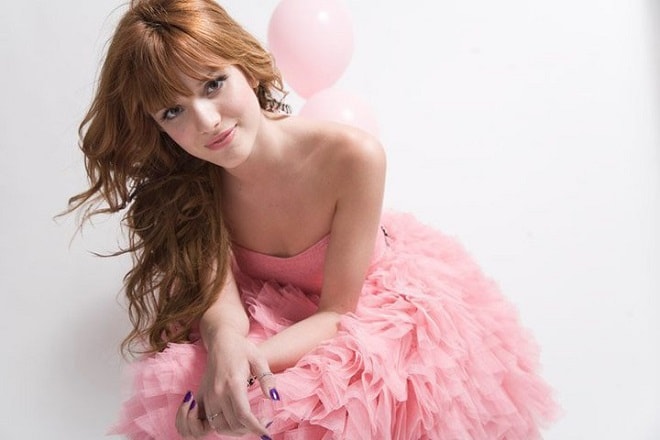 As soon as Bella turned 18, for her opened the door to the world of Hollywood cinema. Already now the red-haired girl with doll beauty shines on red carpets and gathers millions of subscribers on Instagram.

The owner of a catchy appearance Bella Thorne in professional activity since childhood resorts to all kinds of cosmetics. Since 7 years for photo shoots she uses mascara, blush, eyeliner and lipstick, which emphasize the extraordinary image. However, until the age of 19, there were no cardinal changes in appearance.

All, that there is have Bella’s, given nature: open eyes, chiseled cheekbones, the flat line chin. But fans have the opportunity to compare photos before and after changes. Experts believe that recently Bella decided to correct his not the quite perfect nose. 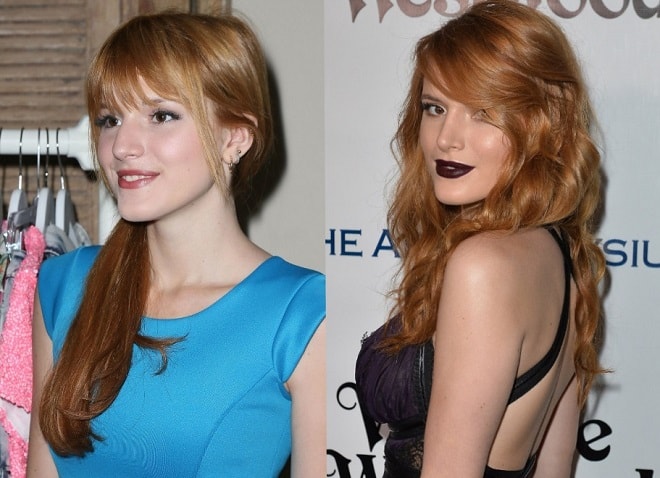 When comparing photos, it is noticeable that after rhinoplasty the nose became narrow and straight. 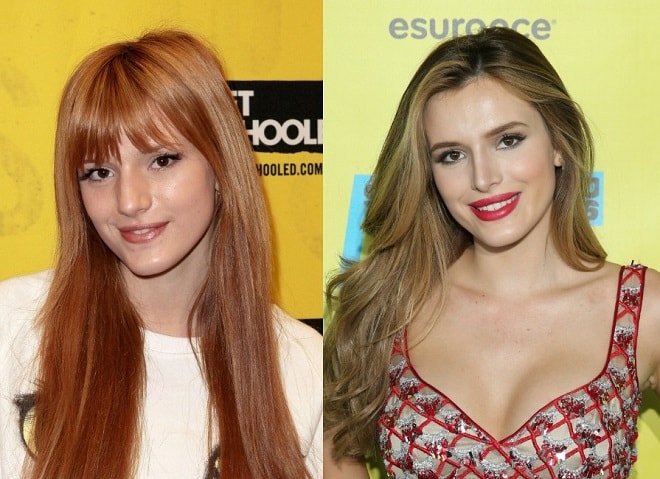 In later photos, the lips of the star became more puffy and gained volume. According to rumors, Bella Thorne enlarged her lips by injection. The correction was made naturally and is not noticeable without comparing the pictures with earlier photographs: narrow, even lips became more puffy and sensual. 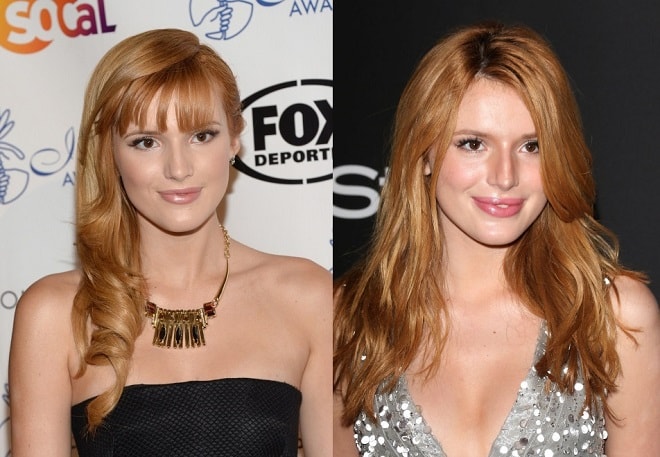 After cosmetic surgery, the appearance of the actress did not radically change, only minor flaws were corrected.

Bella every year visits the beaches of Miami, where he demonstrates a variety of swimwear. On the beach photos visible small Breasts. But later in a Network, there were photos of Bella in a summer dress without a bra, which show impressive a size breast. 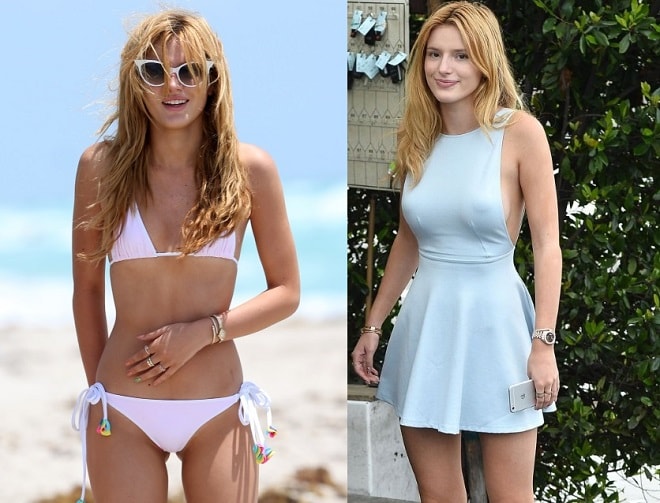 Although the actress did not make any statements about this, Hollywood knows a lot of Actresses who corrected Breast up to 20 years. Ariel Winter went under the plastic surgeon’s knife at the age of 17, Tori Spelling put the implants in 20, Courtney Stodden and Kaley Cuoco had a boob job after coming of age. 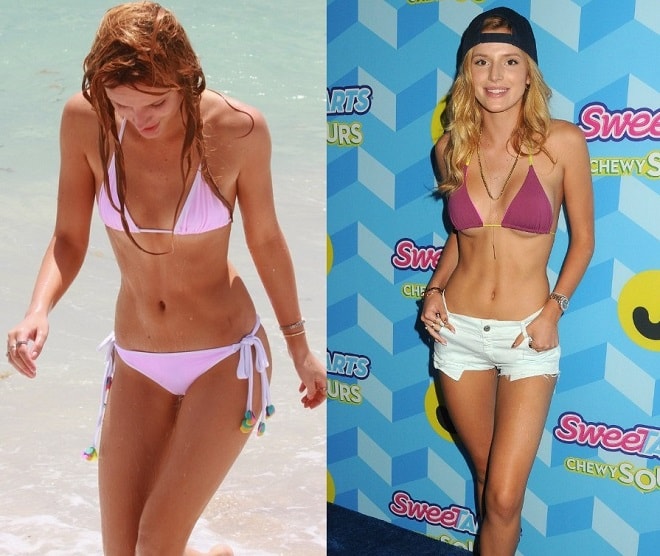 Almost all the celebrities stressed in their interviews that plastic surgery contributed a lot to their career takeoff. It is possible that Bella Thorne seeks to climb the Olympus of glory with the help of talent and plastic surgery. 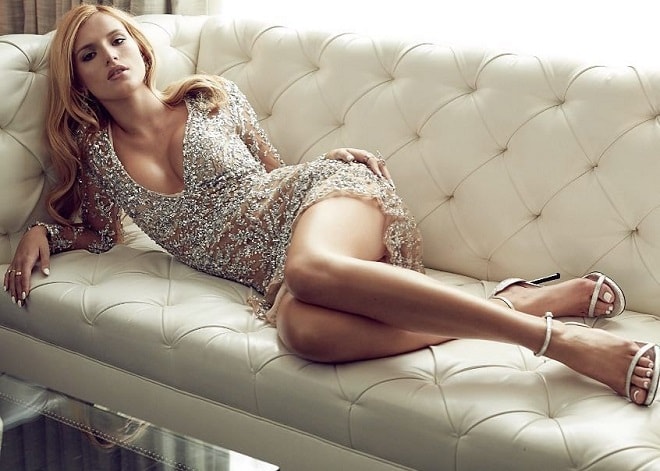