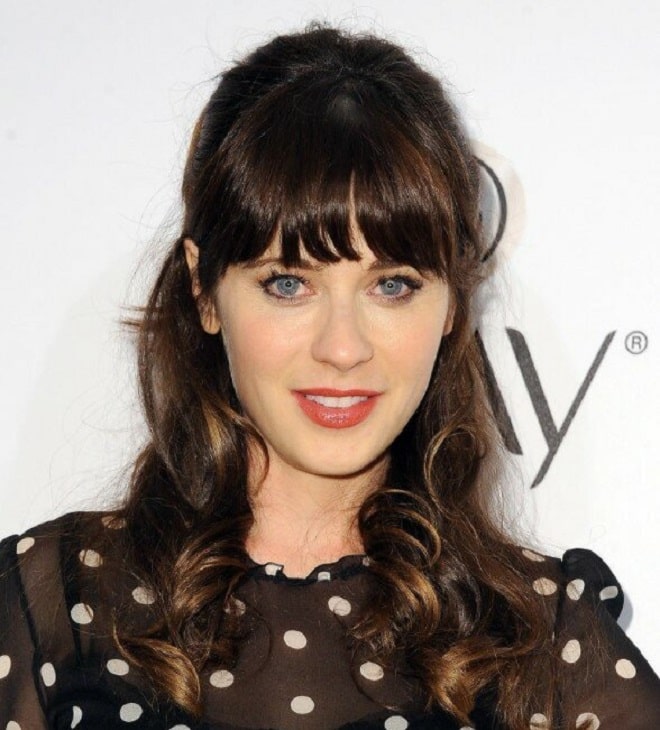 Zooey Deschanel is known as the performer of the main role in the TV series “New Girl”, as well as a talented singer. Let’s find out more interesting facts about her biography.

As a child, Zooey wanted to become an actress, but her parents forbade it. Mom said she would allow it when her daughter gets a driver’s license and can go to auditions herself.

Because of her father’s work, the family often traveled to different countries, which upset Deschanel. She said she hated flying, but no one listened to her. 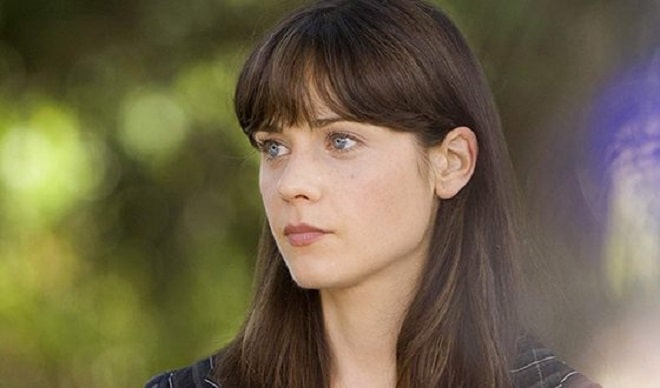 After high school, she enrolled at Northwestern University, but seven months later she got her driver’s license and returned to Los Angeles to pursue a career in film.

Zooey Deschanel has been singing well since childhood. In one of the first films, “The New Guy” (2002), she sang a song, then she was invited to similar roles in other movies.

One of the most famous films with her participation is “Yes Man” (2008). 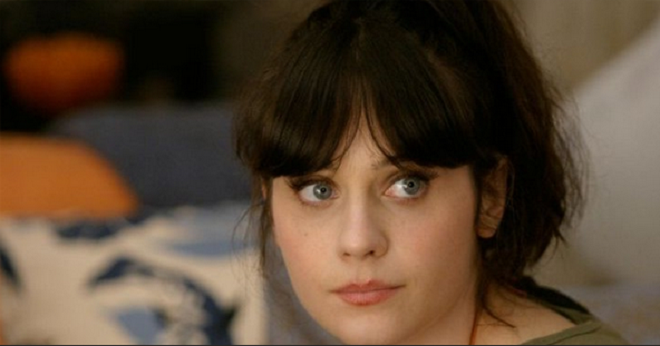 Zooey didn’t waste any time and studied music. In 2007, she formed the band She & Him, which released three albums in five years. After she was invited to the main role in the TV series “New Girl” (2011-2018), Deschanel abandoned music.

In 2008 became known that she was dating musician Ben Gibbard. They got engaged in December and got married in Washington in September 2009. On November 1, 2011, the couple announced their divorce, and in December they were divorced. They said they broke up because of irreconcilable differences, but voluntarily, and will remain friends.

In 2014, Zooey met producer Jacob Pechenik and gave up acting for a while. Less than a year later, on June 21, 2015, they got married. A month later, their daughter Elsie Otter was born, and in May 2017, their son Charlie Wolf was born.

The marriage looked strong, so the news of the divorce in October 2019 shocked many. It turned out that the couple has not lived together since January: “After long arguments and attempts to establish relations, we decided that it was more convenient to be friends, do business and share parental responsibilities than to be partners for life.”

After breaking up with her husband, Zooey started an affair with reality TV star Jonathan Scott. They met in August 2019 on “The James Corden Show.” 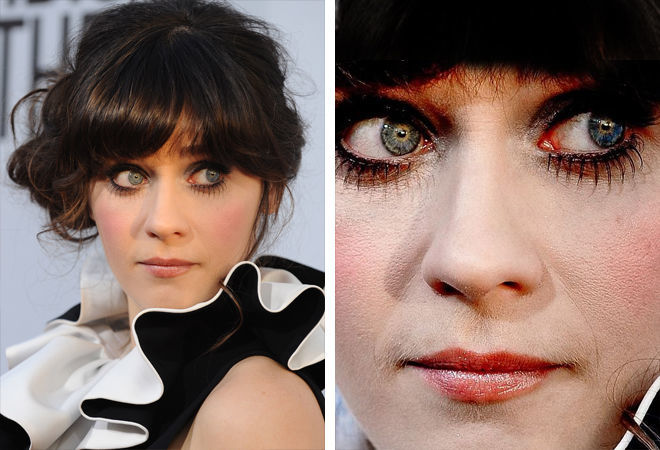 Zooey Deschanel is rumored to have already undergone more than one plastic surgery. She has not lost her own special facial features and has become even more attractive. However, some claim that now the celebrity looks very unnatural, and her face has sagged and become strange.

What kind of plastic surgery did Zooey Deschanel do? 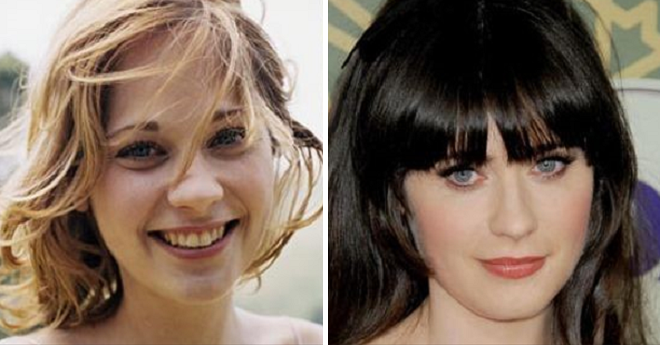 The first thing that the expert of aesthetic medicine considered on the face of the star is a corrected nose. According to the expert, Zooey Deschanel had a nose job, as evidenced by the shape of the nose observed in earlier and current pictures. However, rhinoplasty is hardly noticeable, which means that the surgeons did their best.

The second thing that the expert noted is that the shape of the lips has changed. They have become so plump and “juicy”. Zooey Deschanel made lip augmentation, she managed to make them fuller thanks to special injections of fillers.

The expert also notes changes in the size of the actress’s breasts. Comparing the new and previous photos of the girl, it’s hard not to notice that Zooey Deschanel has done a boob job. Plastic surgery for breast augmentation made the actress’s breasts rounder and larger. 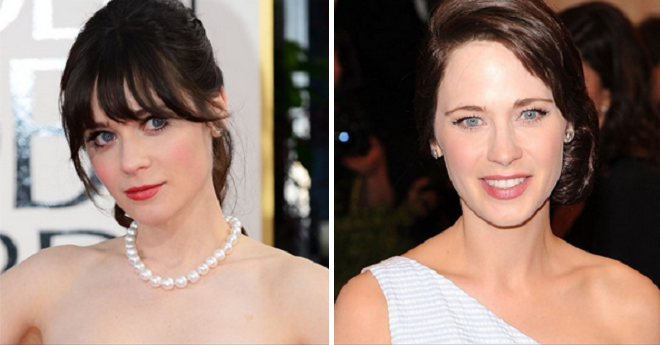 Thanks to Botox injections, which smoothed out wrinkles on the face, made it perfectly smooth, Zooey Deschanel looks much younger than her years. Most likely, injections were carried out in the forehead, nasolabial folds, and fillers were also injected into the cheekbones. 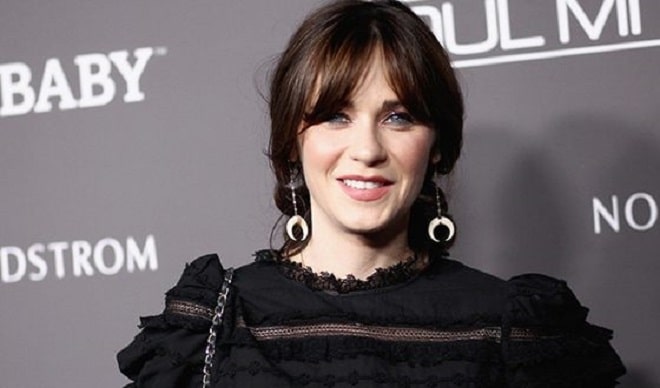 The specialist notes Zooey’s slightly unnatural appearance, claiming that the girl overdid it with fillers and Botox. But, despite the criticism, it is worth noting that the celebrity still looks great and is very much in demand in the film industry market.