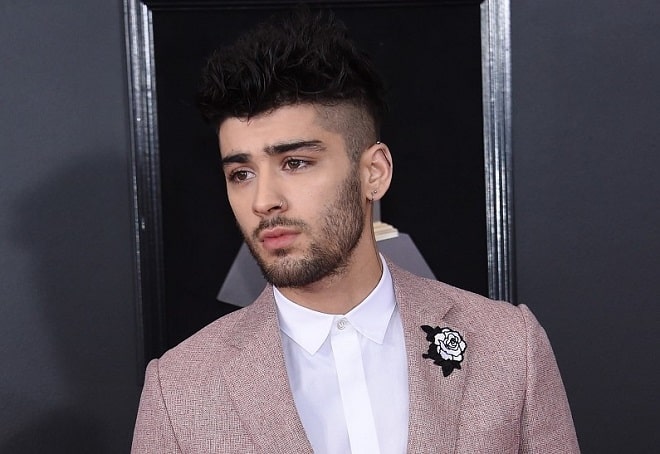 Zayn Malik is a pop star, songwriter, model, ex-vocalist of the Anglo-Irish band “One Direction”. How did he look in his youth and how has his appearance changed now?

Zayn Malik was born on January 12, 1993, in Bradford, United Kingdom. Zayn’s father is from Pakistan, and his mother is English. British singer and composer born into a working-class family in England, has three sisters. As a teenager, he was fond of rap and even performed on the same stage with Jay Sean when he came to his school.

In 2010, he came to Manchester for the casting of “The X Factor”, the audition failed, but Nicole Schenzinger and Simon Cowell offered him with Harry Styles, Niall Horan, Liam Payne and Louis Tomlinson to form a group, later known as “One Direction”. In Britain they signed a contract with Syco Records, and in America with Columbia Records.

In 2011, One Direction’s first albo “Up All Night” was released, which immediately topped the charts of 16 countries. The next two albums of the band repeated the fate of the first: they all topped the charts and collected millions of dollars.

But nothing can last forever and Zayn’s last performance with the band took place on March 18, 2015 in Hong Kong as part of the “On The Road Again Tour”. In July of the same year, Malik signed a contract with RCA Records. A year later, the singer’s debut solo album “Mind of Mine” was released, which was very positively evaluated by critics. Since 2015, Zayn has been dating model Gigi Hadid. In September 2020, their daughter Khai Hadid Malik was born. In the fall of 2021, there was a scandal in Gigi Hadid’s family. A criminal case was opened against her ex-boyfriend Zayn Malik. The model’s mother accused the singer of domestic violence. At first, Zayn denied everything, but later admitted his guilt. The star couple broke up due to constant family conflicts, but despite this, they continue to raise their daughter together.

The Beauty evolution of Zayn Malik

Handsome Zayn Malik likes to experiment with hairstyles. The image of the former member of the band “One Direction” has changed beyond recognition. It is a pity that he does not disclose the name of his stylist-hairdresser – you still want to know such heroes in person! 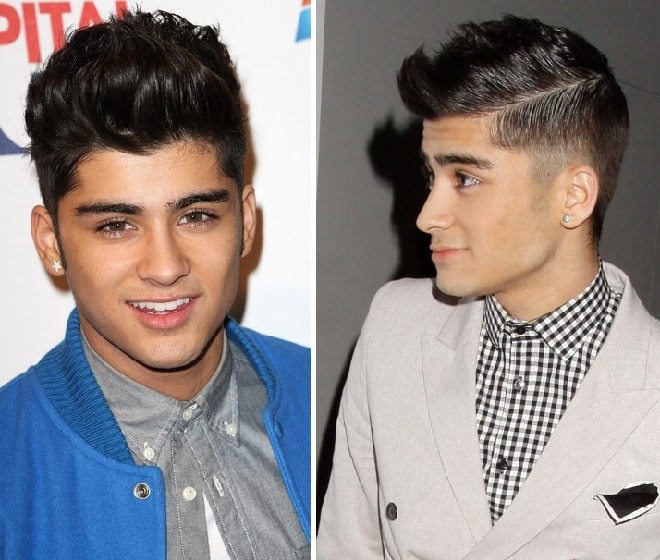 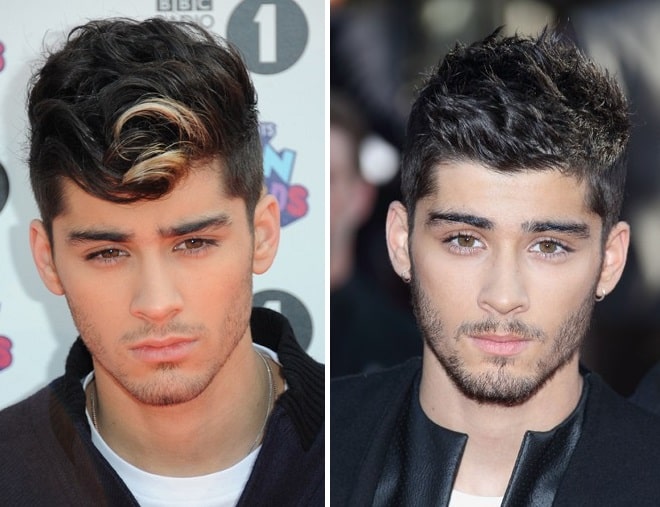 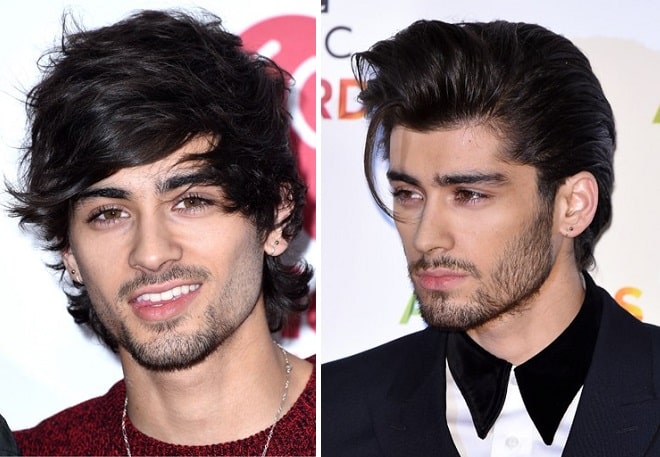 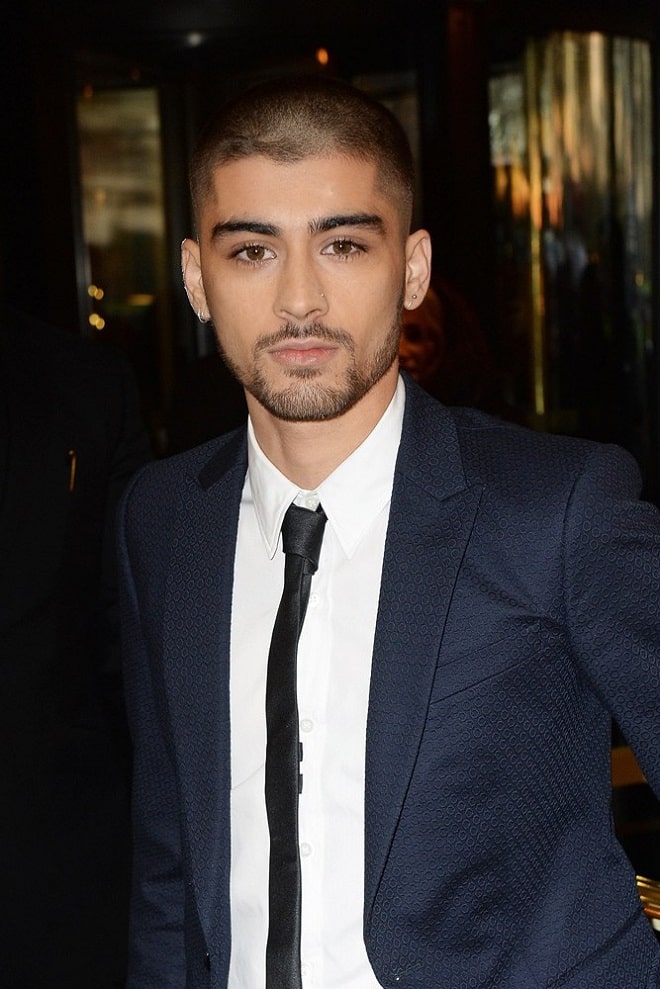 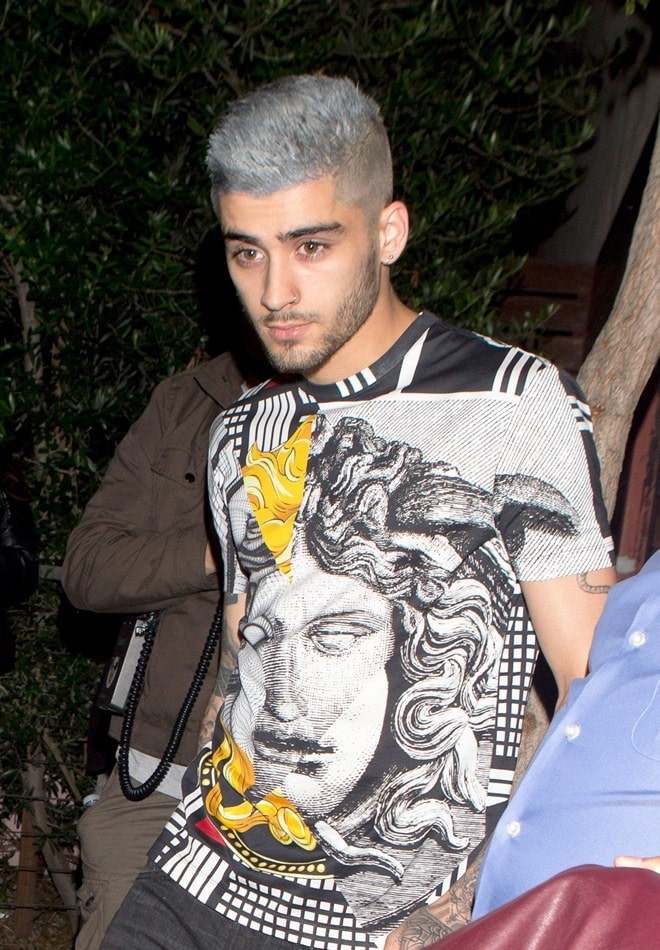 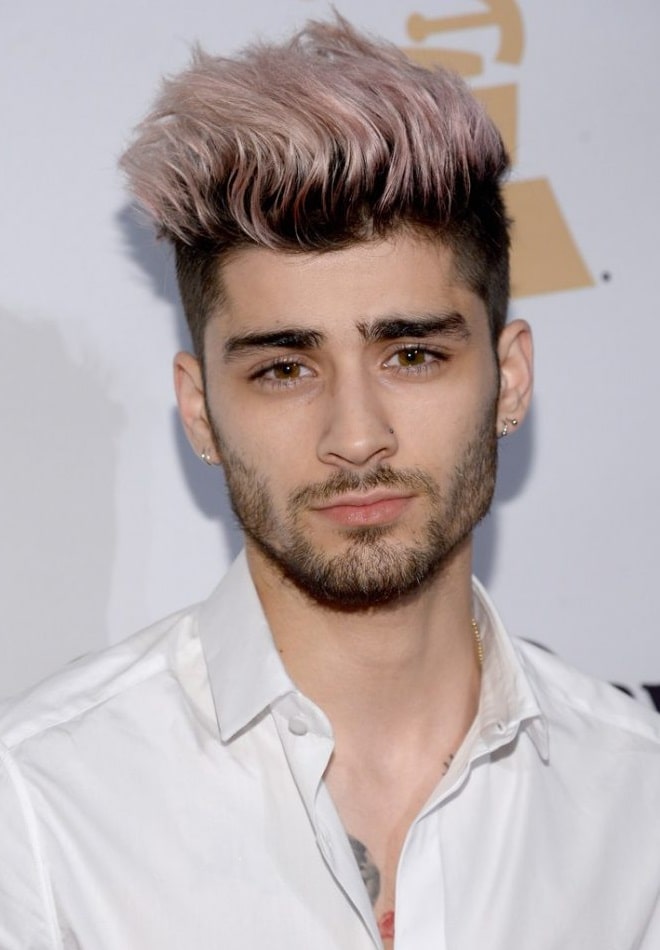 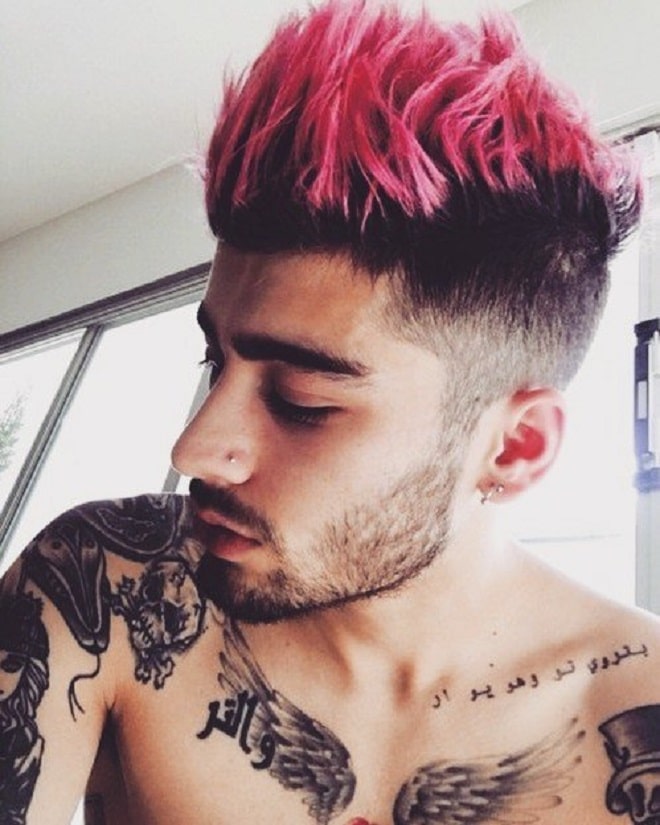 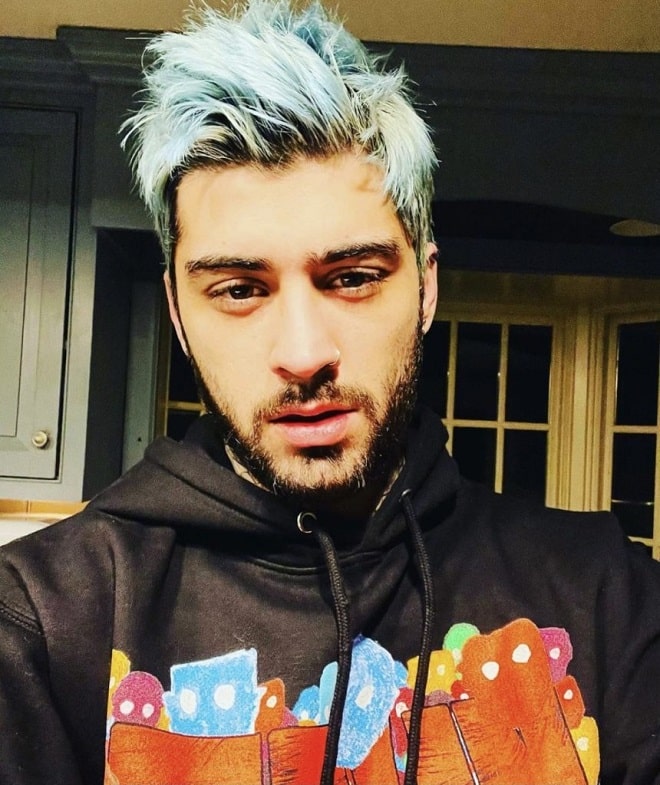 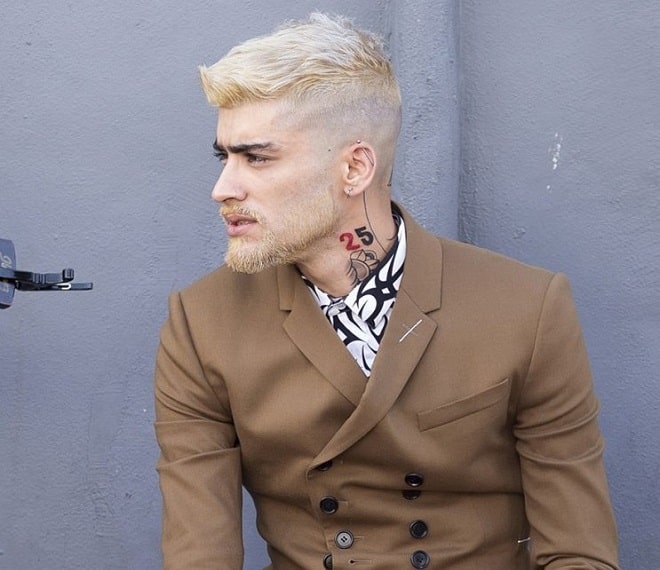 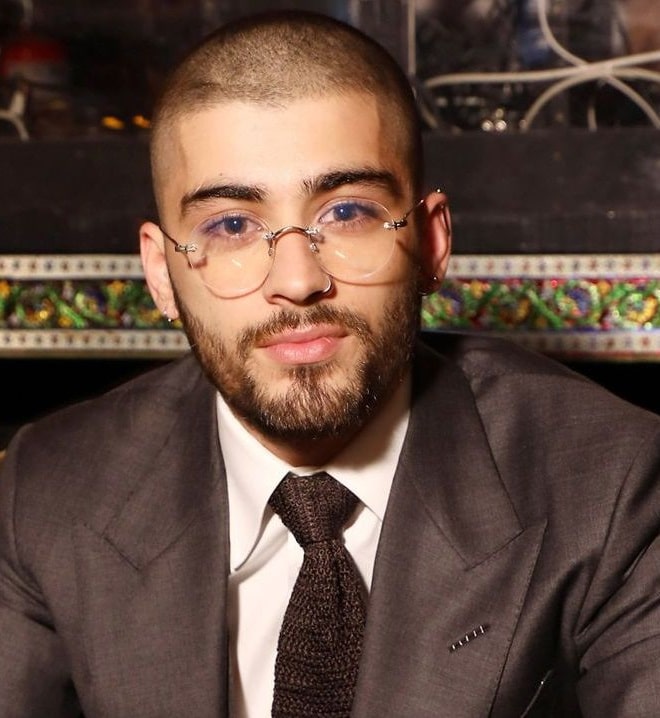 After breaking up with Gigi Hadid, Zayn Malik posted a photo on Instagram, where he appeared in a new image. The singer changed his haircut and grew a beard.