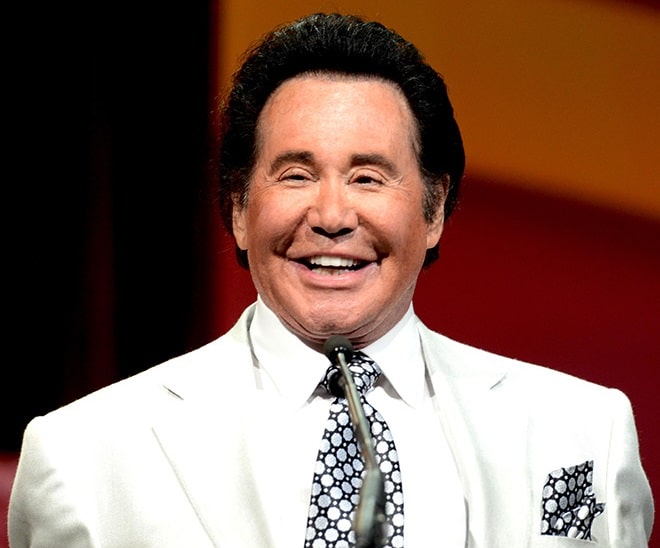 Wayne Newton, according to his contemporaries, was an icon of pop music in the 1960s and 1970s. The singer was also a successful actor, he has many bright roles in films to his credit. “The King of Las Vegas” got into the Guinness Book of Records, he became the highest paid cabaret singer in the world.

Fame, millions of dollars in accounts, success with women — everything was with Newton. Except for one miraculous remedy that will help him escape from old age at all costs. 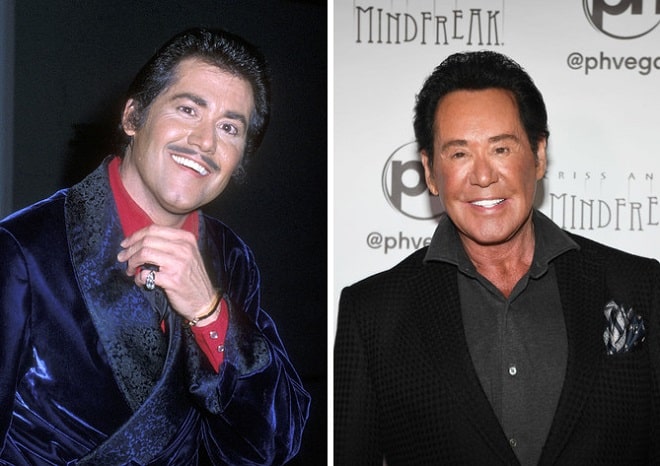 Retaining his youthful ardor, Wayne went to a plastic surgeon and soon he became a regular customer there. He was so passionate about the struggle for eternal youth that he could not stop experimenting on his appearance with the help of numerous plastic surgeries, until it turned out that the singer had overdone botox injections and facelifts.

The doctor warned him that one more facelift and Wayne would not be able to open his eyes on his own. In addition, the hairstyle of the famous singer will be on the back of his head. Wayne Newton didn’t like it, but with his usual optimism, he asked a plastic surgeon to “preserve” his face. That is, to keep the appearance in the same condition until the end of life. 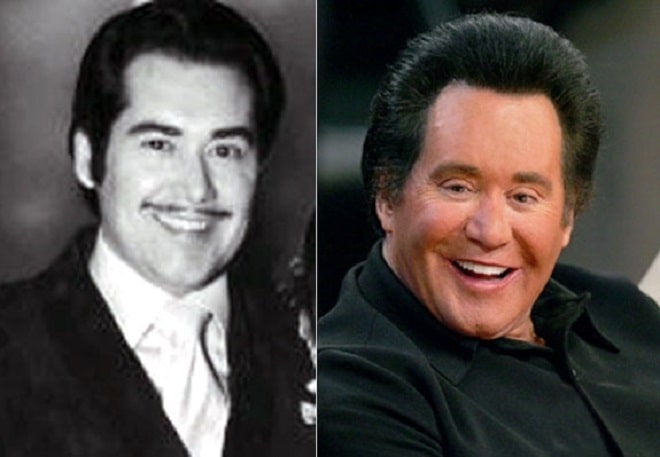 Looking at the photos of Wayne Newton before and after numerous plastic surgeries, it’s safe to say that he overdid it with a facelift and botox injections. It is clear that it is hard for him to smile, and in his youth he did it naturally. The face looks like a mask, but the actor continues to strive for a very dubious perfection. 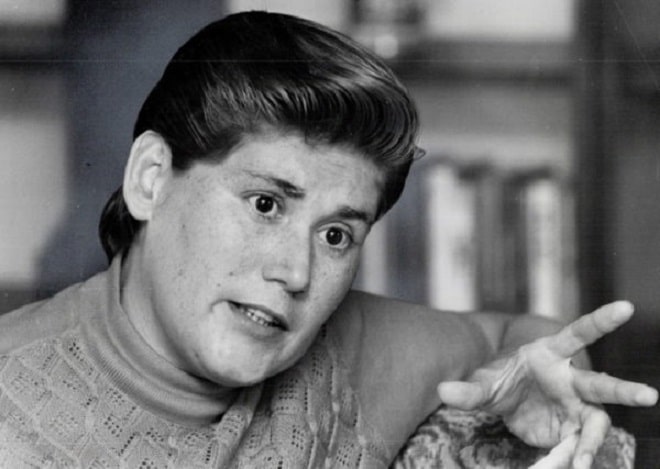 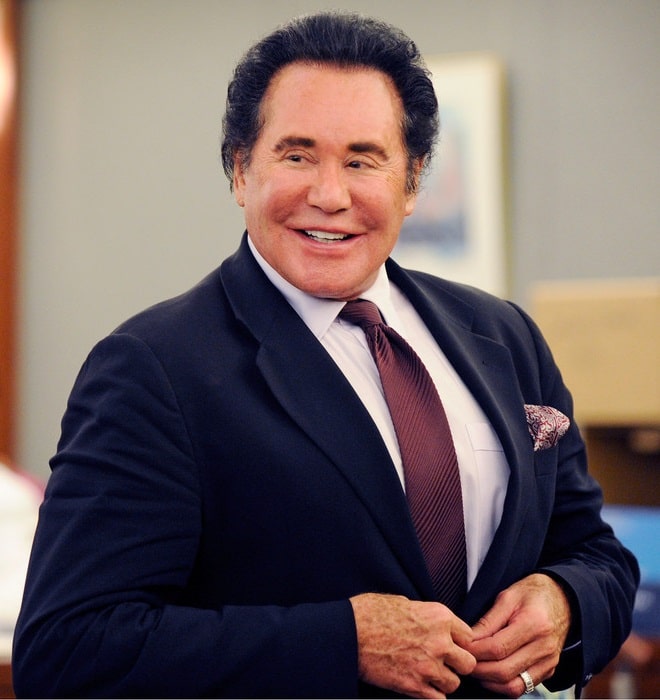