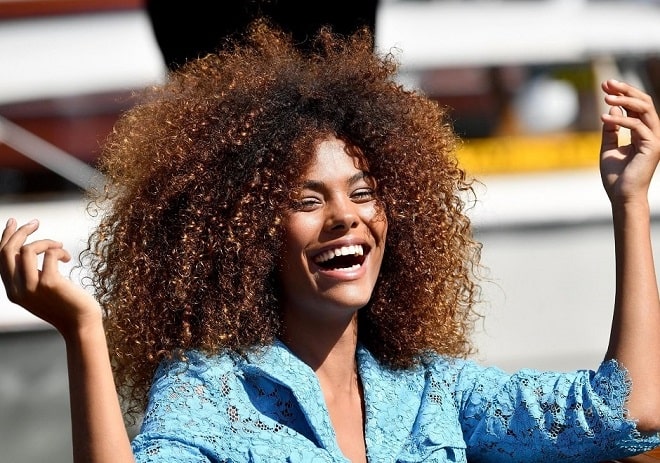 The young mulatto not only conquered the modeling business but also won one of the sexiest actors Vincent Cassel. The public immediately began to look for Tina’s resemblance to Monica Bellucci, to analyze her appearance under a microscope, and, of course, to look for traces of plastic surgeons’ intervention.

Tina owes her bright appearance to her genes: her mother is Italian, and her father is African. It is not surprising that a swarthy 8-year-old baby with a mop of curls and a snow-white smile was noticed by model scouts and invited to the shooting. The first experience of working with photographers ended very quickly, as the parents were against the girl’s modeling career at such an early age.

Kunakey returned to the fashion industry at the age of 16, when she studied in Madrid. Model parameters combined with an exotic appearance did their job, and the girl signed a contract with the Spanish agency Mad Models Management. 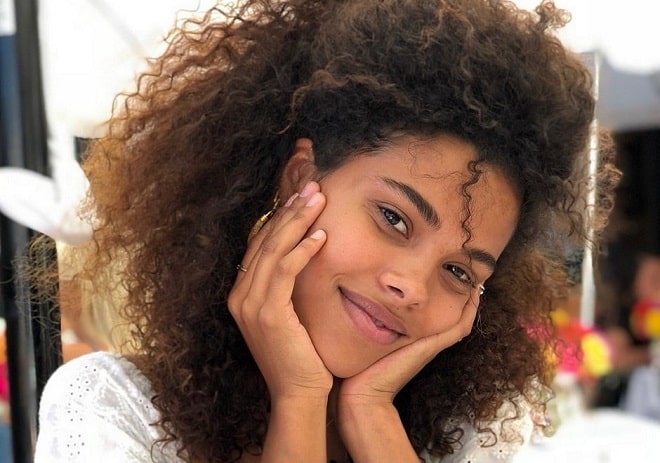 But the real fame came to Tina after filming in the Pokora video for the song Belinda.

After this video, the mulatto was showered with offers from fashion houses and various brands, and already in 2017, she made her debut at Paris Fashion Week. The young beauty collaborates with Dior, Loreal, Louis Vuitton, Armani and, apparently, is not going to stop there. 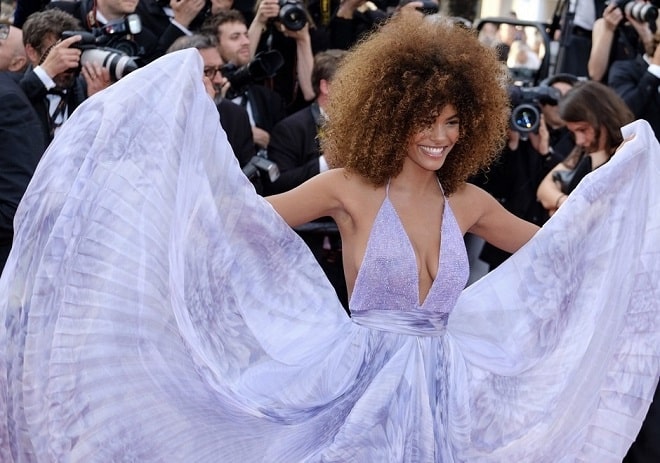 The model met the sex symbol of cinema in 2015 during a vacation in Ibiza. The actor, who had been divorced from Monica Bellucci for two years, was 49 years old at that time, and Tina was only 18. The age difference surprised the man a little but did not confuse him, and a passionate affair began between them. 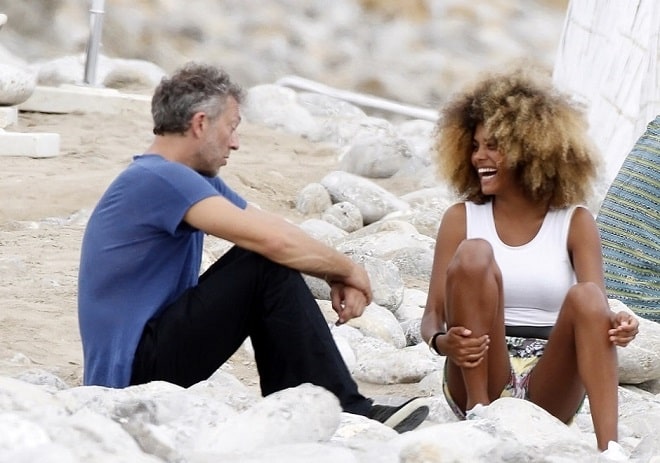 The couple regularly posted tender photos online with declarations of love for each other and tried to spend all their free time together on the beach.

Their relationship was hotly discussed both on the fashion sidelines and on film sets, and on the Internet. 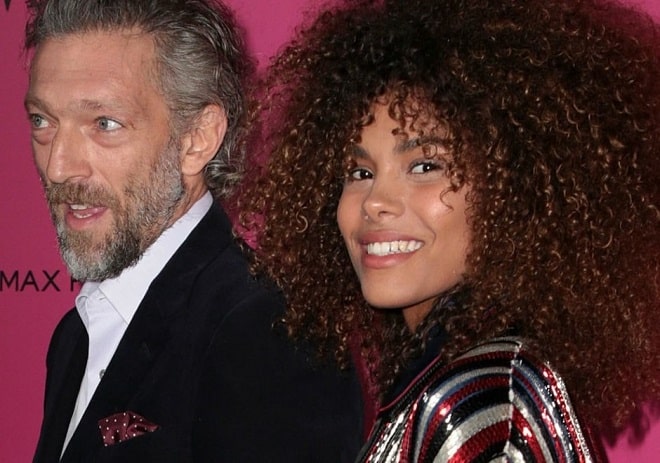 Periodically, the press criticized the lovers because of the large age difference and also wrote about the breakup. However, on August 24, 2018, Vincent Cassel and Tina Kunakey got married in the French town of Bidart, surprising all detractors. 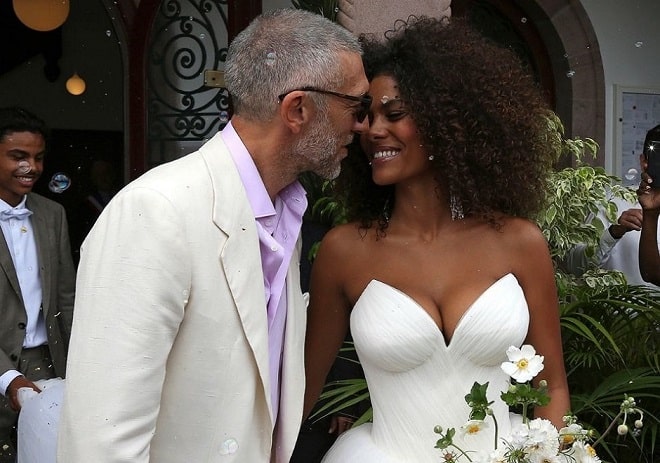 In April 2019, the couple had a daughter. And in May, Cassel’s wife already boasted of a perfect figure. Together with her husband, Tina Kunakey came to the Cannes Film Festival, where the couple almost never parted for a minute. 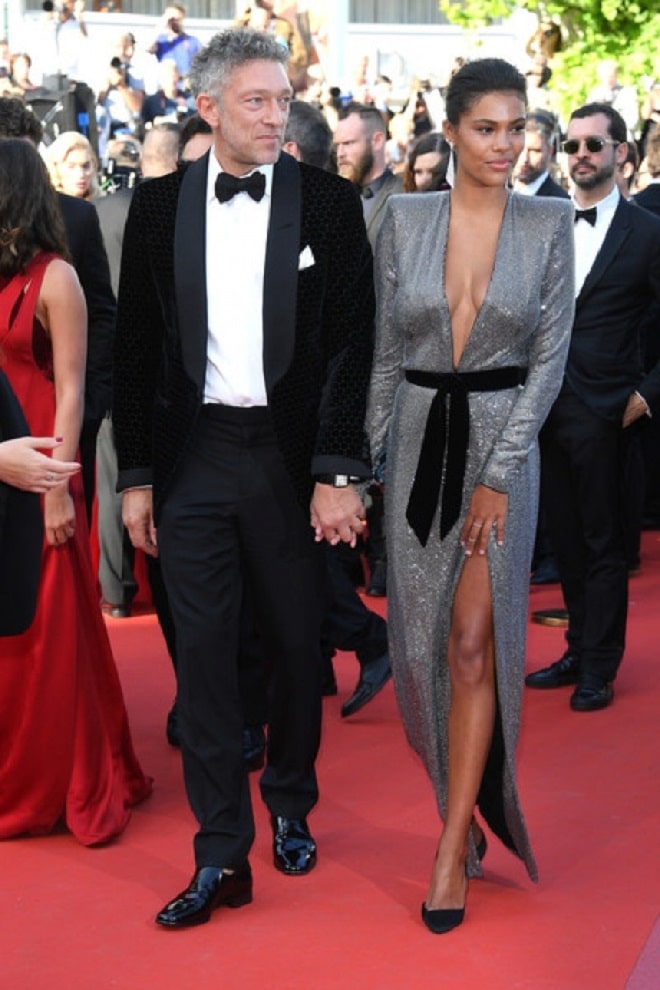 Did Tina Kunakey have plastic surgeries?

The fashion girl inherited from her mother magnificent forms, which she emphasizes in every possible way with revealing outfits. Tina Kunakey is not shy about acting topless. The natural boob of the model is still in good shape, but attentive fans notice signs of early ptosis and do not exclude that in a few years the girl will resort to a lift. 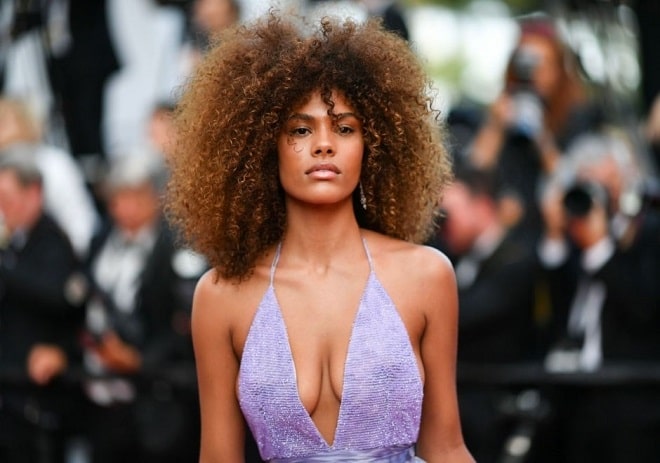 Tina got not only thick curly hair from her African father, but also plump sexy lips, so there is no reason to correct the volume with fillers.

But injections of drugs based on hyaluronic acid are most likely made by a celebrity to deeply moisturize the skin and prevent photo-aging from frequent stays on the beach. After such procedures, she boldly shares pictures without makeup and collects compliments.

Vincent Cassel’s young wife regularly posts photos in swimwear on Instagram, and subscribers praise her excellent figure. Probably, the model keeps fit in the gym, and also does hardware procedures for the body, and sculpting massage.

Young Tina Kunakey has not yet resorted to radical appearance correction, but she certainly uses the services of cosmetologists. She literally radiates positivity, love, and happiness – this is the main secret of beauty.