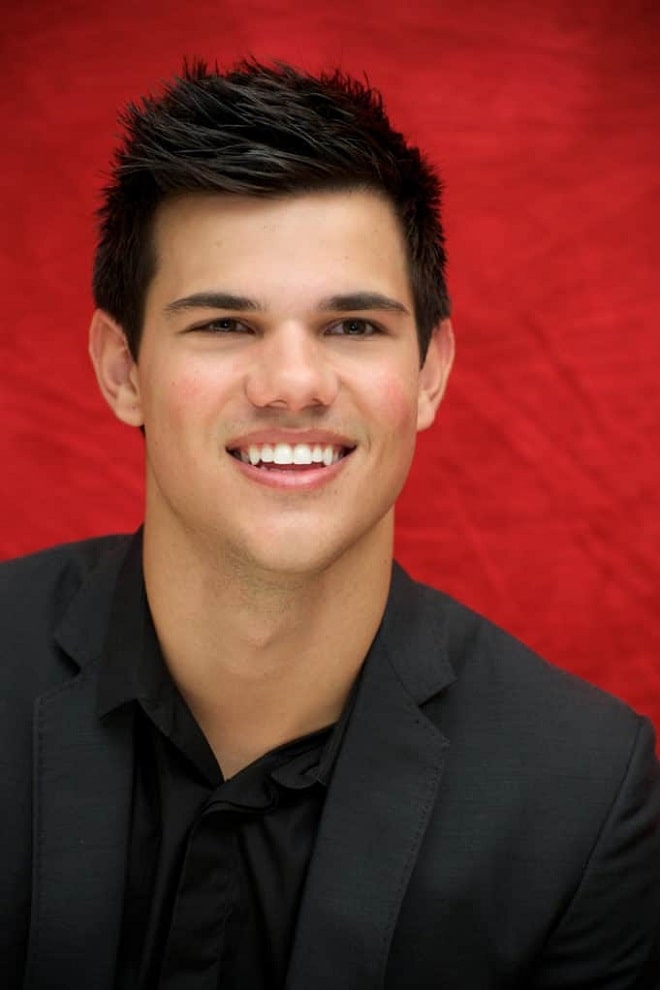 Taylor Lautner gained worldwide fame after the premiere of the vampire melodrama “Twilight”. How did he look in his youth and how has his appearance changed now?

Taylor was born on February 11, 1992 and started practicing karate at the age of six, so successfully that a few years later he won three gold medals at a world competition. This sport not only helped him pump up his famous muscles, but also opened the doors to show business.

It was the martial arts instructor who prompted the young man to go to an audition for advertising. Lautner liked the experience on the set, so he and his parents started traveling from his native Michigan to Florida to look for movie roles.

When Taylor was ten years old, his family moved to Los Angeles so that the boy could realize himself as an actor. But Taylor didn’t give up the sport. At the age of 12, he became a world junior karate champion, and also received a black belt.

Since the age of 9, Lautner has been getting roles in films and TV series. And after a role in the “Twilight”, Taylor becomes an idol of teenagers thanks to his naked torso, repeatedly shown in the twilight saga, receives the status of a sex symbol. 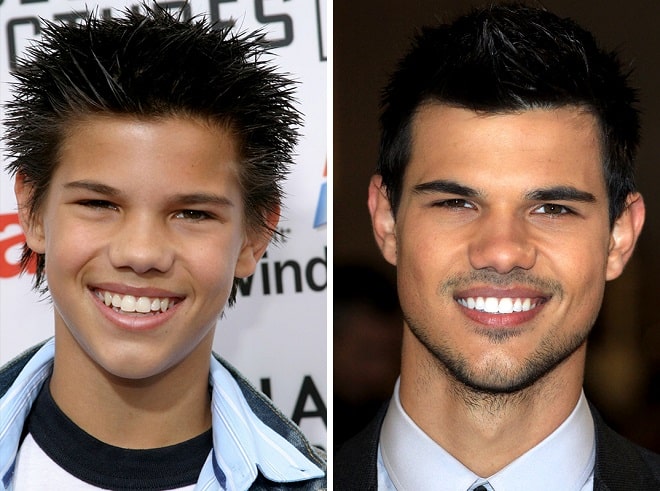 Lautner has stood out from the crowd since childhood. His white teeth seemed even brighter against the background of his dark skin, for which he was awarded the title of the owner of the most beautiful smile at school.

After becoming famous, Taylor still had to perfect his smile. Dentists have worked a little on the shape of the teeth and made them even lighter. As a result, the actor’s smile was appreciated not only by classmates and fans, but also by Tyra Banks herself, who recognized Lautner’s teeth as one of the best.