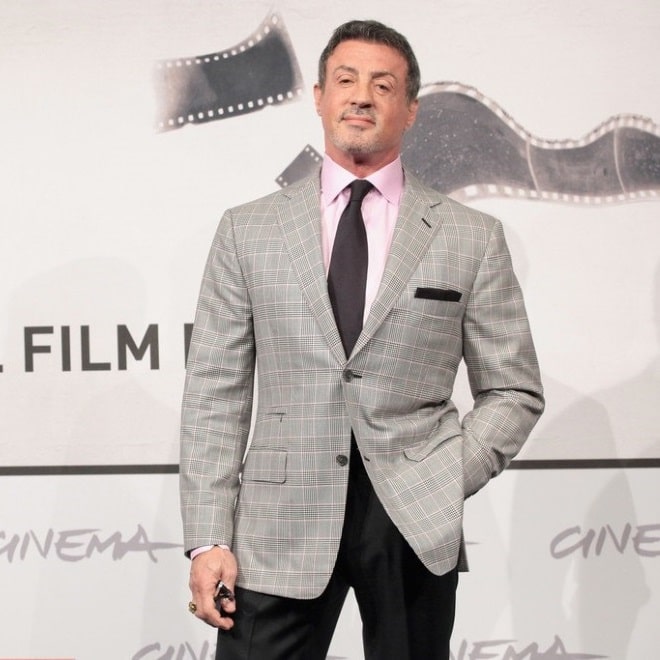 Sylvester in his youth was not distinguished by a cute, attractive appearance, but he earned a reputation as an irrepressible heartthrob. The list of women conquered by the actor has exceeded six hundred, and still fans are hunting for him.

What is the secret of the charisma of the “Italian stallion”? Does Stallone chase youth and visit plastic surgeons?

Sylvester Stallone in his youth

On July 6, 1946, Sylvester was born in the New York district with the telling name “Hell’s Kitchen”. At that time, no one suspected a future Hollywood star in a boy with a facial nerve damaged during childbirth.

Sylvester spent his childhood under the sign of struggle: he fought for the attention of his parents, for the right to study in a regular school and be friends with his peers. A hard life hardened Stallone’s character, and he wanted to break into the upper world. But the dreams of the Hollywood “Walk of Fame” did not come true immediately. 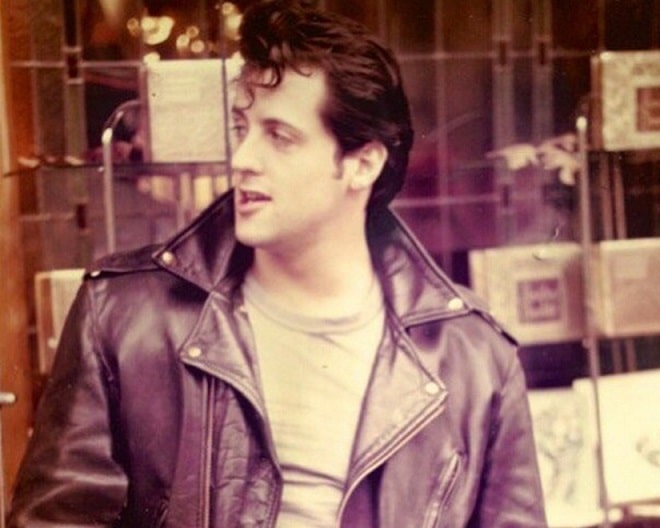 Sylvester did not disdain even low work as a watchman, a bouncer in a bar, and a cleaner in a menagerie, and in his spare time, he trained the body, wrote scripts, and attended auditions. 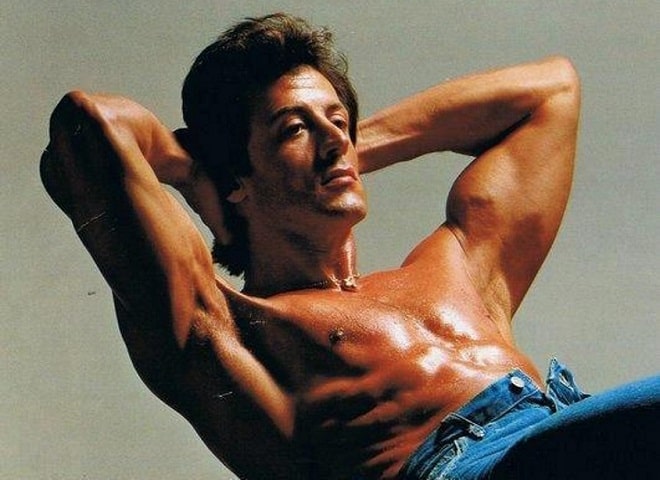 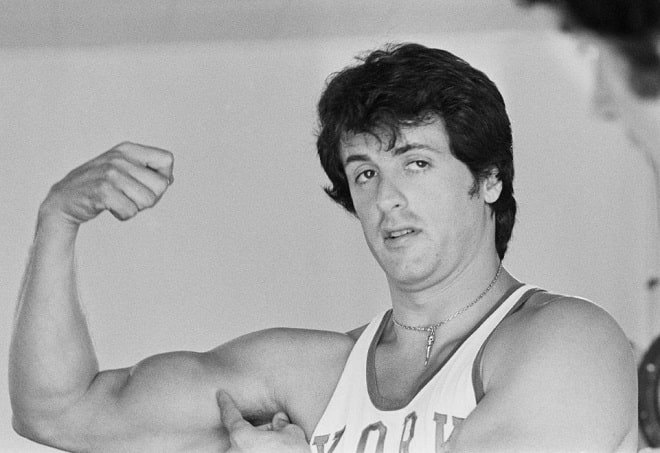 And the young Stallone sat down to the classics books to master speech technique. Great literature struck Sylvester, and, inspired, he wrote the story of the loser boxer Rocky. 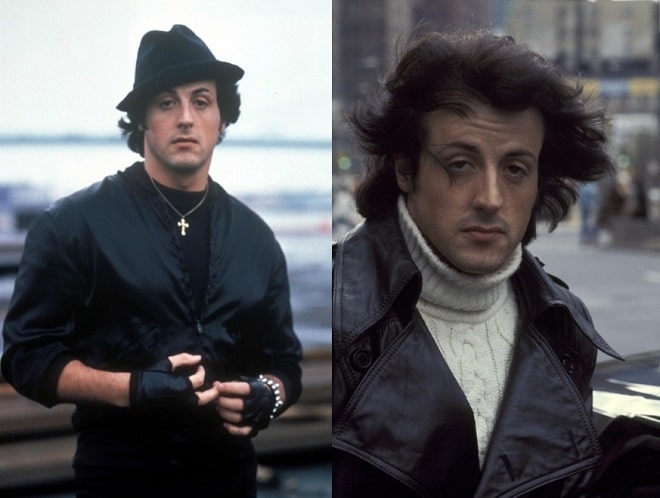 The producers liked the script, and they offered Stallone a lot of money. The cunning man refused and instead of selling, he starred in the main role, breaking a real jackpot. 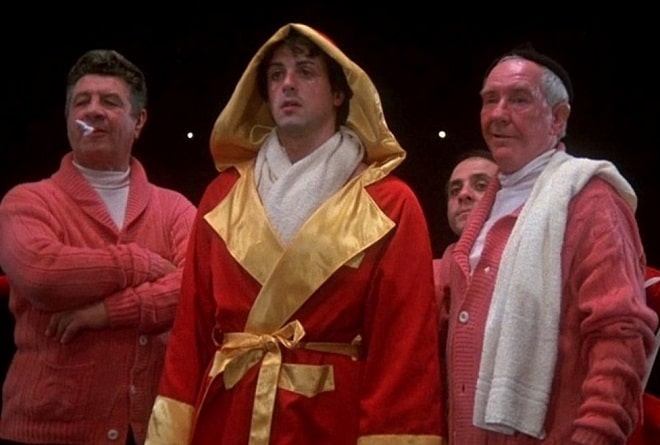 From all sides, offers were showered on the rising star, and the following parts of “Rocky” only increased Stallone’s popularity. 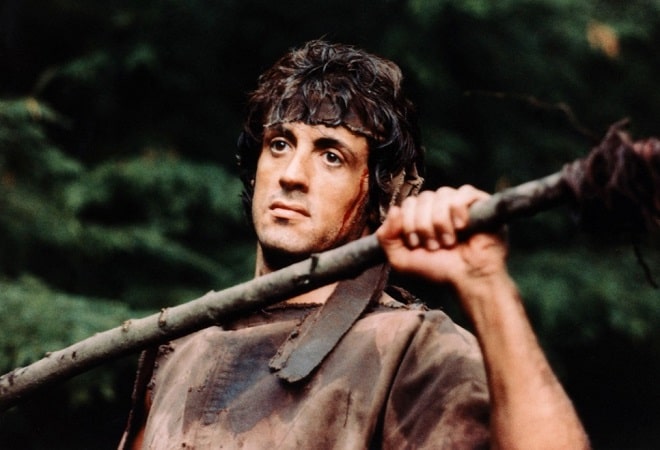 His acting career was creeping up, there was no end of women, and Stallone thought about his appearance. 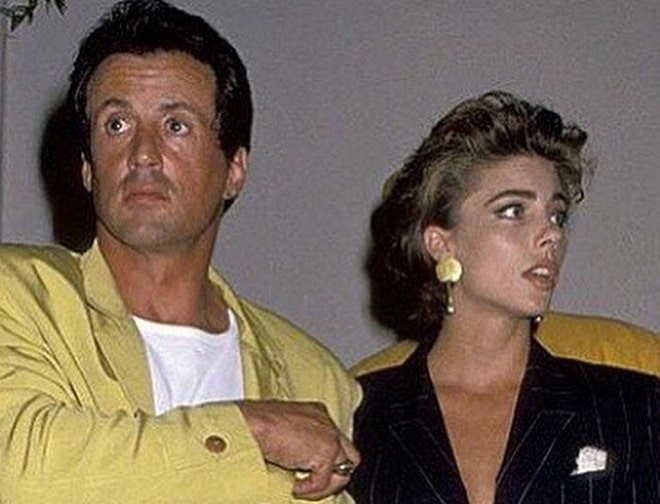 The world is very young, and when you reach a certain age, everyone considers you outdated. I said to myself: “This won’t happen to me.”

What happened to Stallone’s face?

The young Stallone repelled the directors with an asymmetric face with lowered corners of the mouth and eyes. The actor, who suffered from a non-standard appearance, compensated for the shortcomings in the gym, creating a relief body. 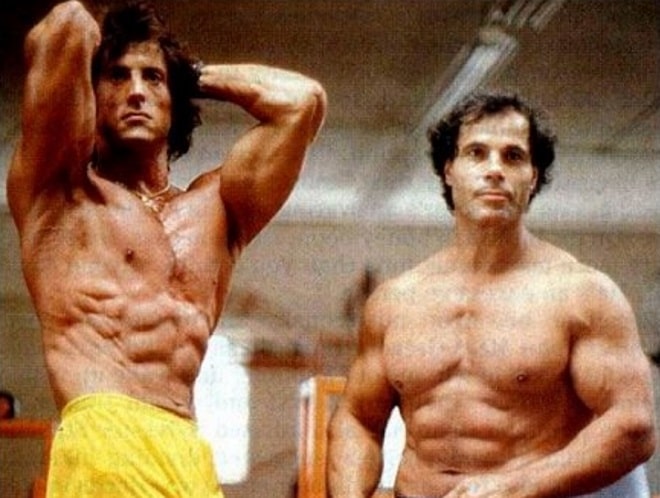 As it turned out, a kind of strained smile and sad eyes will later become his feature. 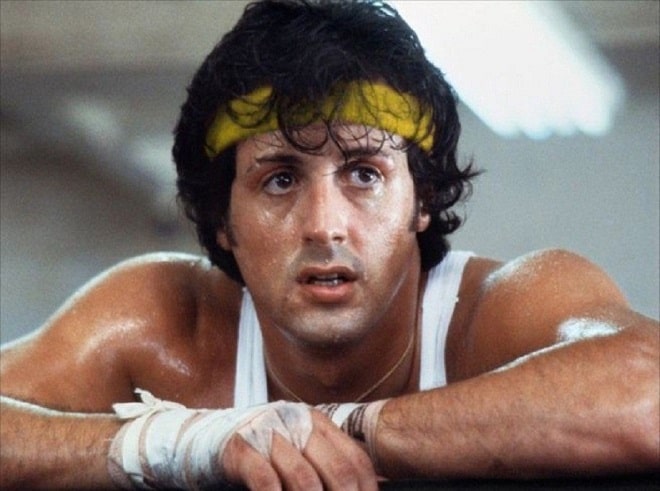 But with age, it turned out to be difficult to maintain the charm. 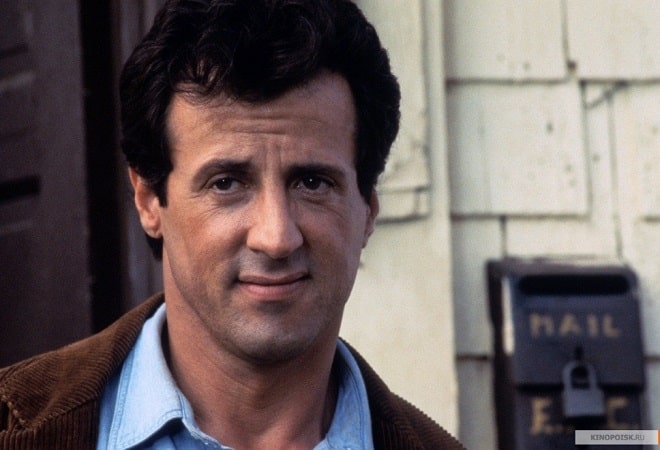 The actor never considered plastic surgery a shameful occupation, but he did not advertise his trips to the clinic. 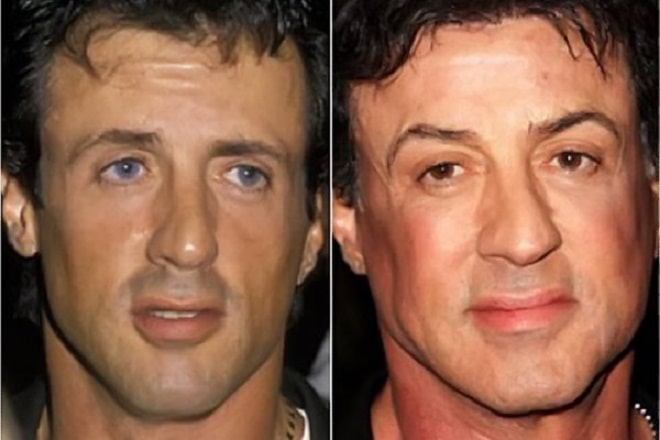 He was considered one of the few Hollywood stars who refrained from surgery. 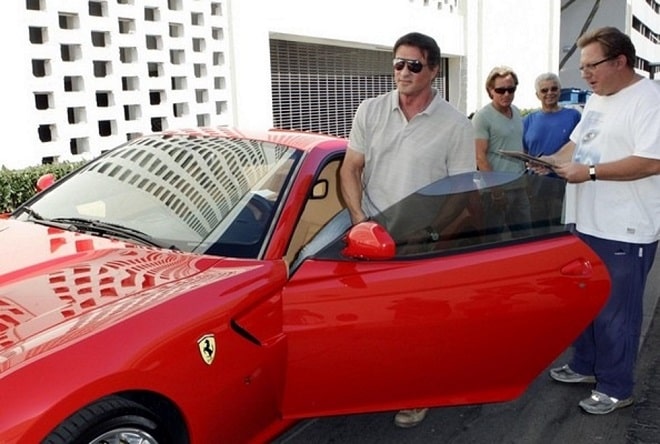 But in the mid-1990s, a noticeable scar appeared on Stallone’s hairline. Professionals in the field of aesthetic medicine have suggested that Sylvester, who is rapidly losing his hair, changed the hairline or did a facelift of the upper third of his face. 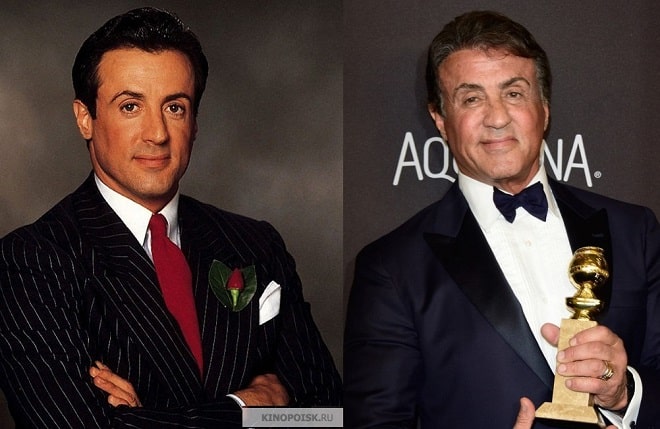 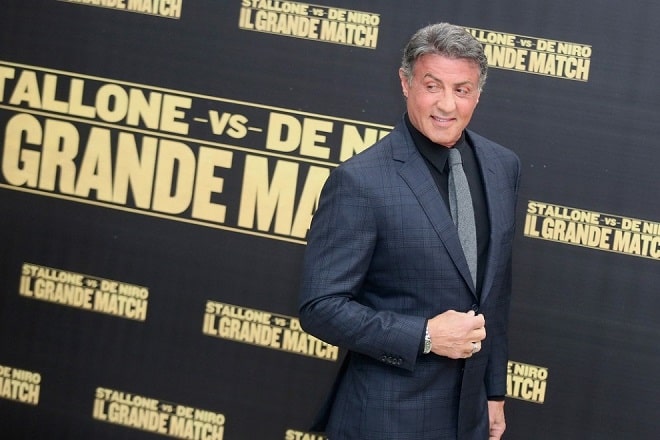 The press immediately accused Sylvester of being addicted to Botox and fillers. Experts saw traces of cosmetologists intervention on the actor’s face: the eyebrows shifted and raised. It is quite possible that Stallone used injections of hyaluronic acid to give volume to his lips since they retained the swelling even with age. 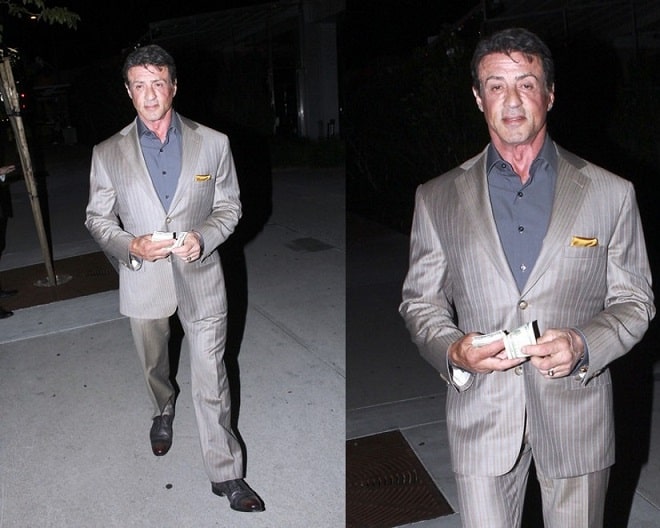 Experts in the field of aesthetic medicine and cosmetology, comparing photos of Stallone in his youth and now consider that he did a facelift and eliminated signs of asymmetry, but retained natural features.

Whether this is so, only the actor himself knows, since the male plastic surgery is not as pronounced as the female one.

One thought on “Sylvester Stallone, Before and After”