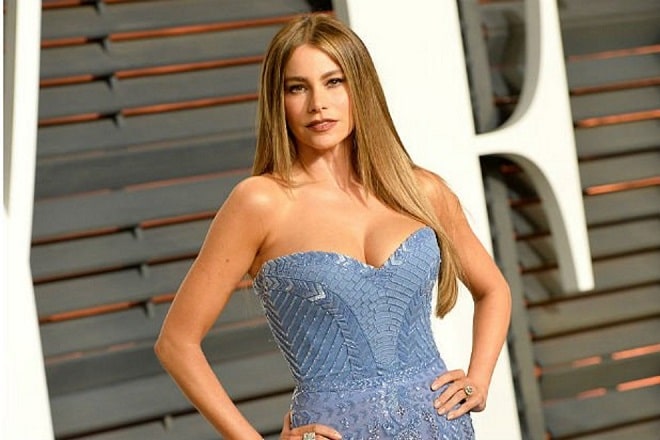 Sofia Vergara is one of the most successful actresses in television series and a successful businesswoman. It would seem that she has achieved a lot, is there really any anxiety in her life? Let’s get to know her better!

Sofia Vergara is one of six children of a farmer and a housewife. She was born on July 10, 1972, in the town of Barranquilla in Colombia. 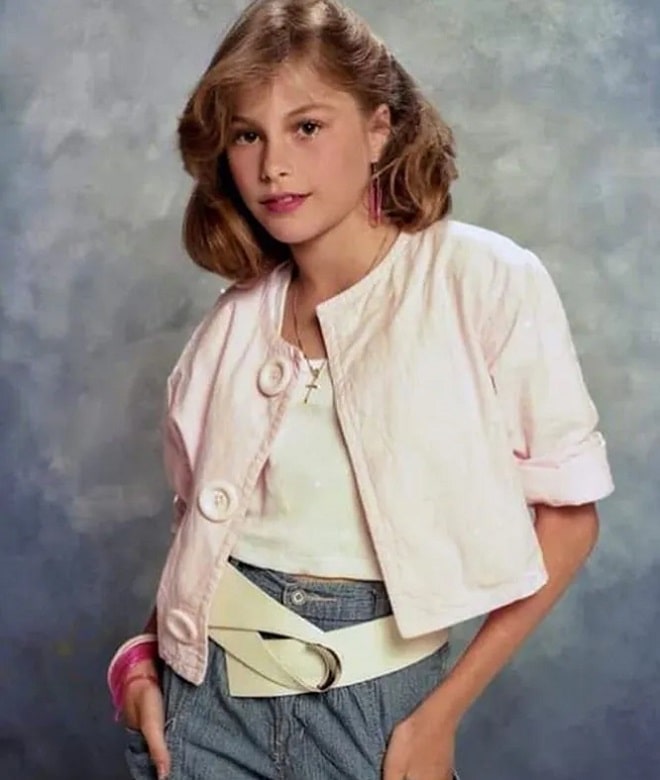 Her first experience on television was in 1989, an advertisement for Pepsi. A girl in a bikini attracted the attention of TV producers, and she began to be offered small roles. In parallel, she studied to be a dentist. A year later, Sofia married her first love Jose “Joey” Gonzalez, and a year later gave birth to her son Manolo. 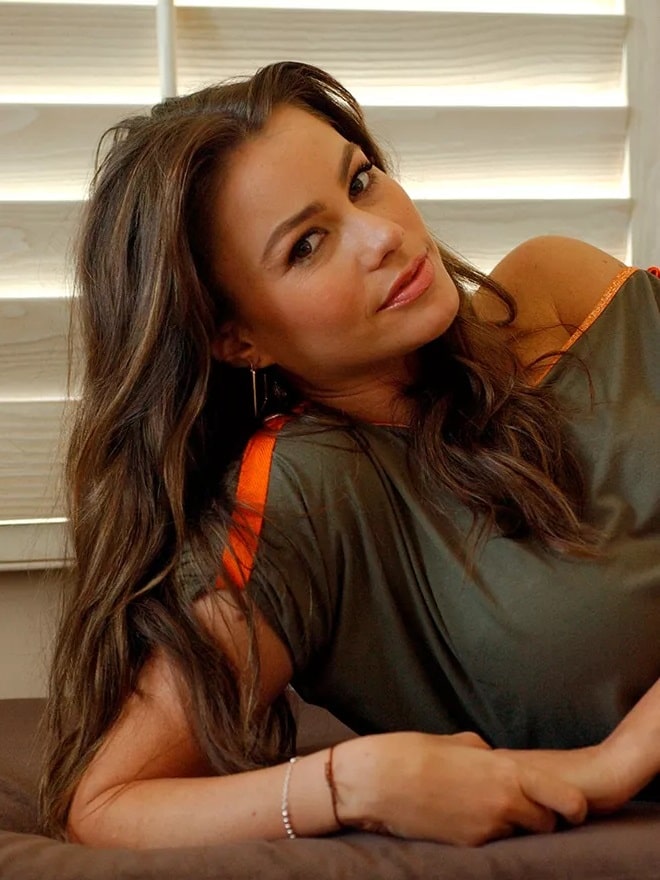 In 1993, they divorced and Vergara moved to Bogota, where she began a modeling career. At the same time, she starred in the Mexican TV series “Acapulco, body, and soul”, thanks to which she became famous throughout Latin America.

A year later, she was offered to become the host of a television show and move to Miami. Obviously, it was a great chance for the young actress to give herself and her son a better life, and she immediately packed up and left.

In the mid-90s, the actress met Chris Pasiello, the owner of a nightclub closely associated with the criminal world. Because of his involvement in many illegal scams, he was nicknamed the Bookbinder. It was believed that Pasiello was a very influential person.

In 2000, he was charged with the murder of a woman committed four years earlier and placed under house arrest by the court. He pleaded guilty… and Sofia offered to sell her house in Miami to pay the deposit. But it didn’t help, he was given six years in prison, and their paths parted. 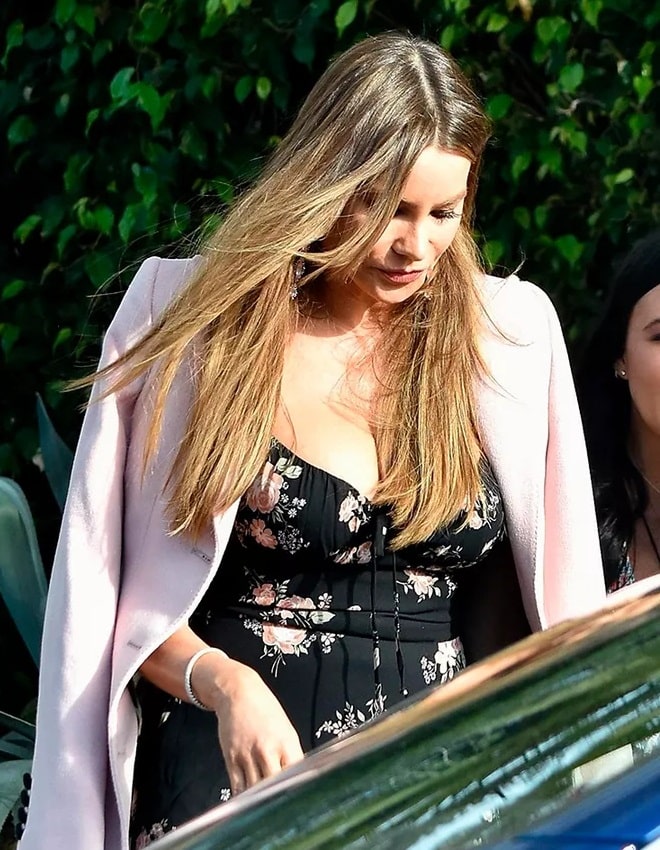 In the same year, Vergara was diagnosed with thyroid cancer: “I was perfectly healthy, and suddenly they told me that I had oncology! It’s terrible.” Fortunately, the disease was caught at an early stage, the thyroid was cut out, and the disease could be forgotten.

Sofia continued to be attracted to the bad guys. In 2004, she had a brief affair with Colombian drug lord Andres Lopez. He was talking about her: “A delightful woman I adore.” In 2005, the actress signed a contract with ABC to shoot in the series and left Miami for Los Angeles. There she met Tom Cruise, who was already deeply immersed in Scientology. Sophia, who was raised in a Catholic family, had no desire to marry him. She believed that she would go to hell if she left her faith. However, Cruz easily broke up with her and a year later married the more accommodating Katie Holmes. 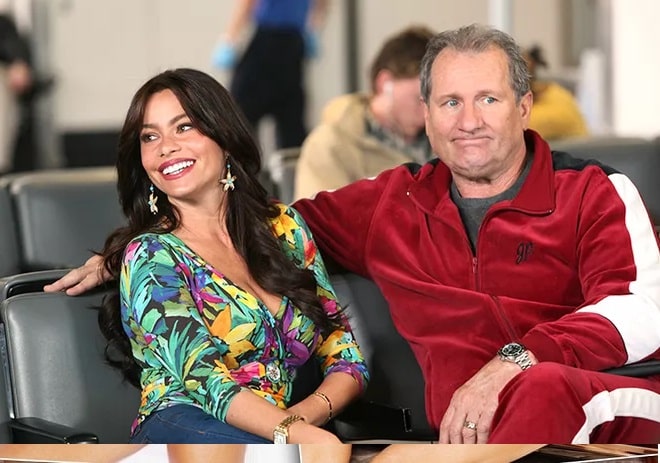 Sofia’s popularity as an actress and a seductive woman grew. In 2008, she received roles in the films “Meet the Browns” and “Madea Goes to Jail”.

And a year later, the filming of the series “Modern Family” began, which brought her truly world fame. Her Colombian accent gave a unique charm to the heroine — Gloria Delgado-Pritchett. Vergara needed to play herself! For one episode, she received 325 thousand dollars, then the fees became even more. 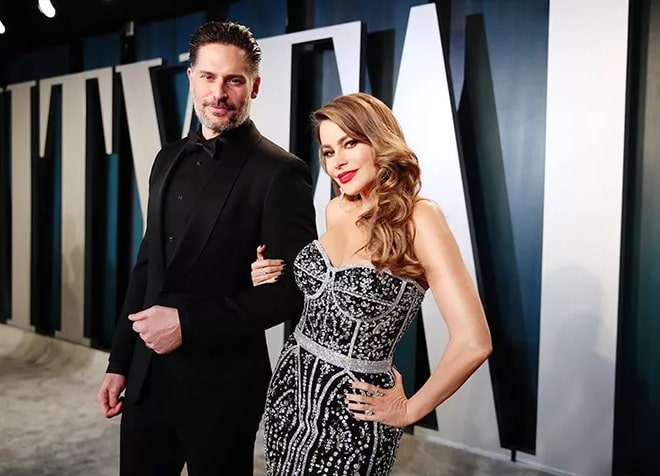 In 2010, Sofia met businessman Nick Loeb, but their relationship was like a volcanic eruption, so often they fought. In 2012, he proposed to her… And she continued to communicate with Chris Paciello, already in a friendly way. This did not really contribute to peaceful relations! In May 2014, they broke up.

And soon Vergara was comforted in the arms of Joe Manganiello. On November 22, 2015, their lavish wedding took place.

Did Sofía Vergara have plastic surgery?

The charming actress dreamed of having breast reduction surgery. The girl suffered from discomfort caused by the large size of her breasts, believed that big tits attract too much attention, and was seriously going to a plastic surgeon. 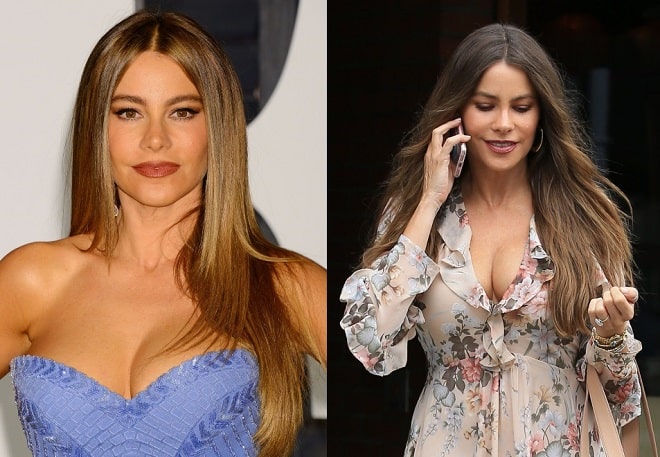 However, Sofia did not get an appointment at the clinic of aesthetic medicine. Her mother, being an ardent Catholic, recommended her daughter to accept the body given by nature.

Experts do not take celebrities at their word and rely only on their own experience, but in Sofia’s case, even plastic surgery experts could not make a verdict – her breasts natural or fake.

The star admits that, like most women, she is obsessed with the desire to try new cosmetics on herself, and this passion reaches such an extent that she no longer remembers the time when she did not resort to cosmetics help.

Sofia Vergara admitted that she has a special closet filled with cosmetics at home because she tries all the products that she hears about from other women or that just appear on the shelves in the shop.

Being a fan of creams and masks, Sofia does not exclude the possibility that in the future she will have plastic surgery or a procedure to get rid of wrinkles (facelift, blepharoplasty, or injections of botox and fillers).

The actress notes that she understands people who resort to such means: “If it makes you happier and more confident, then why not?”

As for makeup, Sofia considers it important to use mascara and lipstick every day. Moreover, she also admitted that she is not a big fan of lipstick in natural tones, as she feels more confident with a bright color on the lips. Sofia Vergara very rarely leaves the house without makeup. Paparazzi only managed to “catch” the star a couple of times. And what did we see? Of course, Sofia looks amazing! But makeup absolutely changes her appearance. The main feature of Vergara’s makeup is the arrows combined with a thick layer of shadows, visually lengthening the shape of the eye.