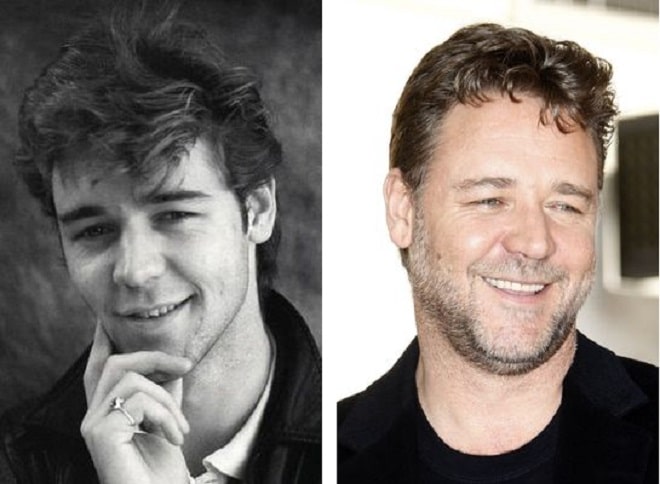 Over the years, actor Russell Crowe has been putting his teeth to the test. But in the end, he turned to the dentist on the advice of the producers and got a Hollywood smile.

The future Oscar winner for his role in the film Gladiator has been known as an inveterate bully since childhood. Crowe started smoking early, and at the age of ten broke a front tooth while playing rugby. Anyone else in his place would have gone to the dentist immediately, but not Russell: he thought that such an image would only give him more masculinity, so he left everything as it is. As soon as Russell Crowe turned 17, he dropped out of school to devote all his free time to music and parties.

Not too correct lifestyle could lead Crowe to very sad consequences, if not for his natural acting talent and charisma. In the early 1990s, he played in several notable films that opened his way to the top of Hollywood. By the way, it was then that the producers advised him to have prosthetics of his front teeth, so as not to look too marginal. The actor heeded their advice and since then began to treat his smile more sensibly. Every cinema fan remembers what happened next: a lot of great roles and universal recognition.