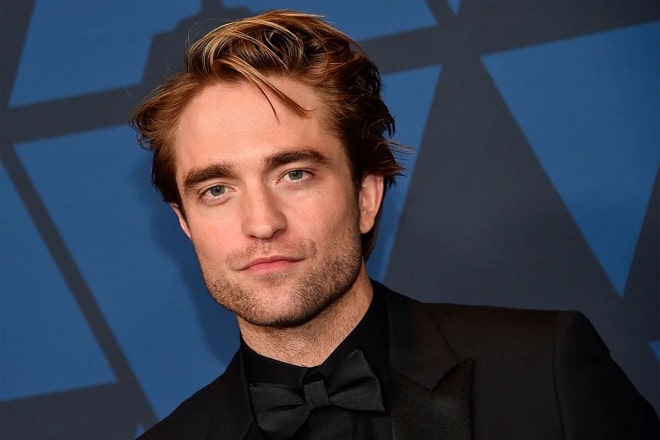 Robert Pattinson is a model, film actor, and producer. This British actor began his ascent with a role in Harry Potter. There are many youth melodramas in his collection, but he prefers to play more serious roles.

On May 13, 1986, Robert Thomas Pattinson was born. He was born in the suburbs of London in England. His father Richard was involved in shipping vintage cars from the USA to the UK, and his mother Claire worked in a modeling agency. Robert has two older sisters, Victoria and Lizzie.

Pattinson received his primary education at a specialized school for boys, but when he was 12, he was expelled from there. His parents transferred him to the Harrodian School in Barnes. 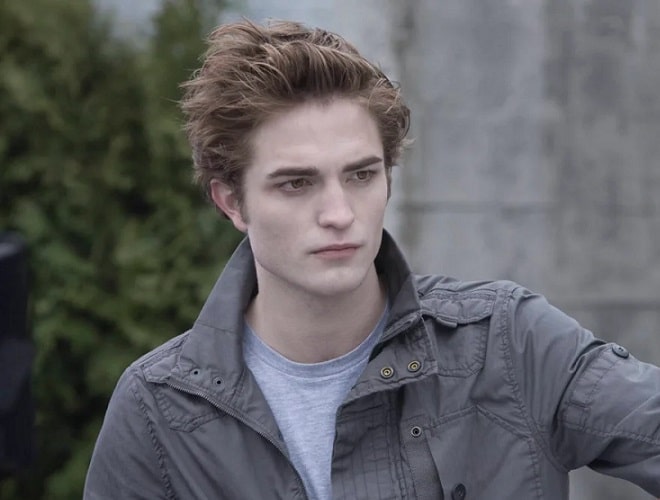 At school, he got the opportunity to try himself as an actor in the theater, but Robert was very tight-lipped and shy. Claire helped him cope with his own complexes by offering him to work for her modeling agency. Some of Pattinson’s pictures got into magazines. He began to appear more and more often on the pages of various publications.

After playing several minor roles in the theater and overcoming his shyness, Robert was more often invited to play the central characters of productions. Pattinson was also fond of music and was able to play the synthesizer and guitar.

In 2004, Robert played a minor role in the film “Ring of the Nibelungs”. At the end of 2005, Pattinson played Cedric Diggory in the film “Harry Potter and the Goblet of Fire”. This role was a real success for him. Many film critics called him a talent and “the actor of tomorrow.” 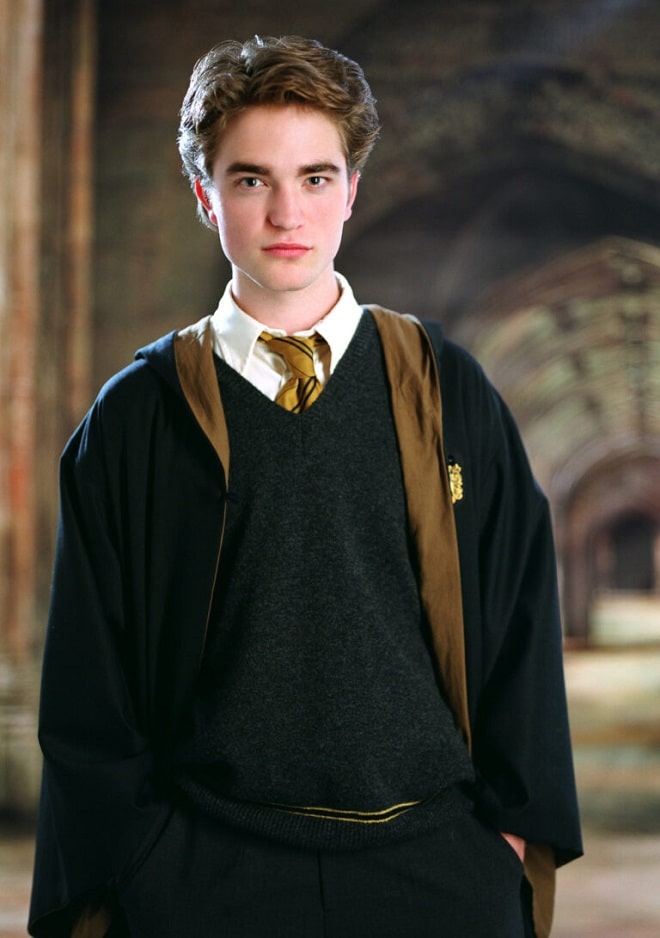 Then in the career of the actor, such films as “The Haunted Airman” and “The Bad Mother’s Handbook” followed. These works did not become a breakthrough for him, but he became popular among female representatives who were delighted with the appearance of the young actor.

In 2008, the first part of the vampire saga “Twilight” was released, which elevated Robert Pattinson to the top of fame. The melodrama made everyone talk about the actor as the future of world cinema.

After the shooting of “Twilight”, Robert wanted to get rid of the image of a vampire in love as soon as possible. He began to play completely different, more complex roles.

Some consider Robert Pattinson a hostage of one role, but this is not the case. New films appear in his filmography, which make him an actor capable of playing in a film of any genre. Let’s hope that Robert will continue to delight us with his game and new roles. 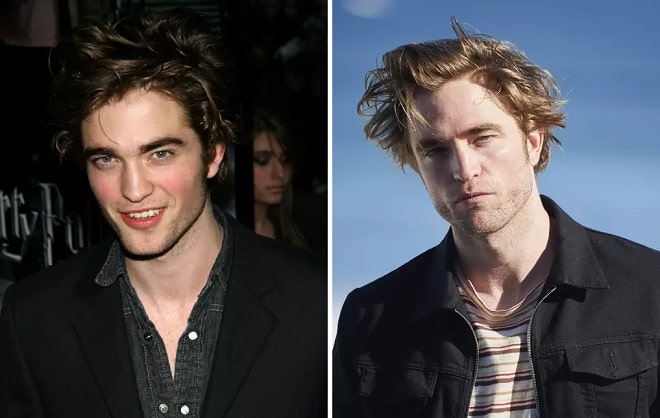 Robert Pattinson, apparently, owes his attractive appearance to plastic surgeons. Looking at the photos of the famous actor of Hollywood, it can be seen with the naked eye that he had a nose job. So, rhinoplasty allowed the actor to narrow the bridge of his nose and get rid of the curved septum. Although Pattinson does not comment on the rumors about plastic surgery, all the facts, as they say, are obvious. 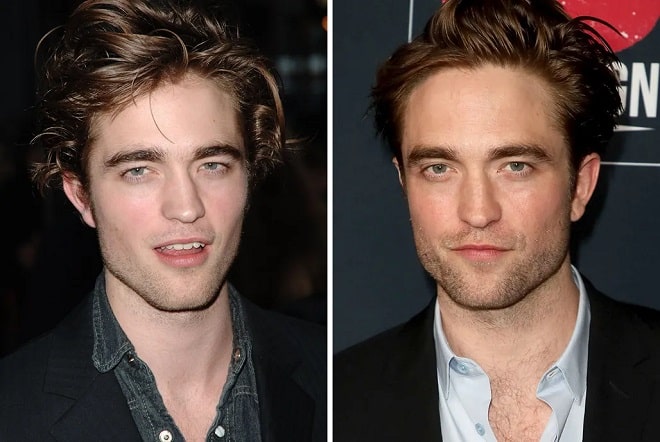 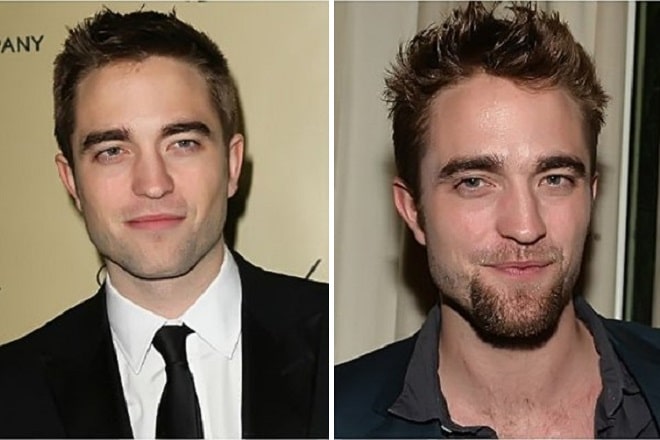