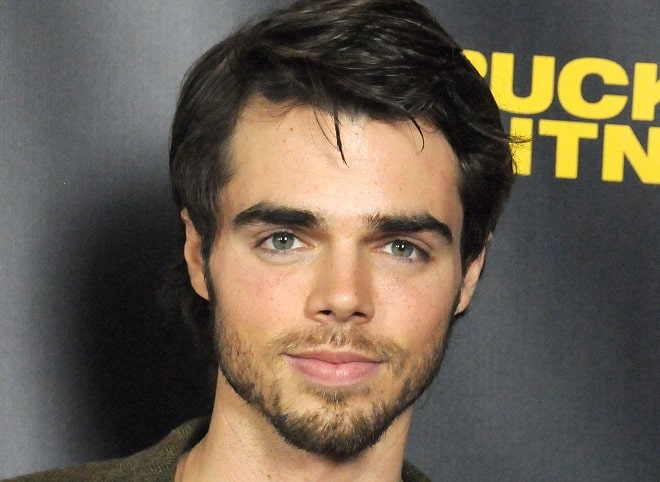 Most Hollywood stars are dissatisfied with their appearance, and this is despite the fact that they are popular and loved by everyone. One of them is the star of the TV series “Modern Family” Reid Ewing. He is addicted to plastic surgery. This is the rare case when celebrities do not deny the intervention of plastic surgeons in their appearance.

Dissatisfied with the oval of his face, Reid inserted implants into his cheeks. The result did not satisfy the actor, and six months later he again went under the surgeon’s knife, deciding at the same time to correct his chin. There was no stopping him. Fillers and lipofilling were used. Fortunately, now the Reid is pleased with himself and has no plans to change anything.

In an interview, the actor admitted that for many years he suffered from dysmorphic phobia – a psychological disorder in connection with which a person is fixated on minor flaws in his appearance, and against this background he developed an addiction to plastic surgery.

“It seemed to me that if I adjusted my face a little, I would look no worse than Brad Pitt,” Reid shares. 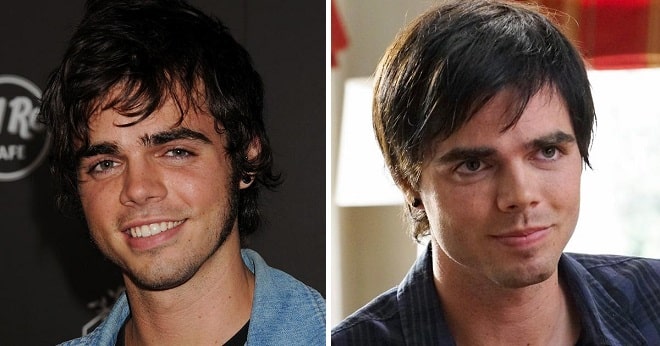 And he had his first operation at the age of 20. Then the actor was not satisfied with the shape of his cheeks, as a result of which he inserted implants into them.

“After the procedure for two weeks I went with a special mask and took a course of the strongest painkillers. But all these unpleasant sensations were nothing compared to the horror that I experienced when I realized that I didn’t like the “new face” at all,” he says.

Six months later, Reid decided on a second operation to correct the result of the previous surgical intervention, and besides, insert a new implant in the chin.

“The second operation was also unsuccessful. When the bandages were removed from me, I found that the implant was constantly moving from one side of my face to the other. The doctor admitted his mistake and operated on me again,” the actor recalls.

After that, the actor, of course, could not stop. He spent all the fees from filming on his transformations, and when there was no money, he borrowed from his parents or grandmother. However, at some point, Reid realized that this could not continue any longer, and decided to pull out implant from his face. However, then the actor became interested in all kinds of injections of fillers and transplantation of fatty tissues. 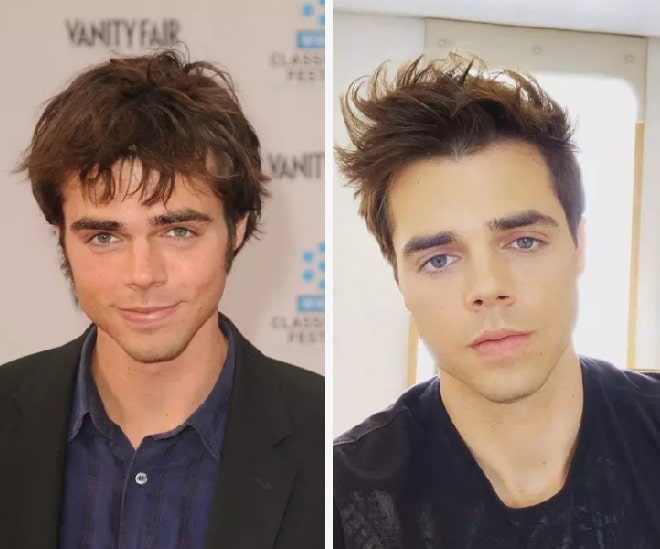 Since 2012, the actor has finally completely refused the services of plastic surgeons. Fortunately, now Reid Ewing claims that he got rid of complexes about appearance:

“Of course, I would like to go back and not do all these operations. But it’s too late to regret what happened. The main thing is that at the moment I feel good and no longer need the services of plastic surgeons,” Reid Ewing says.

We are glad that now the Reid is in harmony with itself and will not make such mistakes anymore!