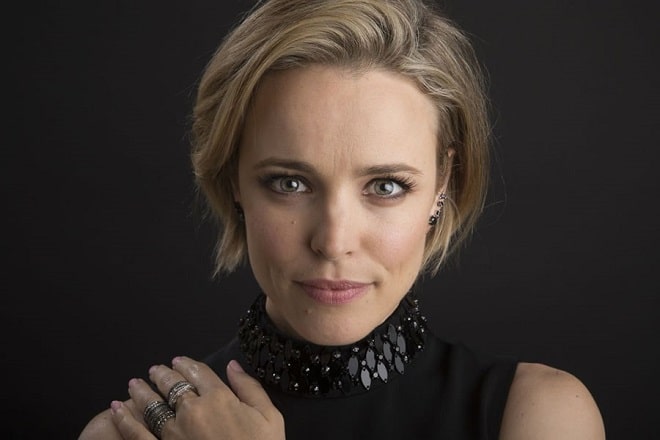 Rachel McAdams is a Canadian actress who won the hearts of the audience with her work in films and TV series. She looks organically in dramas and comedies. 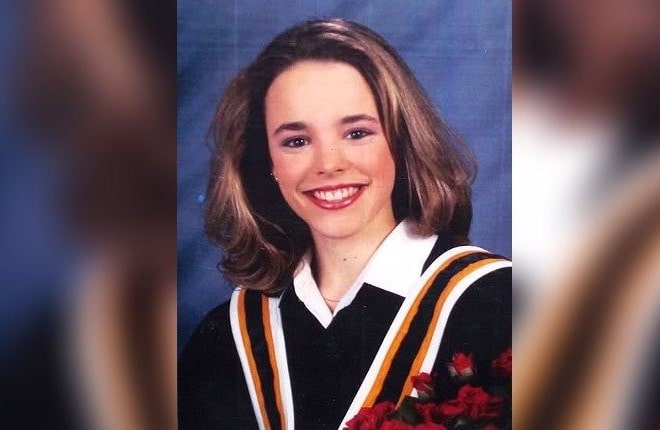 Rachel McAdams is the oldest in the family, she has a brother Daniel and a sister Kaylin. Therefore, the future star had no shortage of communication and games. The only thing Rachel was missing was money. The family of the driver and the nurse barely provided the children with everything they needed, so sometimes Rachel decided to do desperate things, went to the shops, and stole cosmetics and jewelry, which, like any little girl, she adored.

Rachel’s interest in theater appeared early: from the age of four she was engaged in dancing, played in amateur performances, and participated in productions of a children’s summer camp. Her teachers noted that she was confident on stage and easily transformed into a literary character. Therefore, it is not surprising that the girl’s higher education was connected with art. In 2001, McAdams graduated with honors from York University and received a bachelor’s degree in theater arts.

After graduating from university, Rachel hired an agent. At first, the aspiring actress was invited only to episodes of TV series and low-budget films, but she did not lose hope of getting into a successful project. Canadian critics praised Rachel’s performance, and it helped her to be on the set of the American movie “Mean Girls” in 2004, along with budding Lindsay Lohan and Amanda Seyfried. It was the role of the wayward and capricious Regina George that became Rachel’s ticket to Hollywood.

In the same year, the melodrama “The Notebook” with Ryan Gosling in the title role was released, which is still considered one of the most romantic films of our time. Now film offers were showered on the star as if from a cornucopia.

Now the actress has a fairly large filmography, which includes both comedies (“Wedding Crashers”, “The Hot Chick”), thrillers (“Red Eye”), and melodramas (“The Notebook”, “The Family Stone”).

In 2006, Rachel took a short break and devoted time to family and friends, but the following year she returned to work with renewed vigor, starting acting in 2-3 high-budget films a year.

Despite her angelic appearance, many colleagues consider Rachel arrogant and harmful. Rumor has it that the actress can make a scandal from scratch, and it cost her several roles in successful films.

Rachel has also failed with many famous men. Actors Josh Lucas and Michael Sheen rushed her too much with family life and children, which Rachel categorically did not want, and James Franco, on the contrary, was so windy that it turned out to be an impossible task to keep him by her side for a long time.

But Rachel’s most striking novel is still considered to be an affair with the Hollywood handsome Ryan Gosling. The stars met on the set of the melodrama “Diary of Memory”, where they played lovers.

The star couple was a favorite subject for discussion for two years, but in 2007, to the chagrin of many fans, celebrities announced a breakup. 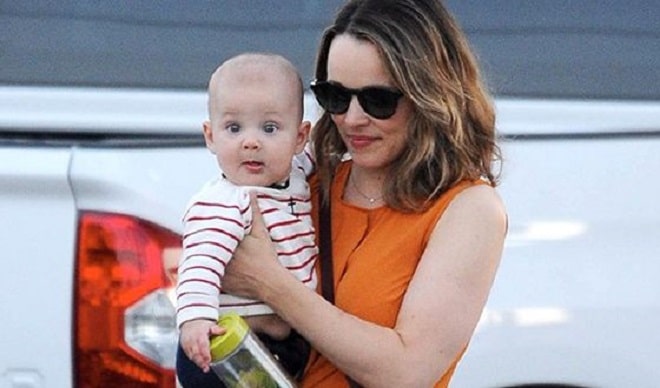 In April 2016, it became known about Rachel’s affair with screenwriter Jamie Linden. In April 2018, their son was born.

Rachel McAdams says she has a negative attitude to plastic surgery and says she is afraid of botox injections. The star believes that the main thing in the acting profession is mimicry, which is easily broken by unsuccessful procedures. 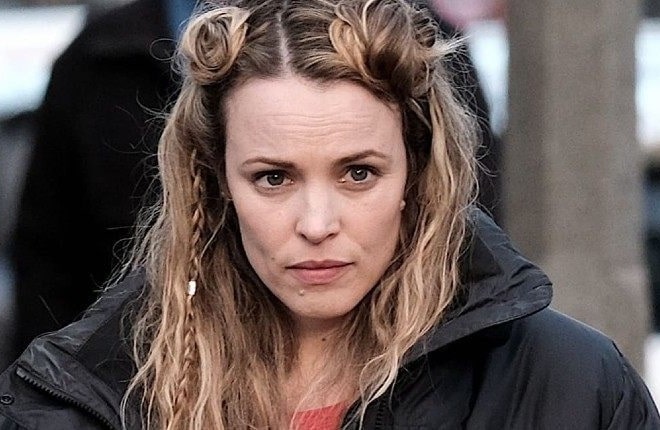 Some suspect the actress had a nose job. But if you compare McAdams’s photos of different time periods, there are no obvious signs of rhinoplasty. Probably a slight change in the shape of the nose in some photos is associated with makeup.

The Beauty Evolution of Rachel McAdams

Canadian-born actress Rachel McAdams boasts not only starring roles in films by famous Hollywood directors, but also a beautiful appearance, and the title of a style icon.

McAdams is one of those actresses who are not afraid to experiment in appearance and style. She repeatedly dyed her hair from a dark shade to a bright blonde, was red, with long straight hair and playful haircuts.

Fashion experts have long recognized the actress as one of the best who manages to interestingly beat the image in the style of Total Black.

On the red carpet, the star is also not afraid of experiments, and most often she succeeds. For important events, McAdams often chooses monochrome dresses with a graphic cut, focusing on accessories and hairstyle.

Both in everyday looks and for events, McAdams often wears dresses and skirts with floral prints or with trim in the form of large flowers.

By her example, Rachel McAdams shows that femininity is always beautiful, fashionable, and timeless.

Let’s see how her appearance has changed over time: 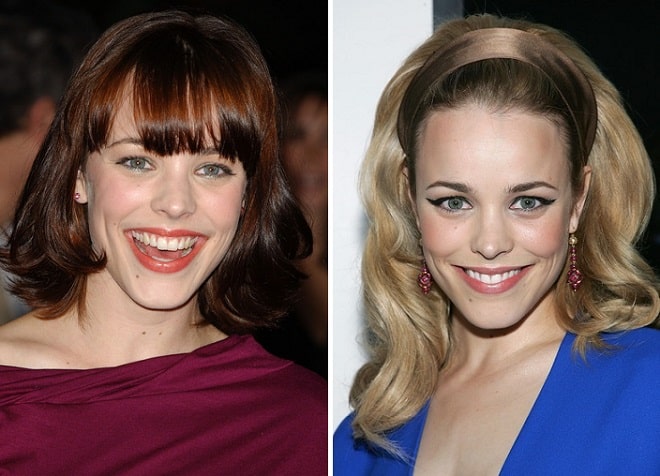 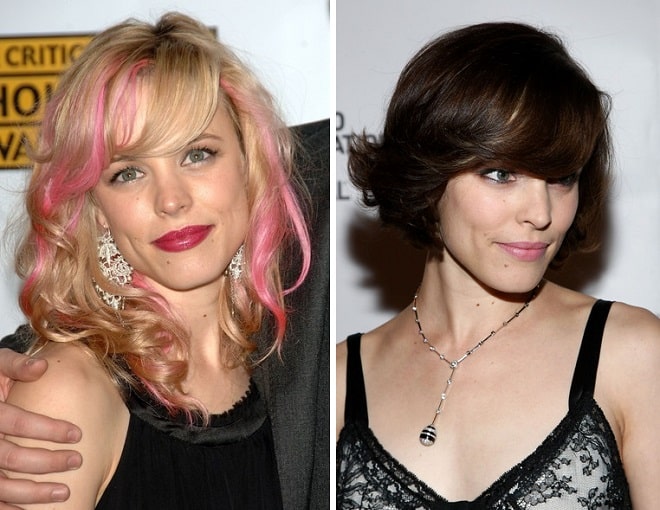 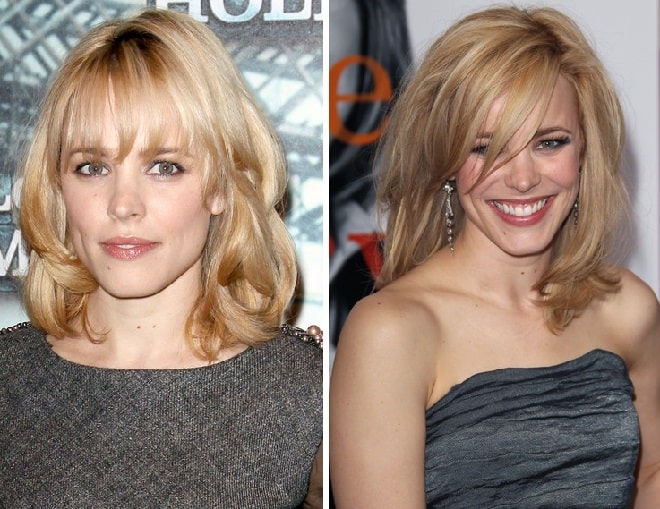 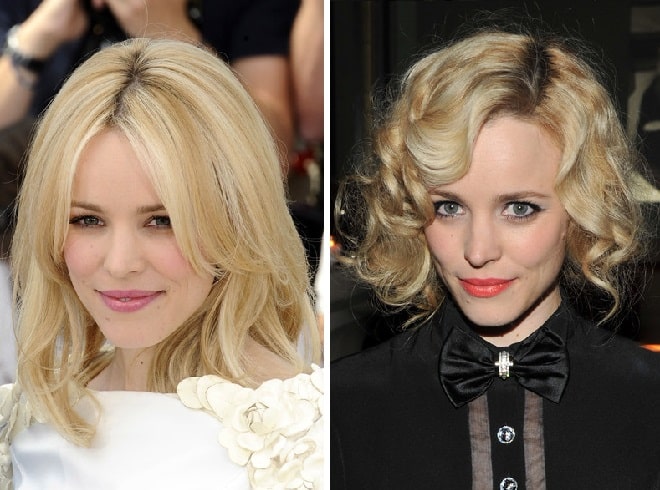 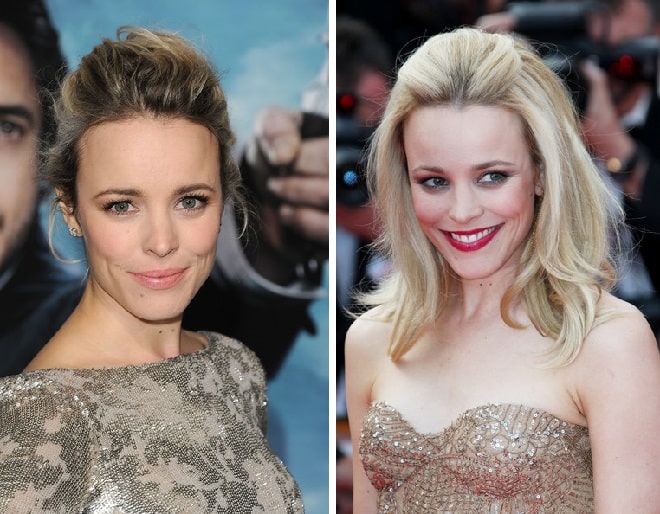 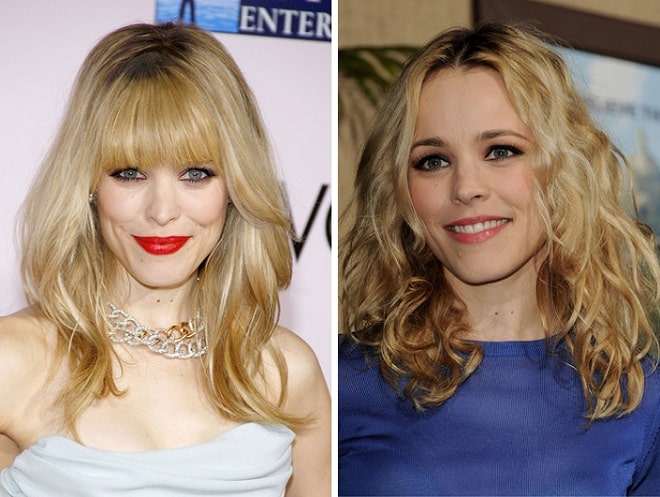 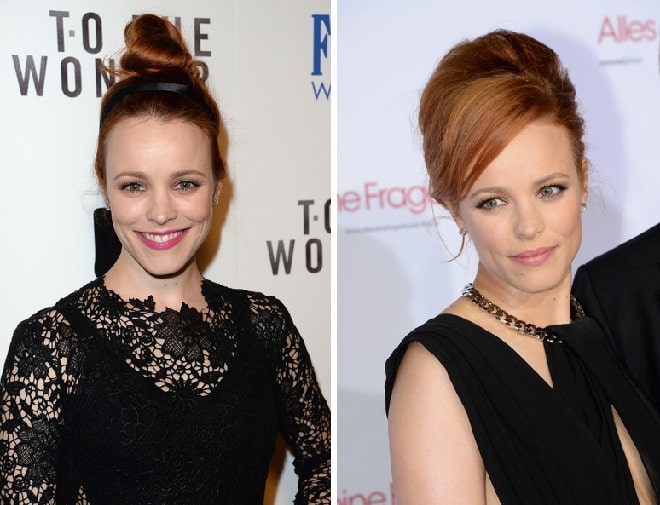 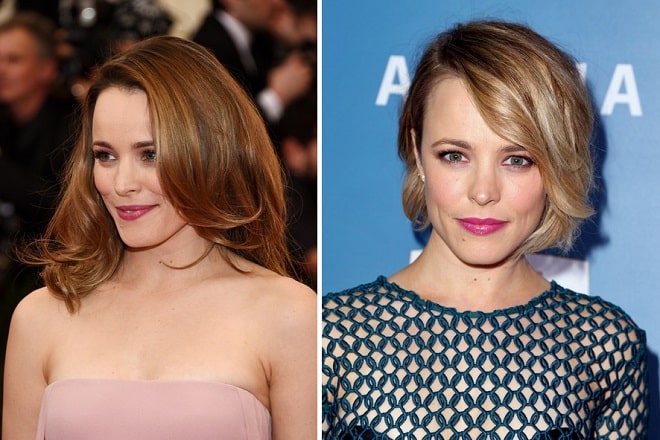 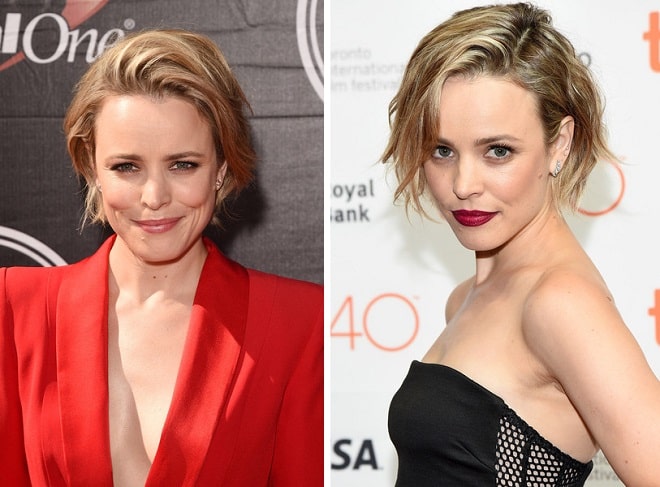 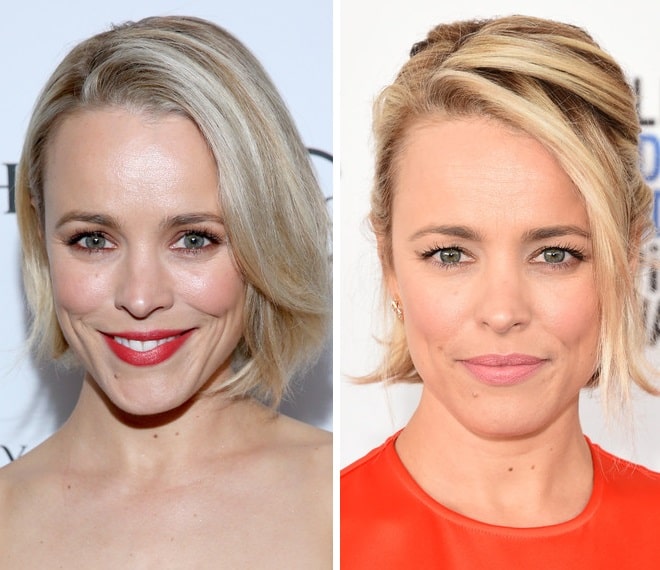