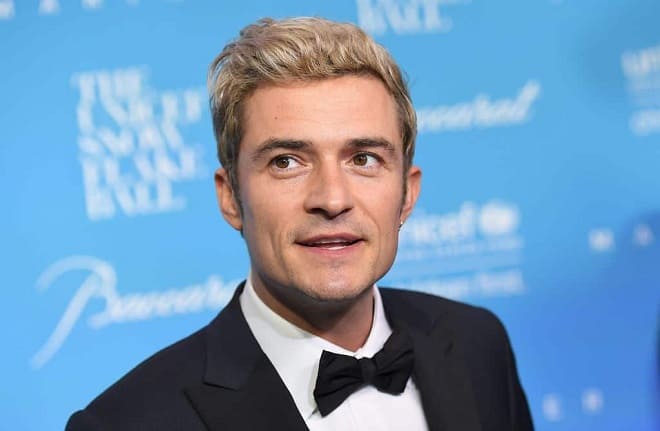 Orlando Bloom is a famous British actor, the star of a huge number of films. Orlando has always been considered one of the most attractive and charming Hollywood actors. He has always had a lot of fans who are interested in all the details of his personal life.

Bloom’s smile changed after a professional dentist worked on his teeth. How did Orlando Bloom look in his youth and how has his appearance changed now? 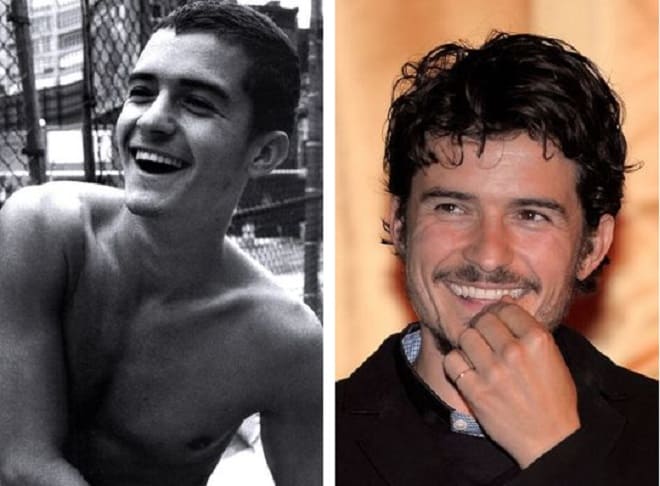 Orlando was born in the winter of 1977 in Britain. His hometown is Canterbury, which is rightfully considered one of the most beautiful and ancient cities in Kent.

Since childhood, the boy has shown great interest in art and theatrical performances. Already in his school years, the boy’s acting talent manifested itself. He was the star of school productions and plays. Orlando also loved to ride horses and devoted a lot of time to riding.

At the age of 16, he visited London, where he was accepted into the National Youth Theater. He participated in performances and soon realized that he wanted to link his further biography with the acting profession. His cinematic debut took place in 1996.

Orlando Bloom is ahead of many Hollywood stuntmen in the number of fractures and injuries. Orlando showed such an indefatigable interest in this world that even in infancy he suffered a skull injury that provoked the development of dyslexia. Then it went on the increase: fractures of the nose, arms, legs and other parts of the body pursued Bloom – all the fault of active sports and unbridled temper. It’s not even worth talking about knocked-out teeth, considering what a trifle it is, compared to a spinal fracture, after which the actor lay paralyzed for four days.

At the moment, Bloom’s filmography impresses with an abundance of roles in a wide variety of motion pictures. Oddly enough, monstrous injuries did not prevent Orlando from making a great career, and the role of Legolas in the legendary trilogy “The Lord of the Rings” made him famous all over the world.

By the way, according to rumors, his character did not smile much in the film also because Bloom’s teeth were far from ideal at the time of filming. However, after the fame that quickly fell on him, Bloom decided to put his smile in order. Perhaps it was not without dental prosthetics and whitening. The actor’s smile can no longer be called perfect and snow-white, but still the teeth began to look more attractive.