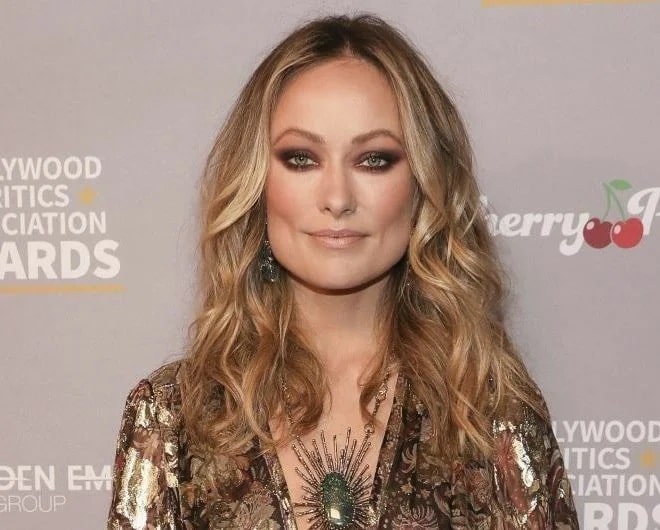 Olivia Wilde is known primarily for her role in the TV series “House M.D.”. “Wilde” is just a pseudonym. The real name of the actress is Olivia Jane Coburn.

Olivia’s date of birth is March 10, 1984. Olivia has been surrounded by stars and creative personalities since childhood. Her mother, Leslie– is a producer and journalist, and her father, Andrew Cockburn– is an Irish journalist, grandfather, Clone Cockburn– is a famous short story writer in Ireland, and Olivia’s aunt, Sarah Caudwell, is an author of popular detective stories. The actress has dual citizenship thanks to her grandfather’s roots: USA and Ireland. 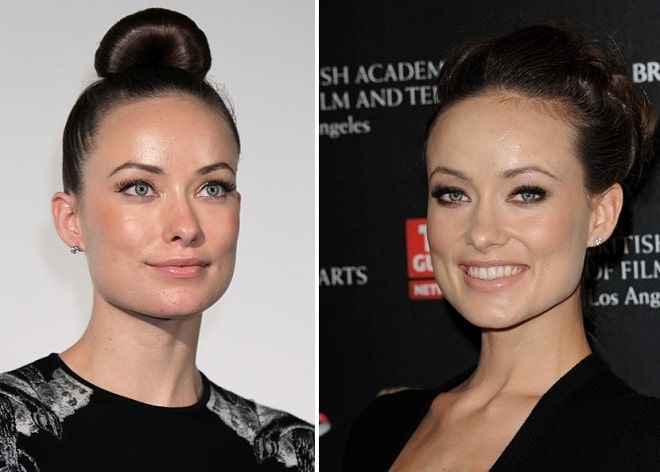 Olivia studied at Georgetown Day School in Washington, and after graduation moved to Europe, to Dublin. There Olivia began to study acting. Wilde dreamed about the stage from the age of two. Olivia went to Hollywood without finishing her studies, which was quite risky on her part. Wilde planned not to quit, but only to leave her studies for a while, but acting success changed her plans. 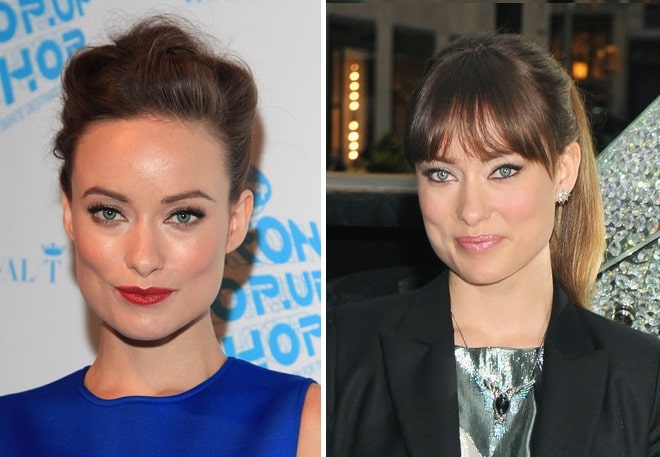 There is nothing surprising in the popularity of the actress, because Olivia was included in the list of the sexiest women three times, according to Maxim magazine. In addition to acting, Wilde also acts as a model. Olivia have talent as a writer: the actress writes materials for American newspapers.

A few years ago, when the actress was still 23 years old, a curious American journalist asked her: “Are you ready to take advantage of the possibilities of modern plastic surgery?”. To which Olivia replied without hesitation: “Never say never.” To date, I have no such experience, who knows what the future holds for us. It is quite possible that I will have plastic surgery.” 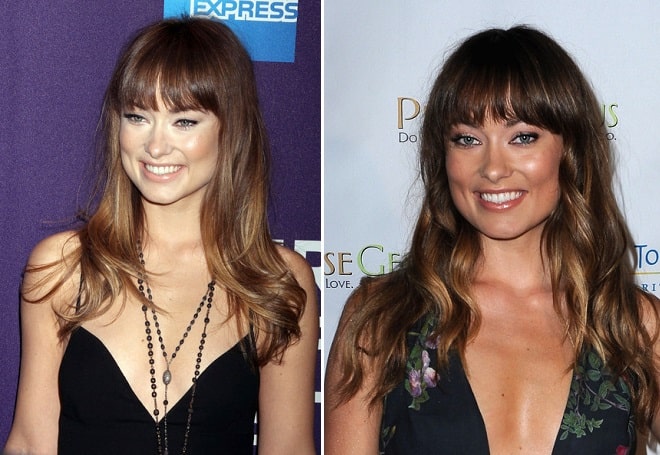 According to some experts, Wilde corrected the shape of the nose and enlarged the cheekbones. And according to others, Olivia Wilde looks very natural and the whole secret is in the makeup of a celebrity! 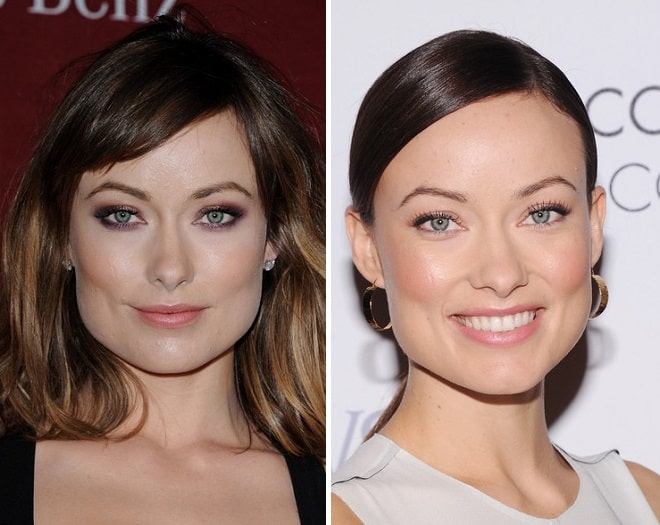 Olivia Wilde herself denies any interference and opposes plastic surgery. 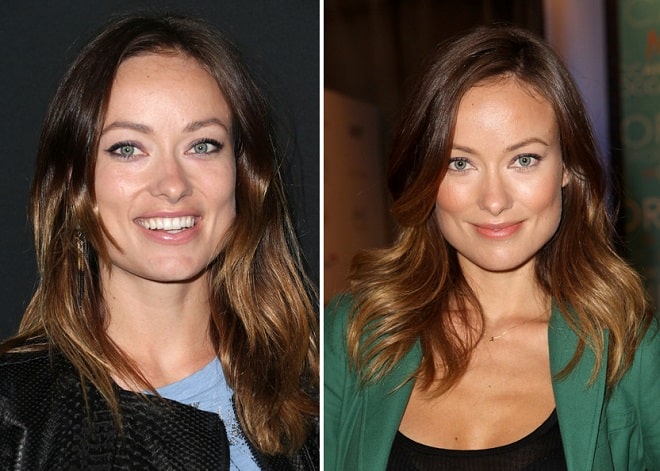 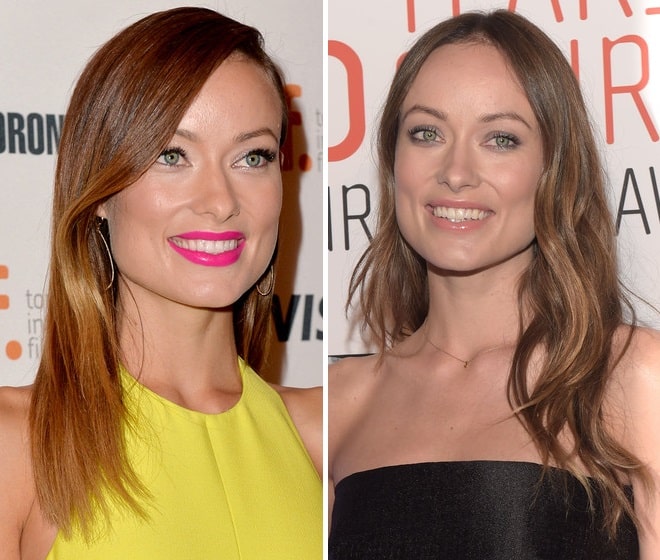 Olivia Wilde believes that instead of making a Barbie doll out of herself, it’s best to start taking care of yourself: eating right, exercising, taking care of your skin. The actress does not even like autobronzants, believing that they do not decorate the skin, but, on the contrary, make the image unnatural and comical. It’s better not to talk about tanning salons in her presence at all: Olivia will definitely criticize you (and rightly so!). 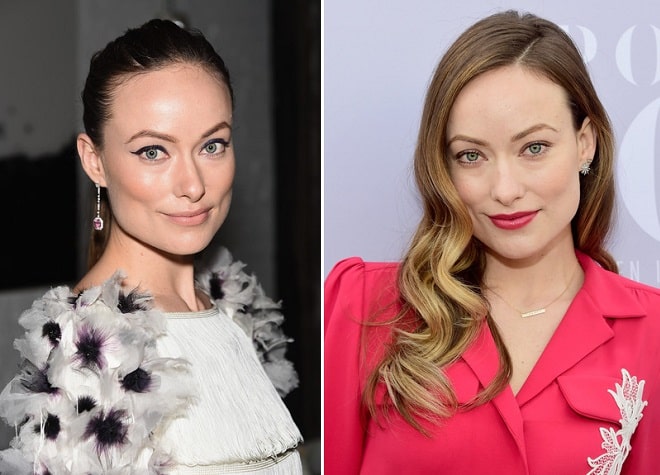 “Don’t disfigure your face and body. It always makes me so sad when I see young girls who do breast augmentation, use injections of lip fillers, do rinoplasty, use botox, and as a result become like mannequins. Is it a smile or a grimace? Have you covered your face with a layer of wax or is it your skin? Start taking care of yourself and you will look great. Good sleep, water, sports, proper nutrition – this is the recipe for natural beauty.” 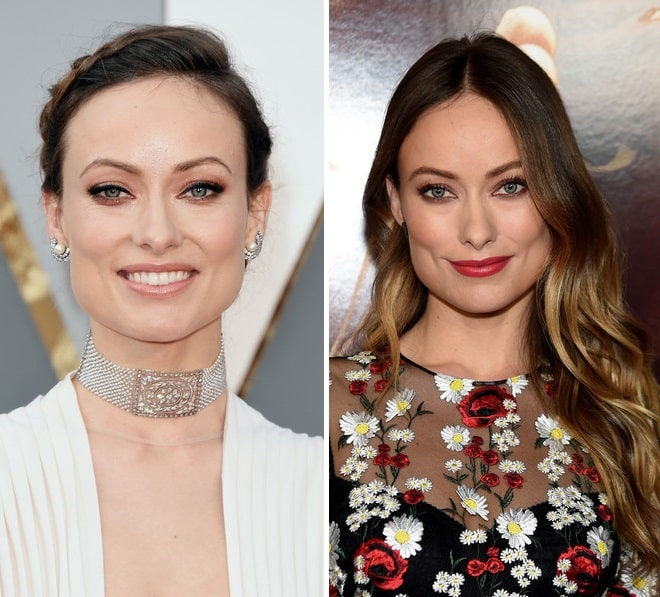 Olivia said that she is not afraid of age. On the contrary, according to Wilde’s assurances, actresses after thirty get the best roles. And in general, as the star continues: “There is no need to play fools anymore.” It’s good when new professional horizons open up in front of you, and at the same time you look amazing without the help of surgeons. 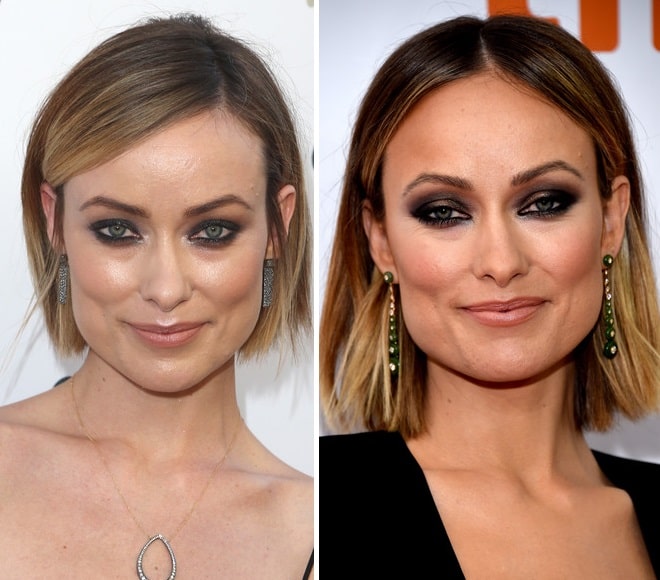 “Women, if you are 30 years old and you are terribly shy about it, stop dressing like 15-year-olds to appear younger. Your years are beautiful. You are mature, with a certain life experience. You attract men. No need to wear mini skirts with rhinestones and leopard blouses,” the star pleads. 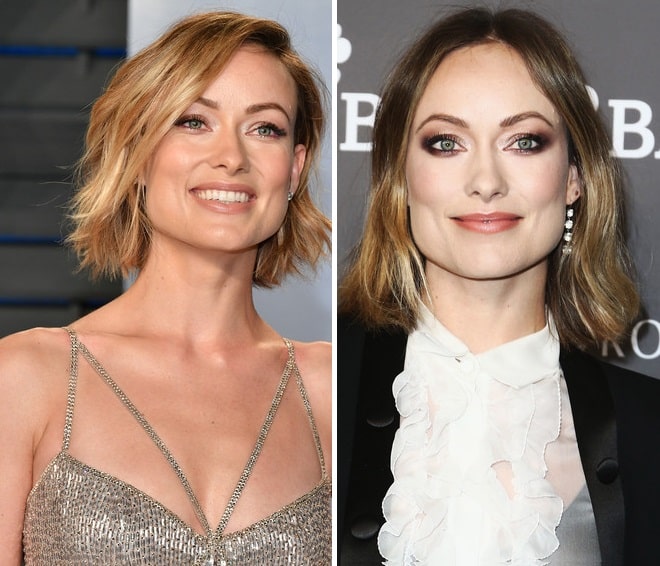 We agree with Olivia. Each of us has its own peculiarity, its own charm, which should not be corrected with a scalpel without thinking about this serious step. And yet it’s good to be a Hollywood star with serious fees that allow you to maintain natural beauty at the highest level with the help of the best specialists. Don’t you think so? 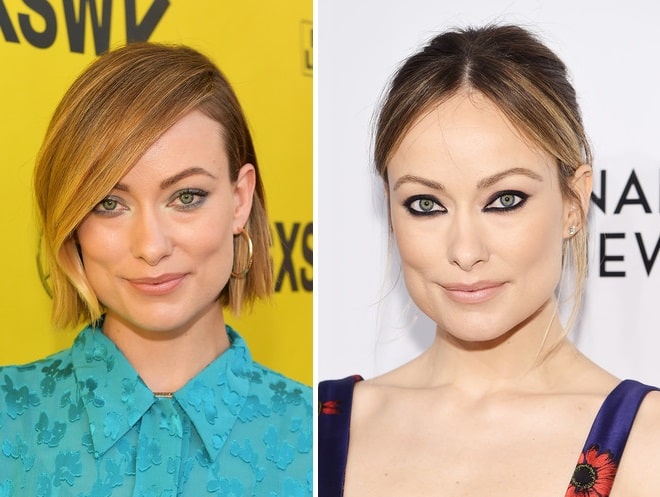 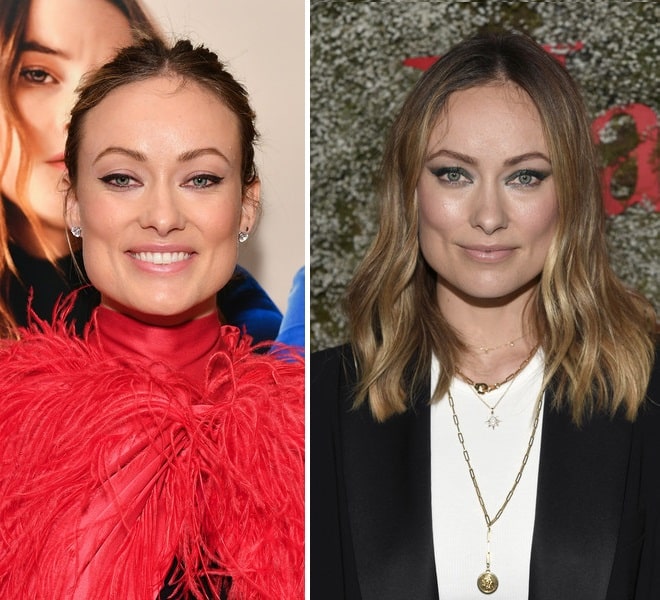