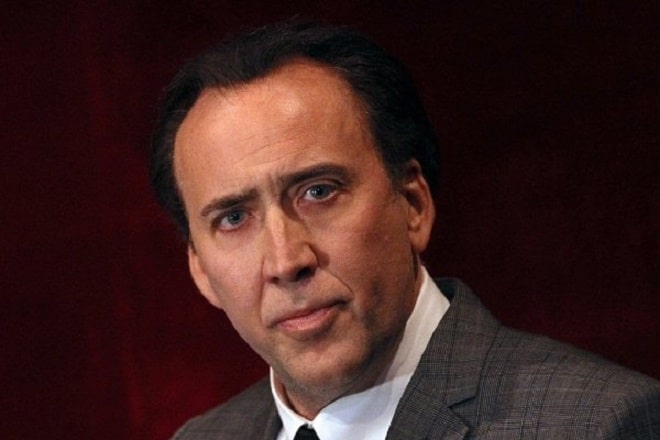 Nicolas Cage is a famous American film actor and producer. Oscar-winning actor Nicolas Cage stands out among other colleagues for his unconventional approach to life and choice of roles. He often flashes in the tabloid headlines and at the same time remains one of the highest-paid actors in Hollywood.

Today there are about 100 roles in his filmography, most of which are the main ones. But his name is more often mentioned in the media not in connection with creative achievements. The most frequent epithet in all publications about him is “eccentric”. There are legends about his unpredictability, oddities and quirks in Hollywood. Cage’s collections are considered the most extravagant – from castles to exotic animals. Even his union with the daughter of Elvis Presley in a series of 5 marriages was called just another exhibit in the archive of a mad collector… 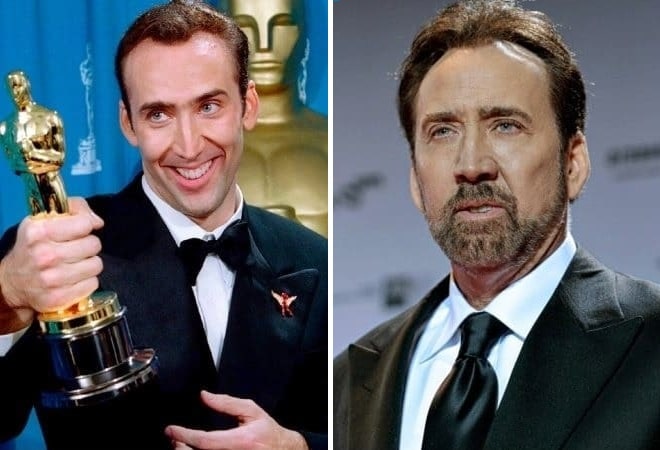 How did Nicolas Cage look in his youth and how has his appearance changed now? Did he have plastic surgery?

Nicolas Cage in his youth

The actor’s real name is Nicolas Kim Coppola. His father is the brother of the famous director Francis Ford Coppola. In this family, everyone was engaged in creative work: his grandfather was a composer, Nicolas’s mother was a dancer and choreographer, older brothers Mark and Christopher worked on the radio. And Nicolas himself started his career on TV. For the sake of filming in the TV series “Best of Times”, he even dropped out of school. He continued his studies at the UCLA Graduate School of Theater, Film and Television.

His first success came at the age of 19, after his debut starring role in the film “Valley Girl”. At the beginning of his film career, he starred in the projects of the famous uncle, but their cooperation was not long. Although Coppola often repeated that his nephew “does not know how to act at all,” he eventually recognized his acting talent. And in order for the audience and critics to evaluate his own merits and not associate him with anyone, the actor decided to take the pseudonym Cage – in honor of the comic book character.

On the screens, Nicolas Cage often appeared in the images of suffering neurotics, whose oddities bordered on pathology and insanity. At the same time, they never caused unambiguous emotions in the audience. Cage is not scared or puzzled by any oddities of his characters – perhaps for the reason that he himself seems strange to many. He has long been accustomed to the fact that American film critics most often call him “freakish”.

About himself, the actor says: “I like to surprise the audience and myself. I try to play as many roles as possible, as many different characters as possible. My goal is to try all types of characters, all styles of cinema: action movies, romantic comedies, art films. I consider myself an omnivorous performer.” 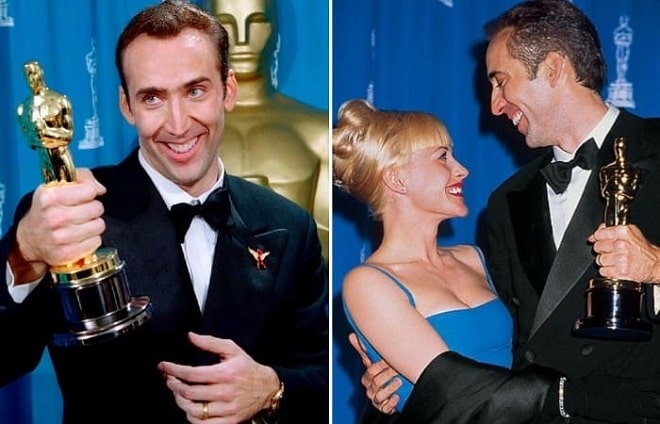 After Nicolas Cage won the Oscar, his fees increased tenfold, and by the early 2000s. he turned into one of the most sought-after, successful and wealthy actors in Hollywood.

Popularity forced the famous actor to take care of his appearance. One of the heirs of the most influential Hollywood family of Coppola decided not to rely on connections, but to make his way independently to the top of the cinematic Olympus. Therefore, he decided to make his appearance more harmonious — in particular, the actor had a nose job to correct the shape of his nose. Nicolas had a rhinoplasty to remove the effects of a fracture that he received on the set of a movie. 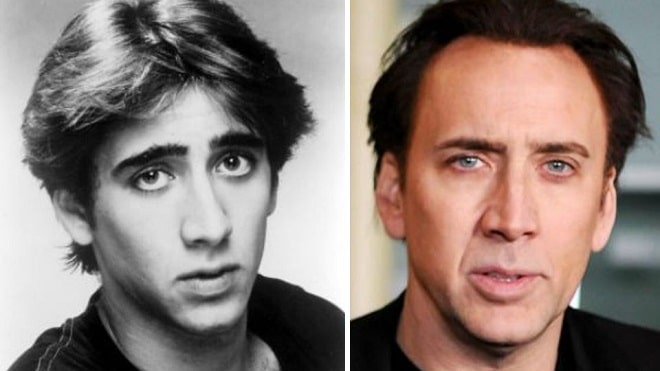 The dentist also had a lot of work — Cage’s teeth grew unevenly. 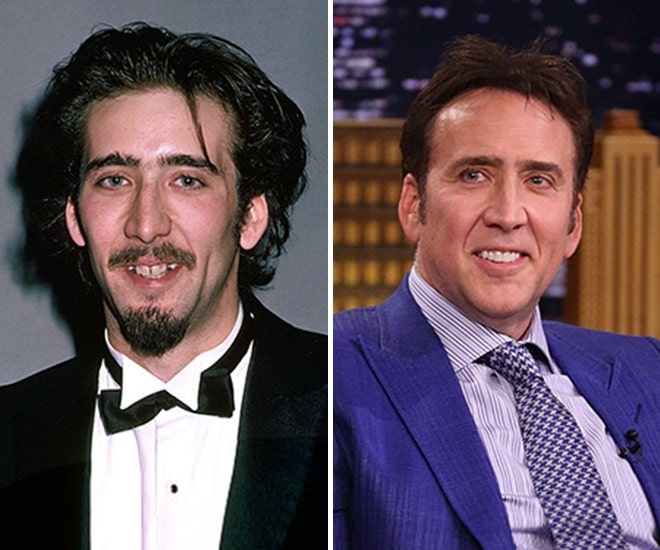 Previously, the actor had a broken bite, a small diastema (a gap between the teeth) is noticeable, the jaw and gingival smile are also narrowed when the zenith of the teeth are visible. Therefore, most likely, dentists resorted to prosthetics and the installation of veneers. 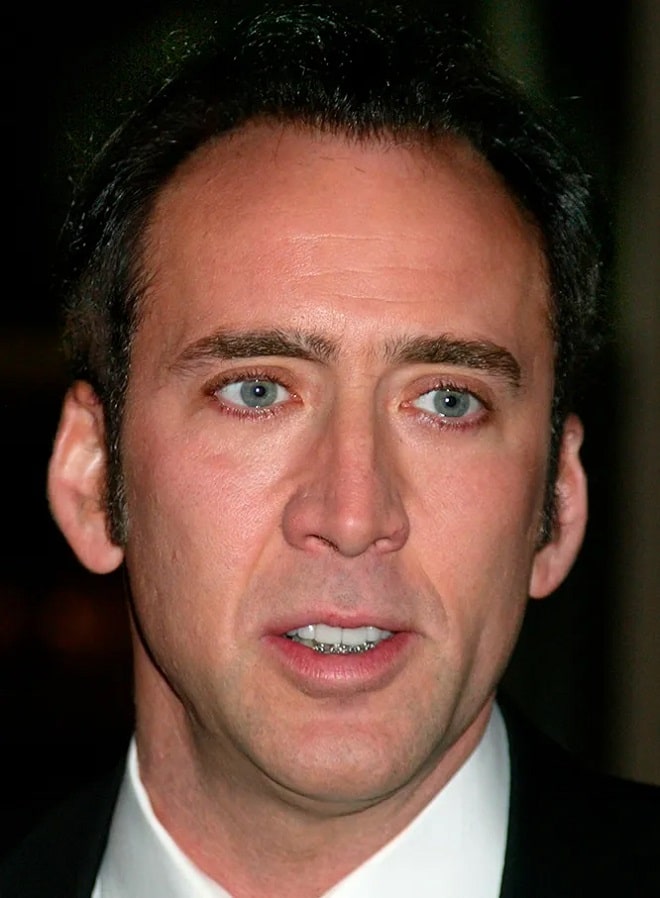 The actor had to adjust his lower teeth after 40 years. But during the filming, he didn’t wear braces, so no one saw them on the screen. 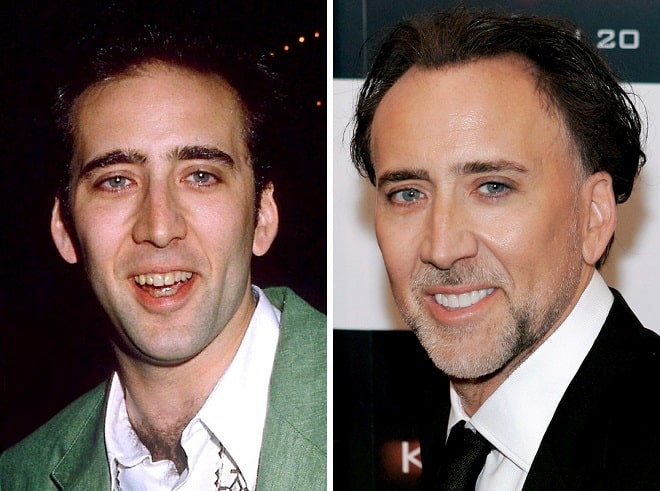 But after that, the actor’s smile became truly Hollywood.

The actor was also extravagant and eccentric in his personal life. When he met 18-year-old actress Patricia Arquette in 1987, he asked her to marry him on the same day.

The girl agreed to get married. The wedding was planned to be played in Cuba, but during the flight delay, the girl was afraid of the rashness of this step and ran away from the airport. The actor did not grieve for long – already the following year he had a new chosen one, actress Christina Fulton, who soon gave birth to his son. 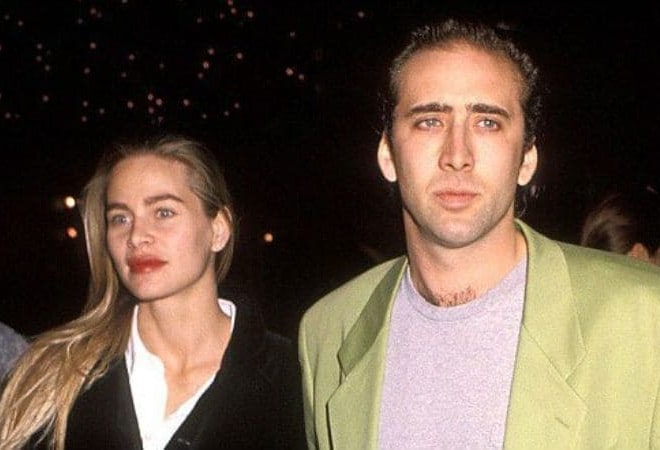 And a few years later, fate brought Cage back together with Patricia Arquette, and this time the girl herself made him an offer. In 1995, they got married, but this marriage lasted only 9 months, although they officially divorced only in 2001. The actors continued to act in films together, but they put an end to their relationship behind the scenes forever. 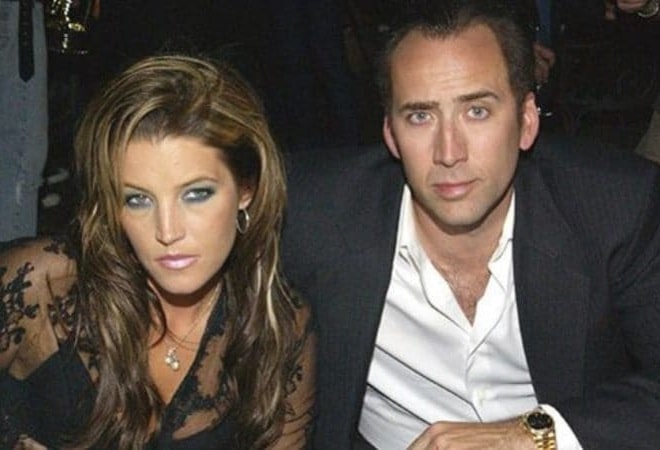 The second wife of the actor was the daughter of the legendary Elvis Presley. By that time, she had already had 2 marriages, including with Michael Jackson, and she was raising two children. Nicolas Cage and Lisa Marie Presley got married on August 10, 2002. At first, their relationship seemed idyllic.

Lisa said: “We had a lot in common, for example, the surname of a famous family, and I admire his audacity, because he separated from his surname and started a career himself. He and I discovered some kind of rebellious spirit in each other.” But over time, the couple began to conflict. Lisa couldn’t help but hear rumors that she was supposedly another exotic exhibit in a series of his unusual collections, and she was corroded by doubts. 109 days after the wedding, the couple separated. 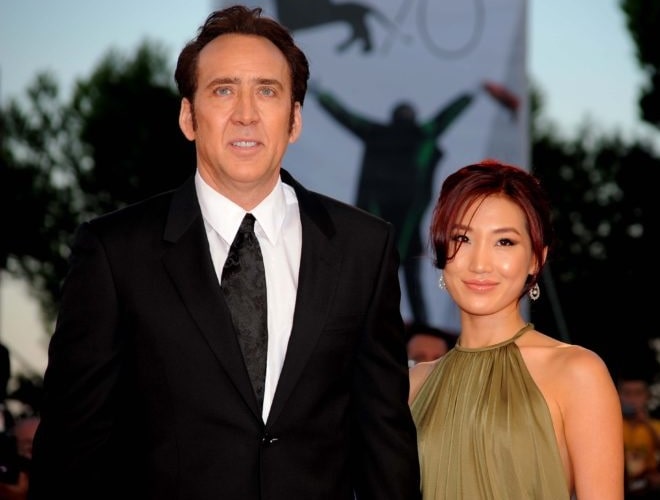 The actor met his third wife in a restaurant – Alice Kim worked there as a waitress. A couple of months later Cage proposed to a 19-year-old girl, and 2 months later they got married. A year later, the couple had a son. Although this marriage was as quick as the previous ones, it turned out to be the strongest and most harmonious. They spent 11 years together. Their relationship was destroyed, according to one version, by the infidelity of his wife, according to another – the actor’s addiction to drinking and physical abuse.

In 2019, the actor married for the 4th time a girl who was 32 years younger than him. During the wedding, Cage drank heavily, and when he came to, on the 4th day he demanded to annul the marriage.