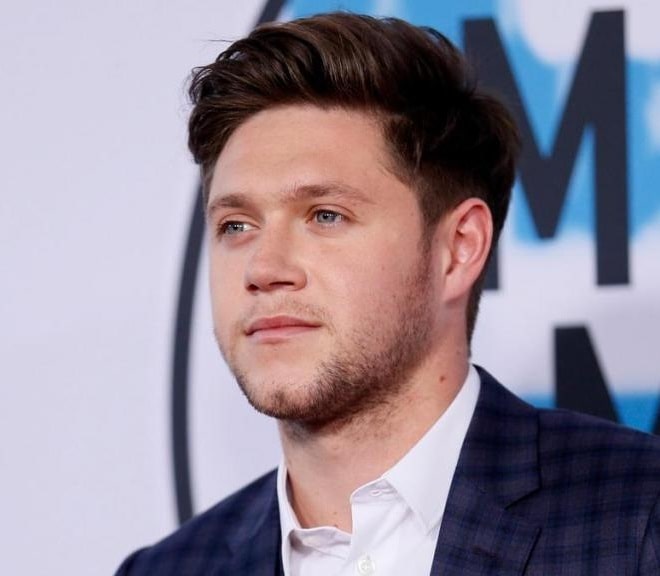 Irish singer Niall Horan considers a sense of humor one of the most important qualities of a person — regardless of gender. Probably, it was helped the performer to survive difficult times during the period of wearing braces. How difficult it was for him can be judged by the eloquent post that appeared on the eve of the final trip to the orthodontist: “Morning! This day has come! I’m going to the orthodontist! It looks like this is the last hour of my life with braces,” Niall Horan tweeted. 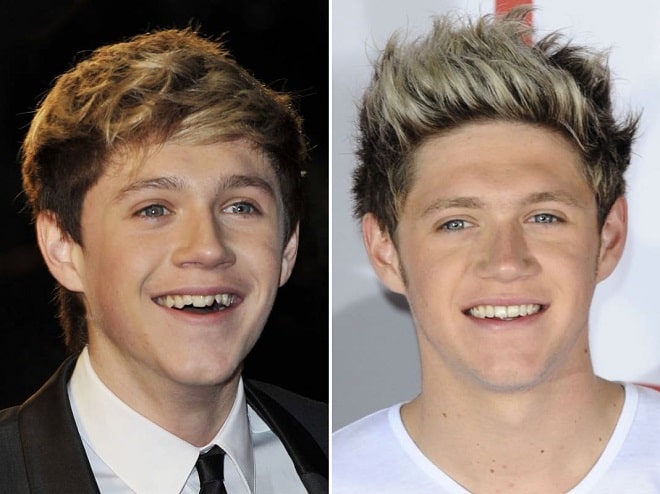 It cannot be said that Niall is indifferent to how he looks, rather, on the contrary, many colleagues note that the singer is quite sensitive to his appearance. However, the idea to install braces on his teeth does not belong to him, but to the managers of the boy band One Direction, from which Niall Horan began his career. They decided that with a smile like Niall’s, it was simply impossible to conquer the musical Olympus, and sent him to an orthodontist. The decision was quite justified: in the early photos, the singer’s dental problems are obvious.

However, having spent time and effort on correcting the shortcomings of a smile with the help of sapphire braces, the performer himself did not lose: many novels are attributed to the handsome man. A new smile helps him in his career. A few years later, his debut album as a solo artist took first place in the list of the most popular, according to Billboard magazine. And in 2017, Niall received the American Music Awards award in the nomination “Best New Artist of the Year”.