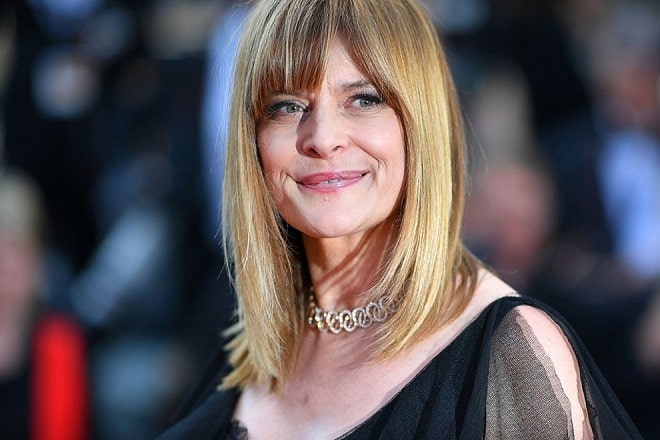 When you watch movies with Nastassja Kinski — one of the brightest movie stars of the 80s and 90s, it seems that she will never grow old. But time has power over everyone and does not spare even celebrities. Since her debut in “Tess”, the beloved actress of millions has changed a lot in appearance.

Nastassja Kinski in her youth

The childhood of the star was difficult: the divorce of her parents, poverty, and a difficult relationship with her stepfather led the girl to leave home, do petty theft, and work wherever necessary. 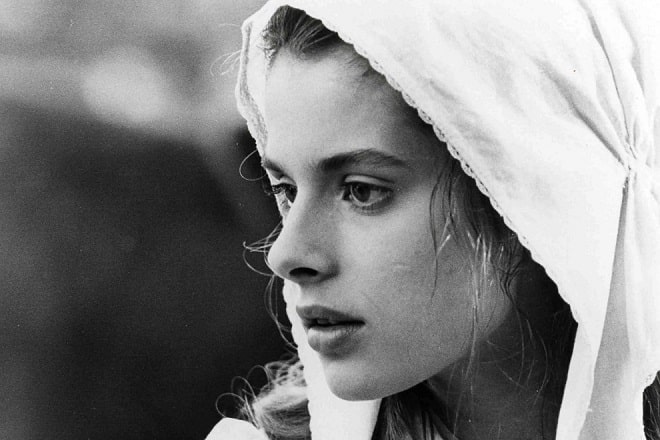 But one day luck smiled on the young beauty. A 14-year-old girl with huge brown eyes and sensual plump lips was noticed by director Wim Wenders and invited to the main role in his film “False Movement”. 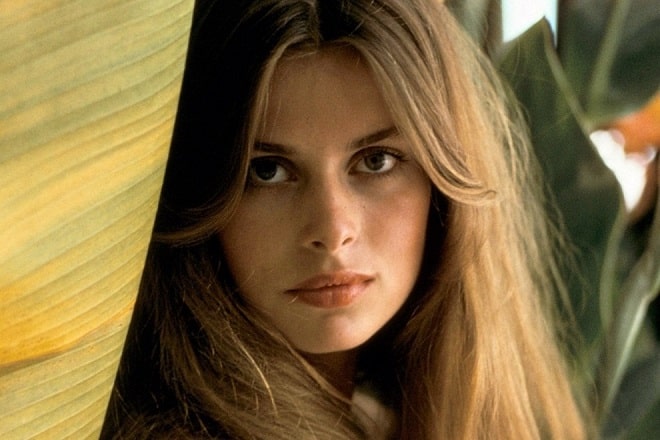 And a year later, Roman Polanski himself fell in love with her, who was conquered by the naivety of the young actress combined with vicious beauty, and he made Nastassja Kinski a star, shooting perhaps the most famous film with her participation – “Tess”. After the first success, the luxurious German woman was regularly offered roles, and she gained the status of one of the most sought-after actresses of the 80s and 90s. 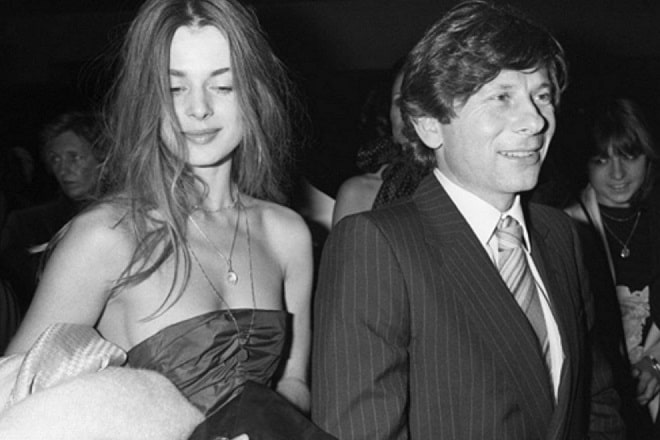 In 1984, the star married film producer Ibrahim Moussa, with whom she was married for 6 years, and gave birth to two children. Composer Quincy Jones became the father of the third child, but the relationship with him did not last long. 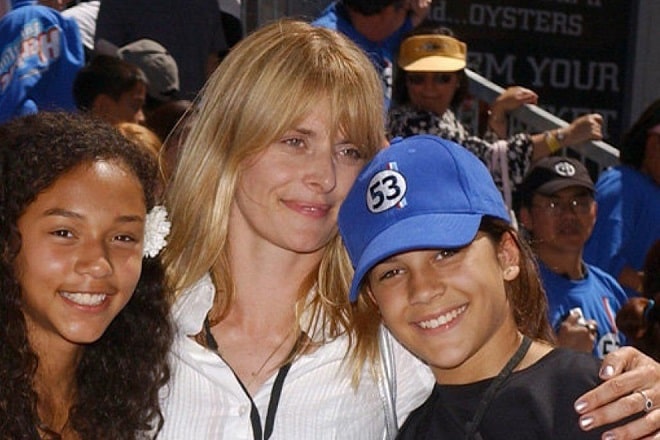 Even after the birth of three children, Nastasia remained in great shape and, it seems, even prettier. Films with her participation continued to be released regularly, but at the beginning of the 2000s, the star disappeared from the screens, deciding to devote time to her family.

Did Nastassja Kinski have plastic surgeries?

The famous actress is a fan of everything natural. She uses only organic vegetarian products, prefers olive oil, berry masks, and homemade scrubs with salt or sugar in self-care. 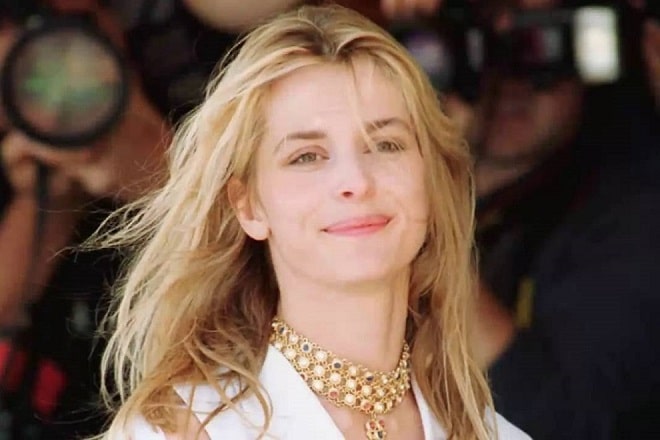 In matters of attitude to his own appearance and age-related changes, the star also adheres to a natural approach. Nastassja Kinski is a staunch opponent of plastic surgery and injections of botox and fillers.

In her opinion, modern women should live in harmony with the times and not try their best to resist the inevitable aging. 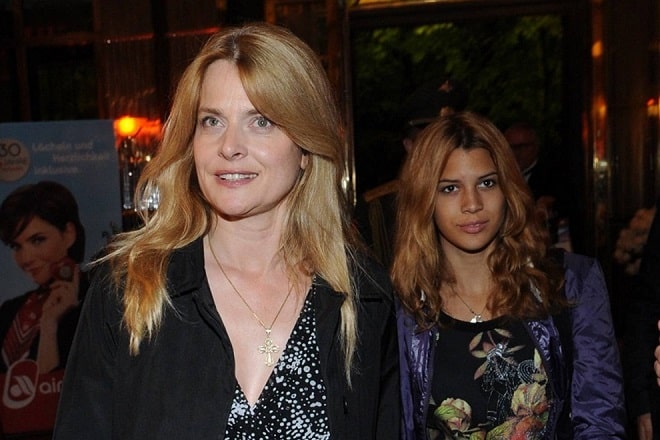 Attempts to deceive nature look more stupid than beautiful, the Golden Globe winner believes. And even a long-term friendship with Demi Moore, a frequent patient of plastic surgeons, has not changed her attitude to aesthetic medicine. 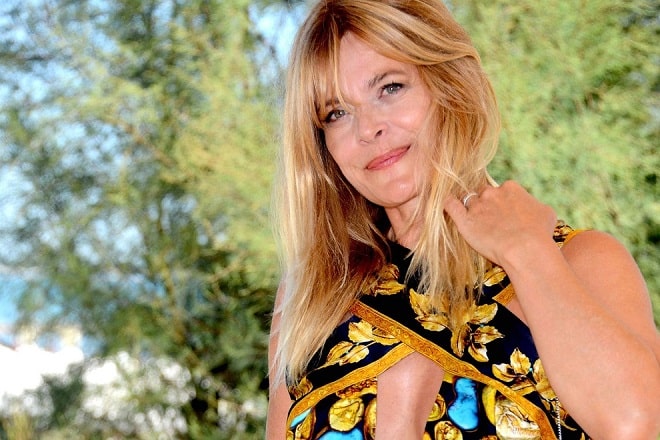 At the same time, Nastassja draws attention to the fact that it is necessary to take care of natural beauty and “polish” it. The movie star calls proper sleep at least 8 hours a day, a moderately healthy diet, and daily jogging along the ocean the main factors in maintaining her attractiveness. 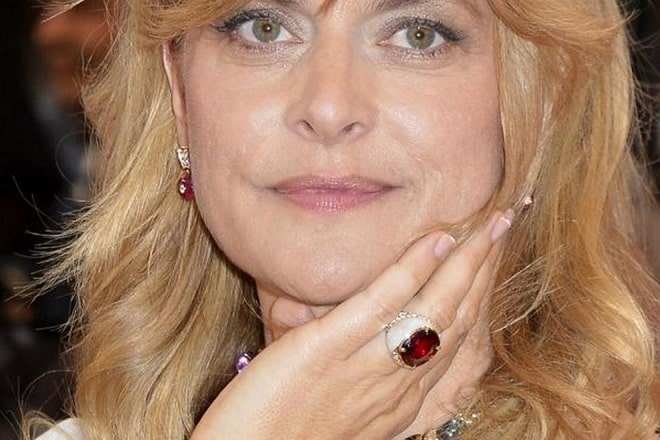 The famous actress of the 90s has practically not been filmed anywhere for a long time. This is a conscious decision by Kinski, she says that she is just tired of working in the cinema.

If earlier a woman was very worried about how she looked, because the face is the main working tool of any actress, today she accepts herself as she is. 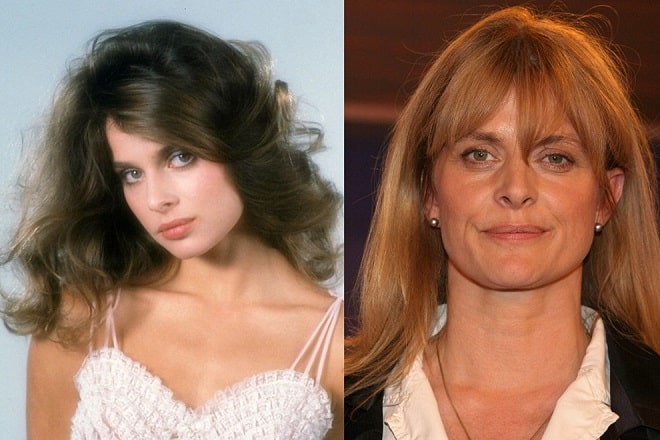 Recently, the star has aged a lot. Fans noticed how her face changed with age. 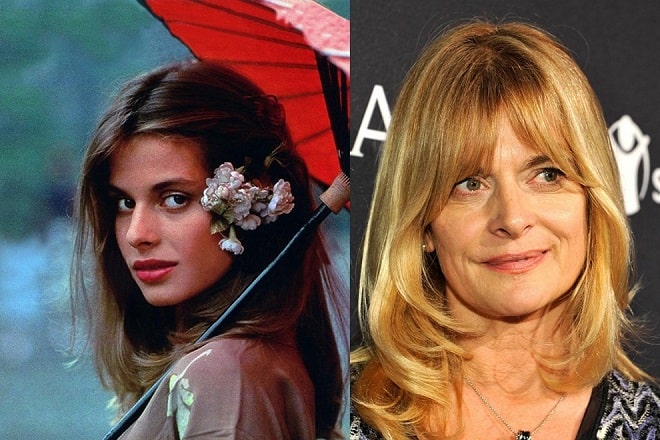 The oval of the face swam, deep nasolabial folds appeared, and numerous wrinkles formed around the eyes.

Nevertheless, the actress does not give up on her career. Therefore, it is possible that after a while this bright star of cinema will still please fans with brilliant roles. 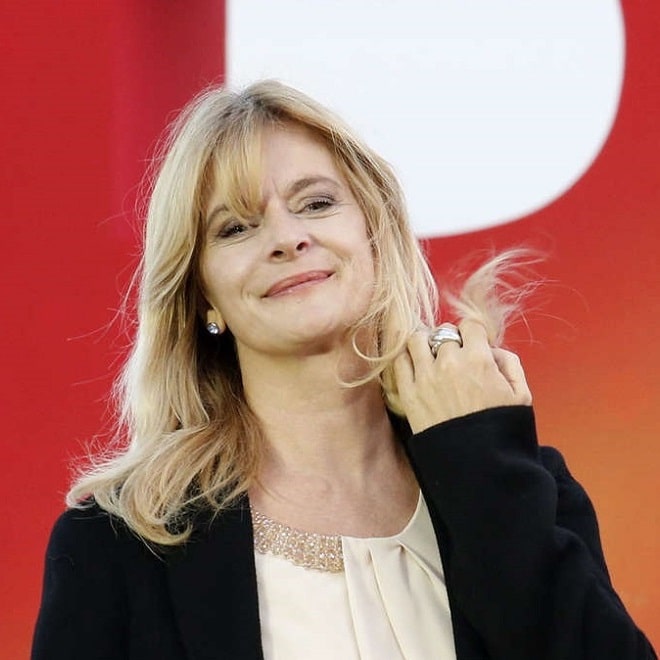