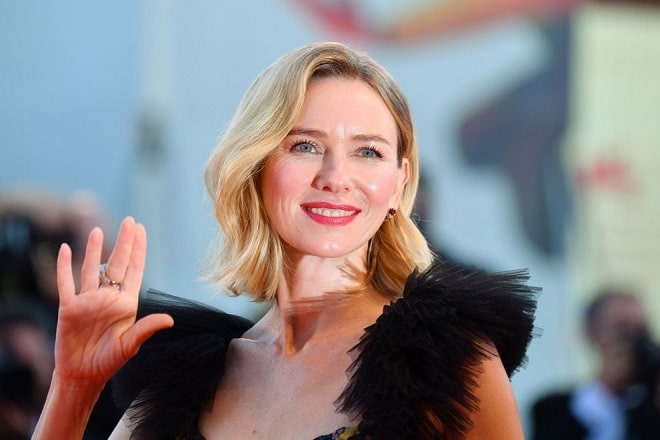 The star of the third season of the TV series “Twin Peaks” and the performer of the role of Princess Diana, Naomi Watts, has repeatedly expressed that she prefers natural beauty without the intervention of cosmetologists and plastic surgeons. However, recently, age-related changes have appeared too clearly on the once perfectly smooth face.

Naomi Watts in her youth

The spectacular blonde has been interested in acting since childhood, participated in school productions, and attended auditions. 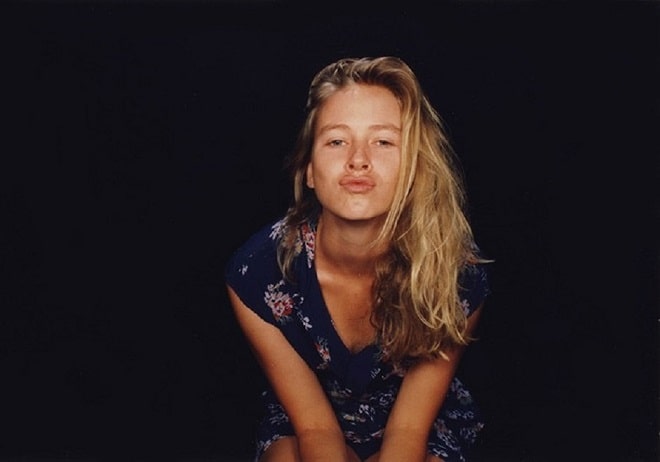 Having not received serious offers from directors, Naomi signed a contract with a modeling agency and left for Japan. 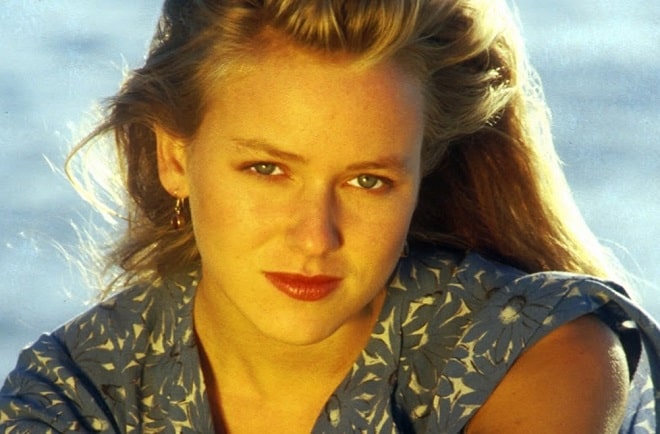 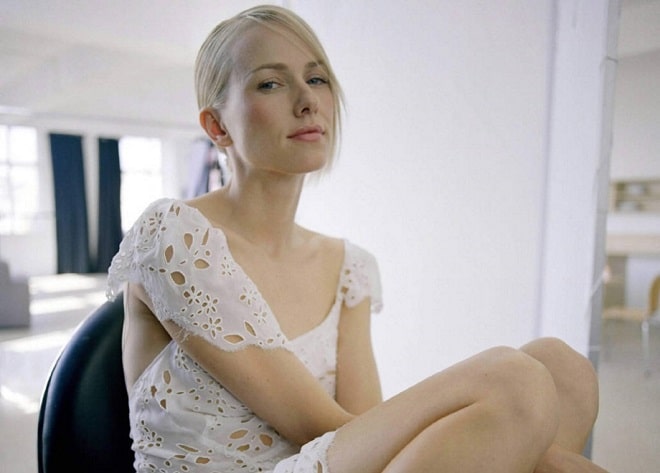 The actress did not get the main roles in Hollywood for a long time. Naomi Watts came to fame only at the age of 33 after her role in the David Lynch drama “Mulholland Drive”. 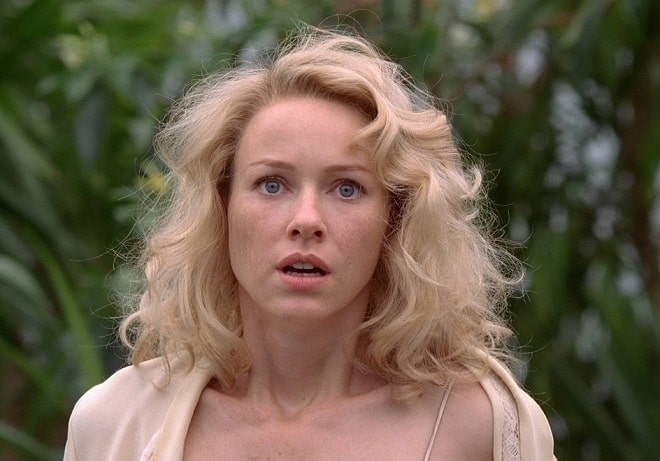 The agents of the movie star already at that time persuaded Watts to have plastic surgery, arguing that youth is sold faster and more expensive, but she refused such offers. 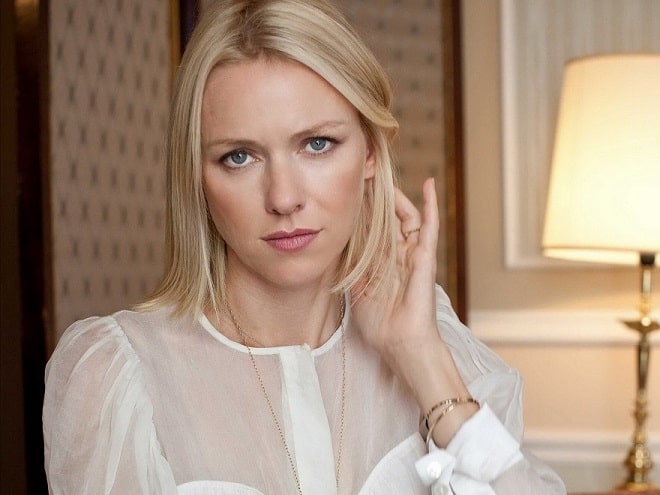 She won the argument and even without changing her appearance got a lot of bright roles. 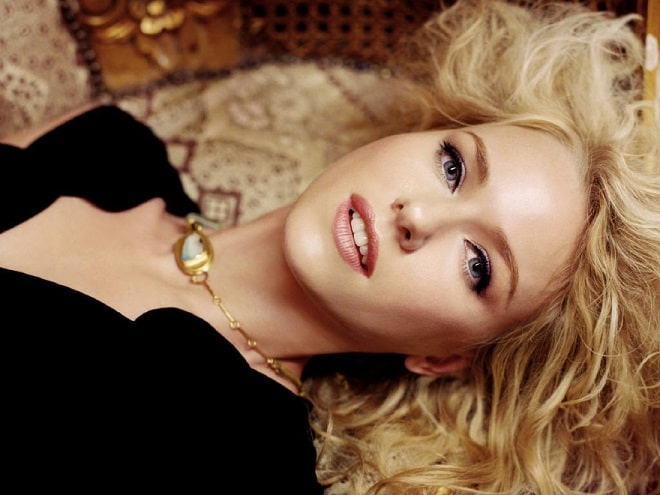 The movie star not only denies plastic surgery but also does not use Botox injections. According to the actress, she wants to get rid of age-related changes but is afraid that she will lose her facial expressions and will not be able to play charismatic women. 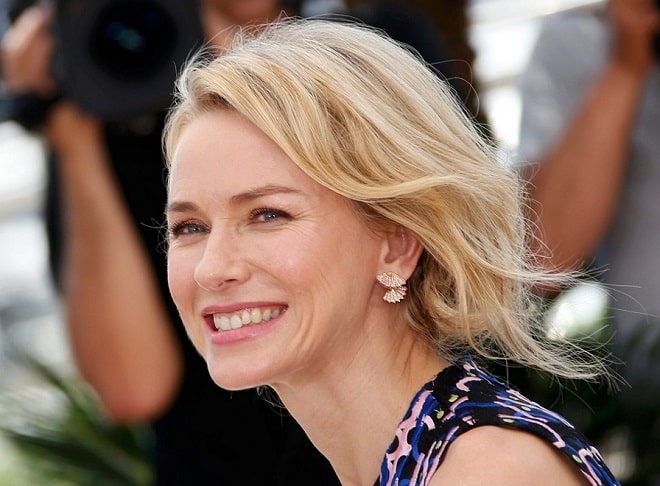 To keep the skin in good condition, Naomi Watts regularly does sports, dancing, running, Pilates, and yoga, and practices vegetarianism.

Such a load has a positive effect on the figure of the mother of two children, and before filming, she also increases the number of workouts. For example, for the role of Princess Diana, she did strength exercises with the star coach Simone de la Rue 5 times a week.

The fan of an active lifestyle is really in great shape and regularly gets into the lists of the most beautiful actresses, but age is gradually taking its toll. 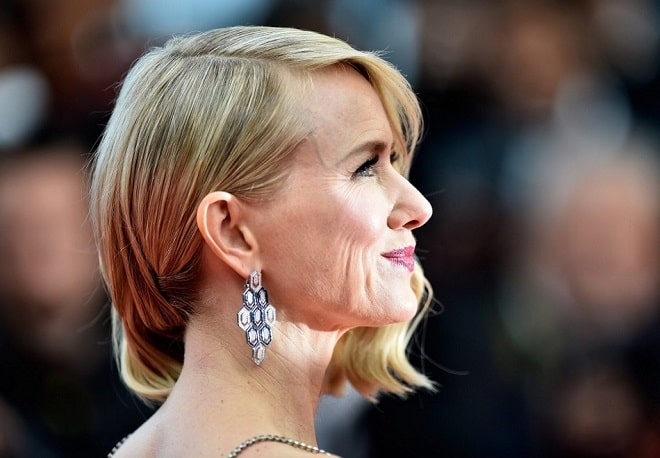 Paparazzi captured a celebrity in a photo while walking without styling and makeup, and the photos that got into the Network unpleasantly surprised fans. They noticed that on the face of their idol, more wrinkles were added. 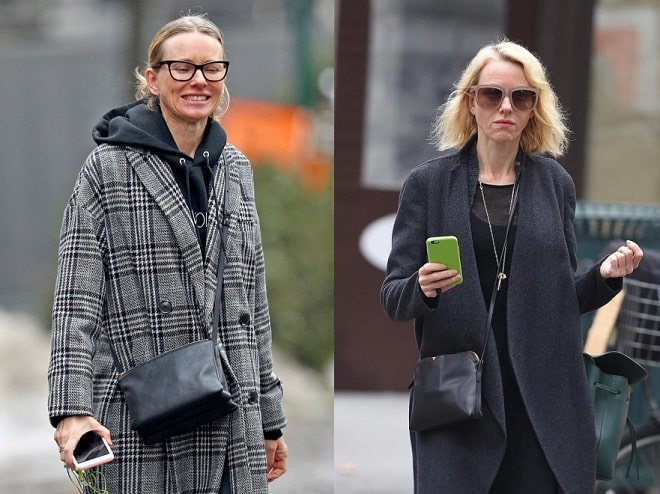 According to followers, Naomi Watts looks even older than her years, and experts in the field of aesthetic medicine agree with them. They believe that the sagging of the skin in the lower third of the face is due to the weight loss of a woman.

It is possible that this type of aging was inherited by Watts. Once she posted a joint photo with her mother and grandmother on a social network, and fans noted a tendency to form cute wrinkles. 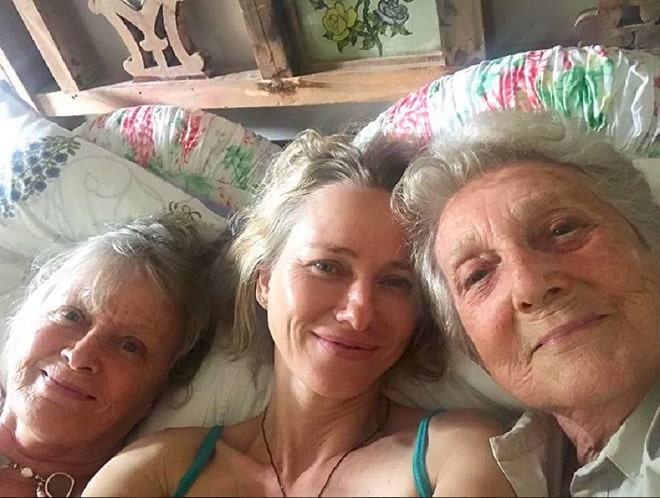 In numerous interviews, the actress does not deny that in the future she can use the services of plastic surgeons. While the actress adheres to the natural noble aging.

According to her, the only procedure that she is currently doing in the walls of a cosmetology clinic is microcurrent therapy. 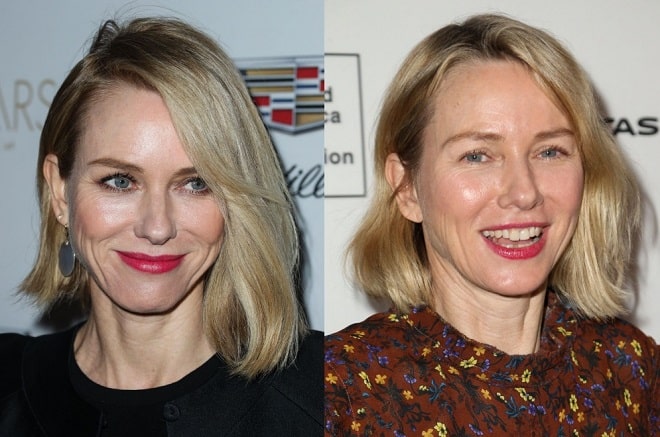 Thus, Watts is among the few actresses who have not changed anything in themselves with the help of plastic surgery.

Summing up, we can say that there are no signs that Naomi has had cosmetic injections or facelifts.

There are no signs of blepharoplasty since her upper eyelid hangs slightly and there is a grid of fine wrinkles around the eyes.

Naomi has never had a breast augmentation or implants inserted into her buttocks.

Also, she has never done the nose job. The shape of the nose did not change throughout the entire time. 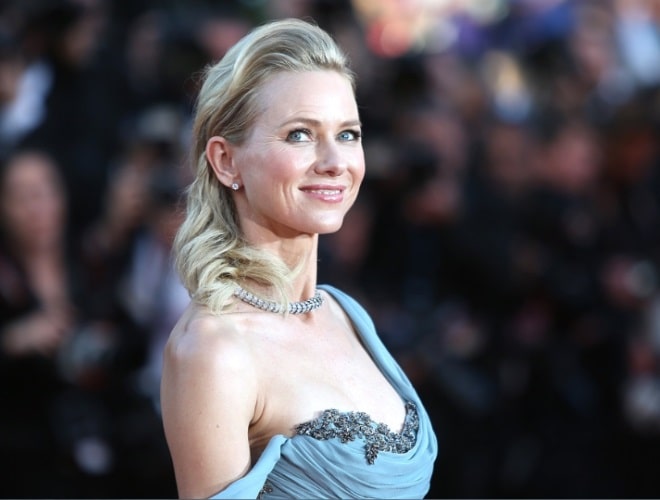