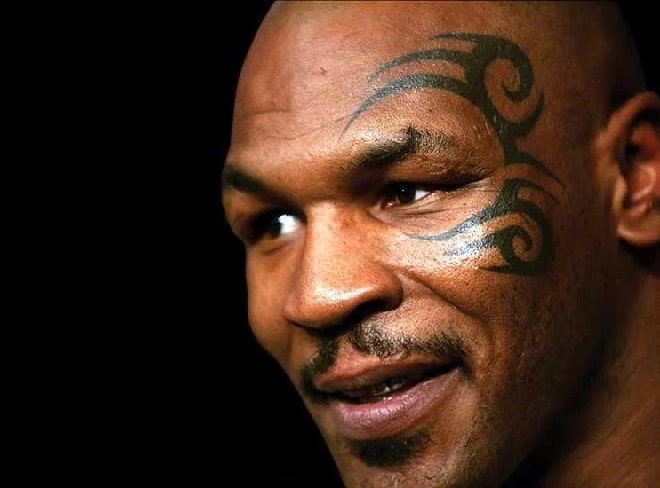 Mike Tyson is a professional American boxer who became famous for fighting in the heavyweight category. To date, he is the most popular boxer in the world and the absolute champion in his category. The athlete received the nickname “killer boxer” because of his style of behavior in the arena. Tyson became known for his knockouts and records, many of which no other boxer has been able to beat to date.

Tyson belongs to those people who have made a brilliant career despite the circumstances of life. The famous heavyweight boxer over the years of his sports career has earned such a ringing name that his colleagues will not soon forget. 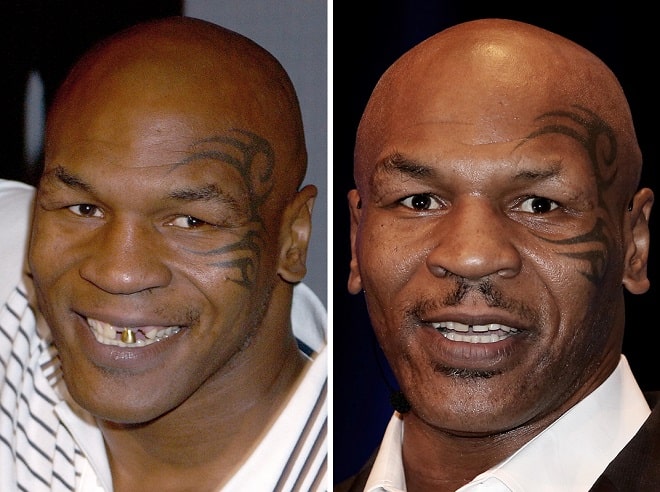 Many years of boxing could not but affect the appearance of the “iron Mike” – he missed several front teeth. Tyson solved his dental problems in an extravagant manner peculiar to him: he inserted frightening gold teeth.

After Mike retired from boxing, he had to think about changing his image. In addition, he was invited to star in the movie, for the sake of the role in which Tyson still decided to get rid of gold teeth and replace them with ceramic crowns. But the former boxer left his famous gap between his front teeth as a distinctive feature.

Mike tried himself in various fields of art and show business. Tyson decided to try himself as an actor and began acting in films and television series. In total, to date, he has starred in more than fifty films and TV series.

Several documentaries have been made about the life of the famous athlete. Tyson proved himself as a writer, became an author of books.