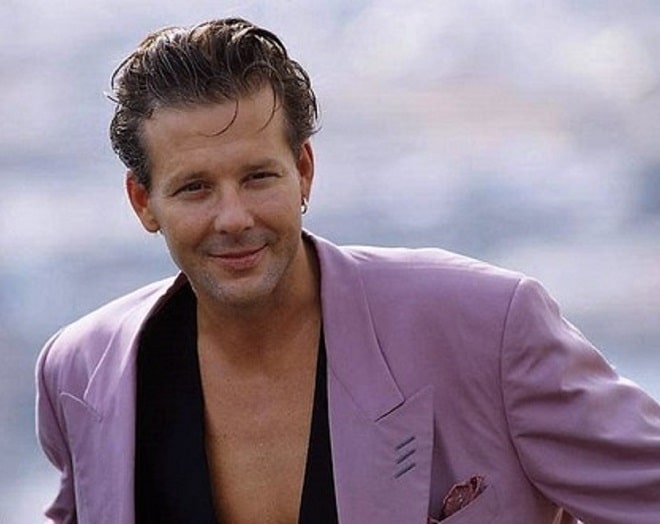 Mickey Rourke is an actor and boxer who was awarded a star on the Hollywood Walk of Fame and the title of a sex symbol. But age takes its toll, and Mickey decided to regain the charm lost over the years. However, the photos of Rourke before and after plastic surgery show that he never managed to become the old John Gray.

Rourke was born on September 16, 1952, in a family of church Irishmen. After the divorce of his parents, Mickey, along with his mother, sister, and brother, move to the poor town of Liberty City. From a young age, Mickey spent all his free time in bad street companies. 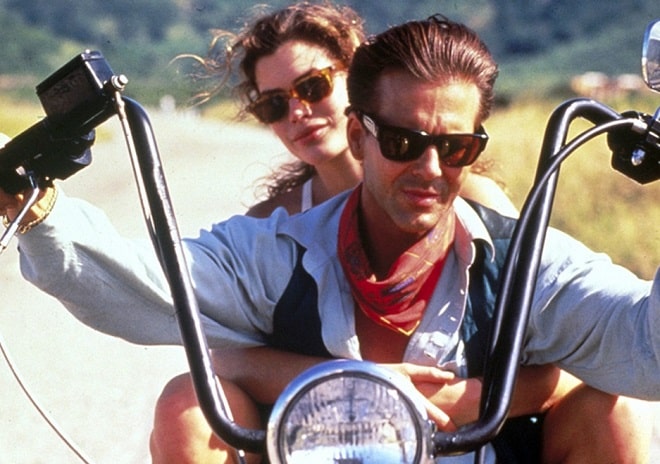 To give an outlet to aggression, he came to the boxing ring. Such an occupation did not bring income, and the boxer became a bandit. Until some time, criminal activity was a pleasure, but a dangerous shootout during the transfer of goods made Mickey come to his senses.

He remembered that he had attended the theater circle of the well-known teacher Jay Jensen with interest, and decided to connect his life with cinema. With a starting capital of $ 400, Mickey went to conquer New York. He entered a famous acting studio and appeared on the screen a couple of years later.

Of course, the first roles did not bring world fame, and Rourke took on everything to occupy a worthy niche in the acting environment. After the film “City in Fear”, the directors appreciated Mickey’s talent.

The melodrama “Nine 1/2 Weeks” made Mickey Rourke a sex symbol. 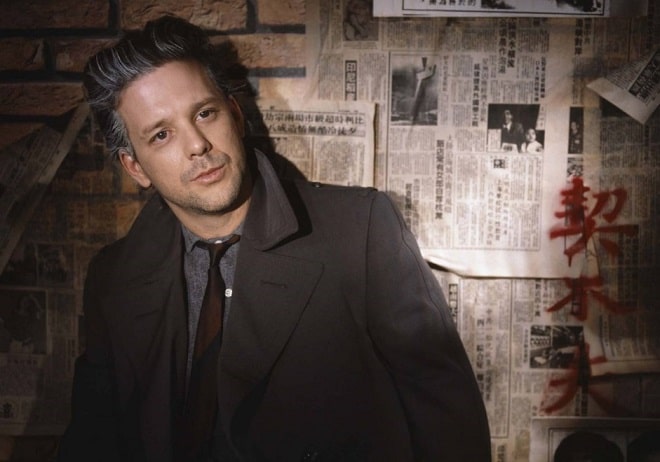 Young Rourke with incredible charisma and a toned body was instantly remembered by the audience, and after the “Wild Orchid” he was completely on the list of the most desirable men.

The boxing past left traces on the actor’s face. And although scars adorn a man, Rourke did not accept the shortcomings and turned to a plastic surgeon. 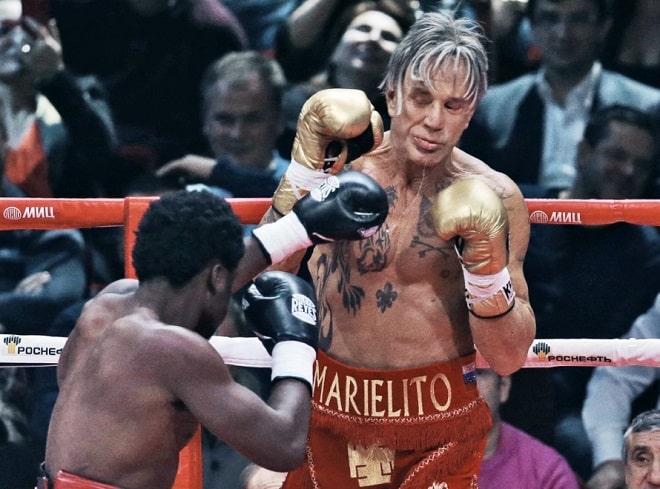 “Most of the operations I did in order to put my face in order after boxing. But to restore my appearance, I turned to the wrong guy. I’ve had my nose broken twice in the ring. As a result, I had five operations on my nose alone, and one on a broken cheekbone.” 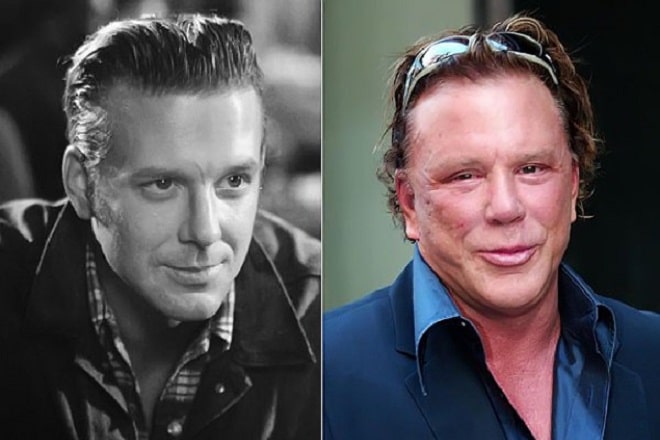 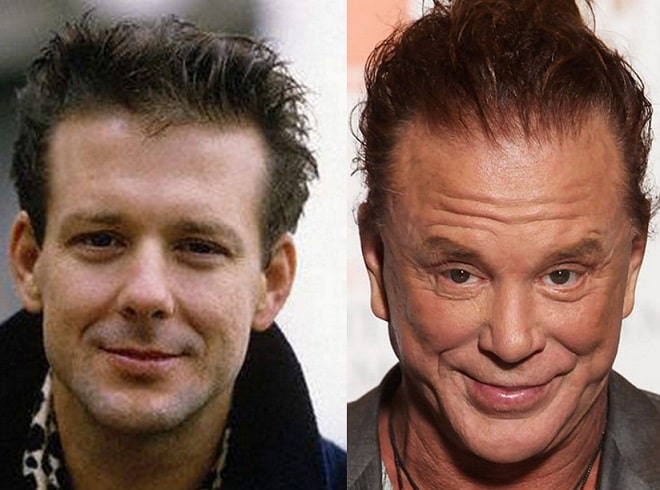 An inexperienced plastic surgeon aggravated the situation and turned the famous actor into a victim of plastic surgery. Fans were worried, because Mickey Rourke had changed beyond recognition, and the directors no longer invited him for the roles of handsome men. 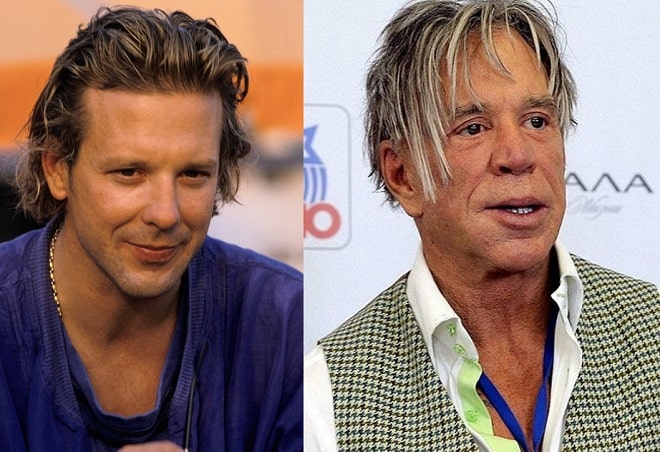 Subsequent operations also did not benefit, as evidenced by the photos of Mickey Rourke before and after the operation. 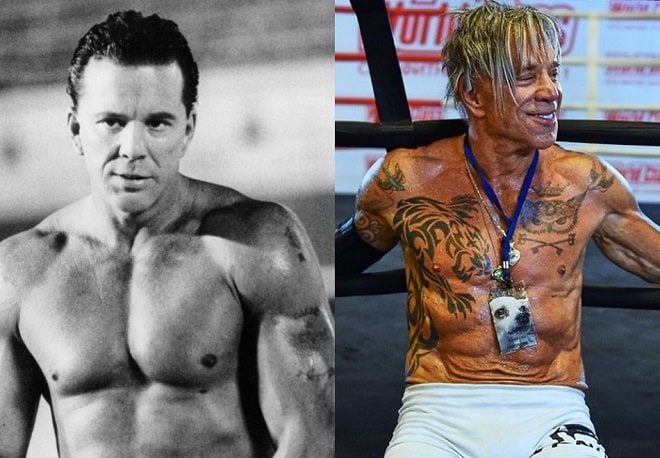 In the early 2000s, nothing resembled the charming Mickey in this puffy man with strained eyelids and a hairline shifted after a circular facelift. 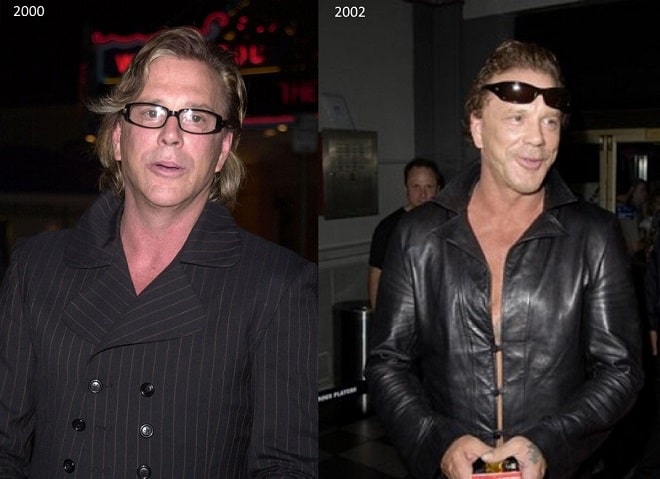 By the middle of the two thousandths, Mickey tried to eliminate the effects of aging and again did a facelift, which completely violated the proportions of the face.

After “The Wrestler”, no one wondered what had become of Mickey Rourke’s face: it turned into an insensitive mask with stitches and scars. 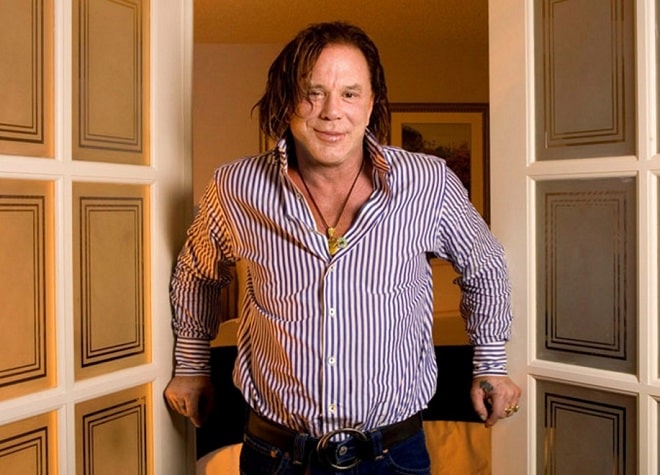 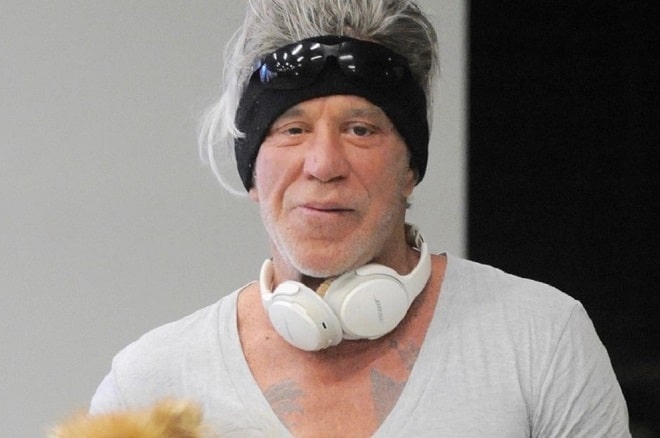 “I am terribly depressed by the thought that I have lost my appearance. I get upset when I see myself in old movies. I was much more attractive, it’s terrible. It’s disgusting to see you get worse”, Rourke said. 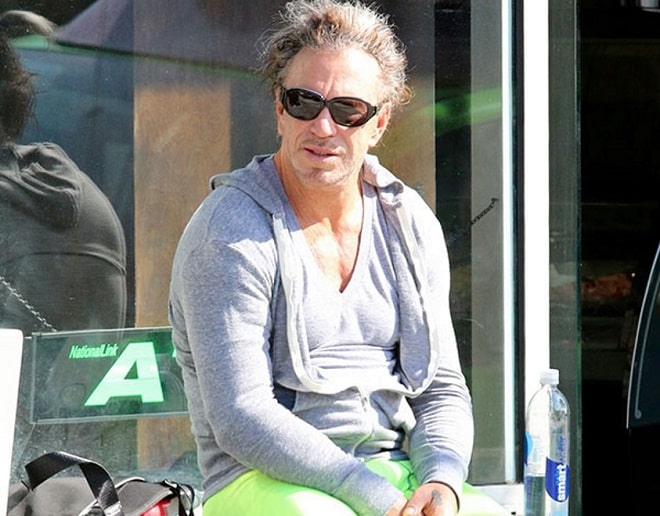 He understood that it is forbidden to grow old in Hollywood, and tried to defeat nature with another facelift. In 2014, a significant weight loss of the actor affected the condition of the already bad skin. Unfortunately, the face lifting performed according to the female type and the classic blepharoplasty did not return youth.

In 2015 the paparazzi again noticed the former boxer at the plastic surgery clinic, and numerous photos of Mickey Rourke before and after the operation flooded the media. 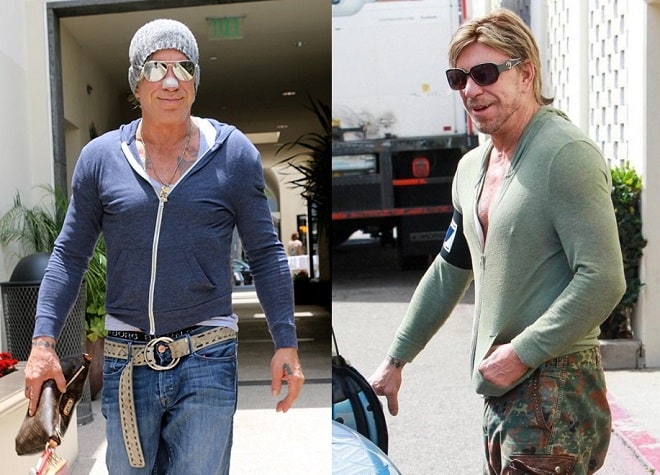 This plastic surgery gave more effective results than the previous ones: a fascinating smile appeared and the shape of the lips was restored. But still, it wasn’t the same Mickey. 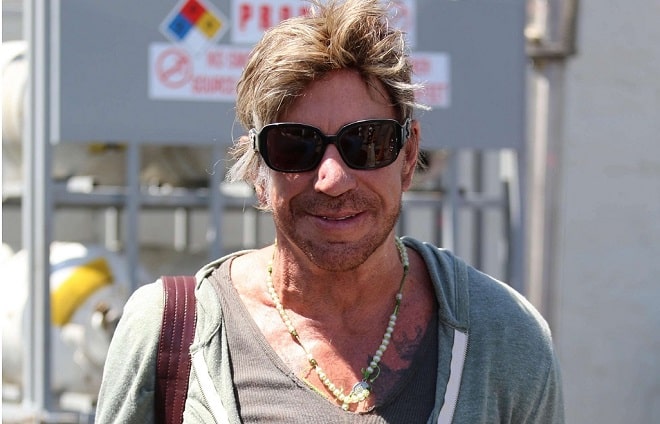 Aesthetic medicine and cosmetology help to find harmony with yourself, restore youth and beauty, the main thing is to find a good surgeon and stop in time. But Mickey was too carried away and instead of the list of the most desirable men, he ended up on the list of victims of plastic surgery. 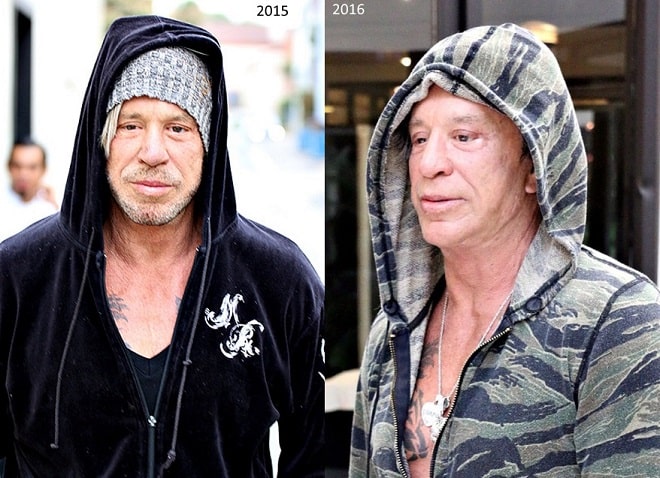 One thought on “Mickey Rourke, Before and After”