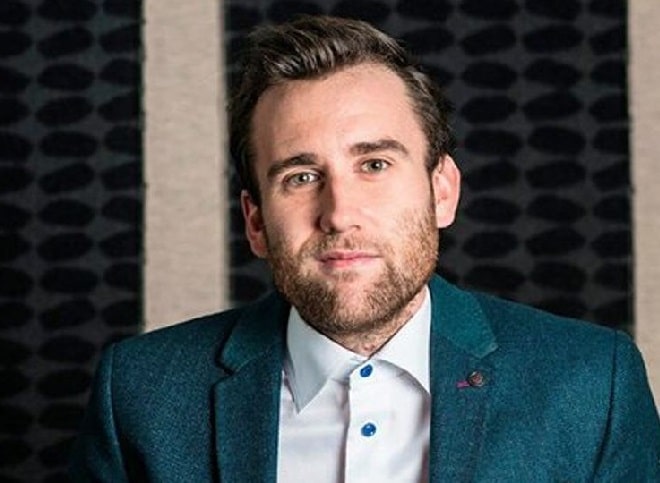 Matthew Lewis is an English actor, whose popularity was brought by the role of Neville Longbottom in the Harry Potter film series.

Matthew Lewis in his youth

The boy spent his childhood in the nearby town of Horsforth, where he attended a Catholic school. Matthew says that he was quite shy and silent at school.

For the first time on the screens Matthew Lewis appeared at the age of 5. Lewis has no acting education, which does not prevent him from being a sought-after actor. 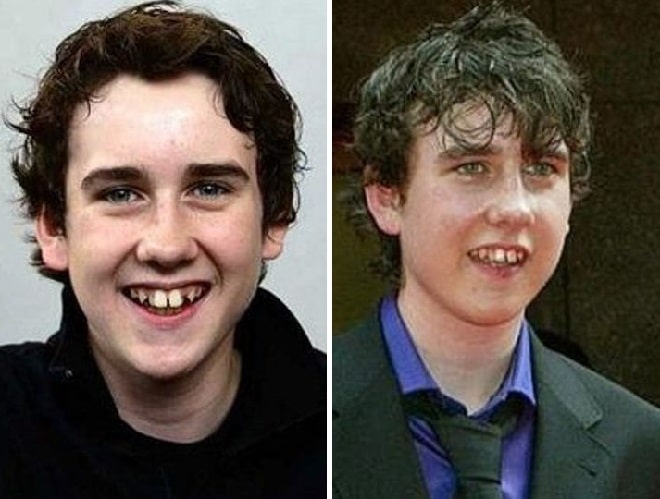 In 2000, Matthew was approved for the role of Neville Longbottom in the film “Harry Potter and the Philosopher’s Stone”. This was a turning point in his career and life.

In 2012, Matthew starred in several episodes of the first season of the drama series “The Syndicate” and played one of the key characters in the British crime thriller “Wasteland”. In the summer of the same year, Lewis received a Master of Arts degree from Leeds City University. 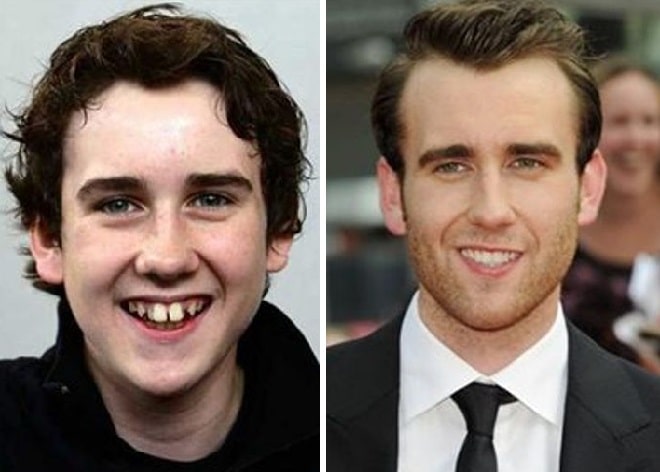 In 2013-2015, the actor could be seen in the drama “The Sweet Shop”, as well as in the 2nd and 3rd seasons of the adventure series “Bluestone 42”. After the release of the series, the media blew up the news about how the performer of the role of the clumsy Neville Longbottom got prettier. The actor really lost a lot of weight and put his figure in order, and also fix his teeth.

Matthew Lewis before and after dental correction. 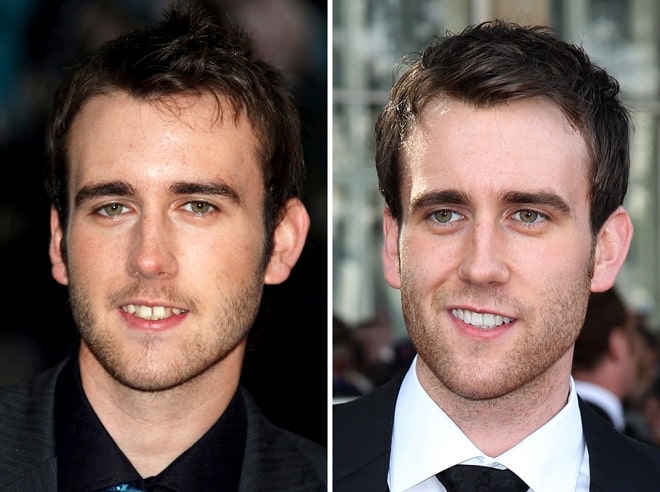 Matthew Lewis had dental problems as a child. The star of the famous Harry Potter film series for ten years was forced to walk with crooked teeth.

Now Matthew Lewis is considered one of the most attractive men in Hollywood. And all thanks to his new charming smile, which the actor was able to achieve with the help of long-term dental treatment.

“Whenever I go back to Leeds, people talk about my veneers. And I answer them: “I don’t have veneers, these are my real teeth!”, the actor recalled.

Lewis claims that he did not expect such attention at all: “I never considered myself attractive. Just average.”