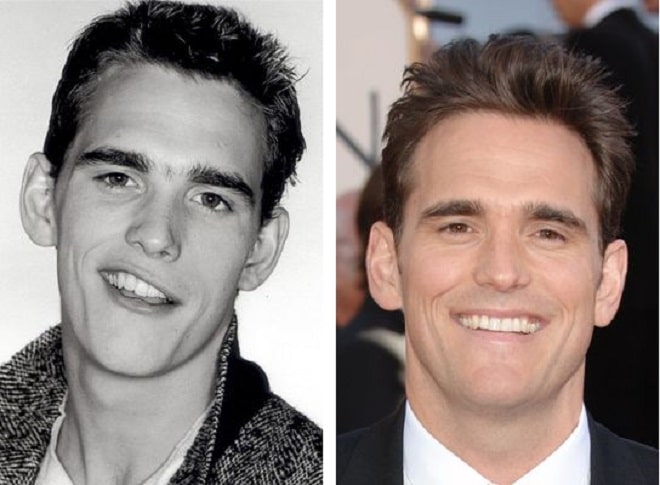 Having fixed his teeth, actor Matthew Dillon added to the list of his roles.

If you ask who was the main teen idol in the eighties, many will not hesitate to name Matthew Dillon. The actor, who starred in several really cult films in those years, was distinguished by a very extraordinary appearance. His disheveled hair, crazy look and famous smile, which even looked slightly defiant due to the curvature of the dentition, charmed many girls around the world.

Having crossed the threshold of youth, Matthew Dillon switched to new acting roles. Now he had to play mature and mostly wealthy characters. It was at this time that the actor wanted to add seriousness and solidity to his image, for which he decided to correct the bite of his teeth. When looking at the result, it seems that Matt has achieved his goal by and large.