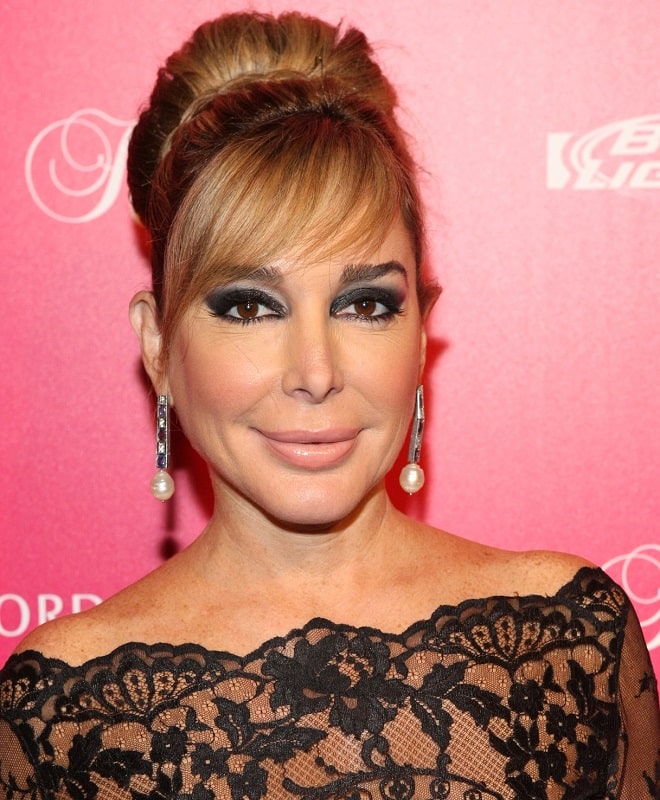 Marysol Patton, despite the fact that her famous mother became another victim of plastic surgery due to excessive enthusiasm for cosmetic surgery, is not afraid to repeat her fate. Marysol constantly enlarges her lips and changes the shape of her face, considering such actions as attempts to preserve youth.

Let’s compare how she looked in her youth and how her appearance has changed now.

There are rumors that Marysol Patton has had a nose job, a facelift and lip augmentation surgery. And she also uses injections of botox and fillers. 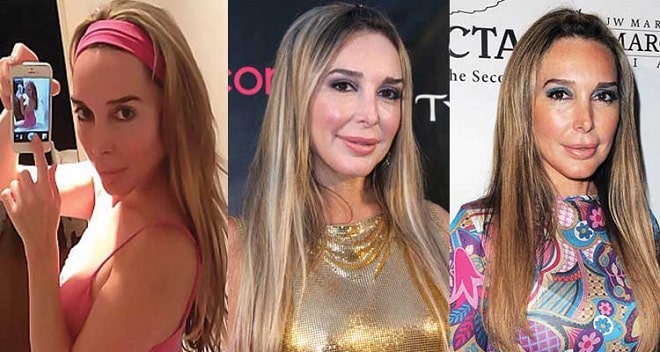 Patton really looks different in the before and after photos. 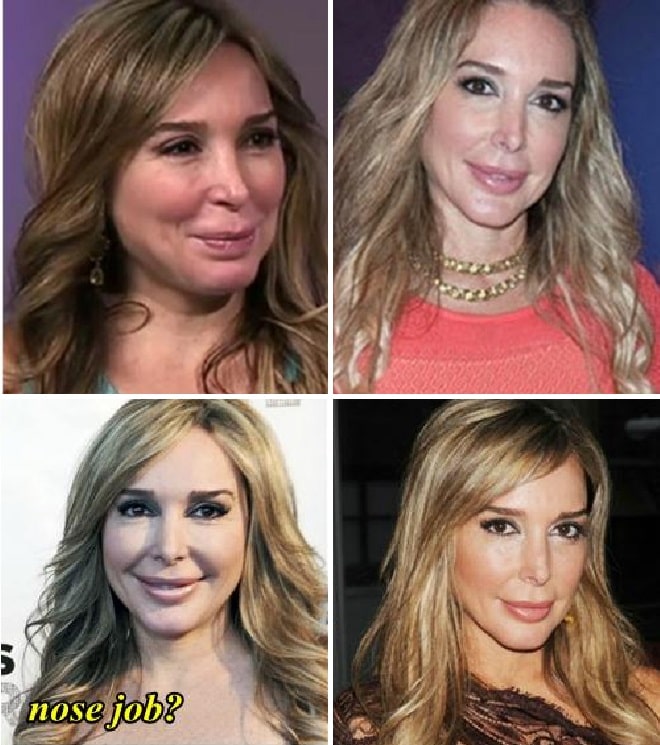 In her youth, she had a slightly curved nose and a large bridge of the nose. After rhinoplasty, the bend disappeared and her nose has a small shape.

As a result of a facelift and botox injections, Marysol’s face looks fresher and without wrinkles.

To maintain the volume of the lips and cheekbones, Patton probably regularly uses contouring with the help of injections of fillers. 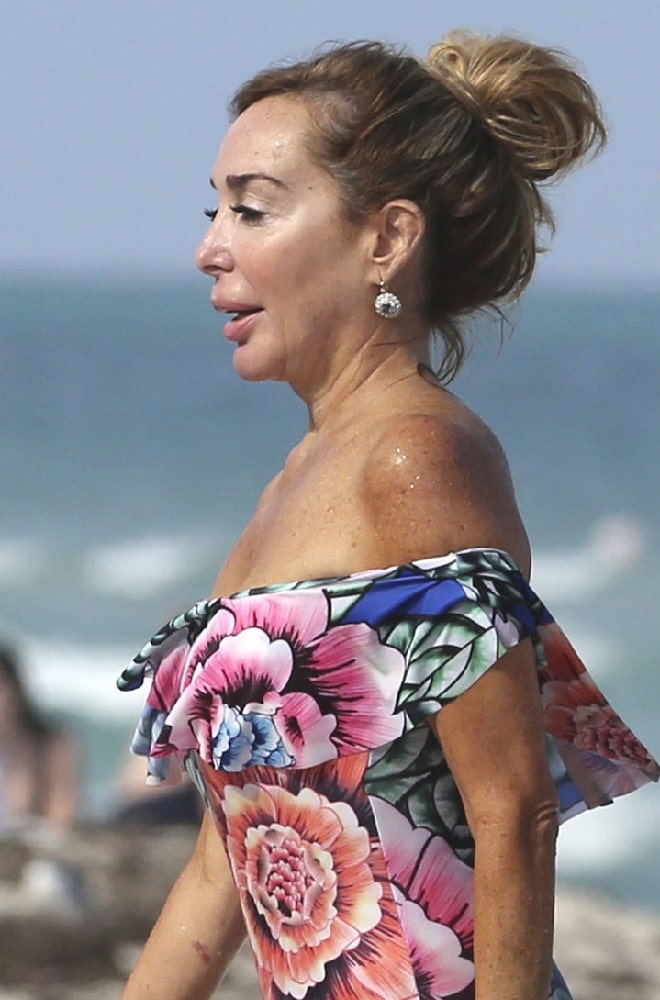 To date, the result of cosmetic procedures and plastic surgeries of Marysol is much better than that of her mother Elsa Patton, who could not stop in time. 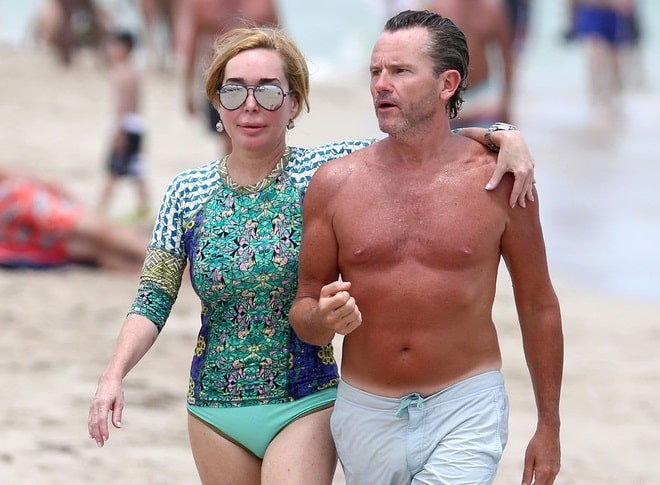