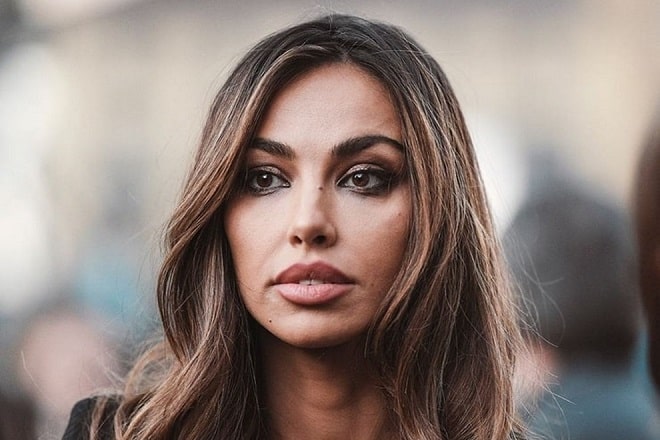 Madalina Ghenea is not as famous as many of her fellow models and actresses, but any beauty will envy her appearance. Incredibly seductive, tall, spectacular girl was born to become a fashion model, shine on red carpets and turn the heads of famous men.

Did she have plastic surgery? Let’s compare how she looked in her youth and how her appearance has changed now.

Madalina Ghenea was born in Romania in the small town of Slatina. Little is known about the actress’s family and childhood. Already in her school years, she went to conquer Milan and at the age of 14 posed for glossy magazines. Because of the constant skipping lessons, she began to have problems with teachers, and after a photo shoot in her underwear, Madalina was completely expelled from school. The girl changed her educational institution and kept her modeling career.

Ghenea’s bright appearance was noticed, and she began working with famous brands. The model starred for the Peroni calendar, appeared in the video of Eros Romazotti, participated in the show “Dancing with the Stars” and received several movie roles. 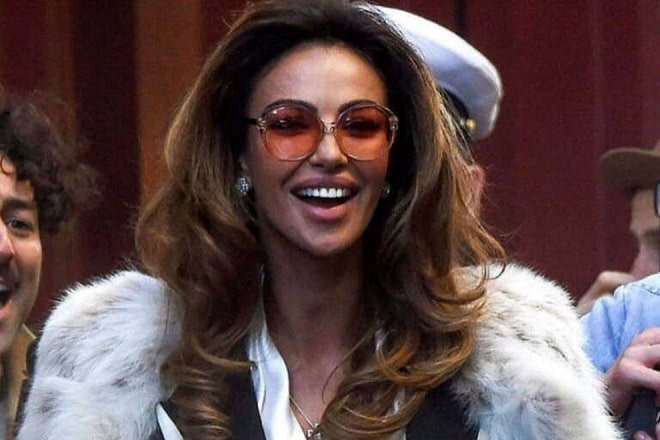 In 2021, the list of episodic roles was replenished by the “House of Gucci”: the Romanian model embodied the image of Sophia Loren. After this film, fans noted the similarity of Madalina with the famous Italian actress.

Madalina Ghenea before and after plastic surgery 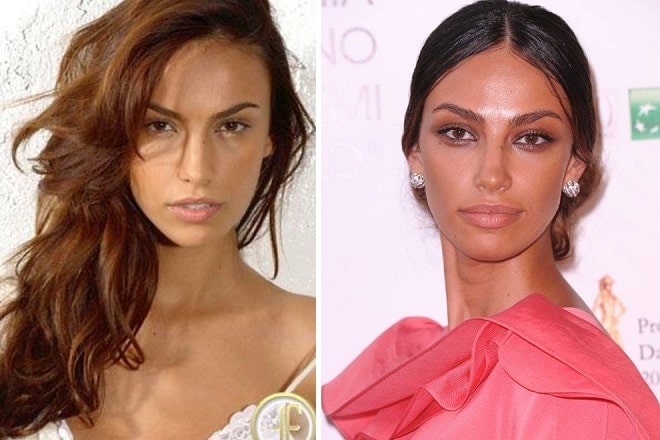 But users of social networks believe that the beauty has slightly corrected the natural data. It is possible that the girl increased the volume of her lips and did rhinoplasty: in later photos, the bridge of her nose seems a little narrower. 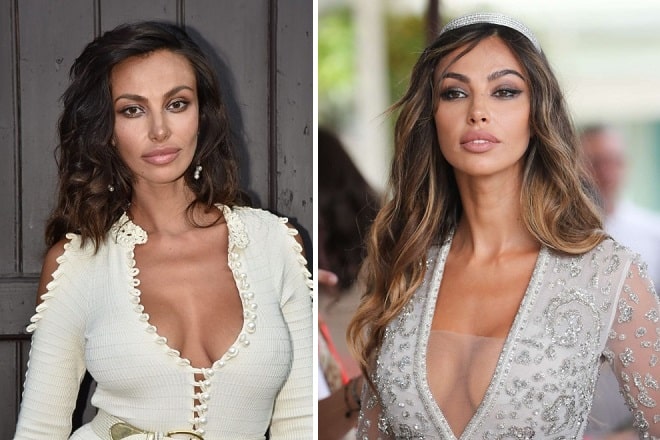 Also, early pictures suggest thoughts about mammoplasty: perhaps, for the sake of filming in underwear, the model turned to a plastic surgeon and did a breast lift. 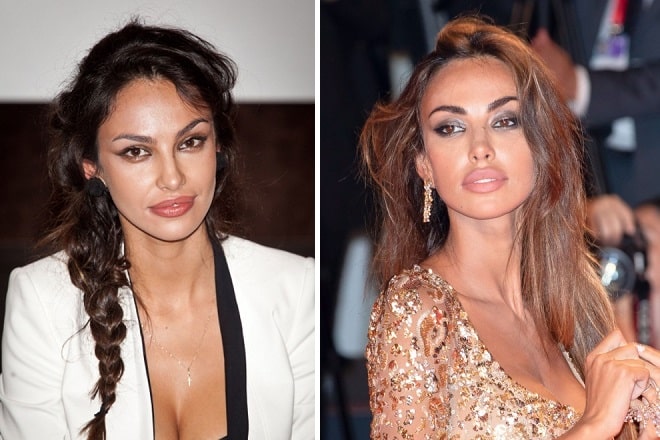 Madalina herself does not talk about plastic surgery and bypasses the topic of beauty.