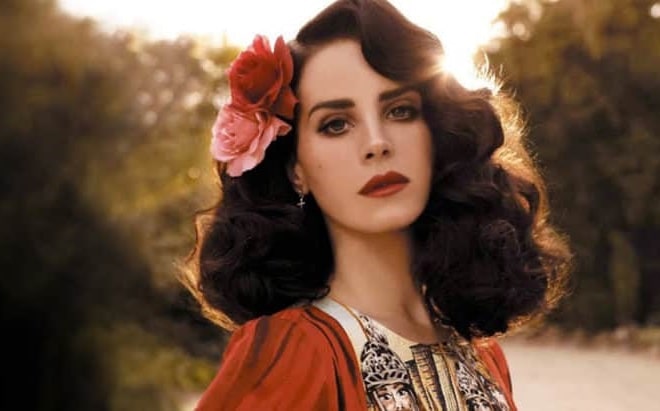 Lana Del Rey is a bright and extravagant singer and songwriter who has conquered the world audience with her velvety voice and unique “languid” performance of musical compositions. In a few years, she has turned from a simple nymphet girl into an aristocratic pop star, whose hits have spread all over the world with amazing speed.

Lana Del Rey in her youth

Lana Del Rey (Elizabeth Grant) was born in 1985, in the heart of America – the city of New York. The girl was lucky with her parents: her mother simply adored little Elizabeth, and her father was engaged in the investment business, so many roads to life were open to her. 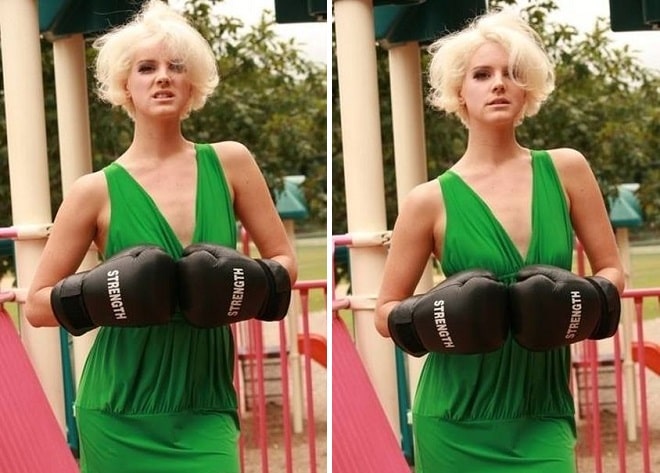 The girl studied well at school, and from an early age showed interest in musical creativity. Her favorite creative personalities were world-famous musicians and performers, such as Kurt Cobain and the famous Elvis Presley. 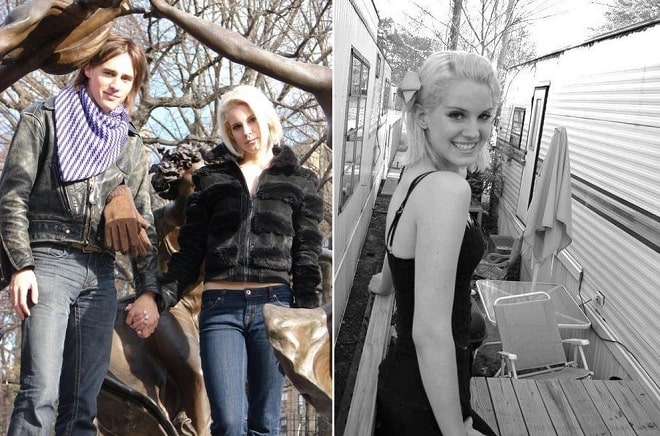 Elizabeth Grant graduated from Fordham University in her hometown. During her studies, she began to seriously reflect on her career as a singer – at that time she was already performing in one of the prestigious New York bars. 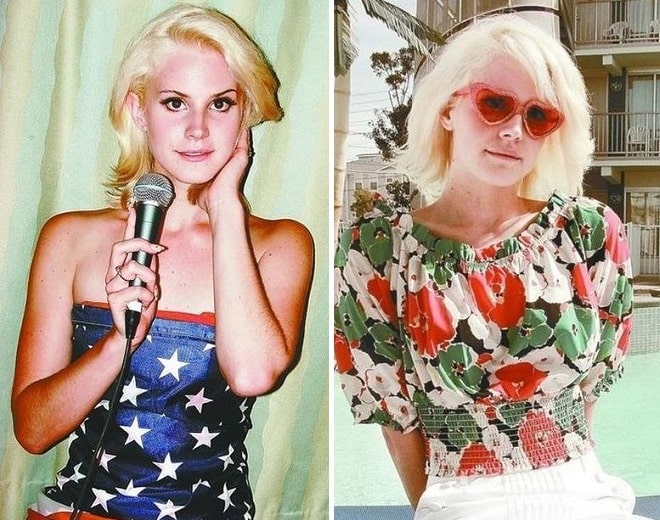 Life gave her an unexpected surprise – an acquaintance with producer David Cohn, who previously worked with Paul McCartney. This meeting was fateful for her – the fruit of their creative union was the singer’s debut album titled “Kill Kill”. However, the record itself did not bring the expected success – it “hung” for a couple of months on iTunes, after which it was removed due to the lack of attention of listeners. 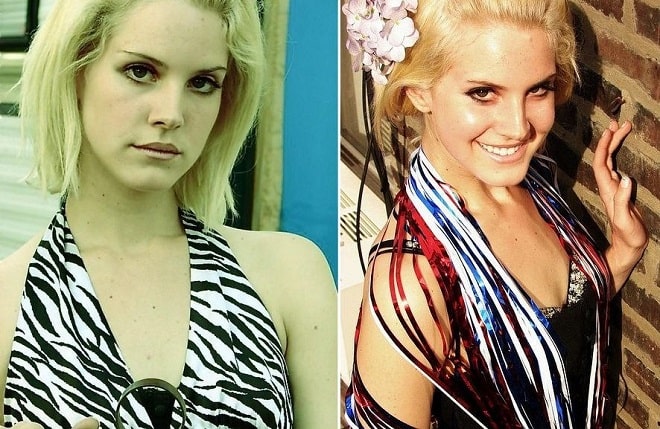 After a while, the singer took the pseudonym Lana Del Rey and decided to start her creative career from scratch under the name. She met manager Ben Mawson and her life changed radically. 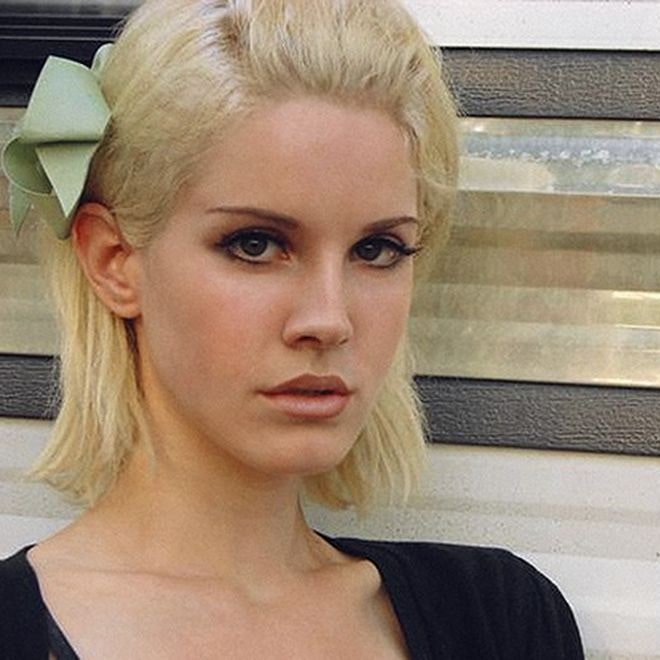 “My manager helped me up the stairs. I am very grateful to Ben Mawson. He took me off the stage at a bar where I had been singing for about eight years before I met him. He suspended me from a deal I made for 11 records worth nine thousand when I worked in a restaurant and lived in a trailer park. Ben did it in an hour, and the next day he brought me to London and let me live with him. A year later I wrote “Video Games” and I was ready to make good recordings, I was ready to record a lot of recordings,” Lana Del Rey said.

Her video clip “Video Games” literally blew up the Internet. This work was the debut of the singer and brought her sensational success. The video was a cut of old Hollywood movies, cartoons, and frames from webcams. In a short time, the clip gained more than a million likes and brought popularity to Lana Del Rey. For this composition, the singer received her first “Q award” and significantly joined the ranks of fans. 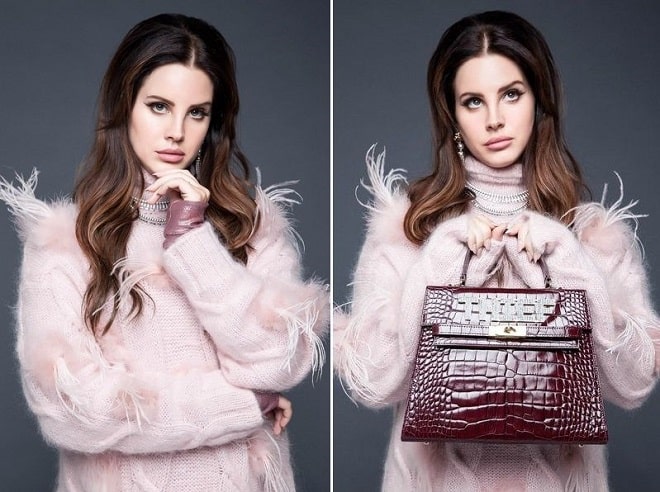 New York critics started talking about the aspiring singer Lana Del Rey. After the release of the song “Video Games”, the singer began to collaborate with a whole team of producers, stylists, and image-makers. The first album was planned in early 2012. The debut of the album took place in Ireland, and a few days after that, the hits from the collection flew around the world.

At the same time, the singer took part in one of the popular American TV shows. The audience quite cordially “accepted” the aspiring singer, but critics reacted to the performance of the girl skeptically.

In the first half of 2012, Lana signed another contract, under which the girl began cooperation with a modeling agency.

A few months after the release of the debut album, the singer is recording another mini-album called “Paradise”. In 2013, Lana Del Rey released a short video “Tropico”. This work became outstanding for the girl because she herself was the author of the script, an actor, and the author of the singles that sounded in the “short film”. 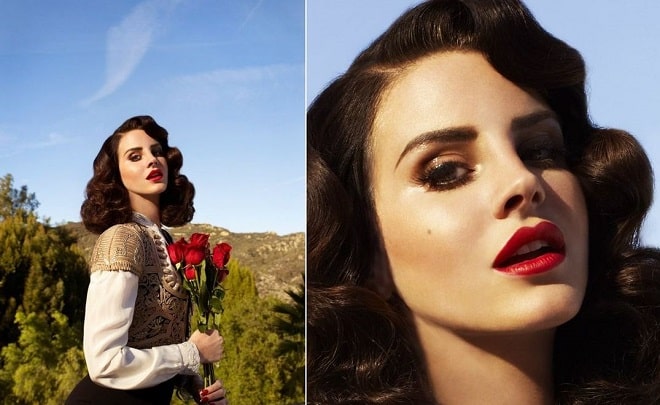 The following year, 2014, was no less fruitful for the singer – the third studio album was released, which was positively reviewed not only by fans of Lana Del Rey but also by negative critics. This album gave Lana dizzying success and fame – she became famous all over the world.

After a while, the singer had a tour of the cities of North America. Inspired by the warm reception of the audience at concerts during her journey, Lana Del Rey presented her fourth album, which brought her even more popularity.

In July 2017, the singer pleased her fans with her fifth album, which debuted from the first line of the famous Billboard Hot 200 top. 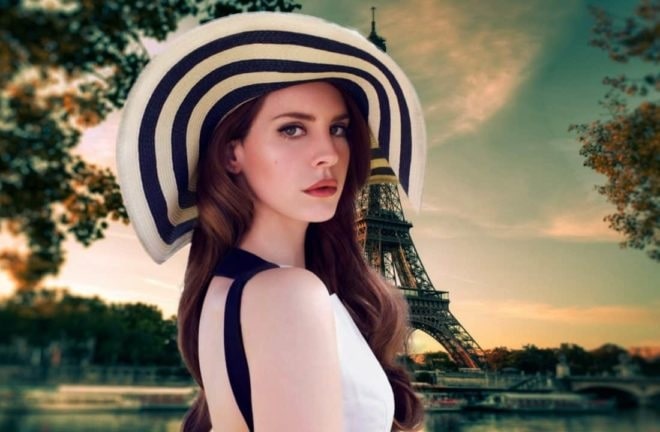 Today, Lana Del Rey is recognized by worldwide critics as one of the most successful singers and performers of original compositions of modern America. Thousands of fans gather at her concerts, who never cease to admire the velvety voice and amazing timbre of their idol.

The singer, like many other celebrities, says that she has never turned to aesthetic medicine specialists. 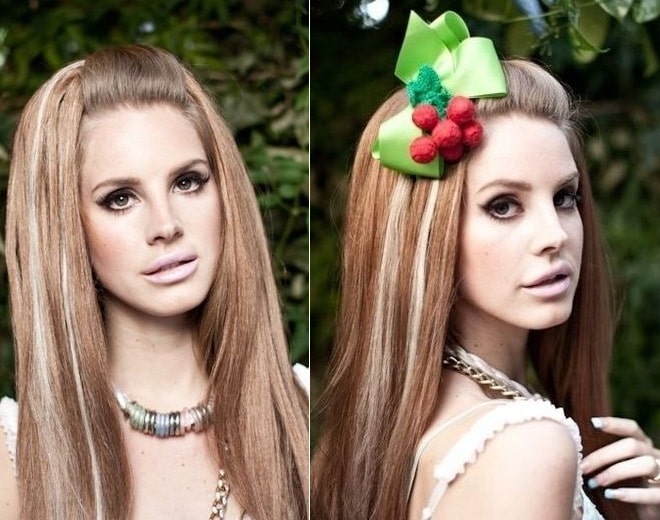 But fans noticed that in her youth the girl had less plump lips. Experts explain this difference in lip volume by using injections of fillers. 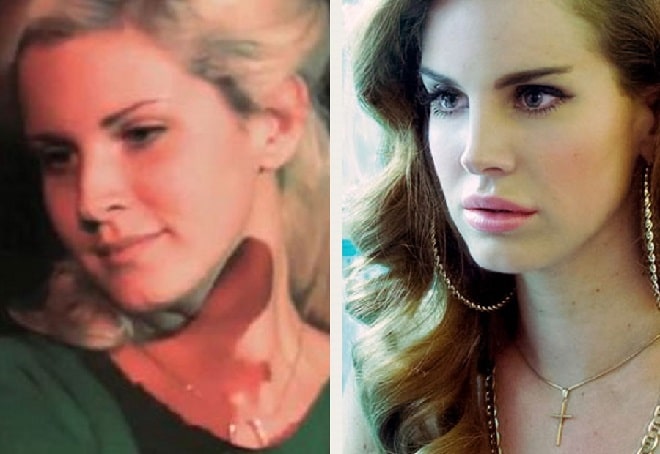 Lana Del Rey claims that she has never done anything with her lips, but looking at the photos “before and after” it’s hard to believe her. 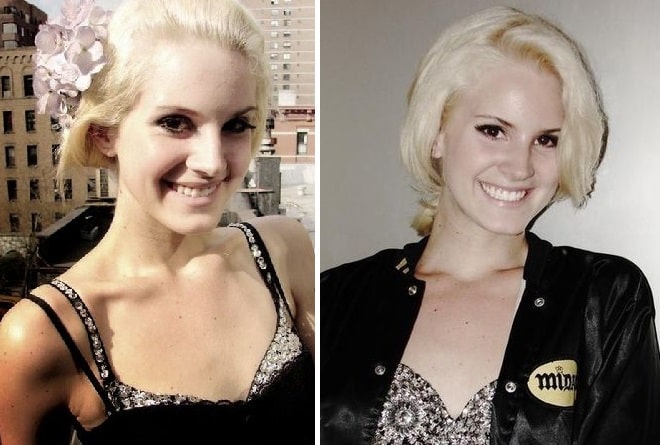 Many believe that the singer used contouring to model sculpted cheekbones.

Looking at the photos it is obvious that Lana Del Rey had a nose job. After rhinoplasty, a small bump on the bridge of the nose disappeared, and the tip of the nose lifted and became a little narrower.