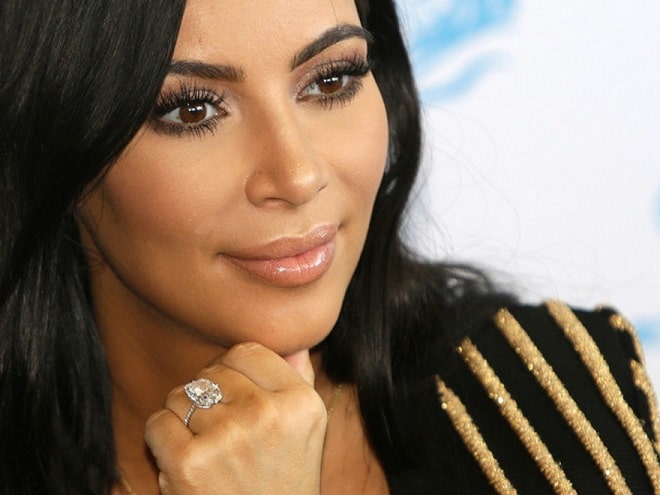 Kim Kardashian is one of the most famous lovers of plastic surgery. Often, the public does not discuss her career as a model, but the results of the work of surgeons, since they always cause a lot of discussions.

What plastic surgeries has she done in recent years and how did she turn into a superstar with impeccable appearance?

Looking at photos from different years, you can see that Kim has changed her hairline. This made it possible to open the forehead, make it higher and at the same time stretch the face. 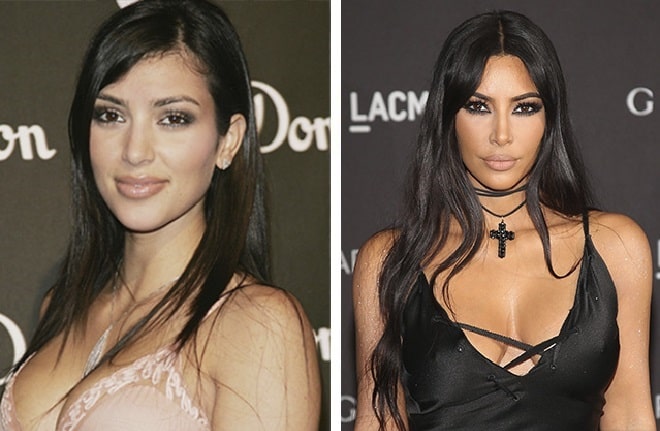 Kardashian also did a nose job for sure. Rhinoplasty helped make the nose a little smaller and neater in shape.

Of the plastic surgeries, temporal lifting can also be noted.

In addition, if we compare the photos of the Kardashian today and five or eight years ago, it becomes obvious and the change in the oval of the face, contour of the face has become much more expressive. Kim removed the Bish lumps to highlight the cheekbones. It is also possible that she had liposuction of the lower third of her face and lifting.

It was not without fillers – they were injected throughout the lower third of the face: into the lips, chin, and cheekbones.

Botox injections have become the only procedure that Kim Kardashian has never denied – and even did them “in public” as part of a reality show, describing in detail all her feelings.

In order to maintain her forms in perfect condition, Kim definitely resorted to liposuction in the back, waist, and lower legs and installation of implants in the buttocks.

The slimness of the abdomen after the birth of children is due to excellent abdominoplasty (tummy tuck). Plus, hardware techniques and injections help the star to keep the body in good shape. 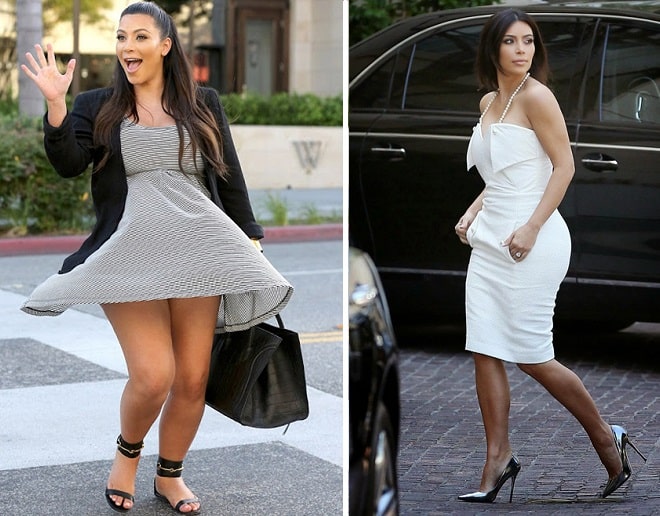 Kim Kardashian did ​a boob job?

Kim Kardashian is the owner of the big tits. She never needed beautiful forms, because at an early age she had attractive and quite voluminous breasts. But something still influenced her desire to have the operation.

The installed implants increased the breast of the socialite almost twice. Now Kim Kardashian considers the new forms one of her advantages, proudly demonstrating them in deliberately emphasized outfits, and does not hide her self-admiration.

Kim Kardashian has already been captured in early photos with large breast sizes. It is the early photos that cause numerous disputes. Not everyone believes that she really had plastic surgery, since, apparently, there was no urgent need for it. 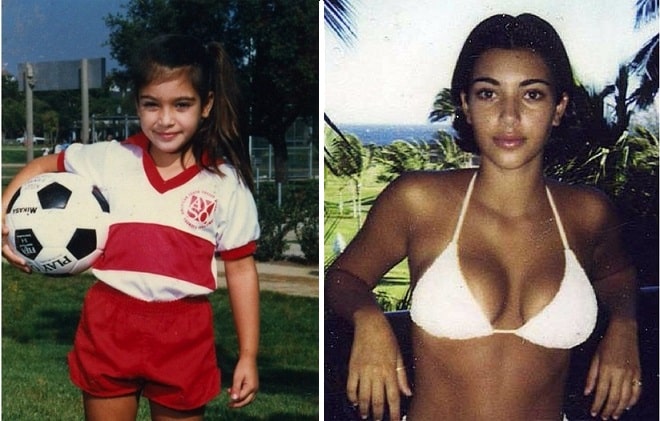 Kim has always looked great in her outfits, was not shy about the shortcomings of the figure, which were still noticeable at the age of 20, but it seems that after rhinoplasty, which is considered the first plastic surgery in the history of “surgical transformations” of the Kardashian, she obviously wanted much more.

“I have nothing against plastic surgery,” Kim Kardashian once said, outraged by the question about her operations, ” but I haven’t had to do them myself yet. I am not one of those celebrities who hide this fact for a long time after surgery. If I decide to have plastic surgery, I will certainly tell you about it. And the changes, for sure, will be clearly visible even without my comments.”

In fact, breast changes became noticeable sometime after rhinoplasty. A boob job has doubled the size of Kim Kardashian’s breasts.

Depending on the style of the dress and clothes, the breast looks different, so it is difficult to determine the exact size, but it is already clear from the photos that the new forms of Kim are the result of breast plastic surgery.

Kim Kardashian’s body does not look quite proportional: the waist is too thin, while the breasts and buttocks, on the contrary, look excessively voluminous. 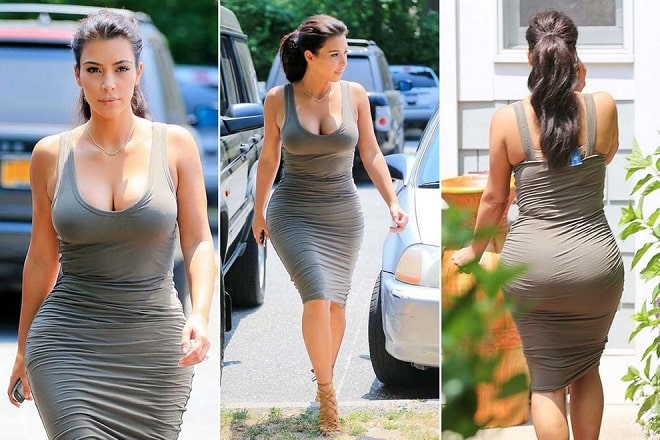 Despite the fact that some surgeons condemn her decision to create an “improbable” figure from an anatomical point of view, young people admire and imitate Kim Kardashian. After her, many girls around the world had similar operations. Kim has many doppelgangers and followers.

Fans of the girl consider her body perfect and do not condemn her for the decision to have surgery. After breast surgery, Kim Kardashian has become even more stunning beauty, and some even consider her a modern standard of beauty.

“While I would not like to do breast plastic surgery, I may need a lift soon, “Kim Kardashian continues to deny the fact of the operation. – I have such a large breast size that I am worried about her future condition.”

As noted by journalists, after losing weight, the boob shapes have remained the same, which also confirms the fact surgery. 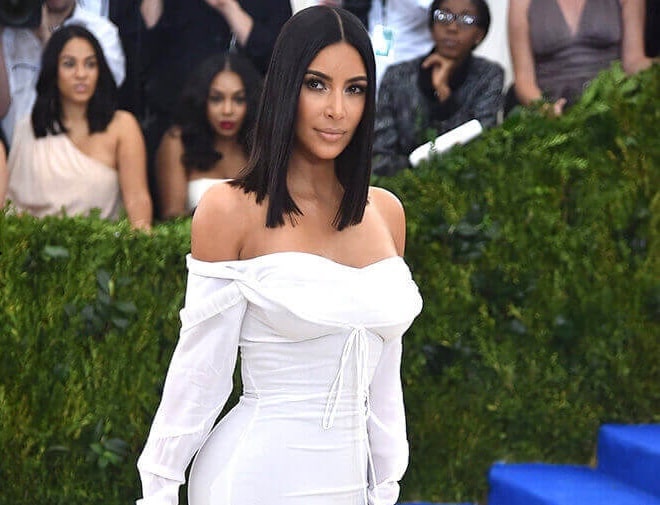