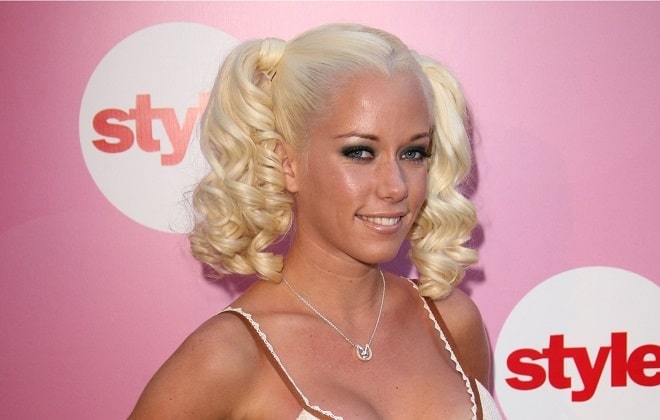 Kendra Wilkinson became famous as one of the three friends of the founder of Playboy magazine, Hugh Hefner, in the reality show Girls Next Door. The blonde, who became famous due to her appearance, decided on a radical beauty transformation. 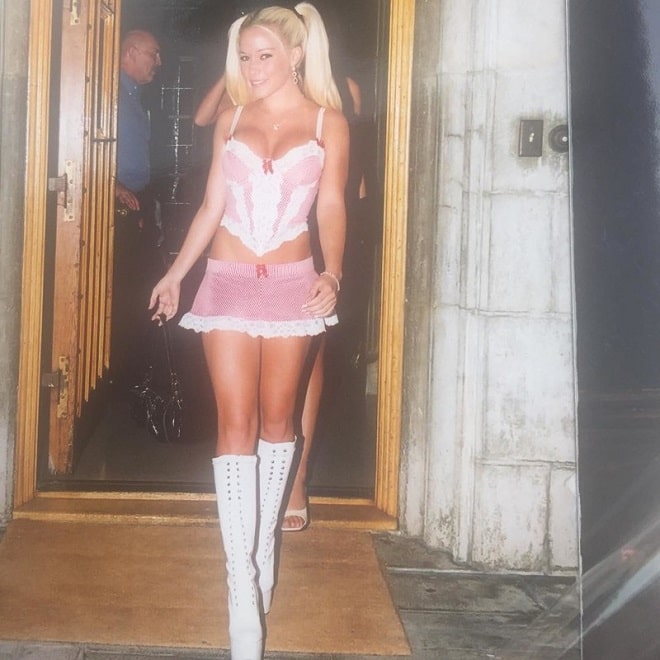 The former Playboy model had breast augmentation surgery many years ago – work and shooting in men’s gloss obliged the “Bunny” to get big tits. But later Kendra decided to remove too large implants. 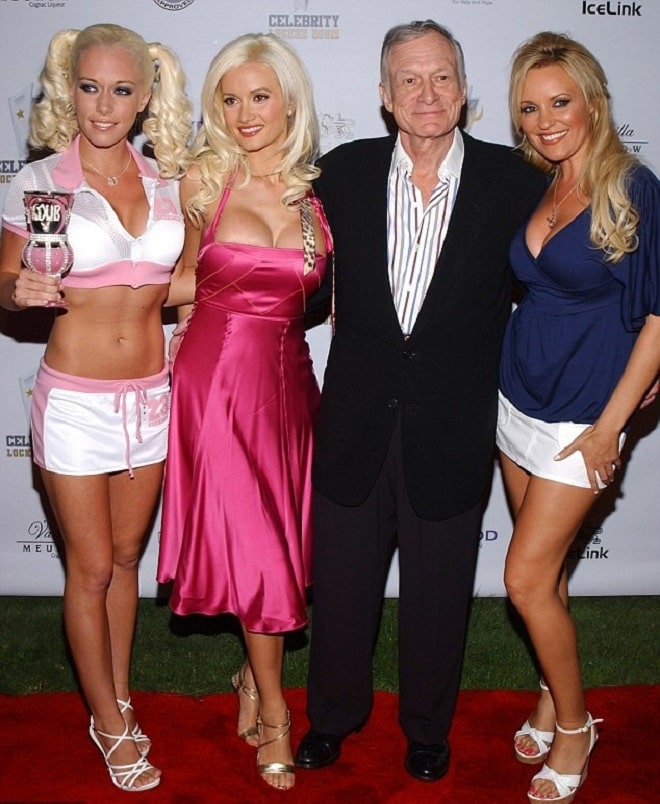 At the age of 19, young model Kendra Wilkinson met the founder of Playboy, Hugh Hefner, and moved into his mansion to participate in the Girls Next Door project. A blonde with an ideal body, an expressive face and a bright appearance immediately fell in love with viewers who watched a reality show about the life of a playboy in age. 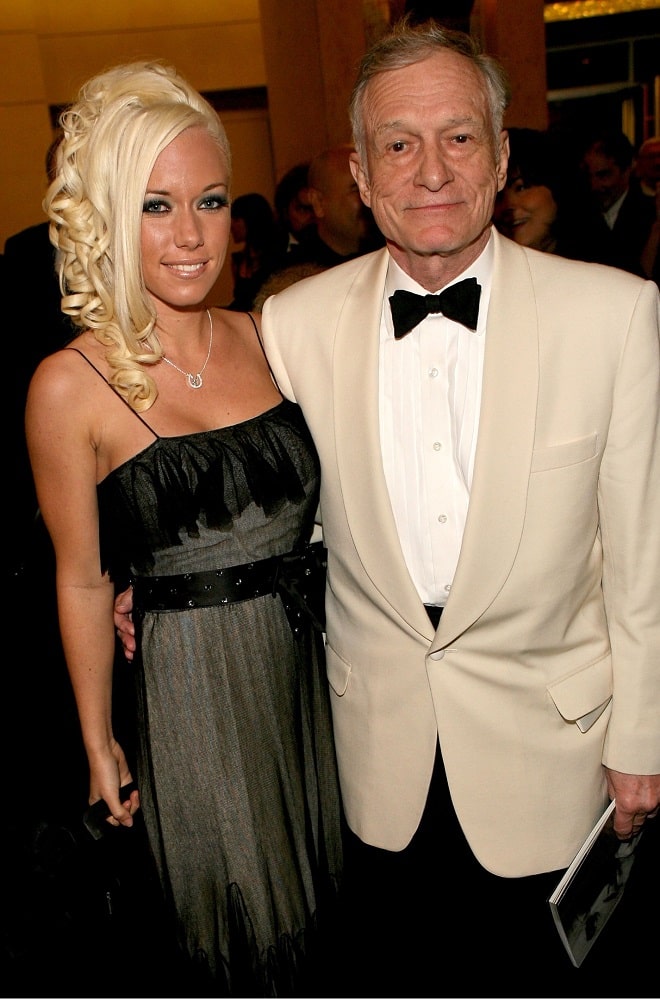 In 2009, Wilkinson met her now ex-husband Hank Baskett, left the Hefner house, gave birth to two children and made her life less public. It seems that internal changes were followed by external ones. 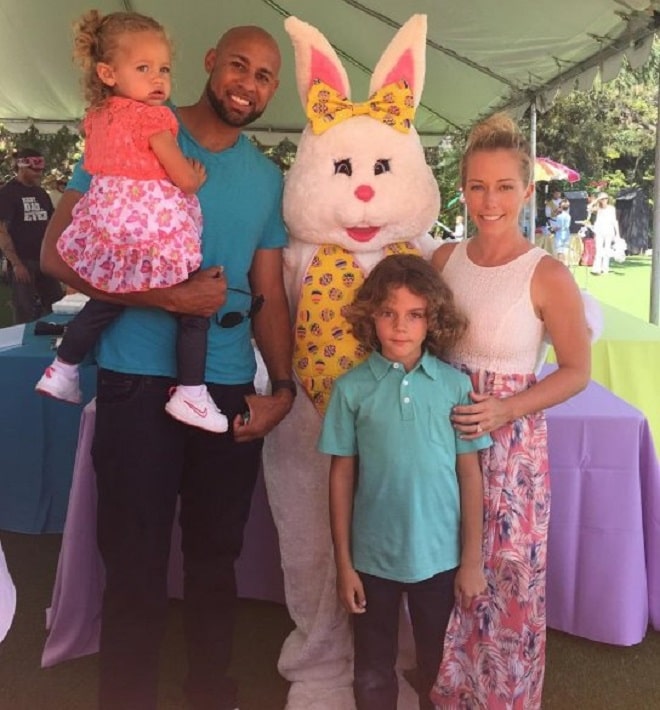 “Once I needed big breasts, that time has already passed. I don’t want men to get excited seeing me anymore. I used to look so that they liked me, today I want to like myself,” Wilkinson commented on her decision to remove breast implants in an interview with a British Internet portal.

It is worth noting that more and more stars and ordinary people are abandoning the obsession with having big breasts. Naturalness and body tone are beginning to be valued more than compliance with beauty standards.

Do you think Kendra made the right decision?